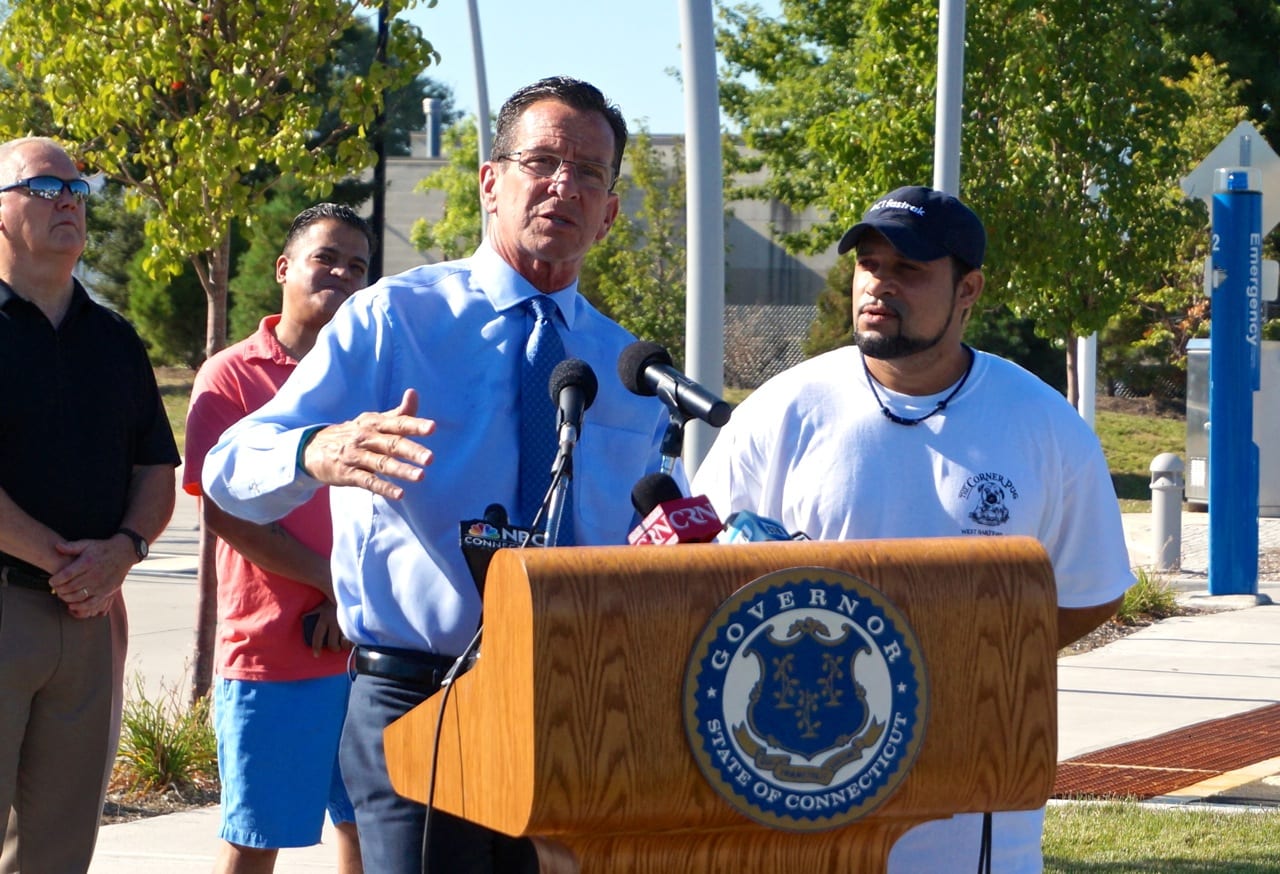 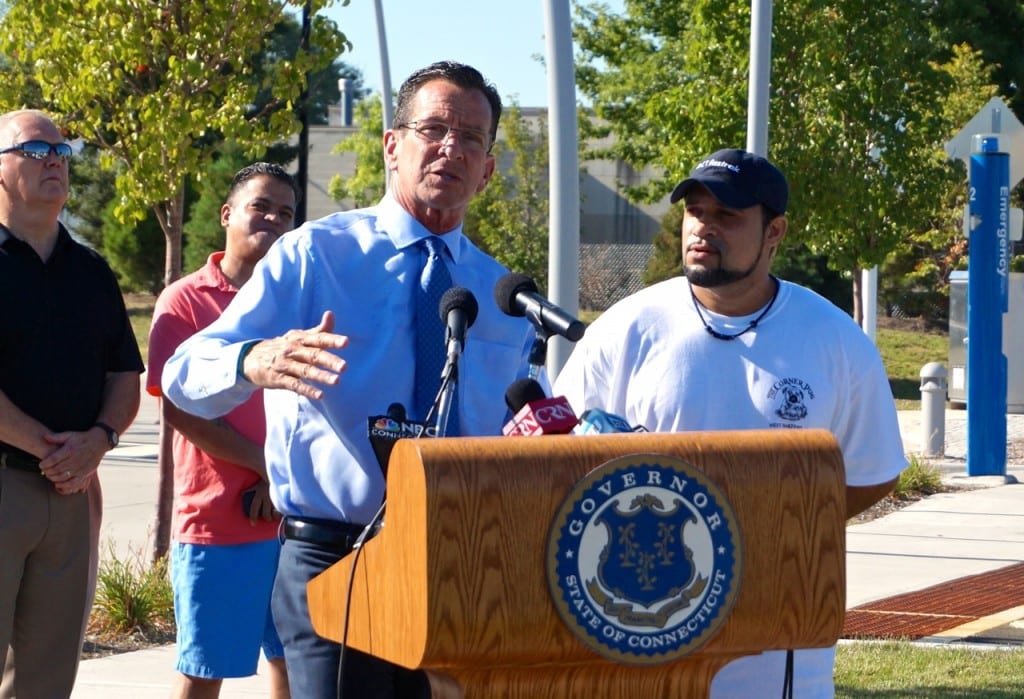 Gov. Dannel P. Malloy arrived at the Flatbush Avenue station in West Hartford Wednesday morning aboard the CTfastrak 101 bus to celebrate the bus rapid transit system’s one-millionth ride – a milestone reached much sooner than he and other officials expected.

“This project is surpassing expectations – today is a major milestone. CTfastrak is a key part of broader efforts around the state to increase transit opportunities, revitalize neighborhoods, spur redevelopment, and create new opportunities for small businesses. We are changing the way people travel with this dynamic project,” Malloy said.

Department of Transportation Commissioner James Redeker and other officials joined Malloy at the celebration. Redeker said that since CTfastrak launched in late March, it has “touched people’s lives in ways that were expected in some ways but maybe unexpected in some ways because we are exceeding all of our expectations.” CTfastrak has had an enormous impact on this corridor “by providing transportation not only to jobs but also to family, education, opportunities for cultural events, for shopping, for food,” Redeker said.

John Colon, who works as a cook at the Corner Pug in West Hartford, was invited to ride with the governor in celebration of the millionth ride. Colon lives in New Britain and credits CTfastrak for saving him two hours of commuting time every day.

“I had to take two buses,” Colon said – one from his home to Westfarms where he would transfer to another bus to get to the Corner Pug. He said it would take an hour and 15 minutes, each way, if the buses were on time.

Colon said that he now walks to the station in New Britain and rides to the Elmwood CTfastrak station – which is directly across the street from the Corner Pug. His commute is 15 minutes, door-to-door. He used the money he had been saving up to buy a car to buy a new bedroom set. “I don’t have to get up as early. I can relax and spend extra hours with my girlfriend,” Colon said.

CTfastrak was expected to have an average of 11,000 riders per day during the week at the six-month mark, and instead has reached an average ridership of 14,000 per weekday and 9,000 on Saturdays and 5,000 on Sundays. According to CTfastrak officials, ridership numbers have been counted since the temporary free rides ended on April 6.

Malloy said that there is a “net gain” of users of mass transportation since CTfastrak launched, but complete data will not be available until March when the system has been in use for a year.

Malloy said that some had seen the CTfastrak as “albatross,” but thinks they have been pleasantly surprised. He said that he believes it will spur development and encourage people to locate themselves in close proximity to mass transportation, including in West Hartford where new development along New Park Avenue has already been proposed.

CTfastrak has recently launched a passenger rewards program that offers discounts at local businesses, including some in West Hartford. Click here for details.

For more information about the system, including timetables, click here. 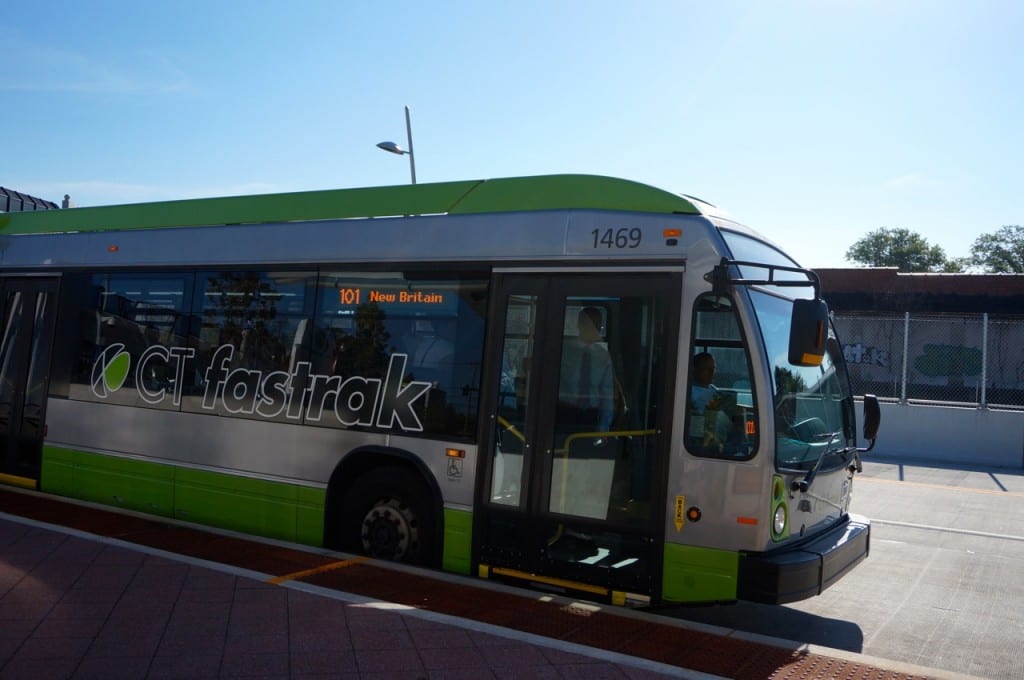 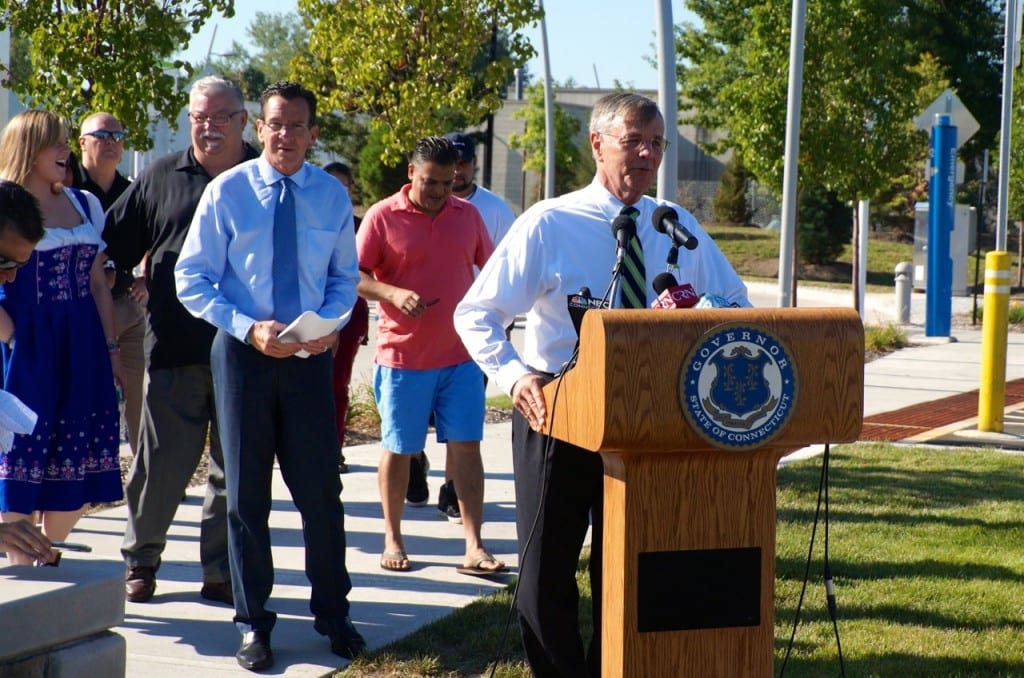 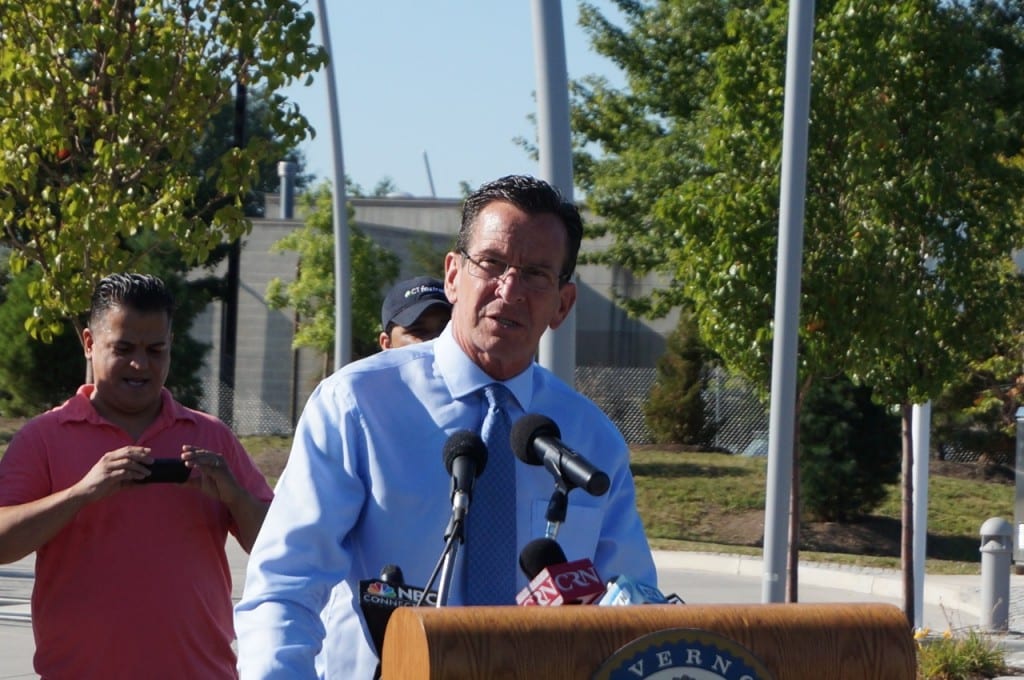