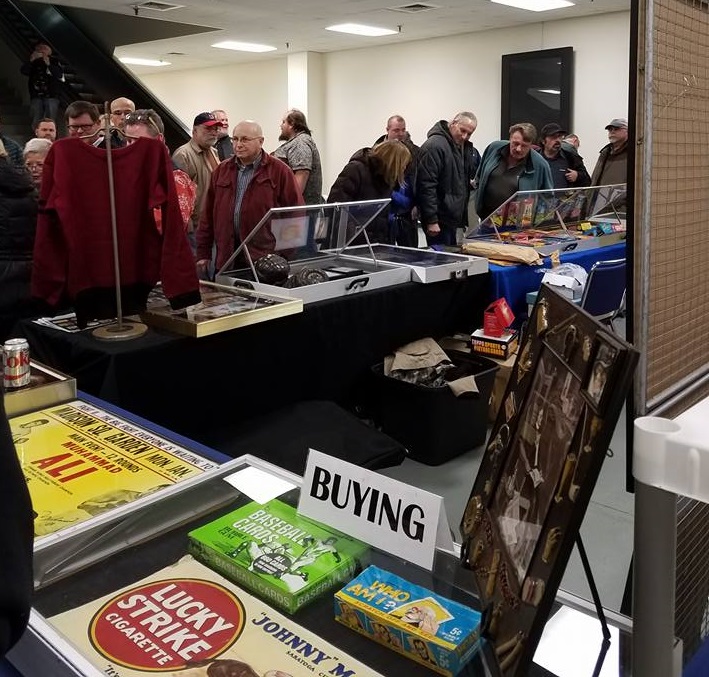 Several thousand are expected to attend the 72nd Papermania Plus show this weekend. Submitted photo

Papermania Plus will be held on Saturday Aug. 26 and Sunday, Aug. 27, at the XL Center in Hartford.

Paper lovers, rejoice! Papermania Plus, the Northeast’s largest antique paper and ephemera show, returns to the XL Center this weekend for the 72nd time. The show has a long history in the Hartford area and is one of the top shows for paper collectors in the country. 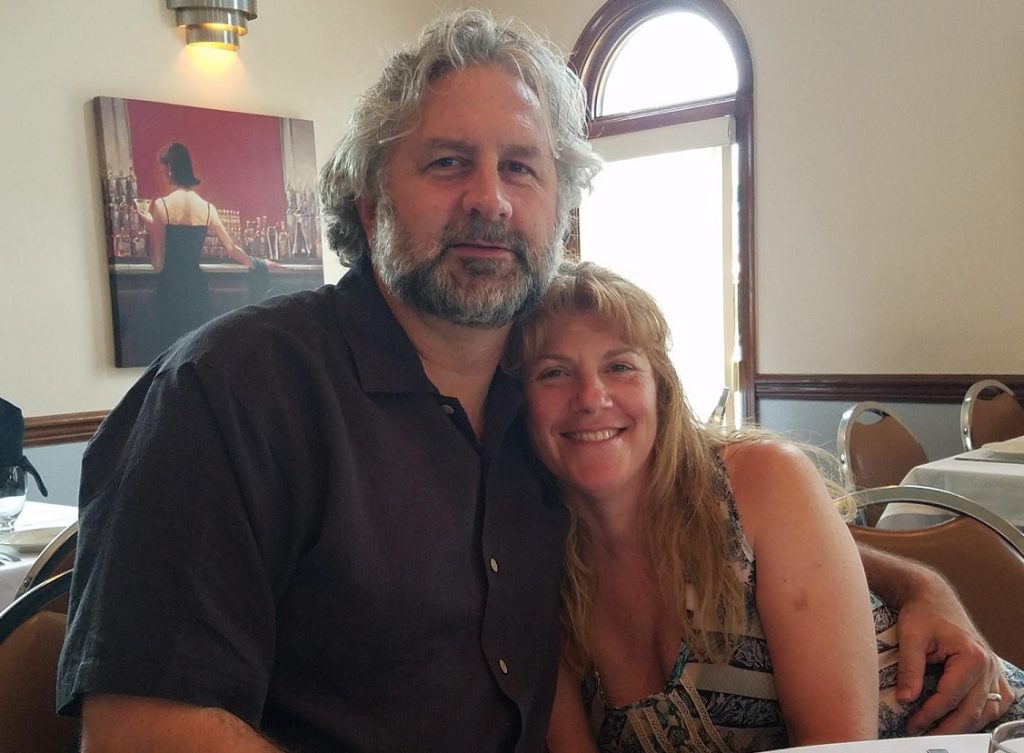 In the 1960s, Paul Gipstein of Wethersfield of was the “son” in Morris Gipstein and Son Antiques in downtown Hartford. He was a well-known resource of information in the antiquing community throughout the Northeast, and many collectors and exhibitors would gather in Hartford for the shows Gipstein and his wife, Arlene Shea, put on at the Civic Center in the 1970s. Those shows raised lots of money for local charities, including Camp Courant and Connecticut Public Television (CPTV).

In 1977, Gipstein and Shea decided to shift the focus of the antique shows to paper items, such as postcards, advertising, and promotional items. The result was Papermania; the “Plus” was added early in the show’s history, as the show began to include items such as antique cameras, stereopticons and the like. It is the longest-running event in the history of the XL Center, continuing even as the venue was being rebuilt after the January 1978 roof collapse.

Papermania Plus offers serious collectors and the merely curious a treasure trove of antique paper items, including postcards, movie posters, photographs, rare books, baseball cards, maps and more. Even items such as old stock certificates from long-bankrupt companies — valuable for their design, not the company they represent — can be found.

“[Papermania Plus] showcases the importance of printed material before the Internet,” says Paul’s son Gary Gipstein, who has organized the show since his father’s death in 2002. “The breadth and depth of material on display here is staggering. I can’t believe some of the things that our vendors bring in.”

The show is one of the largest on the circuit. In addition to the more than 120 vendors Papermania Plus attracts, attendees from around the world fly in. “We have people fly in from Europe for the show,” Gipstein said. “It’s one of the highlights of their calendar.”

The public is encouraged to bring in their own treasures for appraisal on Sunday from 11am to 2pm.

Among the appraisers this year is Gary Sohmers, famous for his appearances on the 7-time Emmy nominated PBS-TV program “Antiques Roadshow.” “We are extremely fortunate to have Mr. Sohmers at Papermania Plus this year,” Gipstein said. Also on Sunday, seniors and students with a valid ID card can get half-price admission.

“I’m really happy to be able to keep the show going,” Gipstein said. “Papermania Plus is one of Hartford’s long-standing events, and I don’t see that changing anytime soon.” 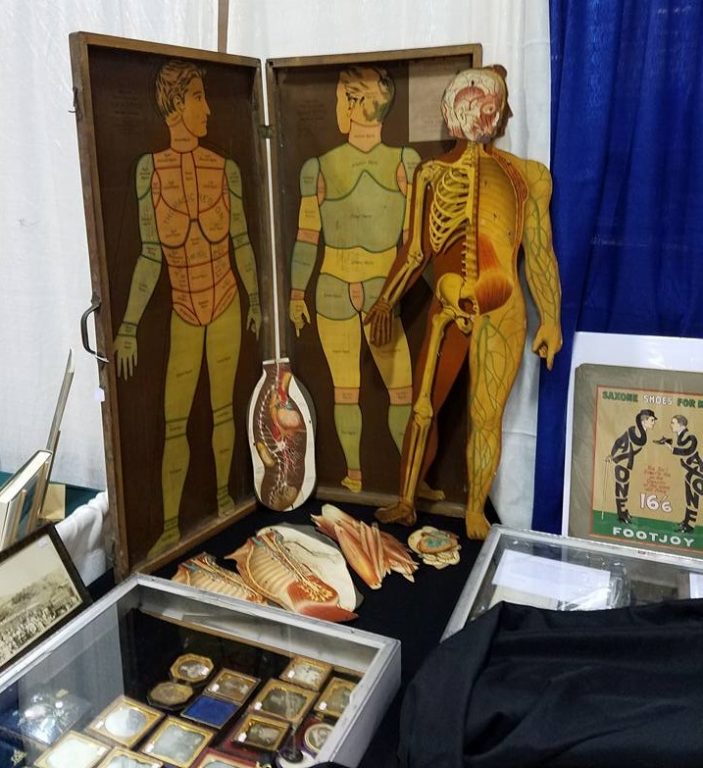 This early layered paper representation of the human body is one of the many types of artifacts to be found at Papermania Plus, along with posters, postcards, photos, advertising and more. Submitted photo