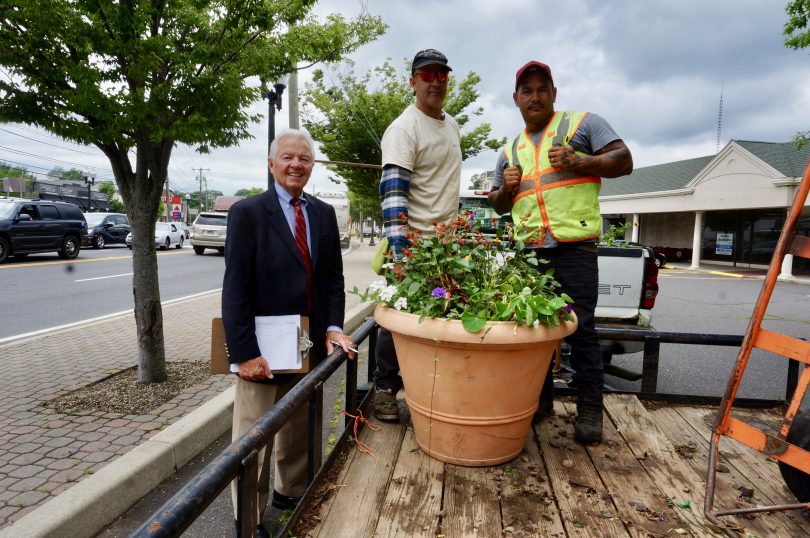 Planters created by KNOX, Inc. have been delivered and present a burst of summertime color to the streetscape in business districts throughout West Hartford. 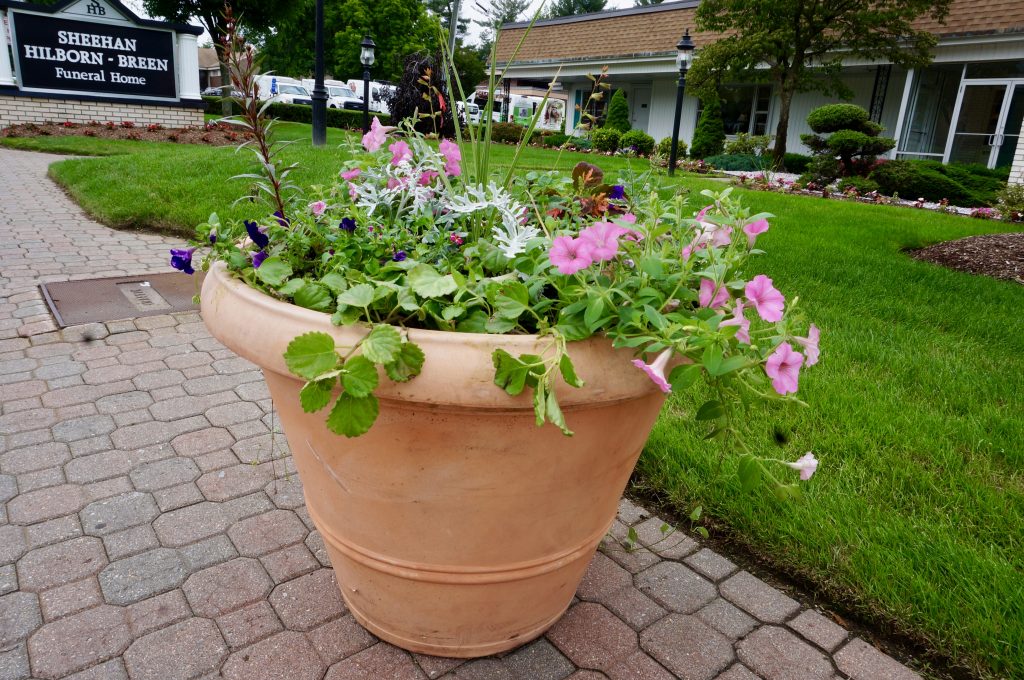 From one end of town to the other, West Hartford is blooming.

Elmwood welcomed summer with dozens of planters, as Charlie Hilborn, owner of Sheehan Hilborn Breen Funeral Home, presided over the delivery Wednesday of 62 terracotta planters that were placed along the streetscape and in front of businesses that had purchased them.

The 36-inch pots, filled with colorful seasonal plants, were created by KNOX, Inc., and under the sponsorship agreement KNOX is also responsible for watering and otherwise maintaining the plantings.

Last year there were 50 sponsored planters in Elmwood, and Hilborn is thrilled to have that number increase significantly this year – the fourth year that the partnership with KNOX has been in place.

“We are so thrilled that in our fourth year there will be at least 62 planters bursting with flowers all around Elmwood,” said Hilborn.

“This was a dream to help enhance the community where I grew up, raised my family and where I continue to live and work,” Hilborn said. “Once again, I am so very grateful to the many businesses and in awe of the residents and friends in the neighborhood and from all over who stepped up and continue to support the Elmwood is Blooming! project.”

In addition to Elmwood, Bishops Corner, Park Road, and the Home Design District partner with KNOX for planters. Every part of town has more planters this year than in the past, Hilborn said.

KNOX Executive Director Patrick Doyle is thrilled to once again be partnering with West Hartford’s neighborhood associations for the planter program. “When we have the opportunity to connect with nature and the people in our community we live happier and healthier lives,” he said in a statement. 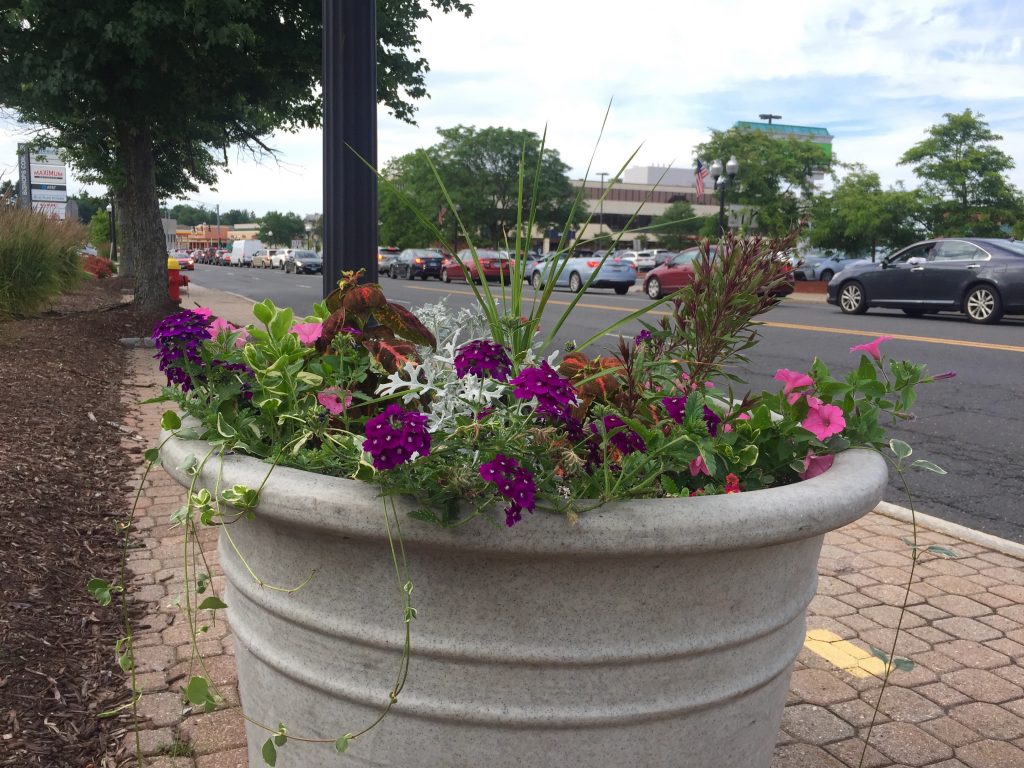 There are 22 planters in the Bishops Corner area, sponsored by individuals and businesses and created and maintained by KNOX, Inc. Photo credit: Ronni Newton

Bishops Corner, now in its third year participating in the flower program, has 22, up from 18 last year. The 36-inch natural-colored planters were delivered Thursday and now line both sides of North Main Street from TD Bank to Albany Avenue, as well as a portion of Albany Avenue from the intersection with North Main Street to the Starbucks Plaza.

“The program was once again strongly supported by the community,” said Bishops Corner Neighborhood Association President Bob Fressola in a news release.

Fressola said that he is very pleased the program was so successful this year, and received more support from neighborhoods residents as well as businesses.

The Bishops Corner Neighborhood Association will hold a reception for donors on June 26 at 10 a.m. in the Whole Foods Café.

The Park Road Association also has sponsored planters this year for the second time, and 13 planters arrived Monday, reported Deanna Dewey, who along with her husband, Stephen Dewey, chairs the Park Road Beautification Club.

Deanna Dewey said that the Park Road planters include a changeover of flowers for the fall so that the streetscape will look festive for the parade, scheduled this year for Saturday, Oct. 5, so the cost is somewhat higher than in Elmwood.

In addition, nearly 50 residents and other community supporters generously contributed amounts ranging from $5-$255 to fund additional planters in Elmwood, bringing the total to 62.

Dr. Rick Liftig, president of the Elmwood Business Association, said in a statement,“We are so appreciative of the Elmwood businesses and this year also the many residents and friends. We are excited to have KNOX help us again to heighten the beauty of Elmwood.”

Park Road planter sponsorship, in categories named after flowers, include the following:

Deanna Dewey said that some of the sponsoring businesses are not actually on Park Road but love what the neighborhood has to offer. “These are businesses who do business in our neighborhood but do not have a home base on Park,” she said.

“The support for the program is growing and we accept donations to the Park Road Association and Beautification Club at any time as we are hoping to raise monies for a few welcoming banners.”

West Hartford Center also has planters along the streetscape, but the cost of those planters are paid for through the Parking Fund. 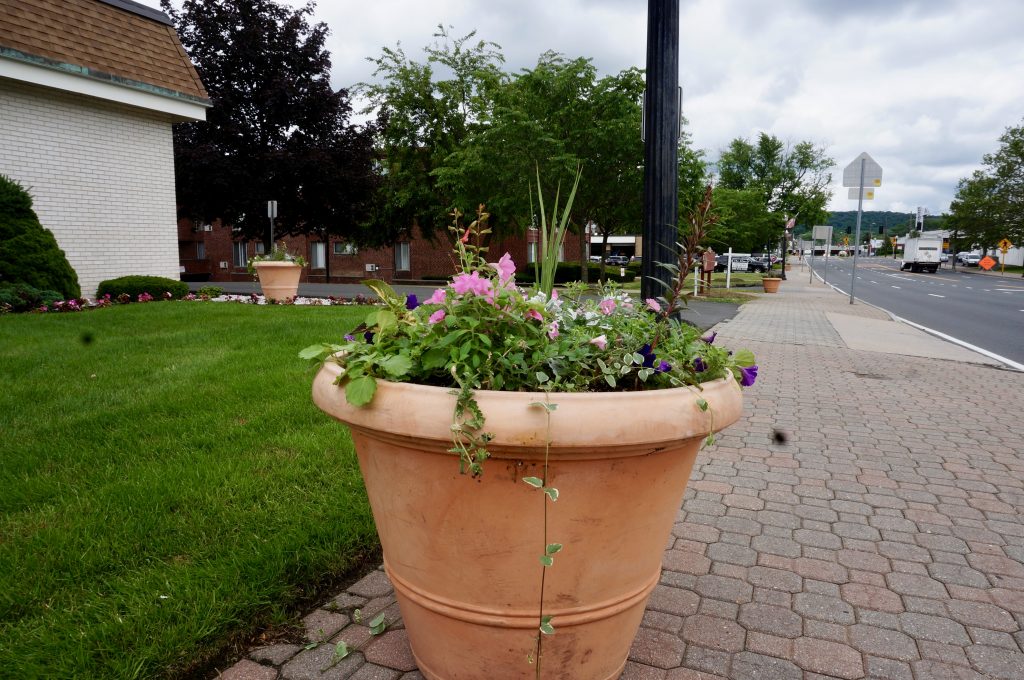 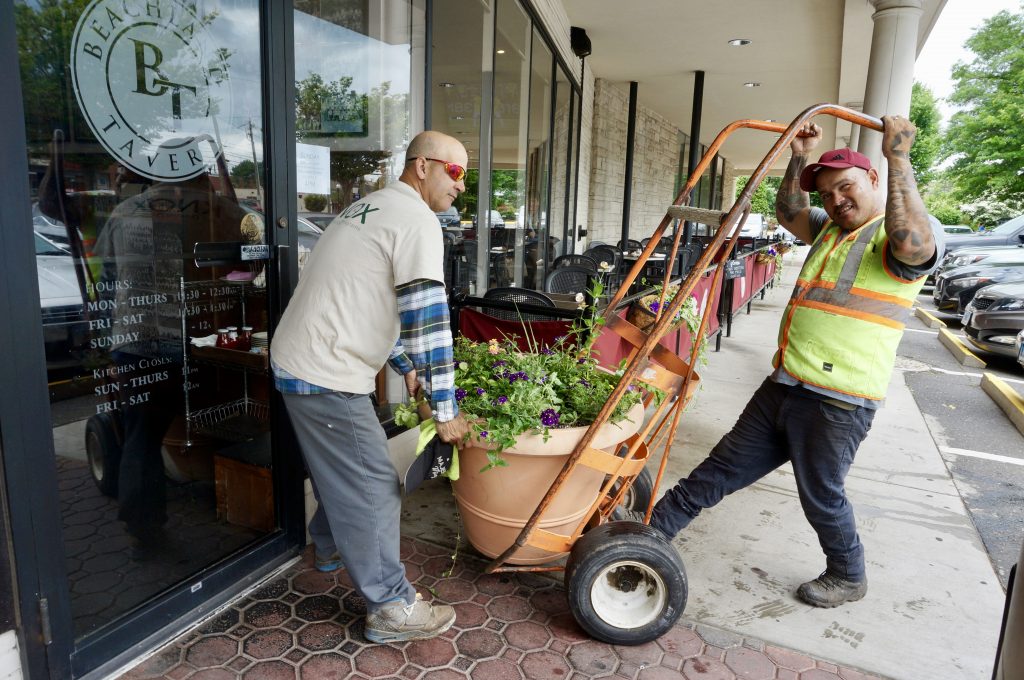 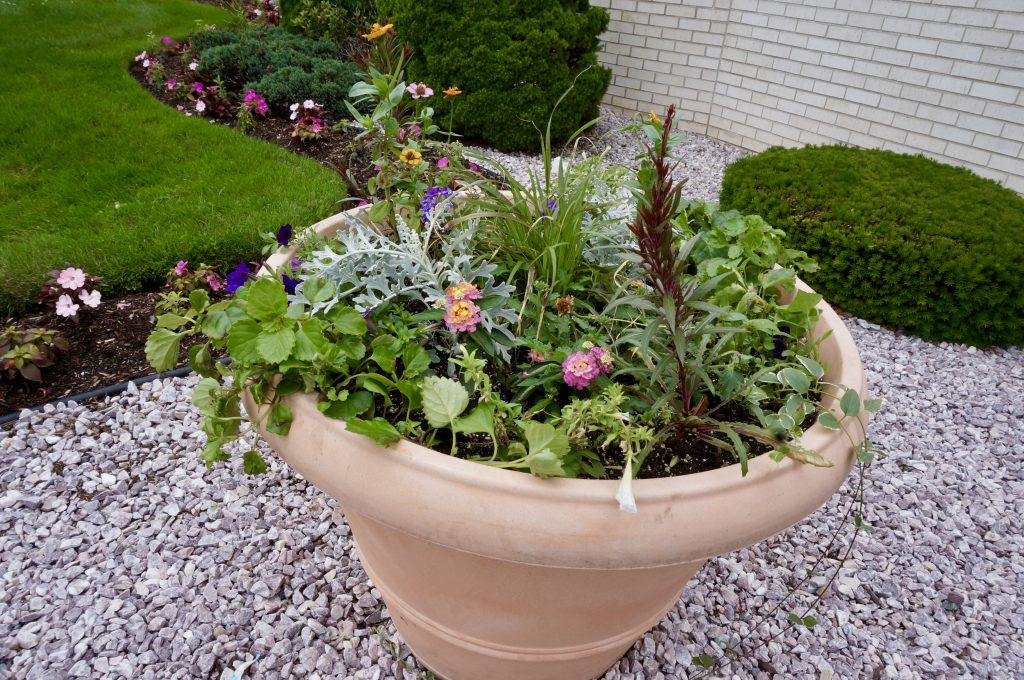