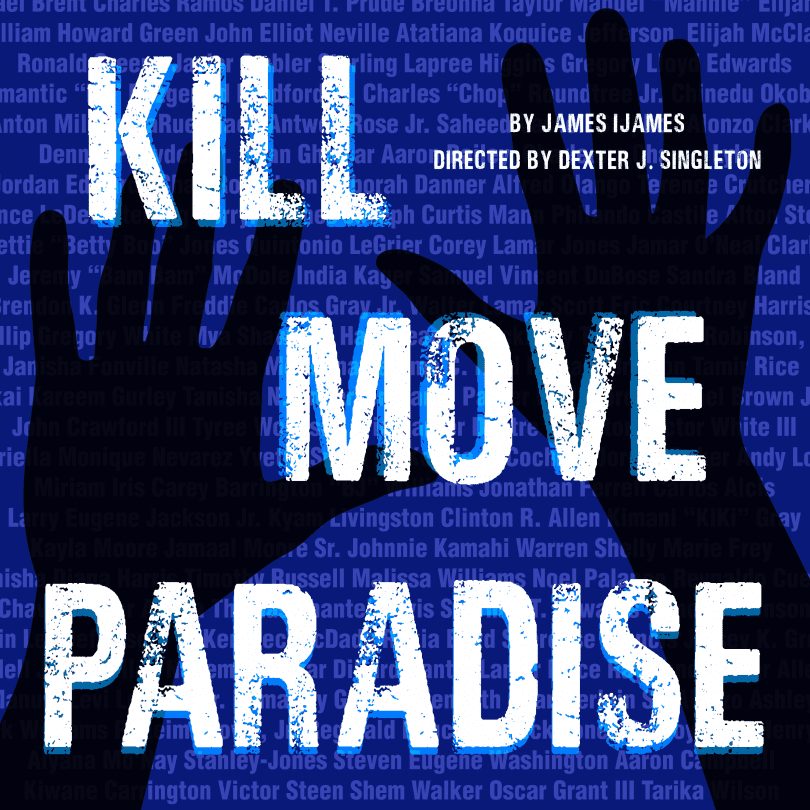 West Hartford’s Playhouse on Park is offering several options, including a live performance, for the next production in the Main Stage Series. 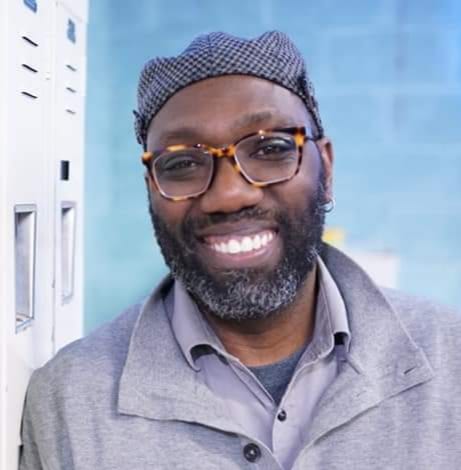 “Kill Move Paradise” by James Ijams is the next production in Playhouse on Park’s 12th Main Stage Season, and Dexter J. Singleton will direct this production which is available for viewing as a live performance as well as with a streaming option.

Live outdoor performances at Bushnell Park will be shown on the following dates:

“Kill Move Paradise” will also be available to stream online from July 7-Aug. 1, 2021. Tickets are now on sale. To purchase tickets and learn more about the show, visit www.playhouseonpark.org.

Directly influenced by the 2014 murder of 12 year old Tamir Rice by a member of the Cleveland Police Department, James Ijames’ New York Times Critics Pick play “Kill Move Paradise” was developed in 2016 at the Victory Gardens Theatre in Chicago, Illinois and premiered in 2017 at the National Black Theatre in New York, NY. This raw, eye-opening production tells the story of Isa, Daz, Grif, and Tiny, four black men who find themselves stuck in a cosmic waiting room in the afterlife.

DexterJ. Singleton (Director) is from Detroit, MI. He is a director, producer, activist, and educator. He is currently the Founding Executive Artistic Director of Collective Consciousness Theatre (CCT), a multicultural theatre for social justice in New Haven, CT and the Director of New Play Development at TheatreSquared in Fayetteville, AR. Since 2007, Collective Consciousness Theatre has reached thousands of youth and adults with plays and workshops across the U.S. and Europe. As a director, Dexter’s work has been seen at TheatreSquared, San Diego Rep, Pittsburgh Public Theatre, Connecticut Repertory Theatre, University of Michigan, University of Arkansas, Long Wharf Theatre, and others. Recent credits include Baton, North of Forbes, Sweat, Skeleton Crew, The Royale, Topdog/Underdog, and The Mountaintop. In his role at TheatreSquared, Dexter has developed many new works with writers across the country, including Sarah Gancher’s online hit Russian Troll Farm (New York Times Critics Pick, Best Theatre of 2020) and the upcoming world premiere of Designing Women by Linda Bloodworth-Thomason. He is also a member of the Artistic Ensemble at Long Wharf Theatre, Visiting Assistant Professor of Performance at the University of Connecticut, Board Member for TYA/USA. He was recently awarded the 2019 Artistic Excellence Award from the State of Connecticut and Distinguished Director of a Play for Black Book from The Kennedy Center/American College Theatre Festival.

Tickets are now on sale for live performances and online streaming. Pre-show entertainment at Bushnell Park is brought to you by Black Eyed Sally’s. There will be a talkback after every performance. Visit www.playhouseonpark.org for additional resources and information.

Stream-at-home tickets are $20 per stream. Upon purchasing a ticket, you will receive an email from [email protected]PlayhouseTheatreGroup.org. This will include your receipt, your code to view the film and instructions on how to access it. The code is intended for the purchaser only.  You will be able to access the film from July 7 – August 1 only.