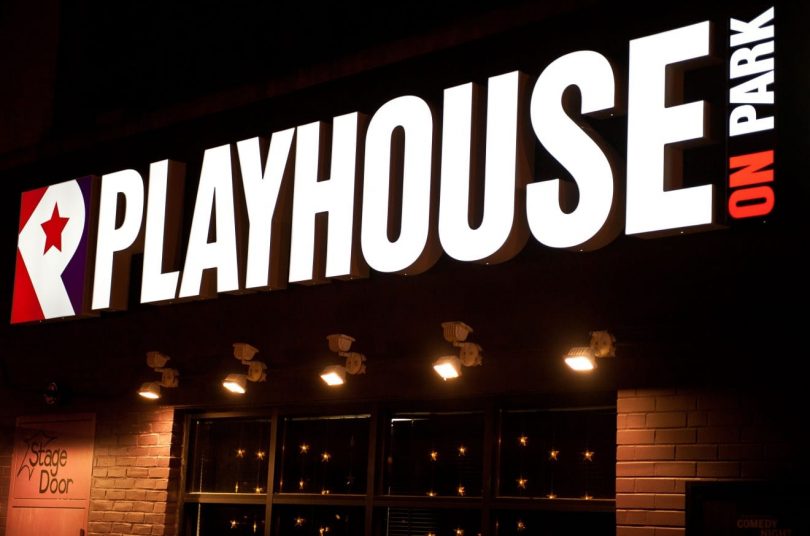 West Hartford’s Playhouse on Park’s first production of the 14th Main Stage Season will be the Billie Holiday story: ‘Lady Day at Emerson’s Bar and Grill.’ 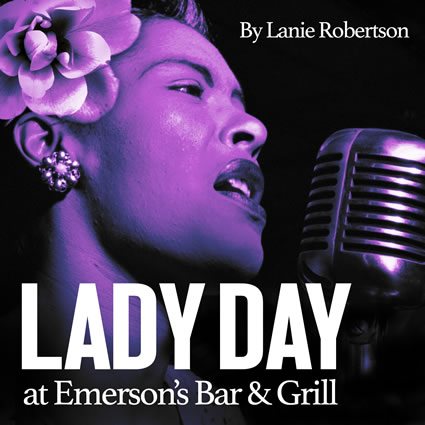 This production will be directed by Broadway veteran Stephanie Pope Lofgren. OnStage calls “Lady Day” “A searing portrait of a woman whose art was triumphant.”

The time is 1959. The place is a seedy bar in Philadelphia. The audience is about to witness one of Billie Holiday’s last performances, given four months before her death. In Robertson’s Tony award-winning play, Holiday engages the audience with salty, often humorous reminiscences of her troubled life as a traveling performer in a segregated South. With the help of her piano man, Jimmy Powers, she lets music tell her story, sharing soulful and heart-wrenching songs from her memorable canon including: “Strange Fruit,” “God Bless the Child,” “When a Woman Loves a Man,” and “Ain’t Nobody’s Business if I Do.” 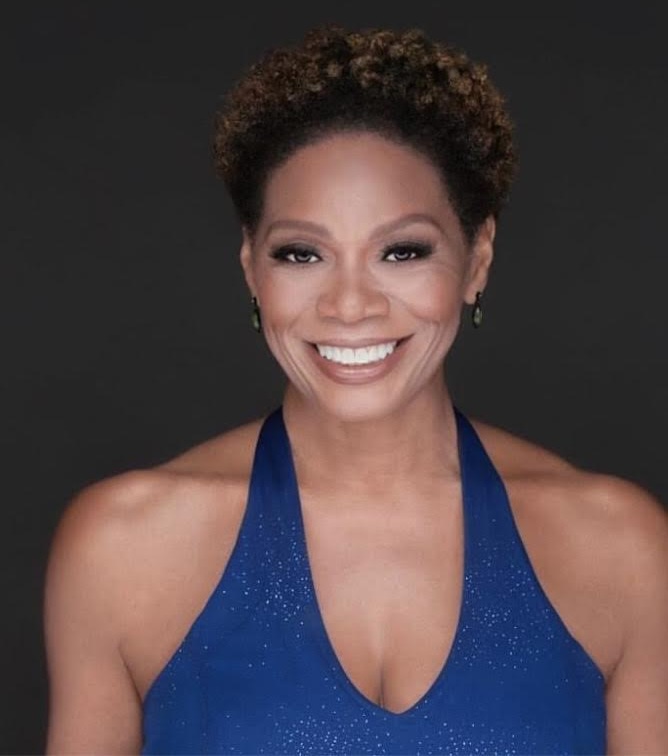 Stephanie Pope Lofgren (Director) is an actress, singer, dancer, writer, director, choreographer, producer, voice actor, performance coach, and a musical theater veteran with a career spanning over 35 years. She has appeared in over 10 Broadway shows and recently received both Connecticut Critics Circle Award and Regional Theater Award nominations for her portrayals of Camila Rosario in Lin Manuel Miranda’s “In The Heights” at Playhouse On Park and Tanya in North Carolina Theater‘s Production of “Mama Mia!”. Broadway and touring credits include the revival of “Pippin,” for which she received an Astaire Award nomination, an ACCA Award and the beloved Legacy Robe, “Chicago” (Velma Kelly),”Thoroughly Modern Millie” (Muzzy Van Hossmere), “Fosse” (Leading Player), “Smokey Joe’s Cafe” (Brenda), “A Funny Thing… Forum” (Gymnasia), “Kiss of The Spider Woman” (Stand-by for Ms. Chita Rivera), “Jelly’s Last Jam” (The Hunnies) and “The Will Rogers Follies” … just to name a few. Stephanie has the distinct honor of having been hand-picked to work with the legendary director/choreographer Bob Fosse, along with his wife and muse, Gwen Verdon, on her first two Broadway shows, the revival of “Sweet Charity” starring Debbie Allen and Bebe Neuwirth and Bob Fosse’s “Big Deal.” She holds the distinct and treasured title of “Fosse Dancer” and is one of a handful of  Fosse reconstructeurs teaching Fosse repertoire and Master Classes on behalf of The Verdon Fosse Legacy LLC. In addition to her work on the stage, screen and television, Pope is a producer with several projects in development including a musical she is creating with Drama Desk Award winner, Chesney Snow, titled “Grin and Bare It” and an adaptation of Eugene O’Neill’s “A Touch of The Poet.” She most recently produced a new play written by Lloyd Khaner, directed by Tonya Pinkins, and starred Chuck Cooper and Robert Cuccioli for the 2021 TRU Virtual Play Reading Series.

About Playhouse on Park

Managed under the direction of Playhouse Theatre Group, Inc., Playhouse on Park is Greater Hartford’s award-winning destination for the performing arts. Playhouse on Park offers a wide range of thought-provoking, inspiring and thoroughly enjoyable professional theatre productions that leave audiences often smiling, sometimes crying, and always talking about what they have just experienced.

Tickets are now on sale for “Lady Day at Emerson’s Bar and Grill” and range from $45-$55. Group rates are available. Student and senior discounts are also available. Previews are on Sep. 28 and 29, with all tickets at $25. Student Rush is $15 cash ($17.50 with credit card), available 15 minutes prior to curtain. Lunch Time Special tickets are available between noon and 1 p.m. for the performance occurring that same day/evening. They are $15 cash ($17.50 with credit card). Lunch Time Special tickets must be purchased in person at the Playhouse on Park box office. In addition, 2 p.m. matinees are on Tuesday, Saturday, and Sunday. Evening performances are at 7:30 p.m. on Wednesday and Thursday, and at 8 p.m. on Friday and Saturday. There will be a talk back with the cast after each Sunday matinee.

Additionally, subscriptions are currently on sale for Playhouse on Park’s 14th Main Stage season. “Lady Day at Emerson’s Bar and Grill” is the first show in the subscription series. Subscribers save 20% off individual ticket prices. Purchase your subscription now in order to secure tickets in advance for all Main Stage productions in the upcoming season. Patrons choose to subscribe because they are guaranteed the same performance day and seats for each production. Plus, tickets can be exchanged to a new date if necessary, as long as the exchange is requested prior to the original date. Subscribe now to see “Lady Day” along with August Wilson’s “Fences,” Paula Vogel’s “Indecent,” the world premiere of “Webster’s Bitch” by Jaqueline Bircher, and “Bandstand” with music by Richard Oberacker, and book & lyrics by Robert Taylor and Richard Oberacker. Subscribers can also add stop/time dance theater (Playhouse on Park’s resident dance company) at a 20% savings!

COVID-19 Policy: Vaccination card checks and masks are not required. However, masks are strongly recommended.