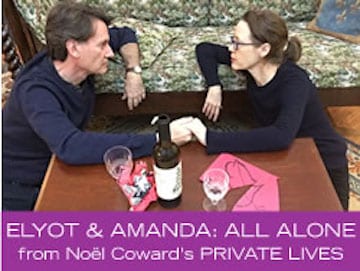 “Elyot & Amanda: All Alone” from Noël Coward’s “Private Lives” is the next production in Playhouse on Park’s 12th Main Stage Season. Veanne Cox and Ezra Barnes will co-star in this timely, lighthearted adaptation. It will be available to stream online from Feb. 10-28, 2021.

To learn more about how to stream the show, visit www.playhouseonpark.org. As a result of the COVID-19 pandemic and rules set forth by Actors Equity, this play was filmed in the actors’ place of quarantine. No one else was present during the filming.

Noël Coward’s second act of “Private Lives” speaks to us in a new way with Elyot and Amanda sequestered from the outside world, and finding a lot of time to fill up together. In this very funny and moving adaptation developed by stars Veanne Cox and Ezra Barnes (specifically for Playhouse on Park), these two lovers grapple with hope and fear, memory and desire, song and dance, and love and hate in equal measure. 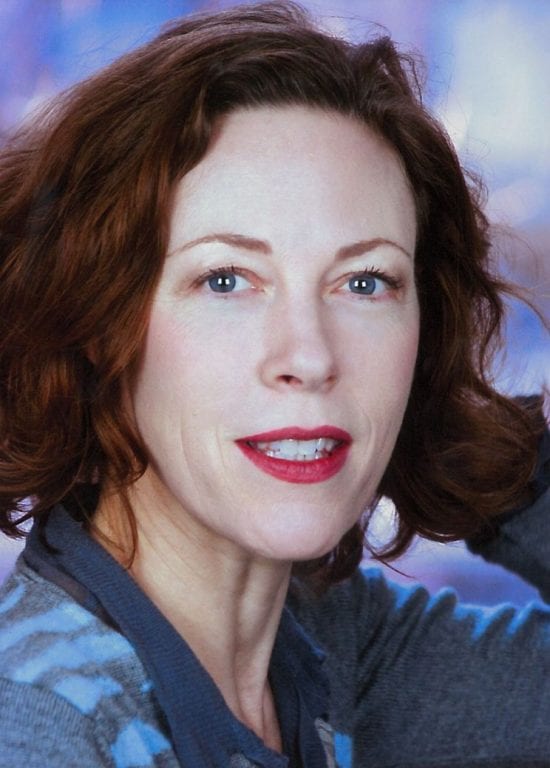 Veanne was most recently nominated for a Daytime Emmy Award for her performance in the web series “Indoor Boys.” Last year, she was seen in “The Marvelous Mrs. Maisel,” “New Amsterdam,” “Bull,” “Tommy,” “Bluff City Law,” and “NCIS New Orleans.” Her Broadway credits include: An American In Paris, A Free Man of Color, La Cage aux Folles, Caroline or Change, Company, The Dinner Party. and Smile. She has worked extensively Oof-Broadway and regionally. Her awards include Tony and Helen Hayes Nominations, and Drama Desk and Obie Awards.

Ezra Barnes is an actor, director and teacher. At Playhouse on Park, he played John Barrymore in “I Hate Hamlet,” and directed “Diary of Anne Frank” (Connecticut Critics Circle Award for Outstanding Direction) and “One Flew Over the Cuckoo’s Nest.” Currently, he can be seen on the hit YouTube series Group, an innovative show about a therapy group. Off-Broadway appearances include the NY Times Critics’ Pick Breakfast With Mugabe (nominated for Best Play by the Off Broadway Alliance), and Atticus in To Kill a Mockingbird (Queens Theatre in the Park). Regional appearances: McCarter, Geva, Hartford Stage, Cincinnati Playhouse, Denver Center, Pioneer, Paper Mill. TV: New Amsterdam, Jessica Jones, Orange is the New Black, The Sinner, Bored to Death, Law & Order, SVU. Film: Motherless Brooklyn, Unintended, Noah, Joshua, Once More With Feeling. He founded and served as Artistic Director of Shakespeare on the Sound from 1996-2008. Ezra runs Brooklyn’s Young Actors Workshop. 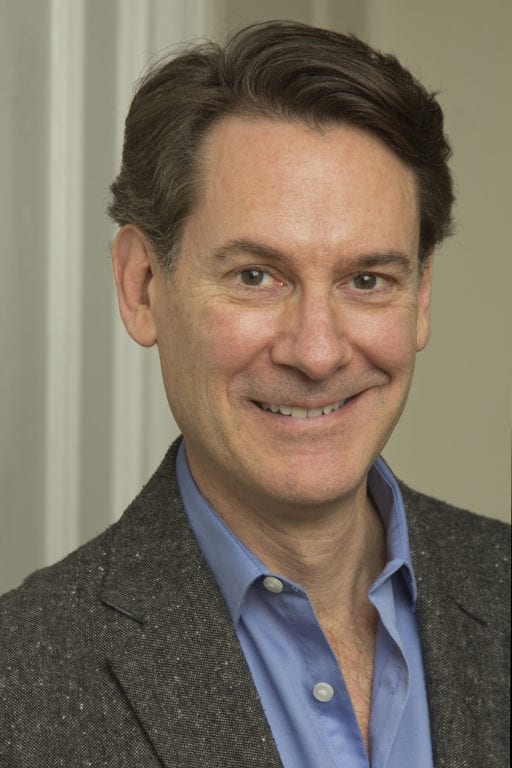 Noël Peirce Coward was born in 1899 and made his professional stage debut as Prince Mussel in The Goldfish at the age of 12, leading to many child actor appearances over the next few years. His breakthrough in playwriting was the controversial The Vortex (1924) which featured themes of drugs and adultery and made his name as both actor and playwright in the West End and on Broadway. During the frenzied 1920s and the more sedate 1930s, Coward wrote a string of successful plays, musicals and intimate revues including Fallen Angels (1925), Hay Fever (1925), Easy Virtue (1926), This Year of Grace (1928), and Bitter Sweet (1929). His professional partnership with childhood friend Gertrude Lawrence, started with Private Lives (1931), and continued with Tonight at 8.30 (1936).

During World War II, he remained a successful playwright, screenwriter and director, as well as entertaining the troops and even acting as an unofficial spy for the Foreign Office. His plays during these years included Blithe Spirit, which ran for 1997 performances, outlasting the War (a West End record until The Mousetrap overtook it), This Happy Breed and Present Laughter (both 1943). His two wartime screenplays, In Which We Serve, which he co-directed with the young David Lean, and Brief Encounter quickly became classics of British cinema.

However, the post-war years were more difficult. Austerity Britain – the London critics determined – was out of tune with the brittle Coward wit. In response, Coward re-invented himself as a cabaret and TV star, particularly in America, and in 1955 he played a sell-out season in Las Vegas featuring many of his most famous songs, including Mad About the Boy, I’ll See You Again, and Mad Dogs and Englishmen. In the mid-1950s he settled in Jamaica and Switzerland, and enjoyed a renaissance in the early 1960s becoming the first living playwright to be performed by the National Theatre, when he directed Hay Fever there. Late in his career he was lauded for his roles in a number of films including Our Man In Havana (1959) and his role as the iconic Mr. Bridger alongside Michael Caine in The Italian Job (1968).

Author, actor, director, film producer, painter, songwriter, cabaret artist as well as an author of a novel, verse, essays and autobiographies, he was called by close friends ‘The Master’. His final West End appearance was Song at Twilight in 1966, which he wrote and starred in. He was knighted in 1970 and died peacefully in 1973 in his beloved Jamaica.

Stream-at-home tickets are $20 per stream. Upon purchasing a ticket, you will receive an email from B[email protected]PlayhouseTheatreGroup.org. This will include your receipt, your code to view the film, and instructions on how to access it. The code is intended for the purchaser only. You will be able to access the film from Feb.10-28 only. For more information on streaming, or to purchase tickets, visit www.PlayhouseOnPark.org.