stop/time dance theater will return to West Hartford’s Playhouse on Park with ‘Rockin’ The Forest.’

Ever wonder what Red Riding Hood does in her free time when she’s not running from the Wolf? Her stop/time dance friends are summoned out of the woodwork and then the real fun begins! 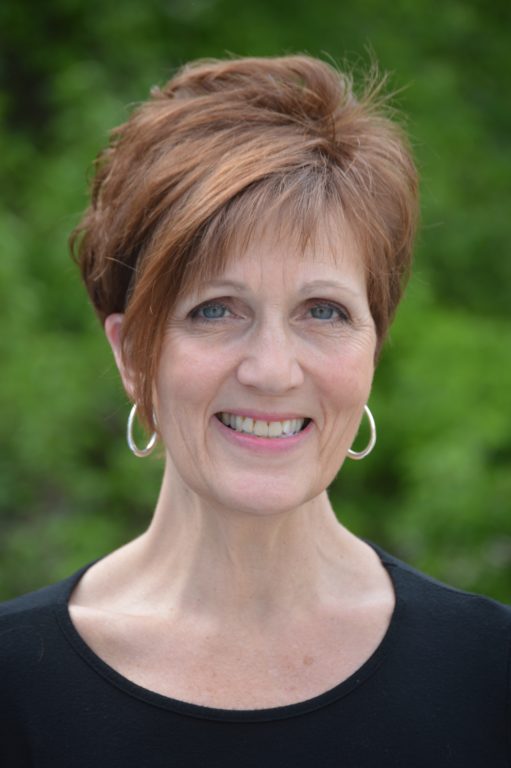 Cultivated from the wild imagination of co-artistic director Darlene Zoller, Playhouse on Park presents its annual stop/time Dance Theater production: Rockin’ The Forest. Opening night is Friday, March 31 at 8 p.m., with a wine and cheese reception at 7 p.m.

Now in its 14th year, stop/time dancers and singers are ready to entertain in a fabulous forest, alive with energy and growing with surprises along the way. Come for the exemplary dancing, lush vocals, live music and an unforgettable twist on your favorite stories: it’s all goin’ down when stop/time rocks the forest! You’ll leave pining for more!

Rockin’ The Forest is conceived and directed by Playhouse on Park‘s co-artistic director and founder of stop/time dance theater Darlene Zoller, with musical direction by Eric Larivee.

Director and Choreographer Darlene Zoller is the co-founder of Playhouse on Park where she has directed and choreographed CHICAGO (Best Director of a Musical/Broadway World) SWINGING ON A STAR, THAT HOLIDAY FEELING and A Chorus Line. Other choreography credits include: PASSING STRANGE, CABARET, HAIR, FRECKLEFACE STRAWBERRY,  A YEAR WITH FROG AND TOAD among others. Zoller was voted Best Director of a Musical/Broadway World for I’D RATHER BE DANCING. She IS Mama D of MAMA D’s OUTRAGEOUS ROMP; a grown ups only music, dance and comedy event exclusive to the Playhouse. Darlene is an adjunct professor at the University of Hartford’s Hartt School where she directed and choreographed CHICAGO and did the choreography for ON THE TWENTIETH CENTURY, THOROUGHLY MODERN MILLIE, and CURTAINS.

Musical Director Eric Larivee is a multi-talented, award winning cabaret and musical theater artist, producer, director and music director. He has appeared both on and off-Broadway, and in almost every cabaret room in NYC as well as in Europe. Eric has produced, directed and music directed well over 200 musical theater and cabaret/jazz productions including the history making productions of “New Ways to Dream- A Tribute to Musical Theater” starring Eric’s mentor and Tony Award-winning Broadway legend Betty Buckley and the “40th Anniversary Celebration of The Music Man” Guest Starring Academy Award winning and movie musical legend Shirley Jones. Mr. Larivee is also a much sought after vocal technician and musical theater/cabaret coach and director. He maintains studios in NYC, West Hartford and Cambridge, MA. Currently he is the Executive Artistic Director of the Vox Humana Project. He is the past president of the Boston Association of Cabaret Artists (BACA).