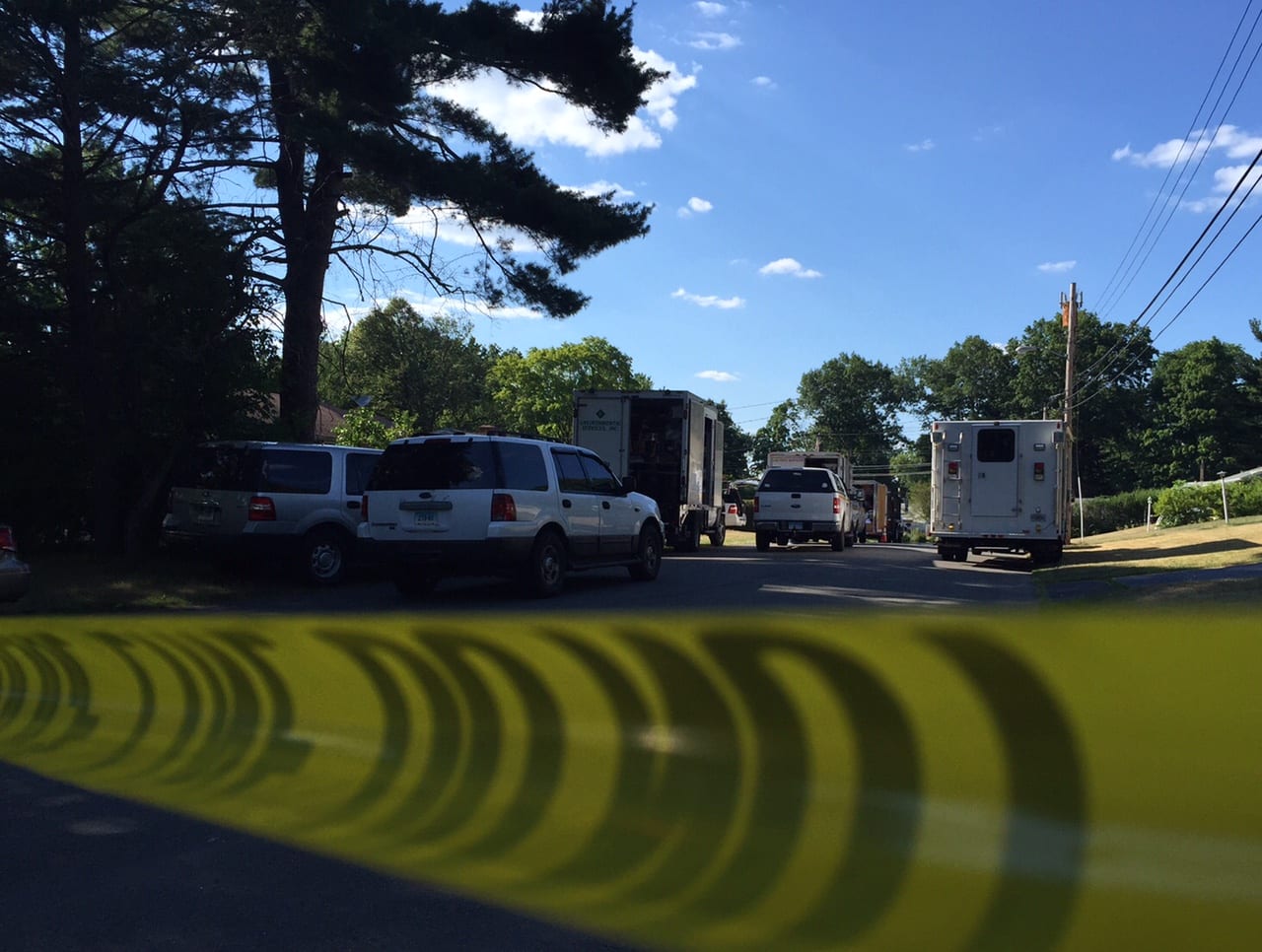 West Hartford Police report that clean-up of hazardous chemicals at 19 Trout Brook Terr. is almost complete, and Beachland Park has been reopened. 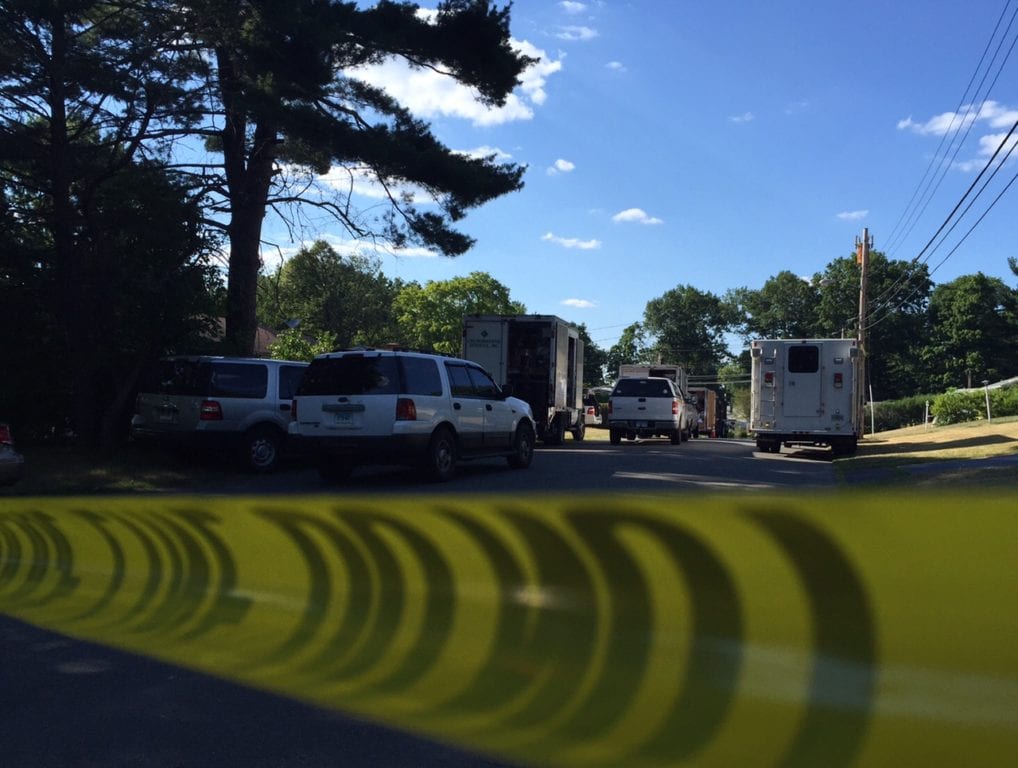 More than a day after the West Hartford Fire Department was called to the scene of a home at 19 Trout Brook Terr. by the homeowner for the report of a strange odor, cleanup of hazardous material found in the basement was nearly complete.

As of 11:30 p.m. Wednesday, police reported that DEEP and an private environmental clean-up service were finalizing clean-up of chemicals found in the basement where a tenant was living.

DEEP managed the safe removal of the chemicals, police said, and used nearby Beachland Park on South Quaker Lane for several hours Wednesday “as a temporary site to prepare the chemicals for transport.”

West Hartford Police Lt. Eric Rocheleau said in an email that no chemicals were released at the park, which reopened later Wednesday night. “The park was evacuated and then used in an abundance of caution in an area free from pedestrians, curious onlookers, and homes,” he said.

No one was injured as a result of the chemicals in the home, or during the removal process, police said.

The case remains under investigation, but at this point police said that it does not appear that there was intentional criminal action on the part of the 19 Trout Brook Terr. resident.

West Hartford police and fire officials, and crews from the Department of Energy and Environmental Protection (DEEP), have been at a home at 19 Trout Brook Terrace in West Hartford investigating a lab found in the basement.

According to West Hartford Police Lt. Eric Rocheleau, a resident called police Tuesday reporting “an unusual smell coming from the basement.” According to neighbors, a tenant lives in the home’s basement.

The West Hartford Department initially responded and contacted police after finding a collection of different types of chemicals in the basement. 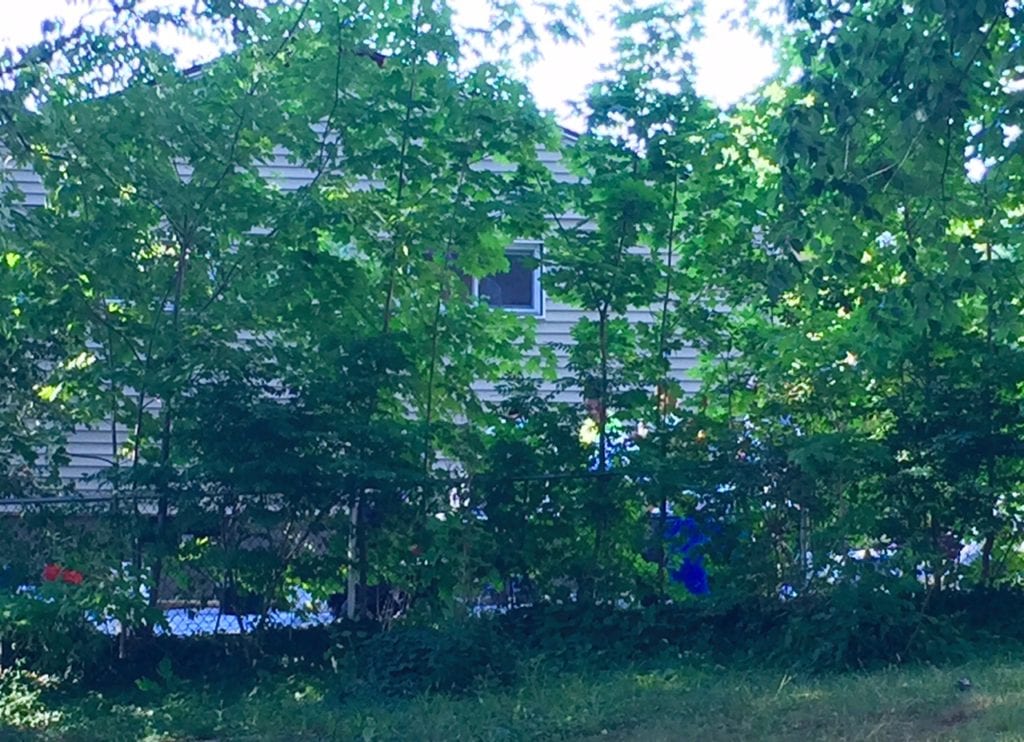 Because the nature of the chemicals was not known, DEEP was contacted to assist with the safe removal.

DEEP spokesperson Dennis Schain confirmed that DEEP is on the scene “dealing with materials in the home.”

Schain said that they are determining how to handle and dispose of the materials properly, but he could not provide any details about the nature of the materials found in the home’s basement lab. He did say that there is no danger to the public at this time.

Protective measures are being taken by all officials on the scene to ensure their safety, Rocheleau said.

“We don’t know what he was up to. Someone had stored and was doing something with the chemicals,” Rocheleau said.

He said that the scene is very much an active investigation. Police have spoken with the man who lives in the basement. He is not under arrest and has not been detailed by police at this time, Rocheleau said.

Trout Brook Terrace is currently closed to through traffic.

Check back for more details which will be provided as this situation develops.