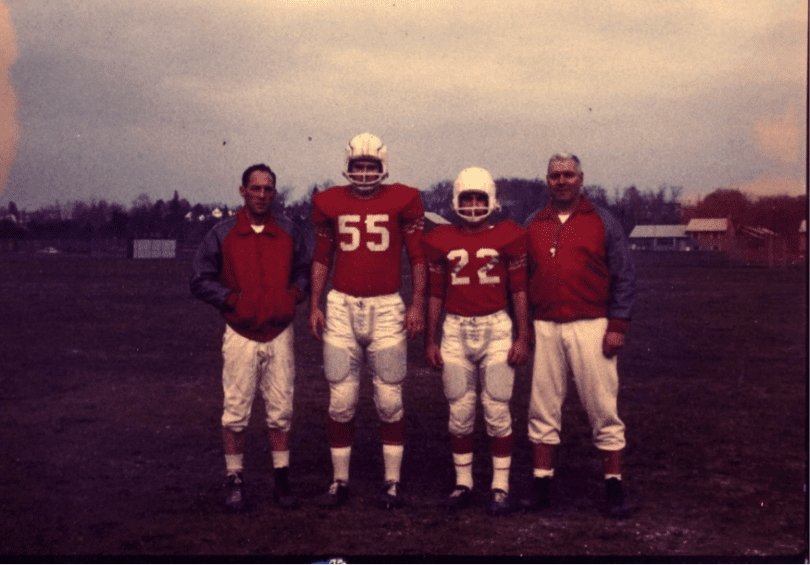 Bob McKee, longtime and beloved coach at West Hartford’s Conard High School, passed away at the age of 95 on Dec. 4, 2017.

By James A. Johnson

“Winning is not a sometime thing, it is an all-time thing. You don’t do things right once in a while … you do them right all the time.”  –Vince Lombardi, Coach Green Bay Packers

One long time West Hartford resident said: “They all graduated from Conard High School.” Another resident said, there is more: “Except for Molans and Hodgson they were members of Conard’s basketball team. Then, out of nowhere appeared a gray haired gentleman wearing a three-piece suit and carrying a brief case, who said: Every one of those gentlemen are outstanding lawyers and have made significant contributions to the public in general and the legal profession, in particular.

How did they juggle sports and education?

The gray haired gentlemen remarked: “You just can’t be about basketball all the time and each of them realized it early on in their development. For example, Jimmy Johnson, back in the day could almost jump out of the Conard gymnasium. Today and yesterday, in his best jump, you can take a Sunday edition of the New York Times and slip it snugly right under his feet. In the scheme of things participation in organized sports has a very limited scope and duration. Yet, Jimmy Johnson will tell you it opened many doors. He told the gray haired gentlemen there is no comparison with the adulation one feels on the basketball court to the rewards one feels in the classroom. Jimmy’s significant other who is a model said to him after a fashion show “You never heard such cheering.” Jimmy shot back, “Yes I have, too.” But, Jimmy knew early on that cheers are just a temporary elation.

Richard Gitlin, Jimmy’s teammate at Conard is an outstanding member of the Connecticut bar. Richard is so skillful that he can take an individual or corporation in and out of bankruptcy and reorganize with aplomb. Richard is so prolific that he has represented not only individuals and corporations – but entire countries. 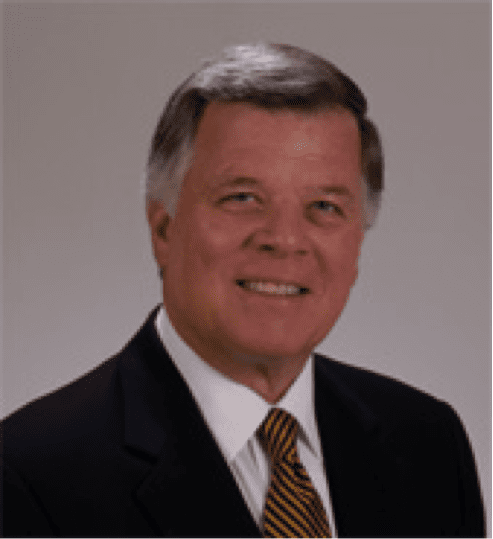 Richard Hodgson is a member of the Connecticut, Ohio, Massachusetts, and Virginia bars. He has earned a Charter Life Underwriter (CLU) designation. This is analogous to a master’s degree in insurance. Richard has served as in-house counsel to Massachusetts Mutual Life Insurance Co. in Springfield, MA. In addition, he has served as vice president & North American general counsel for Trelleborg Corp., a Sweden-based corporation and as in-house counsel for Olin Corporation and BASF Corporation. Today, Richard has marshaled all his professional acumen and personal experiences into Richard Hodgson Consultancy, PLC in Williamsburg, VA. He provides professional services ranging from contracts, environmental issues, non-compete agreements to risk management. His website is www.hodgsonconsultancy.com.

Leonard Chinitz, attorney was the basketball team manager at Conard. He is no longer with us. Jim Molans graduated from the University of Miami Law School and is retired. His area of practice was real estate and he also owned a title company. As an interesting aside, Molans, Hodgson, and Johnson were friends and classmates at Sedgwick Junior High School before it became a middle school.

At this point you are probably wondering what all of the above information has to do with Bob McKee.

McKee was not only the head football, baseball, and wrestling coach at Hall and Conard, but also was a physical education teacher. In fact, he was my physical education teacher. In addition, he gave me a book to read over the summer on weight training. I was already an awesome jumper of the floor, but in my senior year I became an explosive leaper. It was not that I defied the laws of gravity but rather that I was slow to obey them.

Bob Mckee has touched and impacted the lives of countless students at Hall and Conard. Read my article posted in August 2016 at https://we-ha.com/conard-alum-honors-coach-bob-mckee and you will see how Mckee helped all his students and his many accomplishments.

Bill Julavits was so athletic that he was a three-year varsity football, basketball, and baseball player. Billy never played one second of junior varsity in any sport. McKee coached Billy in football and baseball. As co-captain of the football and baseball teams that demonstrates that he had leadership qualities. Today Billy is retired after serving as in-house general counsel for a hospital.

On behalf of all the students at Hall and Conard: Thank You Bob McKee.

Grantland Rice, Dean of Sports Journalist best describes McKee’s work ethic and philosophy: When the One Great Scorer comes to mark against your name, he will not write if you won or lost but how you played the game – this is Bob McKee.

With all the honors and accolades bestowed upon Bob McKee they are not the true measure of this man. The following is how to measure Bob McKee:

THE MEASURE OF A MAN

These are the units to measure the worth

Of a man as a man, regardless of birth.

And —“How did he play his God-given part?

Was he ever ready with a word of good cheer,

To bring back a smile, to banish a tear?

But—“Had he befriended those really in need?”

Not—“What did the sketch in the newspaper say?”

But—“How many were sorry when he passed away?”

James A. Johnson is a basketball cognoscente and trial lawyer. Jim concentrates on Entertainment & Sports Law, serious Personal Injury, and Insurance Coverage. He is an active member of the Massachusetts, Michigan, Texas, and Federal Court bars. Jim can be reached at his website www.JamesAJohnsonEsq.com or by email at [email protected].