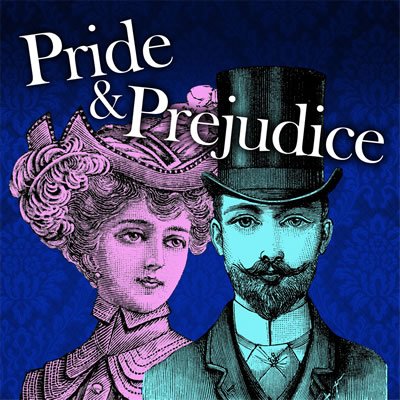 ‘Pride and Prejudice’ will begin performances at Playhouse on Park in West Hartford on Feb. 19.

This isn’t your grandmother’s Austen! “Pride and Prejudice” is bold, surprising, boisterous, and timely. This play for a new era explores the absurdities and thrills of finding your perfect (or imperfect) match in life.

The outspoken Lizzy Bennet is determined to never marry, despite mounting pressure from society. But can she resist love, especially when that vaguely handsome, mildly amusing, and impossibly aggravating Mr. Darcy keeps popping up at every turn?

Literature’s greatest tale of latent love has never felt so theatrical, or so full of life than it does in this effervescent adaptation. 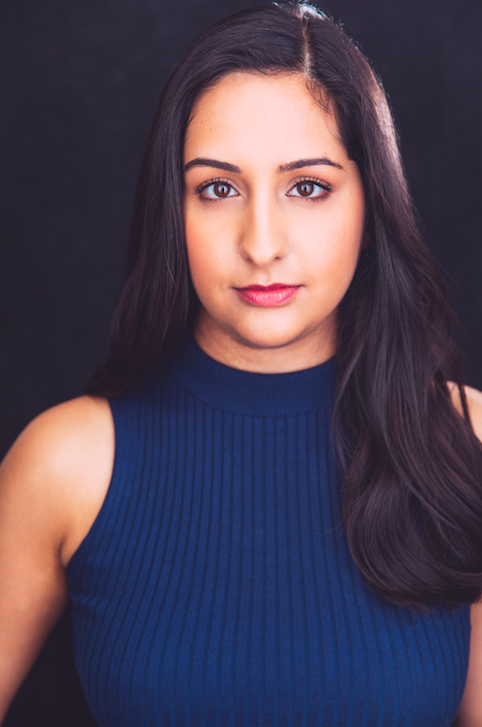 Kimberlee Chatterjee is Lizzy in “Pride and Prejudice” at Playhouse on Park. Submitted photo

About the Director: Jason O’Connell is a director, writer and actor. His directing credits include A Midsummer Night’s Dream (Hudson Valley Shakespeare Festival), The Complete Works of William Shakespeare (Abridged) (Texas Shakespeare Festival), An Ideal Husband (Phoenix Theatre Ensemble,NYC), Jason also directed his own co-adaptation (with Brenda Withers) of Edmond Rostand’s Cyrano at Fort Worth’s Amphibian Stage. As an actor, Jason most recently appeared in Judgement Day at Park Avenue Armory, Pride and Prejudice at Primary Stages and Sense and Sensibility at the Gym at Judson.

Tickets for performances Feb. 19-March 8 are now on sale, and range from $30-$40. Student, senior, and Let’s Go Arts discounts are available.

Young Professionals Night Out at “Pride and Prejudice”: Join other Young Professionals (ages 21-35) on Saturday, March 7 for a night out at the theater! Don’t miss this chance to see the show and connect with peers in a creative environment. The reception begins at 6:30 p.m., and the performance is at 8 p.m. Tickets are $30.

The River Bend Bookshop will have a pop-up store in the Playhouse on Park lobby throughout the run of “Pride and Prejudice.” Visit during this time, and 20% of all sales will be donated to the Playhouse.