Superintendent of Schools Tom Moore announced Tuesday night that the district will be ‘remote only’ on Tuesday. 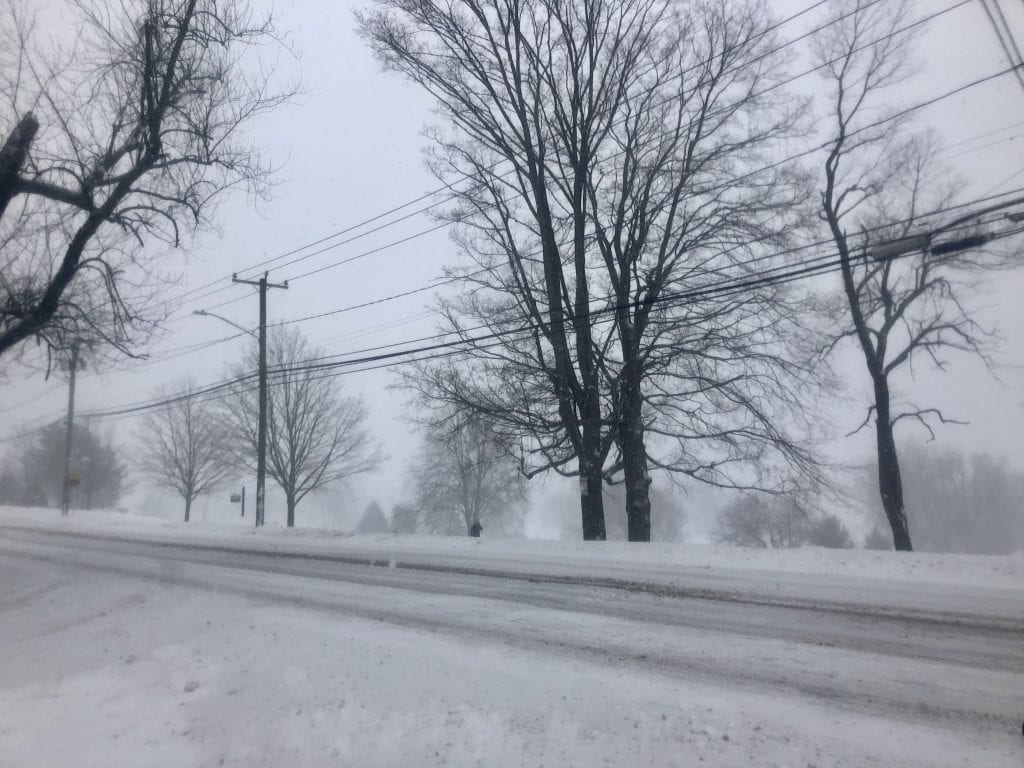 The winds were howling but the snow was relatively light throughout the first half of Monday, but as forecasters predicted, the intensity picked up as the afternoon wore on, and by 6 p.m. West Hartford had at least a foot of snow in areas where it had not drifted.

“The heaviest snow we have had all day is falling now,” Director of Public Works John Phillips said at 6:15 p.m. “Visibility is poor,” he said, and the temperature has crept up to 27 degrees.

Crews, which have already been working for at least 15 straight hours, would be back out after a brief dinner break, Phillips said.

“Traffic is near zero in most areas of town. Our goal is to get in and out of most of our streets, and clean up the arterials before we take a more formal longer break,” he said.

According to the National Weather Service, West Hartford will remain under a winter storm warning until 5 a.m. on Tuesday, Feb. 2. An additional 2 to 4 inches of snow is possible overnight, and snow showers remain in the forecast for Tuesday, with temperatures rising to 31 degrees and winds Tuesday from the north at 13 to 17 mph, with gusts near 30 before decreasing Tuesday night.

At its meeting on Nov. 17, 2020, the West Hartford Board of Education voted on the district’s snow day police for the 2020-2021 academic year, and decided that the first two days that schools would need to close for weather-related purposes would count as true “snow days,” which will be made up at the end of the year.

The intent is for any additional snow days beyond the two to be treated as remote learning days by all students, including students typically engaged in in-person or hybrid learning.

The state Board of Education in October approved a plan to allow remote learning days to substitute for snow days during this academic year, but West Hartford opted for a compromise plan. 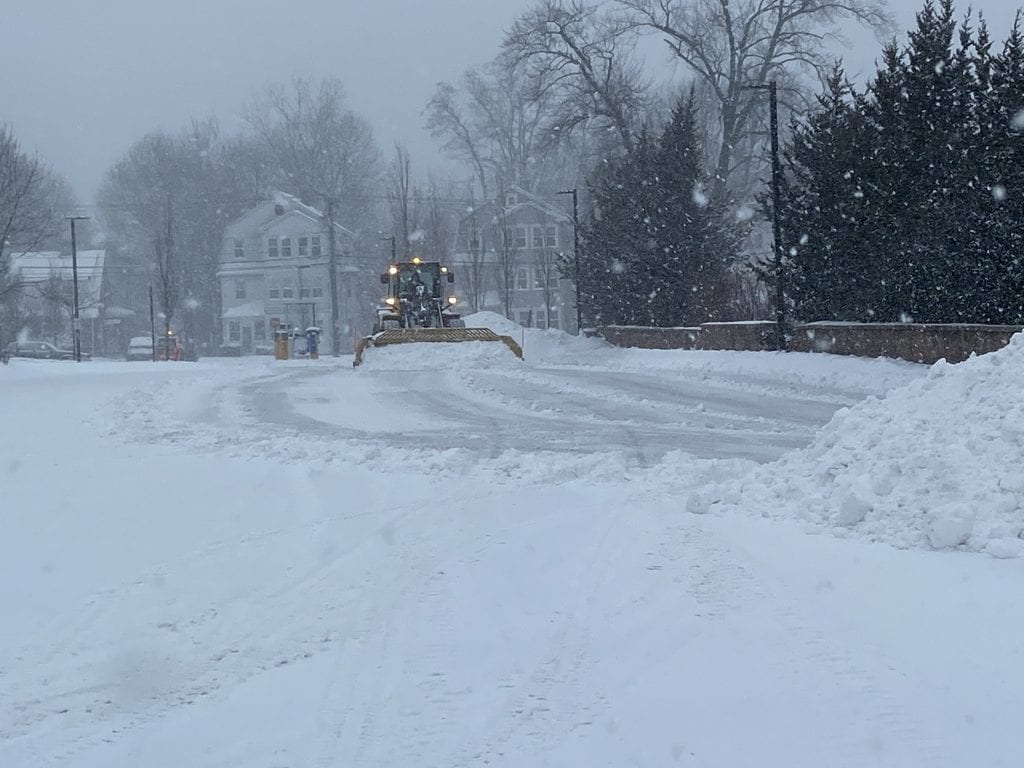 Paine’s Inc. has advised the the collection of trash and recyclable material will take place for the Tuesday collection area.

Crews will begin a little bit later than usual to allow residents time to place their barrels at the curb, Paine’s said, and officials asked that barrels be placed at the curb, but not in the street.

The parking ban, which began at 9 p.m. Sunday, remains in effect.

On-street parking is prohibited during the duration of the parking ban so that Public Works crews are able to remove snow from curb-to-curb – which is not possible when cars are parked there. 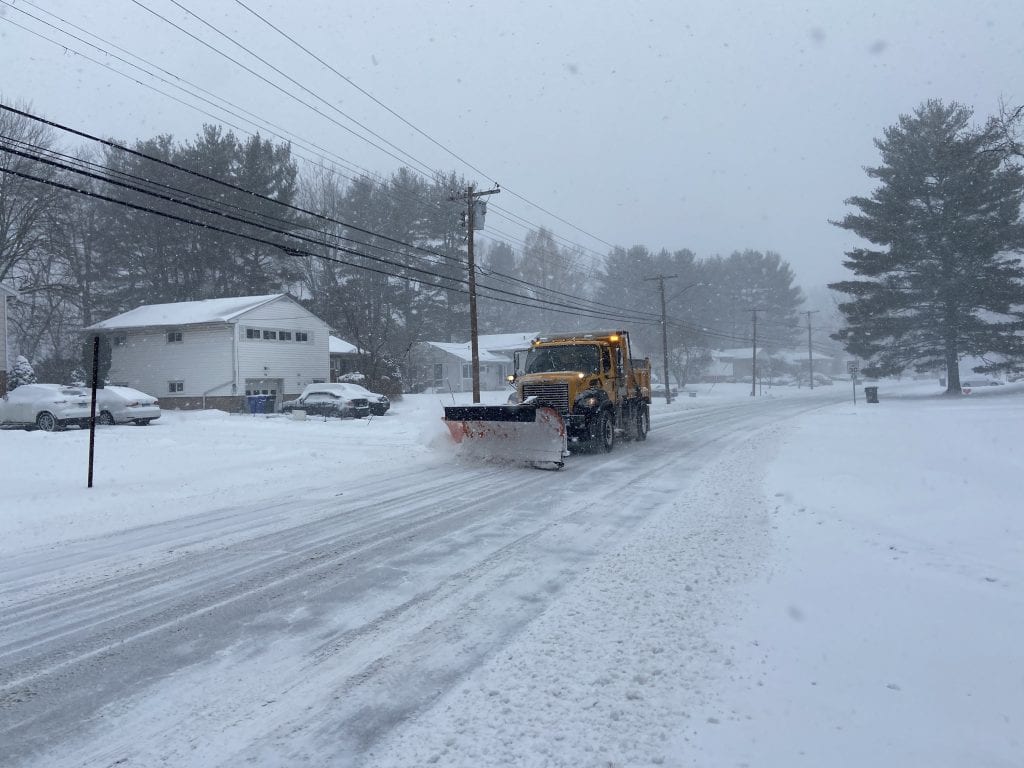 Please check on your neighbors, especially those who are elderly or disabled, to make sure they are OK and offer a helping hand. If something doesn’t seem right, please call West Hartford Police at 860-523-5203. 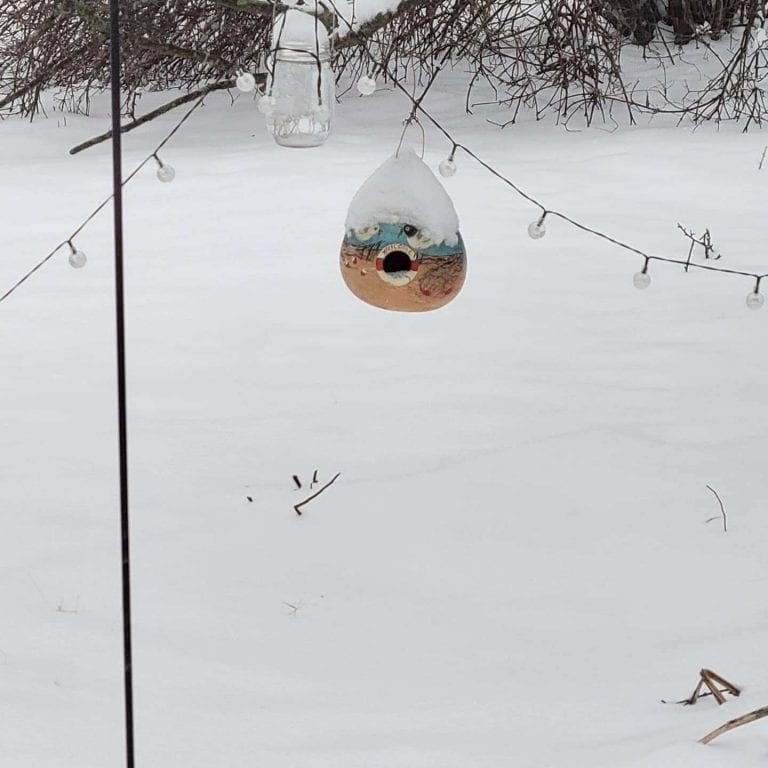 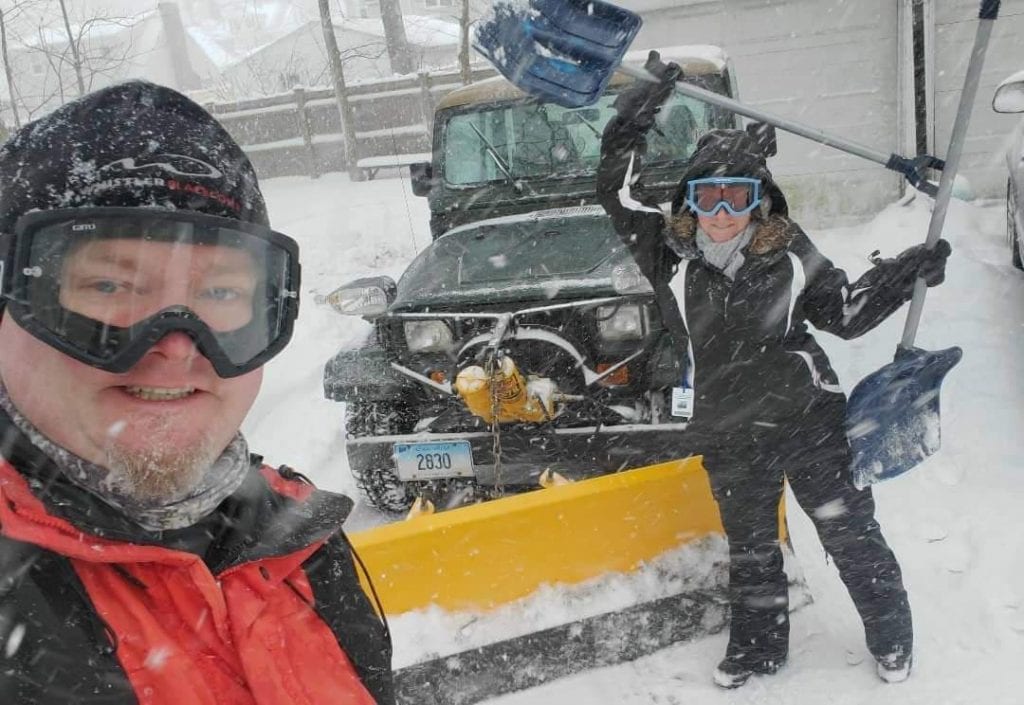 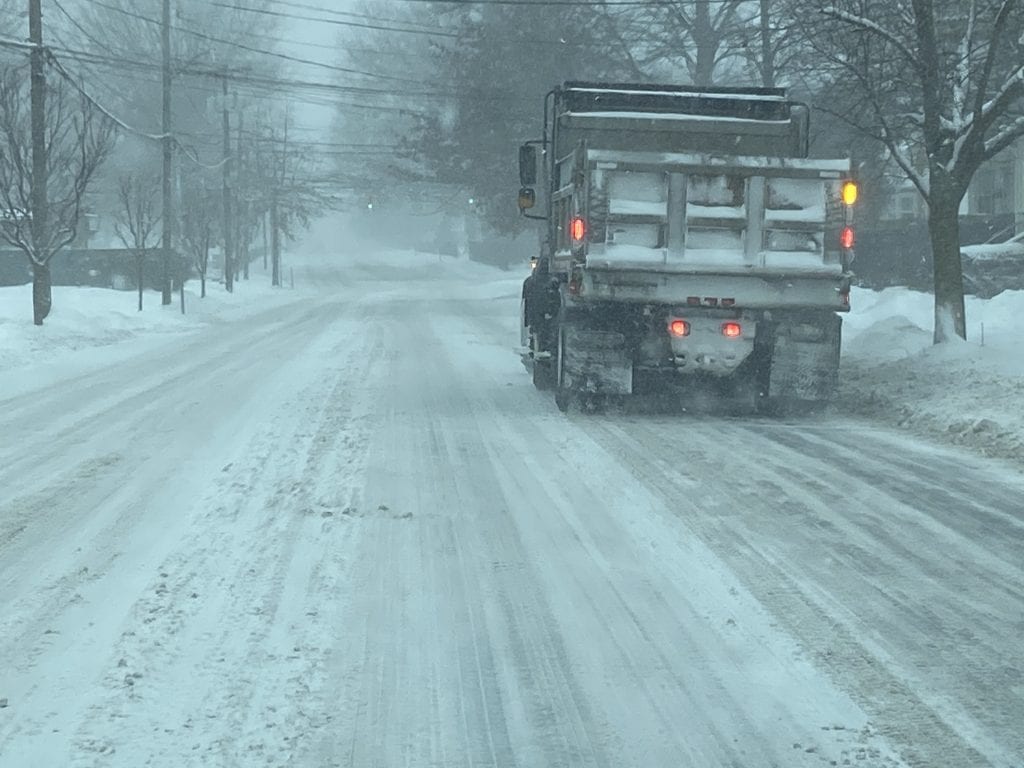 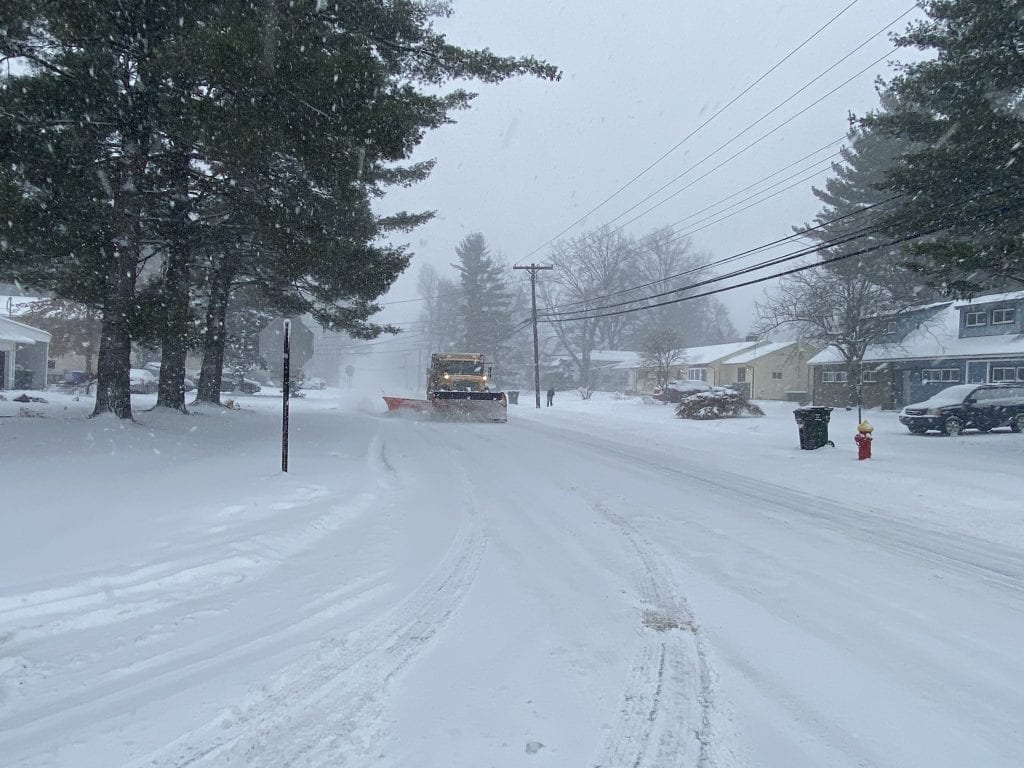