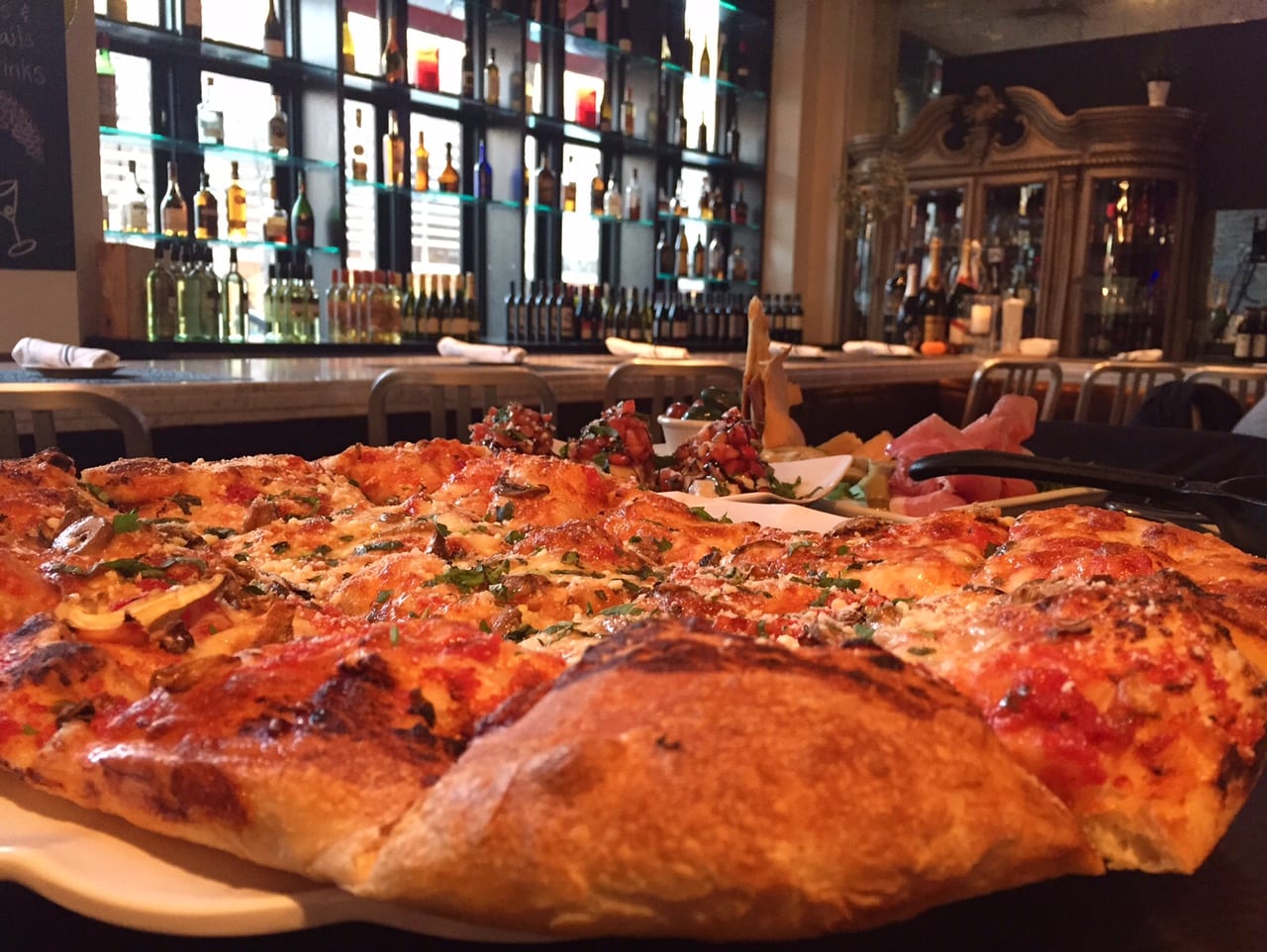 Rizzuto’s has extended its West Hartford lease and expanded its Happy Hour offerings, including bring back the free appetizer bar. 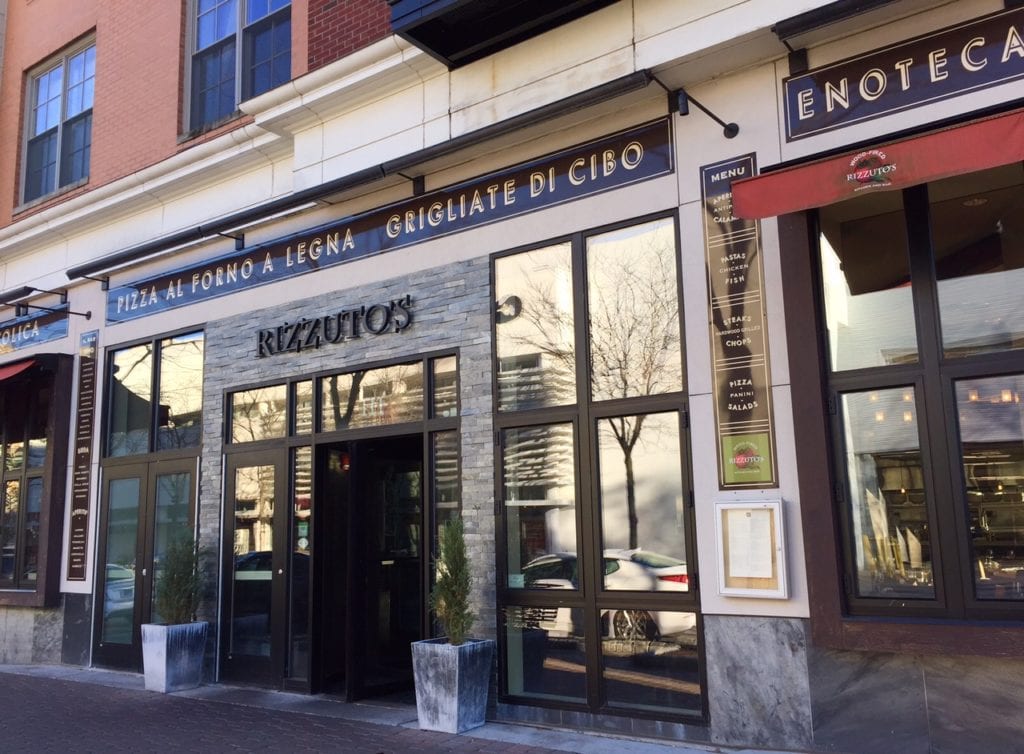 “I’m really, really happy about it,” he said.

Rizzuto was one of the original Blue Back Square tenants when he opened the second Italian restaurant bearing his name in West Hartford in April 2008. “I’m hear for the long haul and committed to West Hartford,” said Rizzuto, who also makes West Hartford his home with his fiancé, Lisa Wittbrodt.

There’s already plenty of competition for dining customers in West Hartford, and Rizzuto is well aware that two new restaurants – India and Cook and the Bear – are about to open right down the street.

“I believe in the cluster effect,” said Rizzuto. More restaurants will bring more diners to the area, he said, and he’s an optimist. But with the perspective he brings as the former president of the West Hartford Center Business Association, Rizzuto said it’s also important to have retail in the mix for both the Center and Blue Back Square to thrive. He’s very much looking forward to the opening of the Delamar West Hartford Hotel in 2017.

At the same time as he decided to recommit to West Hartford, Rizzuto has brought back something that customers really enjoyed: the free appetizer bar during happy hour. “People like it, they asked for it,” Rizzuto said.

Happy hour, which is Monday through Friday from 4-7 p.m. and Saturdays and Sundays from noon-4 p.m., also includes house mixed drinks and wines by the glass for $5 and beers for $4, as well as appetizers for half price and $5 pizzas in the bar area. Some favorites on the happy hour menu include Tuscan wings, “Grandma’s” pizza with a thick crust, meatballs all forno, antipasto, and bruschetta topped with gorgonzola cheese, plum tomatoes, and fresh basil.

There’s also a new executive chef in the Rizzuto’s kitchen – Edwin Acevedo – who was formerly the number two guy on staff and has returned after stints in several other local restaurants. He’s made some tweaks to the menu.

Rizzuto got his start in hospitality in the hotel business, but said didn’t love the corporate life. He opened the first Rizzuto’s in Bethel in 2004 and thought he would open the second one in Fairfield County when the West Hartford space became available. The Westport location opened in 2009.

“Five and a half months after we opened the door the recession hit. But we survived and rebounded,” he said.

“We’re not a chain. We’re a small, family-owned business,” said Wittbrodt, who along with Rizzuto works in all of the restaurants. Rizzuto said his favorite thing to do is work the front door.

This past summer Rizzuto opened up a 500 square foot lobster shack in the Westport location, and it was a great hit. Opentable.com readers voted that location among the top 100 hottest restaurants.

“I’d love to do that here,” Rizzuto said, but there isn’t room to include a lobster shack with the existing location and so far hasn’t found the right space. It’s very seasonal, he said.

Rizzuto sources all of his lobsters from Maine, and is particular about the sourcing of all of his other menu items, including the wine list. The Italian wines that are served are all from wineries Rizzuto has visited personally. “I won’t put wine on the list unless I think it’s delicious,” he said.

Giving back to the community is also something Rizzuto considers to be very important. The business supports multiple local non-profits, including Johnny’s Jog for Charity, Connecticut Children’s Medical Center, Playhouse on Park, and the Noah Webster House. They also sponsor a youth baseball team.

Rizzuto is also involved with local events such as Taste of Blue Back Square and the upcoming Holiday Stroll.

“I’m passionate about what I do. I love what I do,” Rizzuto said. “And I plan to do it for many more years.” 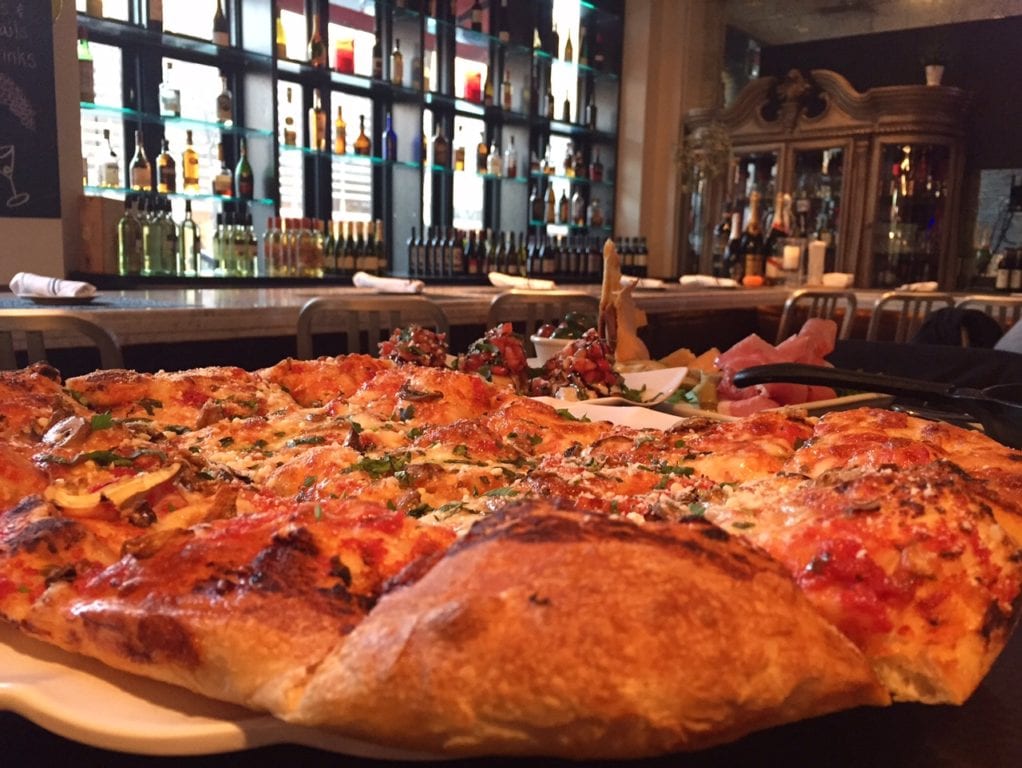 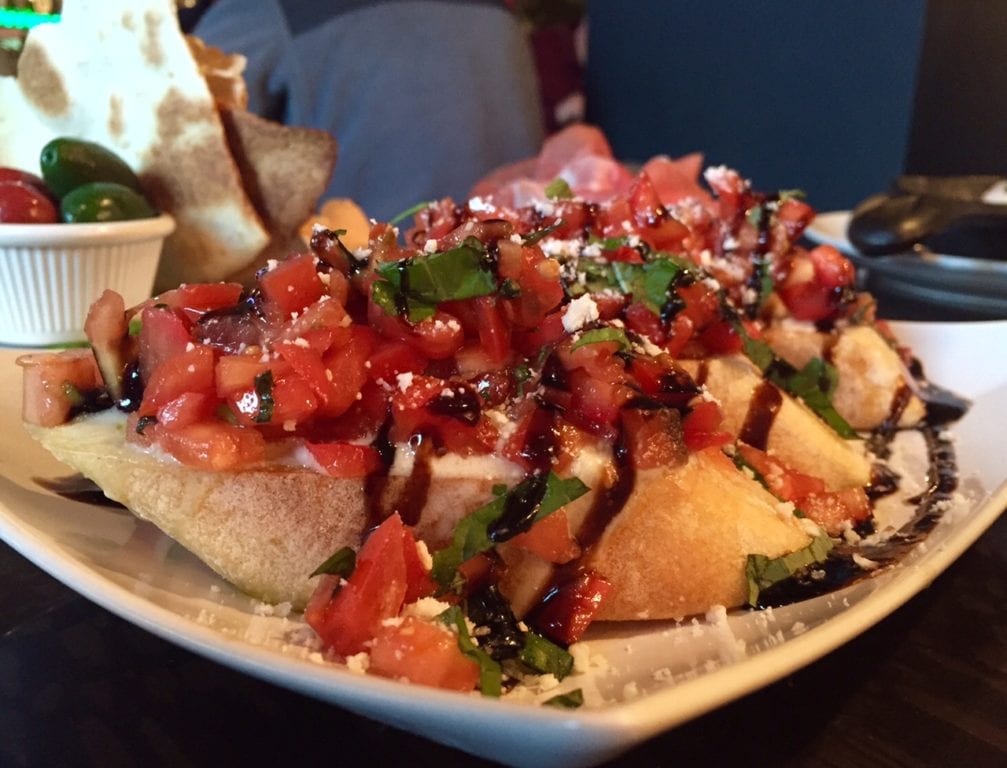 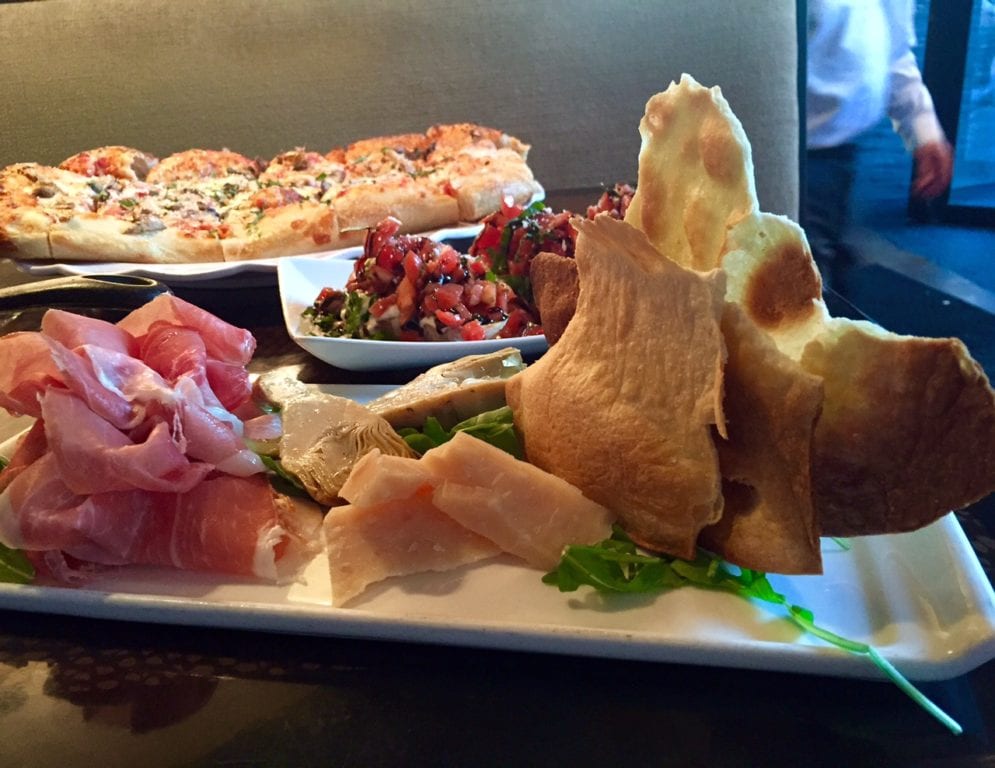 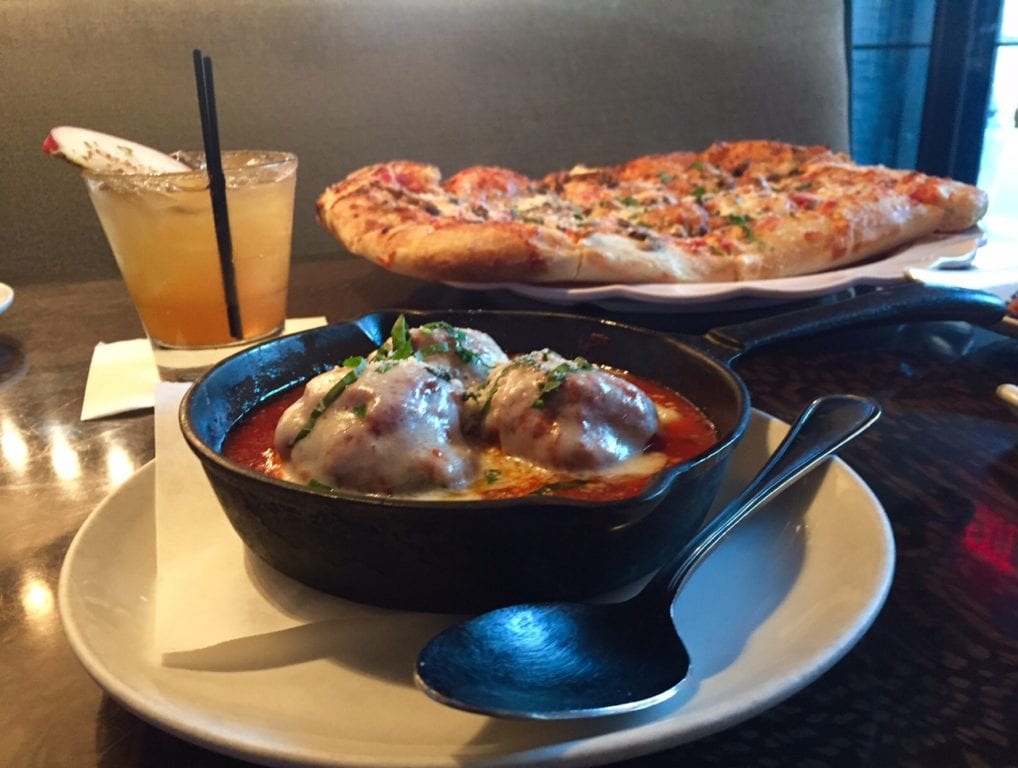