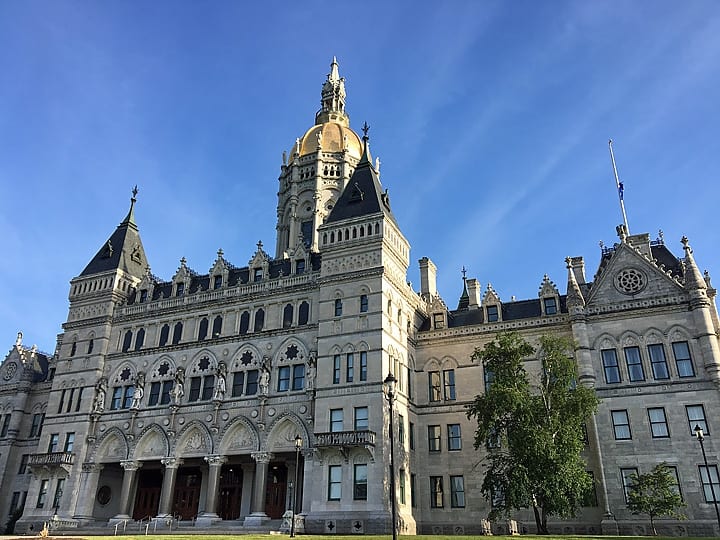 The Senate on Tuesday unanimously approved a bill that allows municipalities to relax zoning requirements to provide expanded outdoor dining through March 2022. 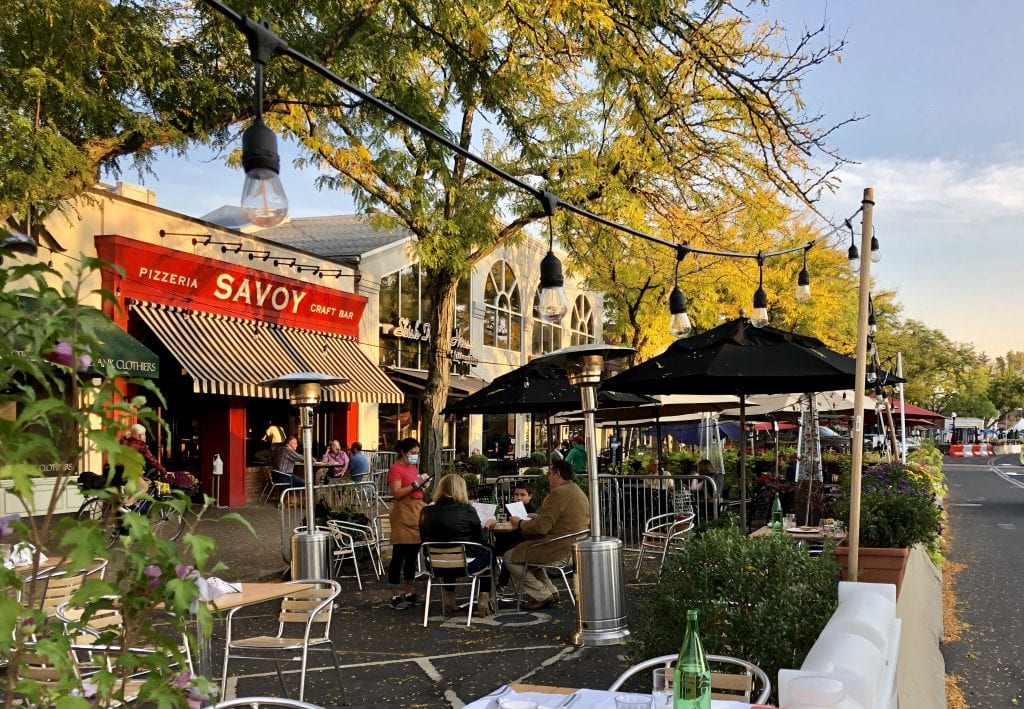 A day after the Supreme Court validated Gov. Ned Lamont’s executive powers during the pandemic, the state Senate voted to endorse and extend those powers another 30 days.

The Senate’s 24-10 vote Tuesday represents final passage of the extension. Last week, the House approved the measure, which will extend the governor’s emergency authority from April 20, when it had been scheduled to expire, until May 20.

The vote to explicitly ratify the emergency authority represented “a sort of ‘belt and suspenders’ proposal,” Looney said, “to make sure that we are now providing a degree of acknowledgement of the correctness of the governor’s actions.”

Looney said the executive branch is better suited to responding to disaster than the General Assembly, which he described as a more deliberative body.

Republicans opposed the extension. Although they did not argue that Lamont’s emergency authority was unnecessary at the height of the pandemic, they said it was time for the legislature to assume a greater role in managing the public health crisis.

“I don’t believe there’s a person in this chamber that believes this is an abuse of power,” Sen. Craig Miner, R-Litchfield, said. However, Miner said he did not see a reason to extend the authority any longer.

Republicans attempted to amend the bill to require the legislature to ratify or reject any future emergency declaration by a governor that lasts longer than seven days. The amendment failed along party lines.

Sen. Paul Formica, R-East Lyme, said it was time to start the process of evaluating the governor’s orders.

“It’s time to understand where we’re going. Let’s accentuate and codify the good, let’s remove the outdated and let’s modify what needs to be and do that together as a co-equal branch,” he said.

However, Looney said it may still be necessary to continue to allow the governor emergency authority for some time. He pointed to “disturbing” and “sobering” trends including elevated COVID infection rates even as more people across the country are vaccinated against the virus.

“We do not have this pandemic in our rearview mirror as of yet. It is still staring us in the face,” Looney said. “All the more need for us to recognize that emergency powers may continue to be necessary for the foreseeable future.”

In a statement Tuesday, the governor thanked the General Assembly for passing the bill.

“This step is critical to ensuring our vaccine and testing programs remain nimble and accessible to all of our residents, and we can continue to provide needed support for everyone in Connecticut as we work to get back to normal as quickly as possible. I take these powers seriously, and will continue to consult with legislative leadership and use this authority in a judicious fashion,” Lamont said.

The Senate also unanimously approved a separate bill to extend outdoor dining regulations and help municipalities continue to relax the rules. The measure was passed last week with bipartisan support by the House of Representatives. Senators on both sides of the aisle praised the bill as helping the state’s restaurant industry, which has been devastated by the pandemic.

The bill in part reduces the need for significant paperwork such as site surveys or traffic studies when towns are approving applications for permits for outdoor dining. It also allows municipalities wishing to permanently expand the availability of outdoor dining and retail activity to expedite permanent changes to their own zoning rules.

The Town of West Hartford had already began taking action to ensure that expanded outdoor dining and retail – which was so successful in 2020 – could continue through Dec. 31, 2021, even if the governor or legislature did not take action.

A proposed resolution was submitted to the Town Council in March, and is scheduled for public hearing on April 15. Town Council Matt Hart is also working on a permanent zoning amendment which will be proposed for consideration this fall.

“This bill really green-lights what a lot of cities and towns take to be a common-sense measure. They’ve had a pretty good experience over the past year with outdoor shopping and dining, and they see no reason why it shouldn’t continue,” state Sen. Derek Slap said in a statement following the Senate vote. “Every town leader and business owner and customer I’ve spoken to likes expanded outdoor dining, so today’s vote was a good one for everyone.”

“The expanded outdoor dining and retail infrastructure improvements allowed businesses, mostly restaurants, the opportunity to continue operations during the COVID-19 health pandemic,” Cantor said Tuesday. “We had businesses throughout town that added significant capacity by expanding their outdoor spaces for serving their customers. We have been so inspired by the creativity and perseverance of our businesses all over town.”

“This legislation couldn’t be more timely,” Sen. Joan Hartley, D-Waterbury, said Tuesday. “What it does is give certainty to these businesses that can continue to operate … to offer outside dining which obviously we continue to look forward to as the weather turns nicer.”