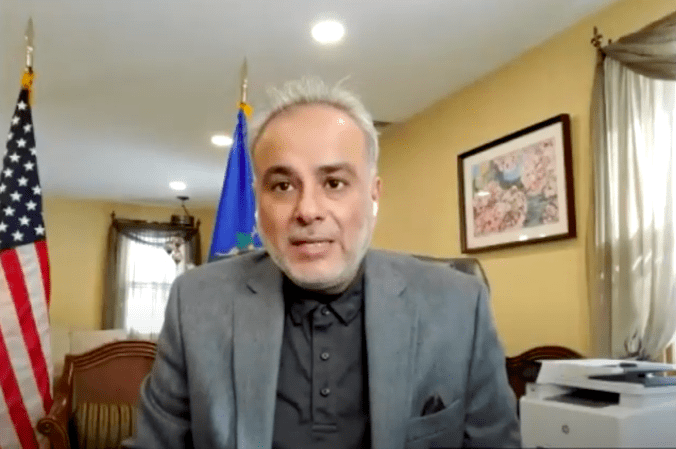 In June 2020, by unanimous vote of the Town Council, West Hartford became one of the first municipalities in the state to declare racism a public health crisis.

Evidence shows that minorities in Connecticut are experiencing a magnitude of health disparities.

However, the deadline for the committee to raise the bill has passed. It can still be raised in another form by the committee no later than Feb. 24.

Anwar says that we need to recognize the role of racism in this problem, so we can take the first step of healing. He believes once that happens, then the state will be on the right path toward finding solutions.

West Hartford was one of the first towns in the state to declare racism a public health crisis, voting unanimously to approve a resolution in June 2020.

Adam Chiara is an assistant professor of communication at the University of Hartford and a multimedia storyteller.