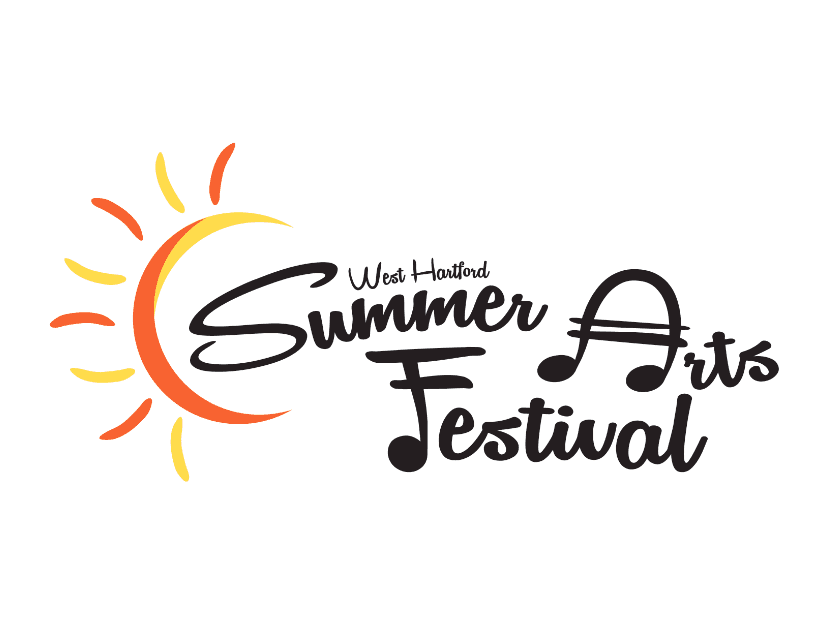 Sign-ups for ‘West Side Story’ auditions are now open. 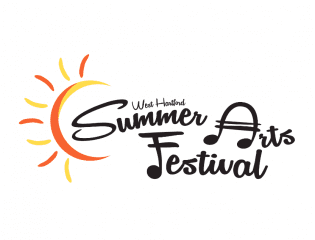 The West Hartford Summer Arts Festival will present West Side Story this summer and sign-ups for auditions are now open!

All performers in the Greater Hartford area, entering grade 9 through age 25, are invited to participate in this educational summer theater program.

West Side Story will be performed on July 30, July 31, and August 1, 2015 at Northwest Catholic High School. For more information about SAF, including how to sign-up for an audition, please visit www.westhartfordsaf.com.

In West Side Story, Shakespeare’s Romeo and Juliet is transported to modern-day New York City, as two young idealistic lovers find themselves caught between warring street gangs: the “American” Jets and the Puerto Rican Sharks. Their struggle to survive in a world of hate, violence, and prejudice is both heart-wrenching and relevant as it is told through iconic songs such as, “Something’s Coming,” “I Feel Pretty,” and “Somewhere”. With a powerful and poignant book by Arthur Laurents and a score by Leonard Bernstein and Stephen Sondheim that is widely regarded as one of the best ever written, West Side Story is one of the most memorable musicals and greatest love stories of all time.

The West Hartford Summer Arts Festival (SAF) began 39 years ago as a venue for West Hartford high school and college students to perform in high caliber productions of some of Broadway’s most famous musicals and plays. Since its inception, the program has expanded to include participants outside of West Hartford and found its focus centering on musicals.

The program employs professional designers and directors from the greater Hartford area, who are held to the highest standards set forth by its founder and now Executive Producer, Haig Shahverdian. SAF prides itself on being a learning experience for those who are interested in various aspects of musical theater including acting, singing, dancing, orchestra, and technical theater.

The West Hartford Summer Arts Festival is a joint venture between the Board of Education and the Department of Human & Leisure Services.