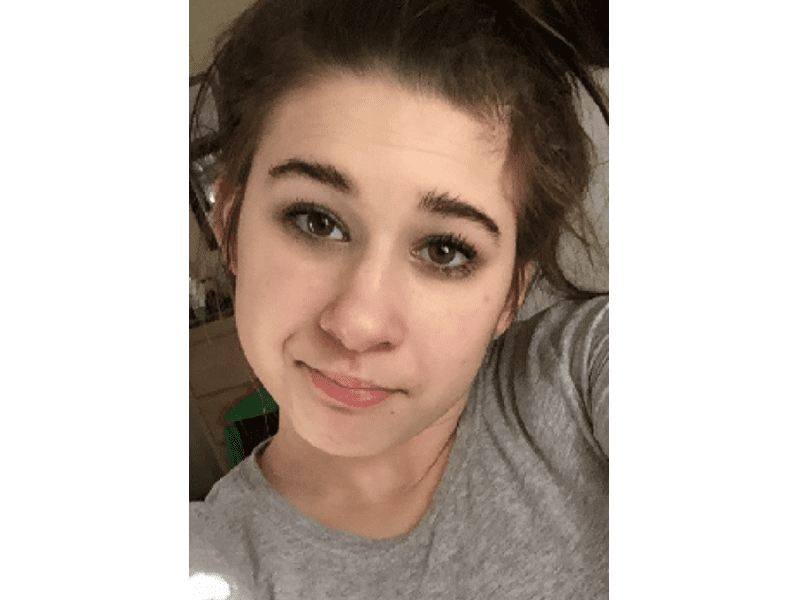 UPDATED: West Hartford Police report that Hayley Richloff has been located and the Silver Alert has been lifted. Click here for details.

Police are asking for any information about the whereabouts of Hayley Richloff, last seen in West Hartford on March 15.

A Silver Alert was issued Friday for Hayley Richloff, 16, who was last seen at the Bridge shelter in West Hartford on March 15.

According to police, Richloff has run away at least four times in the past, but has always returned on her own.

Police have checked with family members who reportedly have not seen her this time. According to police, Richloff has family in Manchester.

The Silver Alert was issued because of the length of time Richloff has been missing and her young age. There is no reason to suspect foul play in her initial disappearance, police said.

Richloff is 5 feet 1 inch tall and weighs 110 pounds, police said. She is white and has brown hair and brown eyes.

Police said that she appears to have escaped out a window and no one knows what she was wearing.

Detective Lee of the West Hartford Police Department is investigating, and anyone with information is asked to contact police at 860-523-5203.