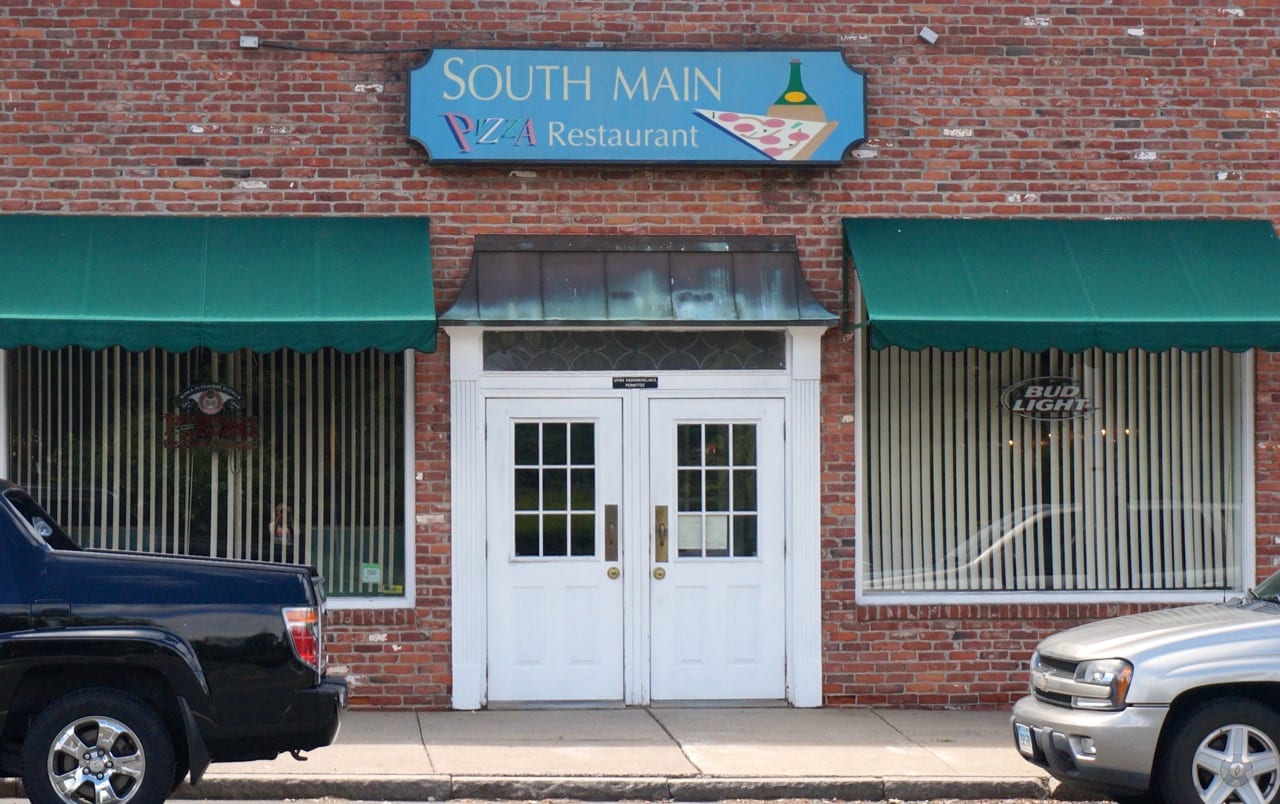 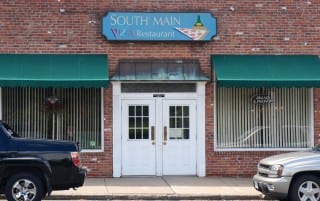 Mike Kouromihelakis, who has grown up in the pizza restaurant that his parents opened when he was just 7 years old said his mother ultimately had to close, but that wasn’t what she wanted to do. The final decision was made just a few days ago.

“We doubled our space 18 years ago to meet demand,” Mike said, but then the restaurant scene in West Hartford started to expand and there was much more competition. “Our rent was really high,” he said, estimating that rental costs for the past 10 years have been about $750,000. 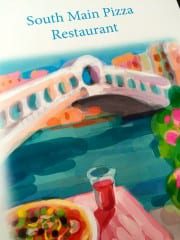 Mike said that his mother, who is now 69, has been running the business virtually by herself since his dad, Spiro Kouromihelakis, suffered a stroke six years ago. Mike has a full time job elsewhere, but helps out when he can.

They decided in March 2015 to try to sell the business, and despite having a few great prospective candidates, potential new owners were unable to work out a deal they found acceptable with building owner, Avon-based Lexham.

Penelope could not disguise her sadness at shuttering the business that she and her husband opened in 1981. South Main Pizza was the only remaining original tenant that leased space in the shopping center that was rebuilt after a major fire in February 1979. Some of the previous pre-fire occupants at 135 South Main St. included Sedgwick Foods and Hammerlund’s Five and Ten.

Penelope said it will be good to be able to spend more time with her husband, who is home alone all day, but that she doesn’t know what she will do next.

“We wanted to be able to keep the name, keep serving the people,” Mike said. “It’s sad. We really wanted to hand this off to someone.”

“We haven’t raised prices in eight years,” said Mike. He said they haven’t had the wherewithal to remodel either. He had been hopeful that a new owner would be able to update, maybe add a bar, and make it work.

Mike said that on Sunday the restaurant was packed with customers wanting to say goodbye and get one last Greek-style pizza.

On Monday, even though the restaurant was closed and the kitchen was being dismantled, a few Monday “regulars” who hadn’t heard came in for lunch. “My mother made them sandwiches,” Mike said. “That’s the kind of person she is.”

[Editor’s note: On the day that we were moving into our West Hartford home we called South Main to get pizzas delivered for us and for the movers. Spiro Kouromihelakis drove over and hand-delivered it, dressed in a coat and tie. We had moved from the DC area where all of the pizza places delivered, and I didn’t even think to ask. I didn’t find out until much later that South Main didn’t deliver, but that act made me a loyal customer for the next 17 years. I told Penelope Kouromihelakis that story today and she said they never started delivery because they really wanted to get to know their customers, but occasionally they would deliver a pizza, just like they did for me.]