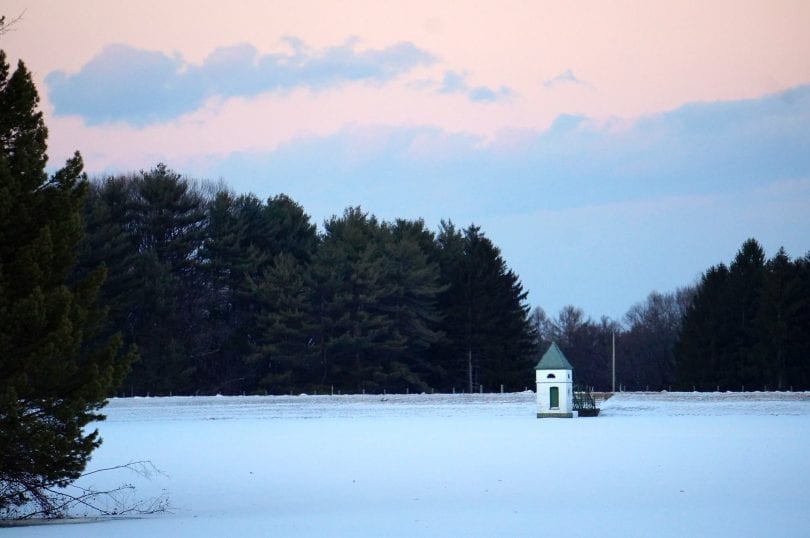 State Sen. Beth Bye of West Hartford led the passage of the bill which establishes an independent consumer advocate and protects MDC-member towns in the event of non-payment by another member town.

A bill that creates stronger oversight of the Metropolitan District Commission and which has never received a “no” vote in the General Assembly is on its way to Governor Malloy’s desk to be signed into law.

“This bill just saved Bloomfield and West Hartford – which I represent – millions of dollars in unexpected and un-budgeted costs that the MDC had wanted them to pick up. That should come as a huge relief to town leaders and local taxpayers,” Bye said. “Just as importantly, we’ll be getting a new level of oversight at the quasi-public MDC with the appointment of a consumer advocate, and we’ve taken some of the financial pressure off the MDC by allowing them to borrow money for longer periods of time and for more types of projects. My hope is that all of these components of the bill contribute toward lower costs for consumers and a more thoughtful and balanced approach to the use of Connecticut’s very limited water resources, which are a public resource, a public right.”

The bill has never been opposed by any state legislator, having received unanimous and bipartisan votes in the Planning & Development Committee, the House of Representatives, and the State Senate.

“Not one single member of the legislature voted against this bill in either chamber – and that’s because there is no longer any dispute that reforms are desperately needed at the MDC,” Slap said. “Thanks to this bill, MDC consumers will have a voice and taxpayers will get the protections they deserve. Relief will be immediate because now West Hartford won’t have to set aside nearly $2 million in reserve payments in case a member town defaults. Those savings directly benefit everyone who pays property taxes in West Hartford.”

“Our water is a precious commodity that must be protected and managed with care.  Too often, MDC policies are decided by political appointees with no accountability to local member towns,” Baram said. “An independent consumer advocate adds a voice for our constituents to ensure that issues are disclosed in a timely manner so that they can be debated and reviewed. State Senate approval of this important legislation is a victory for transparency and accountability.  I was honored to help negotiate this legislation.”

The bill has several important components, including: