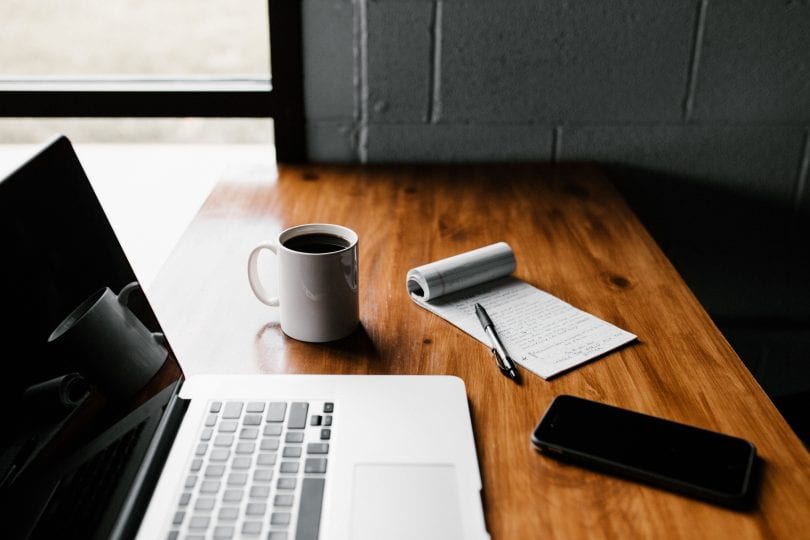 The state will provide an incentive to get the long-term unemployed back to work. Photo by Andrew Neel on Unsplash

As many West Hartford restaurants try to staff up at the same time due to expanded outdoor dining and the lifting of restrictions, many have said it’s difficult to find employees due to many continuing to collect supplemental unemployment benefits.

Hoping to encourage unemployed people to rejoin Connecticut’s workforce, Gov. Ned Lamont announced the state would be funding $1,000 signing bonuses for residents who find jobs after a long period of unemployment.

“You see the big athletes get a signing bonus, why don’t you get a signing bonus as well?” Lamont said during a Monday press conference. “For those of you that have been long term unemployed for a while, we’re going to pay you $1,000 at the end of two months of work, give you the incentive to get back to work, make sure work is worth your while.”

The governor said the bonuses will go to the first 10,000 people who apply, and be paid for through $10 million in federal COVID relief funding. Beginning next Monday, newly employed residents can sign up for a bonus on the Labor Department website, he said. Lamont said the bonuses would be available to those who have been unemployed for eight to 12 weeks.

During the press conference, Lamont said the percentage of Connecticut’s eligible population in the workforce had declined in recent years. The problem became more pronounced during the pandemic. Lamont estimated there were 65,000 unfilled jobs in Connecticut.

In an effort to drive residents back to work, some states have opted out of a supplemental unemployment benefit from the federal government, which gives residents an extra $300 a week. Lamont said he would rather provide people in an incentive to get back to work.

Stew Leonard, Jr., who runs a regional grocery store chain, joined Lamont remotely for the press conference. He praised the signing bonus policy and said workforce shortages have had a real impact on Connecticut employers and consumers. Leonard said food suppliers have reported difficulties finding workers. Transportation and shipping costs have risen as a result, he said.

“Our transportation costs have doubled and when you talk to everybody they say there’s not as many trucks out there on the road,” Leonard said. “It goes on and on right now and, whatever the reason is, I don’t think people getting paid to stay home right now is helping the price of food.”

Lamont told reporters he was doing everything he could to get people off unemployment and back to work. He said he expected to reinstate a policy on June 1, which requires residents to show proof they are trying to find a job in order to collect unemployment benefits.

Not everyone was a fan of the governor’s new bonus incentive. After the press conference, House Minority Leader Vincent Candelora, R-North Branford, released a statement calling on Lamont to drop the $300 supplemental benefit as some other states had done. Candelora said Lamont was trying to switch one government benefit for another. He compared it to “a dog chasing its tail.”

“By gleefully proposing this bribe to work program the governor has not only ignored the role that enhanced unemployment benefits have played in employers’ inability to fill vacancies, but also the long-term economic impact of relying on what seems like a never-ending supply of federal money to fix our problems,” Candelora said in the statement.