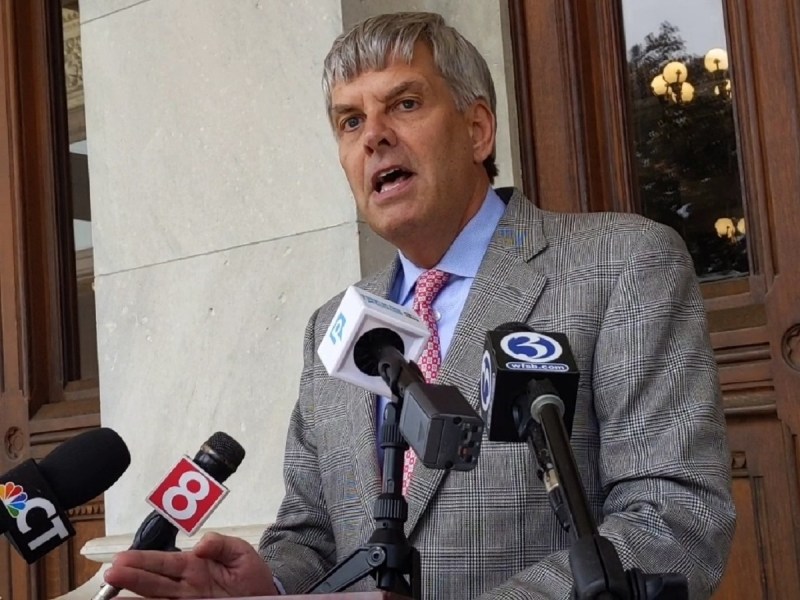 While Stefanowski said he supports a woman’s right to choose, he supports parental notification, Following the event, Rep. Jillian Gilchrest, a West Hartford Democrat who co-chairs the legislature’s Reproductive Rights Caucus, said restrictions on abortion care are ‘not what we need at this time in the state of Connecticut or across this country.’

For a half-hour Wednesday, Bob Stefanowski stood outside the state Capitol and fielded questions on abortion rights and state employee raises in a sign the Republican candidate plans to run a more conventional campaign in this year’s rematch with Gov. Ned Lamont.

Stefanowski endured questions from reporters Tuesday afternoon for the first time since accepting the Republican nomination for governor at the party convention earlier this month. Participation in that convention was itself a departure for the candidate, who in 2018 shirked the event, petitioned his way into a crowded primary field and ultimately came within 3 points of besting Lamont. 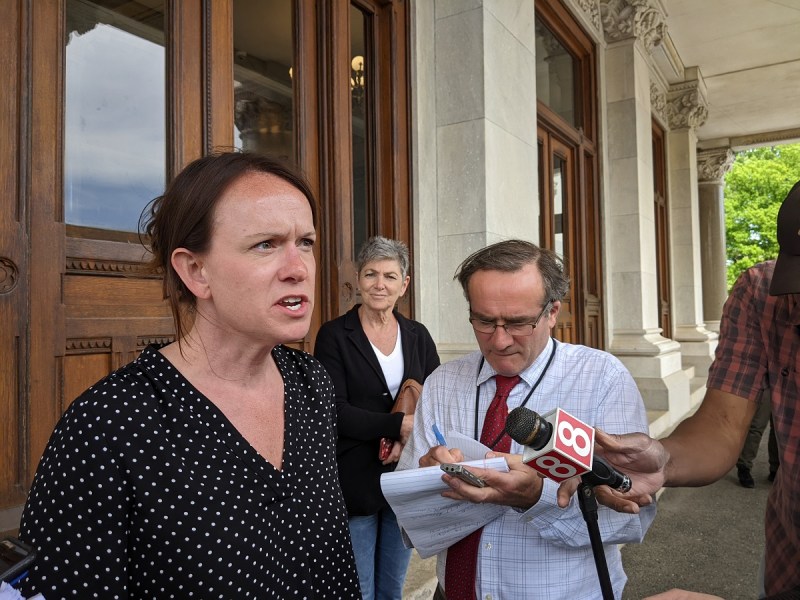