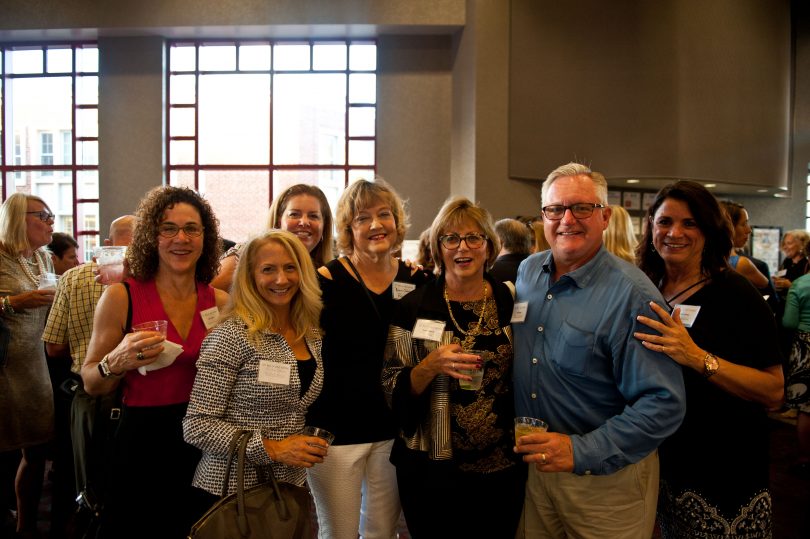 The winners of the third annual We-Ha.com/West Hartford Magazine Best of West Hartford were unveiled at the awards show on September 27, 2017!

The long-anticipated third annual Best of West Hartford awards show on Sept. 27 at Cinépolis in Blue Back Square did not disappoint!.

Winners, finalists, and local business people celebrated all of the finalists, with a spotlight on the top three finalists in thirty-six of the forty-nine categories for 2017. Finalists were announced from the stage by guest emcee NBC Connecticut’s Kerri-Lee Mayland, and thirty-six envelopes were opened by Mayor Shari Cantor unveiling the 2017 winners.

The names of the winners were delivered to the theater via locked briefcase by the local accounting firm of Filomeno and Company. Thank you to President Tom J. Filomeno, CPA, and Office Services Supervisor Kat Schwartz for their assistance.

We-Ha.com and West Hartford Magazine were out in full force with Tom Hickey and Ronni Newton as on stage hosts, while Joy Taylor operated the on-screen display from the projection room. Special thanks to Patrick, Rachel, Isabella and the rest of the Cinépolis staff for being so accommodating.

“Of course we celebrate all finalists and all winners, but the committee shortened the presentation to only allow for thirty-six to be read from the stage,” explained Hickey. “We are thrilled that with the help of Cinépolis, SnapSeat Photo Booth, We-Ha.com, and the magic of social media, all forty-nine winners will be announced to the world, and celebrated all year long!” Please see photos from the event at this link.

One more shout-out of appreciation to the title sponsors for the event: JP Carroll Construction, Lux Bond and Green, The McAuley, and Central Connecticut State University.

Without further ado, in case you missed it, here are the 2017 Best of West Hartford winners: