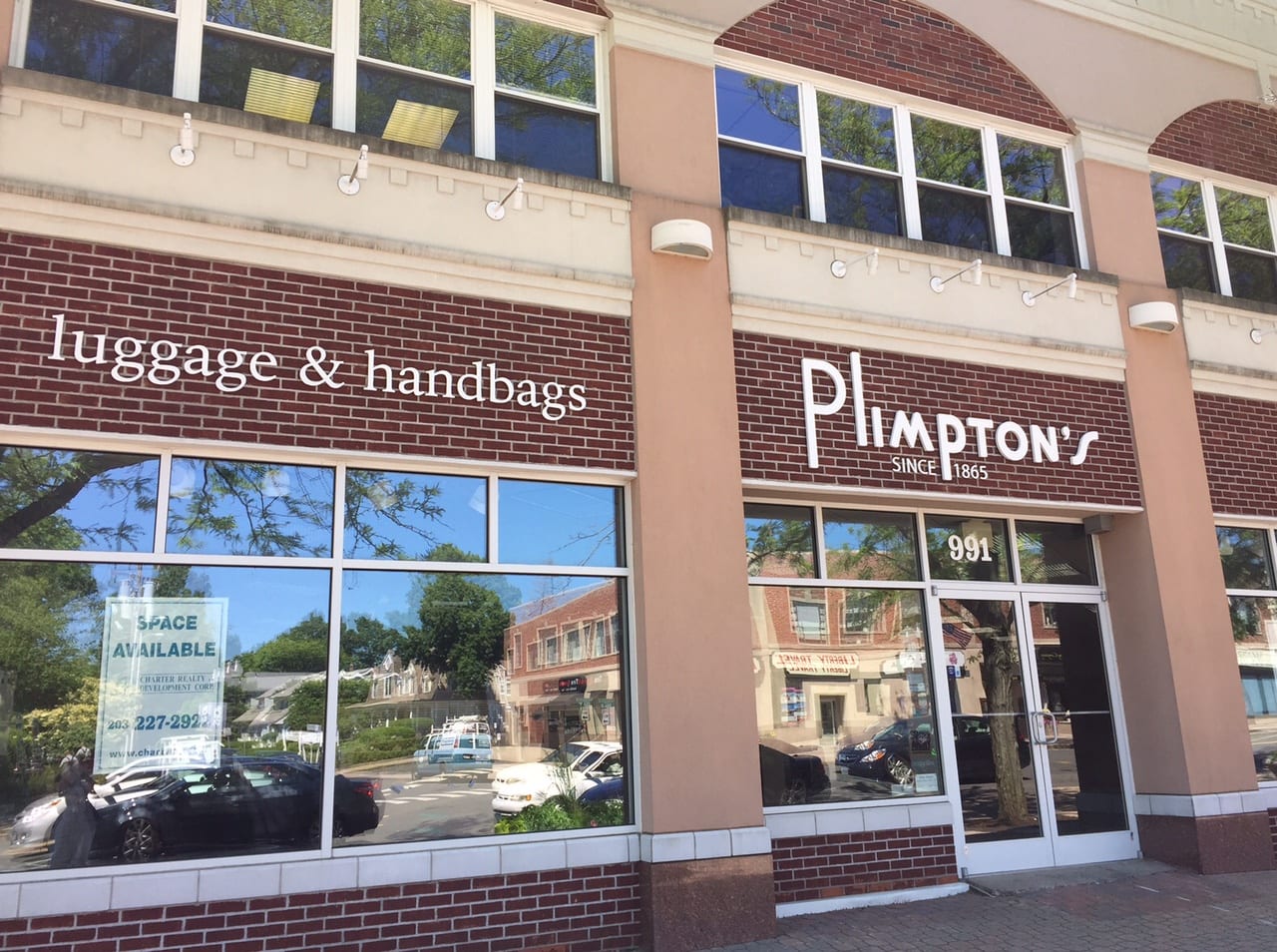 DORO Restaurant Group announced Tuesday that it will open a Mediterranean restaurant in the former Plimpton’s space in West Hartford Center by the end of 2016. 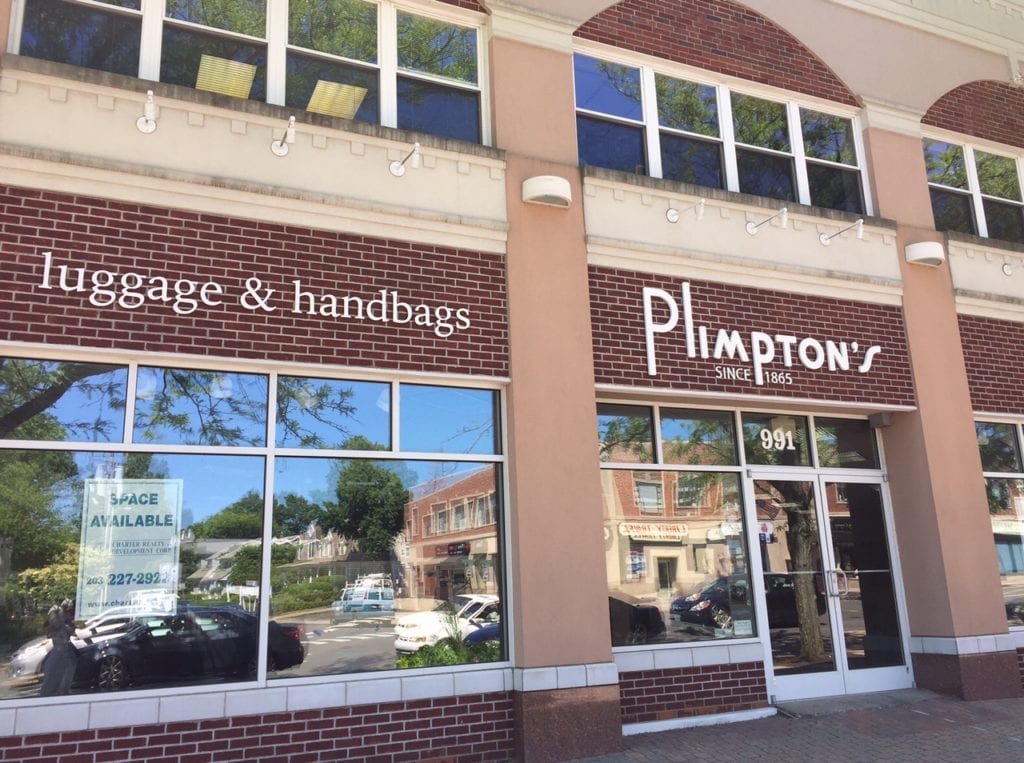 Dorjan Puka has already had great success with his Italian (Treva) and French (Àvert Brasserie) restaurants in West Hartford Center, and for the next concept will move geographically east with Zohara – a Mediterranean restaurant that DORO Restaurant Group plans to open in the former Plimpton’s space on Farmington Avenue by the end of 2016.

“We took a step back to see what was missing from West Hartford Center,” said Scott Miller, the a former executive chef with Max Restaurant Group who has now partnered with Puka and is Chief Operating Officer of the newly-formed DORO Restaurant Group.

“It’s food that Dorjan and I really like,” Miller said, and they are excited to bring something to the area that doesn’t already exist in West Hartford Center.

Miller said that he was hired by Puka on April 1, and plans to help DORO Restaurant Group build and grow on its existing successes – Treva and Àvert, as well as Artisanal Burger Company in Manchester – beginning with Zohara.

The restaurant’s concept is to be health-conscious, fun, and accommodating to all. “Healthiness is good for all,” Miller said. The emphasis will be on the Mediterranean diet – a focus on grains, vegetables, olive oil, lemon, and herbs, combined with low-fat proteins. 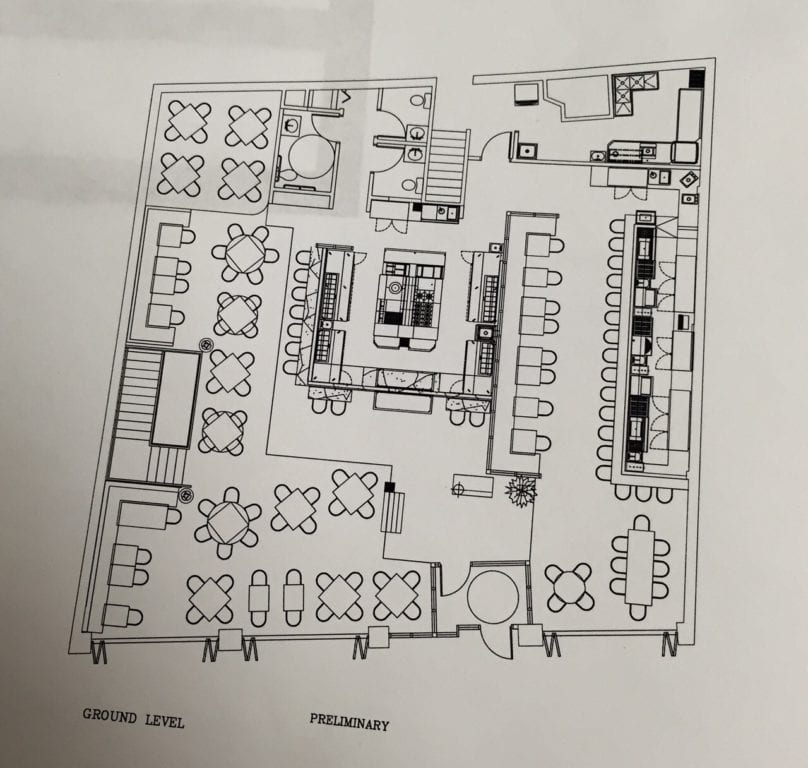 Rendering of the main floor of Zohara, which will open in late 2016 at 991 Farmington Ave. Courtesy of Scott Miller

“It will be a welcoming Mediterranean feel, encouraging communal dining so you can buy things in groups,” said Miller. A tasting menu will be paramount with offerings such as a three-vegetable mezze (selection of small dishes). Choices can be made from the menu, or diners can allow the chef to create something for them. “You will be able to leave it in the chef’s hands,” said Miller. The wait staff will be very well-versed in the restaurant’s offerings as well, he said.

The emphasis will be mezze, or “salutim” – small plates meant for sharing.

Specific menu items will focus on specialties from the Mediterranean region east of Italy – Israel, Morocco, Turkey, and Greece – tweaked with the trendy American “farm to table” fresh approach.

“We will also search those areas for our wine list and to build our cocktail menu,” said Miller.

“There will be a high concentration on seasonality in the menu,” said Miller. “That’s the way Mediterranean works. Let’s go to the markets, the farm stands, and see what’s on top.” The freshest seasonal ingredients from local farmers, cheesemakers, and artisans will be on the menu each day.

Of course there will be staples that are always on the menu, said Miller. “But you can also see what the chef found at the market today, and let us take over the night.”

As for the price point, Miller said the restaurant will be price conscious. “We see the value in having a full restaurant rather than an expensive restaurant,” he said. Barcelona and bartaco were  mentioned as comparisons. “There’s no need to break the bank,” he said.

There will be plenty of space to fill at Zohara – which will seat more than 200 with seating on the main level, in a lower level dining area, private dining room, and on what Miller said will be a “giant” patio – the largest in the Center – on Farmington Avenue.

In addition to the patio, the most coveted seats at Zohara may end up being at the European suite kitchen – seating in the center of the restaurant where you can observe the chefs at work. There will also be a large bar and high-top tables in the windows facing Farmington Avenue.

Sheldon Crosby of L’ARC Architects has been designing the space, and DORO is also working with top restaurant designer Peter Niemitz of Boston.

“We’ve literally been searching the world,” Miller said regarding a chef for Zohara. “We think it’s important to have the chef run the show, and have a great understanding of the cuisine and the atmosphere.” The announcement of the chef will be made in the next several weeks, he said.

Build-out, which will be extensive, is schedule to start shortly. “We plan on being open for the holiday season,” Miller said.

Brown said that well over $1 million of capital investment will be going into the building for Zohara, investment that will be made by both LaSalle Road Partners and DORO. “Now it’s a shell space, and there are a lot of upgrades that need to happen for it to be a restaurant,” he said.

The restaurant’s name, Zohara, means “brilliance” or “to shine,” Miller said. And that’s what he thinks Zohara will do for the western edge of the Center. “Sitting on patio, looking down at the rest of West Hartford Center, we’re really excited about geographically where it is,” he said.

“It will create new energy for that corner,” Brown said, in an area of the Center that is not already concentrated with restaurants. “It fits into our concept of trying to find an interesting mix, and we’re excited that it’s a group from the community – a double win for us.”

Puka is traveling out of the country and unable to comment, but Miller said that all are very excited to share the news. “Dorjan is as excited about Zohara as he was about Treva 5 1/2 years ago [when it first opened],” said Miller.