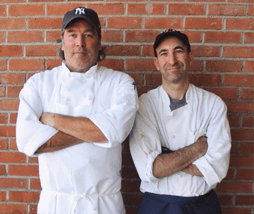 Diners at Grants Restaurant can expect to find more seasonal variations on the menu as well as some creative new dishes with the recent hiring of two new chefs.

Billy Grant, who owns Grants Restaurant at 977 Farmington Ave. in West Hartford as well as Restaurant Bricco on LaSalle Road and Bricco Trattoria in Glastonbury, announced that Sean Farrell, who most recently worked at the Prospect Café in West Hartford and before that at the Firebox Restaurant in Hartford, is now Chef de Cuisine at Grants.

Jay Groten, who has spent the last seven years as executive chef at Gabrielle’s in Centerbrook, CT, will become executive chef as well as catering director for BG Catering.

Grant overhauled the menu at his namesake restaurant last fall, redefining its culture as a more casual, “gastro-pub” eatery rather than a special-occasion-only spot, and his new team members will continue to enhance that transition. 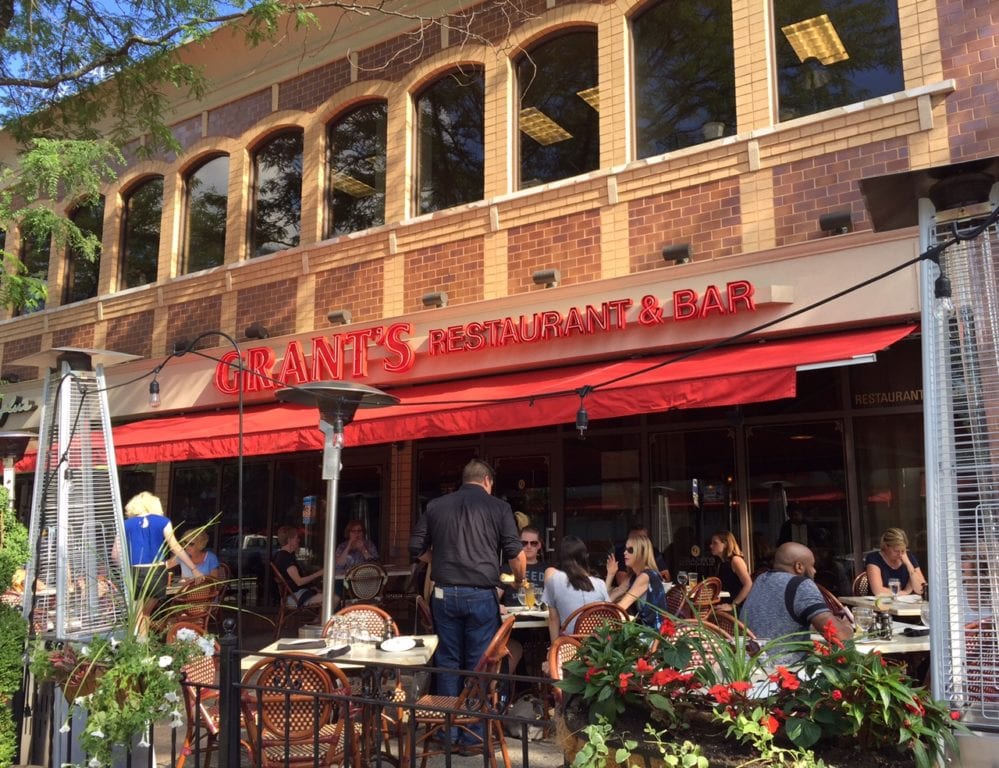 “I am excited to bring the creative and varied experiences of these two chefs to Grants Restaurant. We are currently rolling out some new menu items and plan to make more updates as the seasons change. We hope that our guests, both old and new, will enjoy what these talented chefs have to offer,” Grant said in a statement.

Farrell is a native of Bristol, CT. He is classically trained and has worked throughout the country but has been back in  Connecticut for the past eight years. He said that he has eaten more meals at Grant’s restaurants than anywhere else – which means a lot coming from a chef.

“Billy and I worked together in the fall, and there was this opening and the timing worked out,” said Farrell, who started working at Grants Restaurant several weeks ago. He had been doing some consulting work, and said that his most recent role at the new Prospect Café was intended to be temporary as the team there developed its menu.

Farrell has become known for his farm-to-table approach with an emphasis on locally-sourced foods. He said he will be bringing his network of sources to Grants as he adds more seasonality to an already scratch-kitchen menu. “There are now 15 small plates, and those will be a little more aggressively changing,” Farrell said.

Groten is someone who “knows his way around a kitchen,” Grant said.

He’s a graduate of the Culinary Institute of America in New York and has worked throughout the country. When he returned to New England, he worked at various restaurants including the Max Group, Bricco, Sigs, and the Straight Wharf.

“I’m excited for the opportunity and I am inspired being amongst such talent and knowledge here at Grants Restaurant,“ Groten said in a statement.

“It’ll bring different eyes and perspective. It will be a good collaborative team effort, Farrell said.

Farrell also said that some special events are in the works for Grants Restaurant.