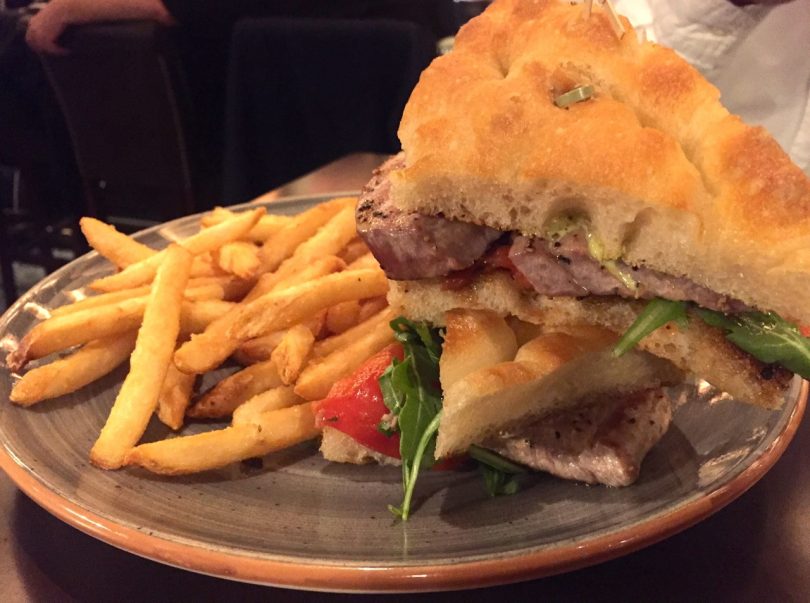 Bean Restaurant Group and the Picknelly family have united their families, their visions, and their commitment to excellent food paired with unparalleled service at Union Kitchen in West Hartford Center. 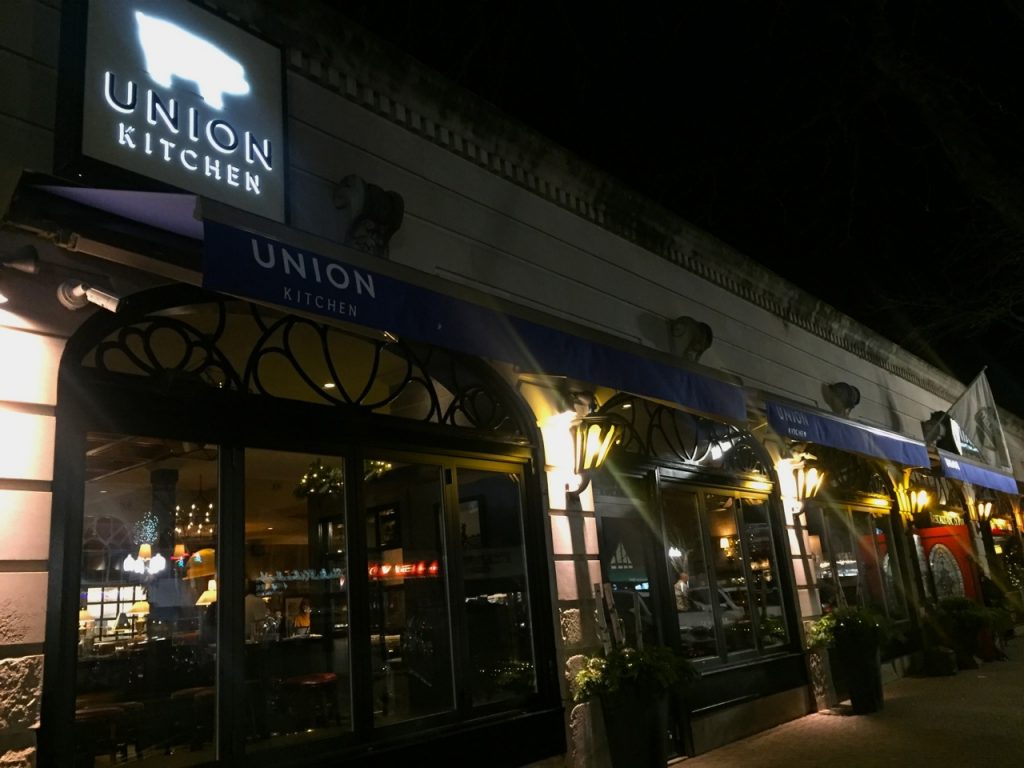 Union Kitchen will have its grand opening on Dec. 5. Photo credit: Ronni Newton

Union Kitchen will have its official grand opening on Dec. 5, but word has gotten out about the soft opening and the LaSalle Road restaurant already seems to be exceeding expectations in its mission of serving American comfort food in what the owners term a “polished-casual” atmosphere.

Zach Shuman, a West Hartford native and Hall High School graduate, is now a corporate chef with Bean Restaurant Group as well as executive chef and partner at Union Kitchen. “I always had visions of coming back to the Center,” he told We-Ha.com in a recent interview.

Shuman described the cuisine at Union Kitchen as classic American fare that’s “chef-driven yet approachable.” He knows that West Hartford has turned into quite the “foodie” town, and he understands that service can make or break a restaurant when there are so many dining options from which to choose.

There are a wide variety of affordably-priced dishes ($12-$14) at Union Kitchen, and they are anything but basic. The Union Burger is served on a brioche bun with braised onion, the honey fried chicken sandwich is served with an aioili spread, there’s a pork belly BLT, and the seared tuna sandwich is served on focaccia with arugula, roasted tomato, and scallion aioli. All are accompanied by crispy fries.

A selection of pastas includes short rib mac and cheese, vegetable lasagna, pork and sausage with Sunday sauce, and braised veal with pasta, priced at $16-$24. 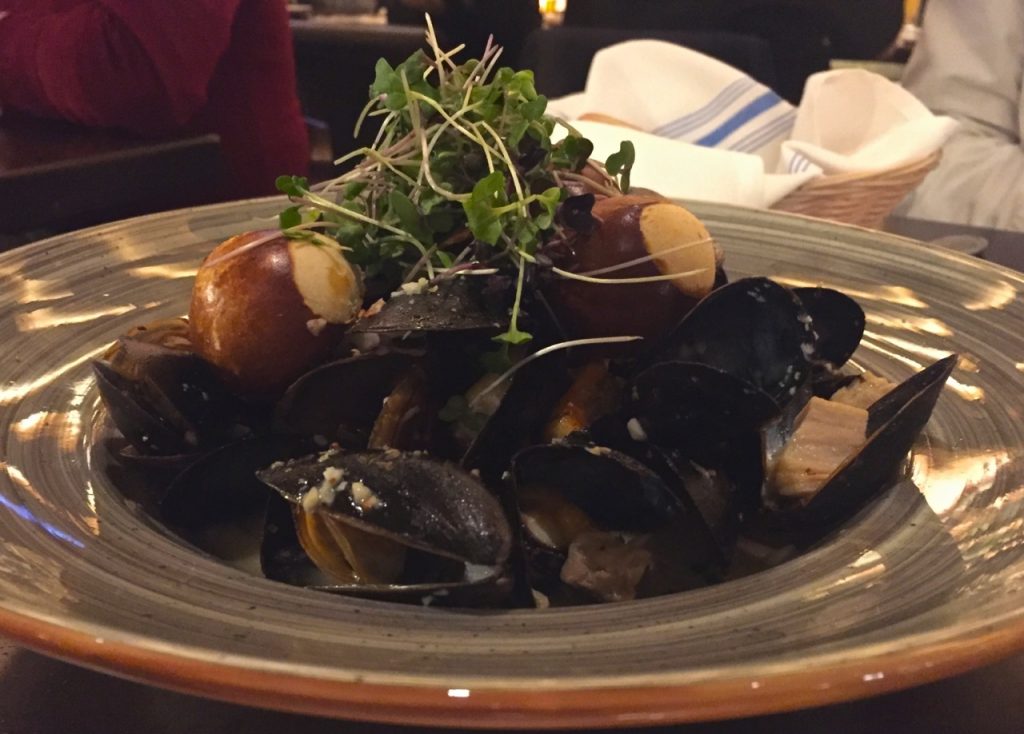 The poutine is already a favorite among the appetizers ($7-$9), as are the mussels (with pork belly and mustard broth, and served with soft pretzel bites) and fried Brussels sprouts. Charcuterie and cheese plates are available with two, three, or four selections ($10-$18).

The interior of Union Kitchen is a complete transformation from the space’s previous incarnation as Noble & Co. Although diners may recognize the gray and white tile floor and spectacular marble bar backed with a wall of copper, everything else has been changed to fit the vision of Niemitz Design Group of Boston, which designed the renovation of Union Kitchen as well as several of Bean Restaurant Group’s other properties.

The kitchen has been opened up and is now visible behind a wall of glass. The entryway vestibule is also glassed in, and brand new windows will be able to open fully to the sidewalk in nice weather, a concept being adopted by many restaurants in the Center. The bar area features high-top tables, and there is booth seating against the dining room wall.

“Union” has multiple meanings in the restaurant’s name, one of which is to honor the union of the Yee family of Massachusetts’ Bean Restaurant Group, and the Picknelly family of Peter Pan Bus Lines – which have joined forces as owners of Union Kitchen. The company is headquartered at Union Station in Springfield.

“We’re so proud to be part of the West Hartford community,” Peter Picknelly told We-Ha.com at a friends and family event last week. He stopped at each table, chatting with diners and eager to meet everyone in the room.

Union Kitchen is the group’s first foray into Connecticut, and both the Picknelly and Yee families have entered into this venture backed by their commitment and legacy of good service, reliability, and building camaraderie and connections.

“We’ve been watching this market for two years,” Bean Restaurant Group Principal Managing Partner Andy Yee said. West Hartford has been transformed into such a great food destination, and he said that they have really wanted to become a part of it.

The goal of a “polished-casual” atmosphere will be achieved through creating a comfortable and welcoming space with exceptional service, Yee noted. 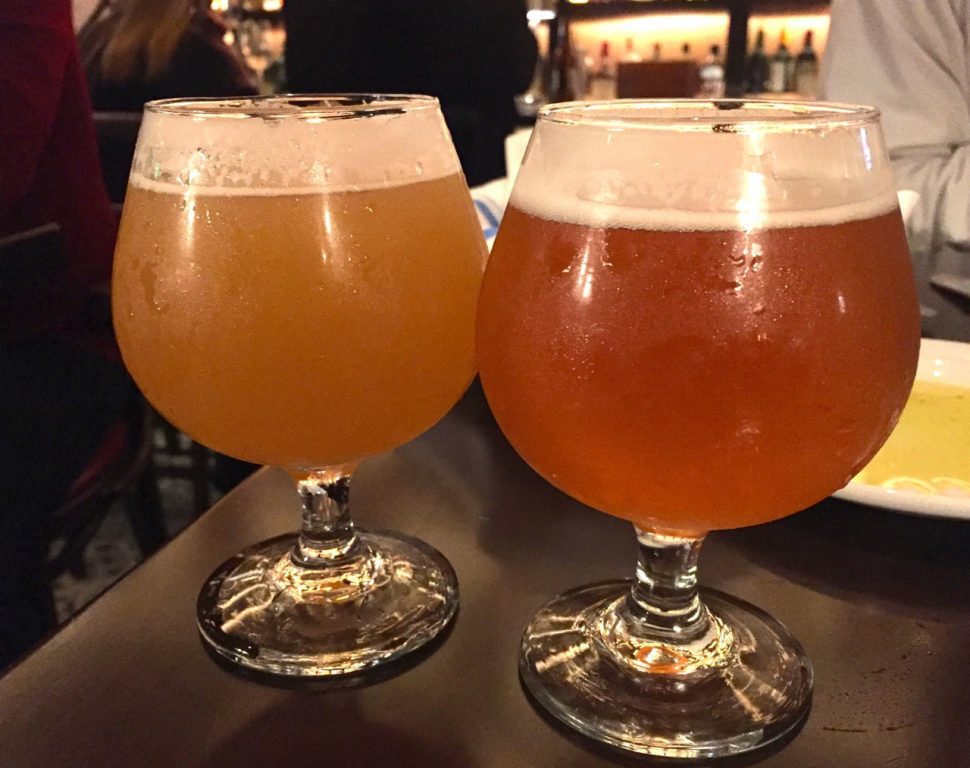 Mike Ladden, who previously owned Noble & Co. as well as McLadden’s next door, remains a key member of Bean Restaurant Group and serves as corporate beverage director. For Union Kitchen, he has put together a selection of local draft beers and signature cocktails, as well as an approachable wine list to perfectly complement the menu.

Bean Restaurant Group, founded by Johnny and Linda Yee, has been a force in the Massachusetts restaurant scene for generations. Restaurants include The Halfway House Lounge, Johnny’s Bar & Grille, Johnny’s Tavern, Johnny’s Tap Room, IYA Sushi and Noodle Kitchen, The Student Prince, Johnny’s Roadside, Wurst Haus, and the historical HuKe Lau (currently closed). The Picknelly Family is well-known for establishing the Peter Pan Bus Lines. Presently, they own and operate five restaurants throughout Massachusetts and now one in Connecticut in conjunction with the Bean Restaurant Group. 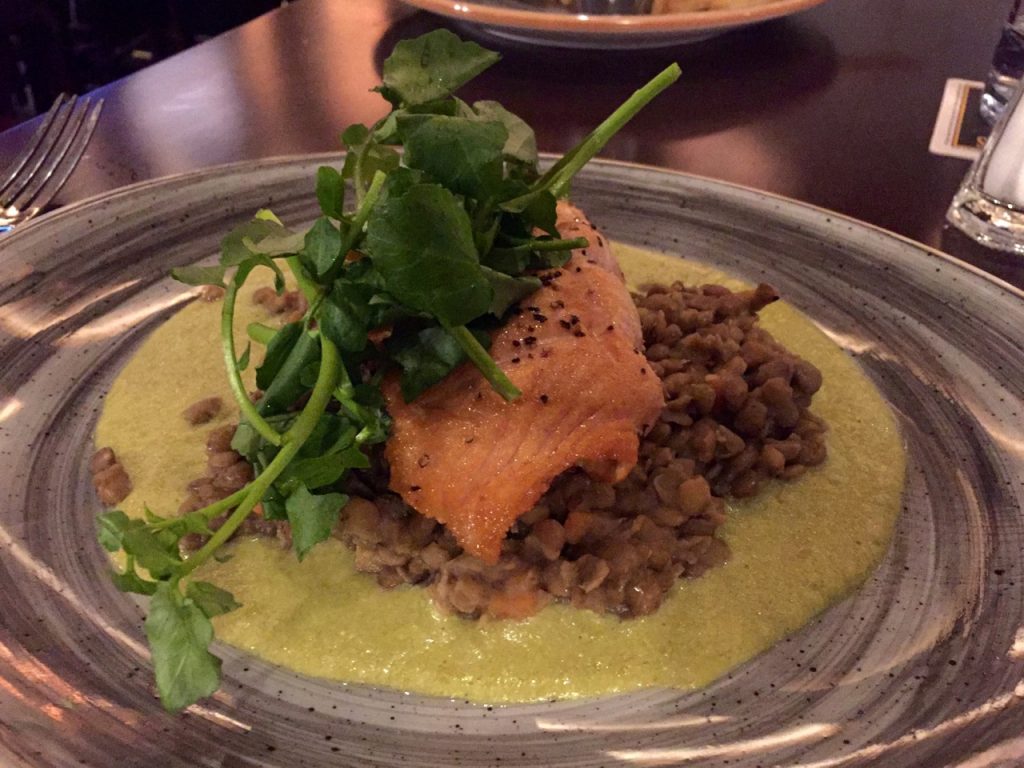 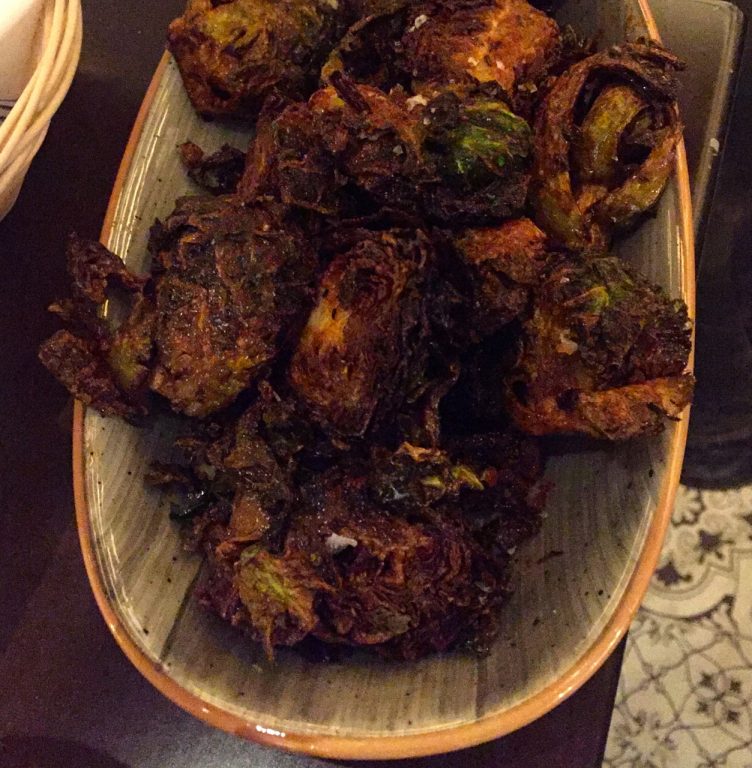 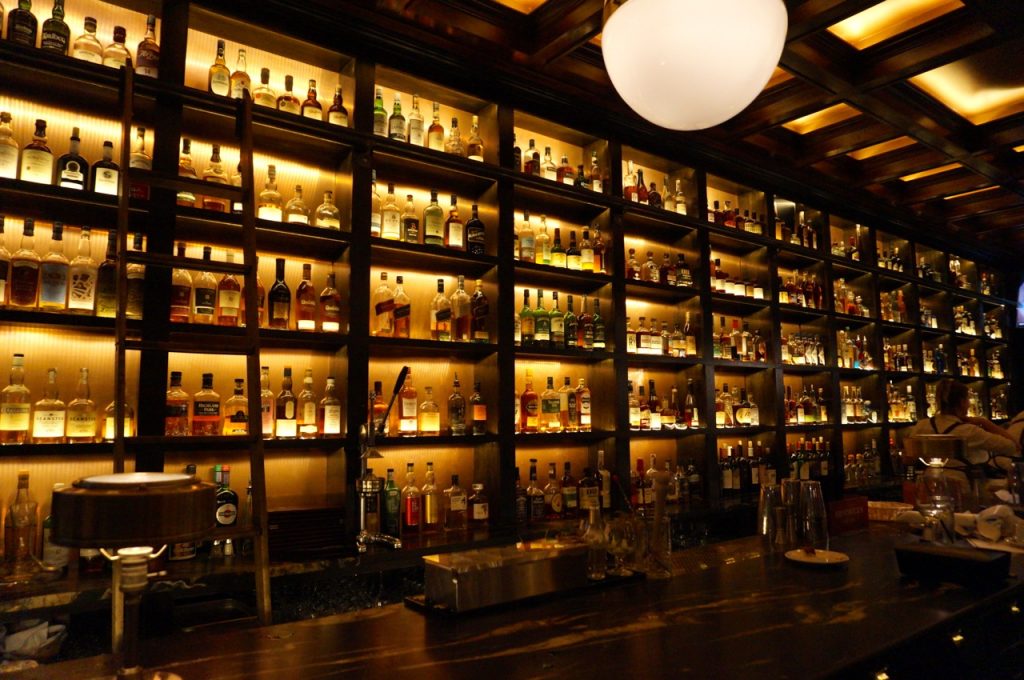 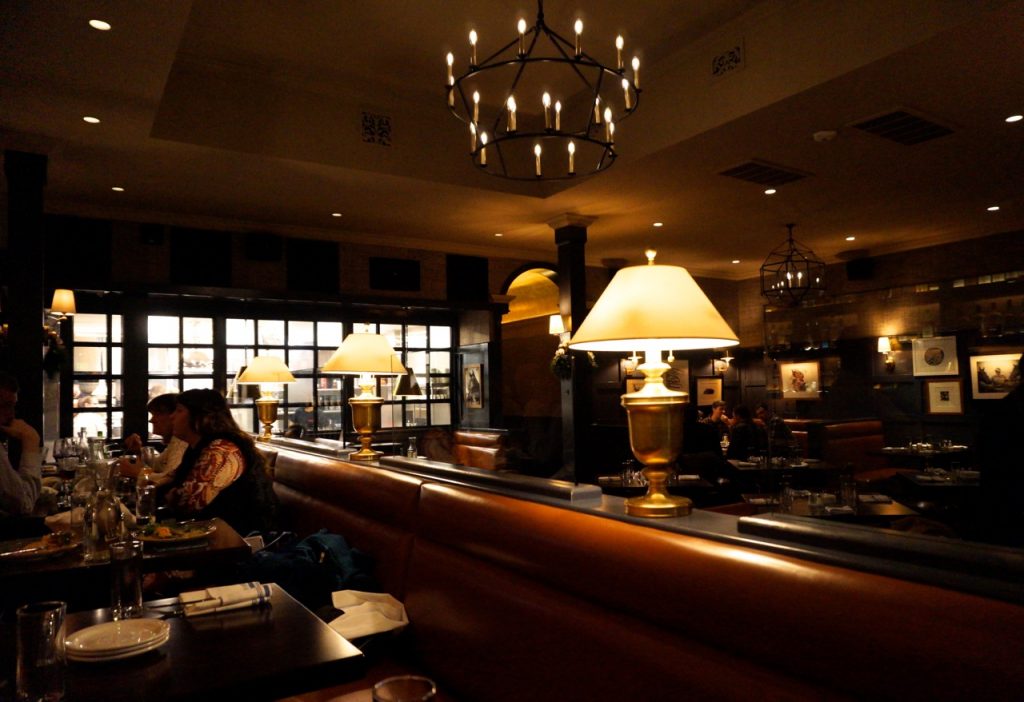 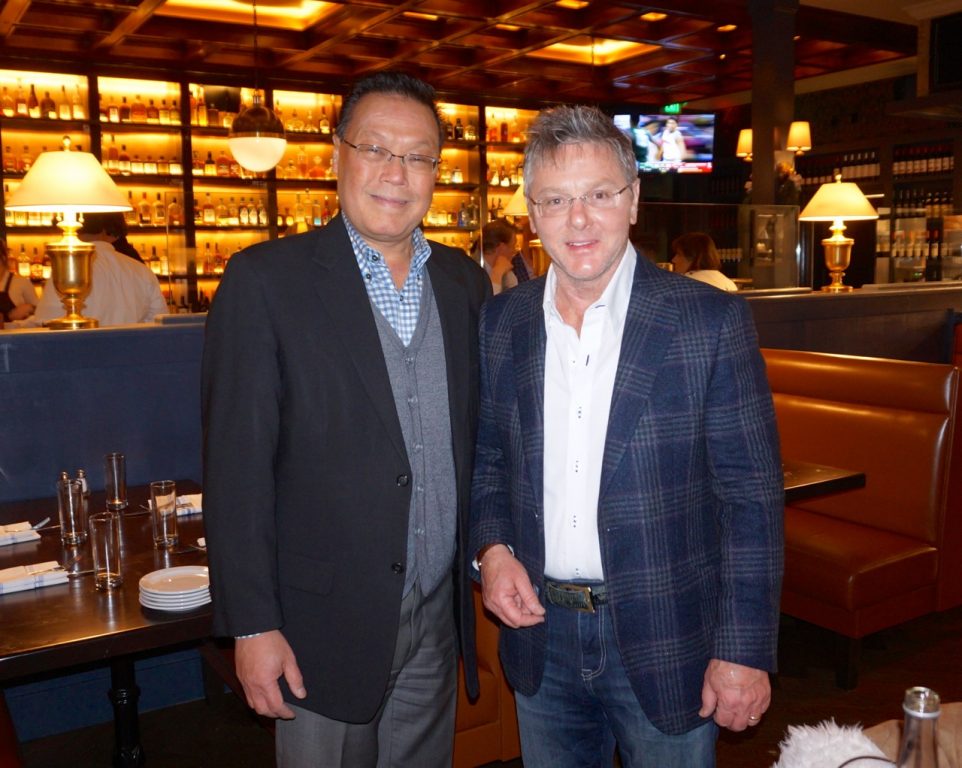 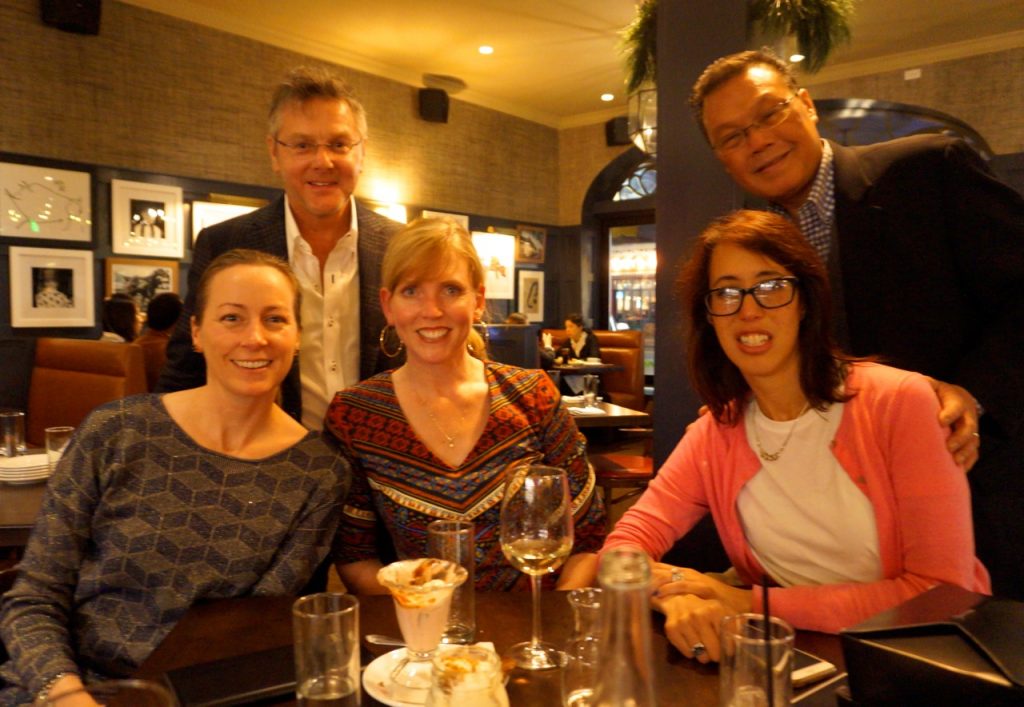 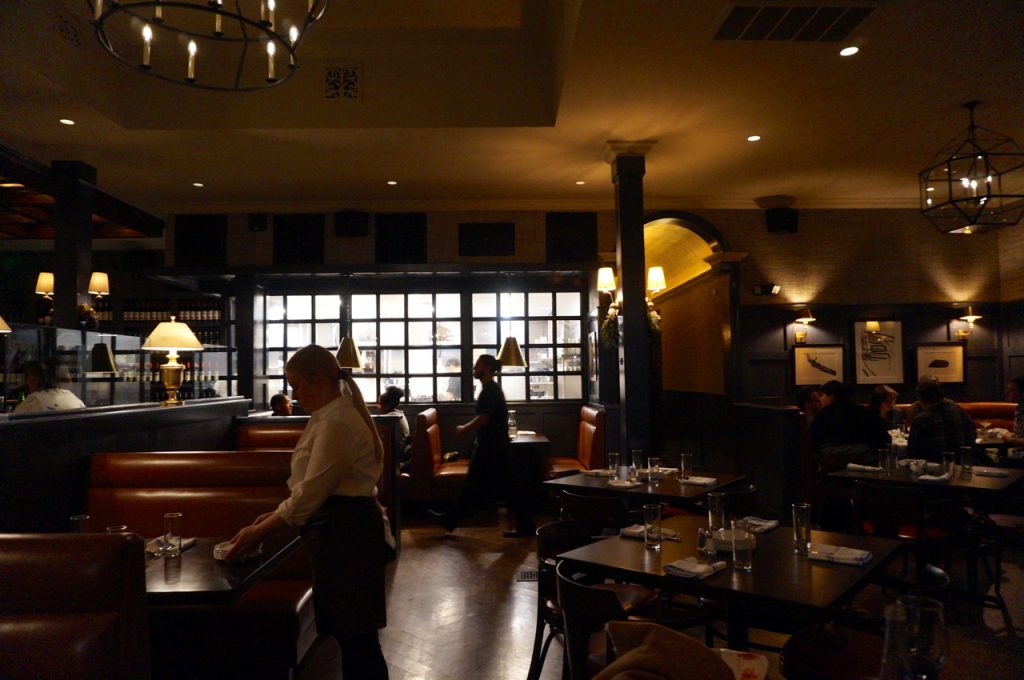 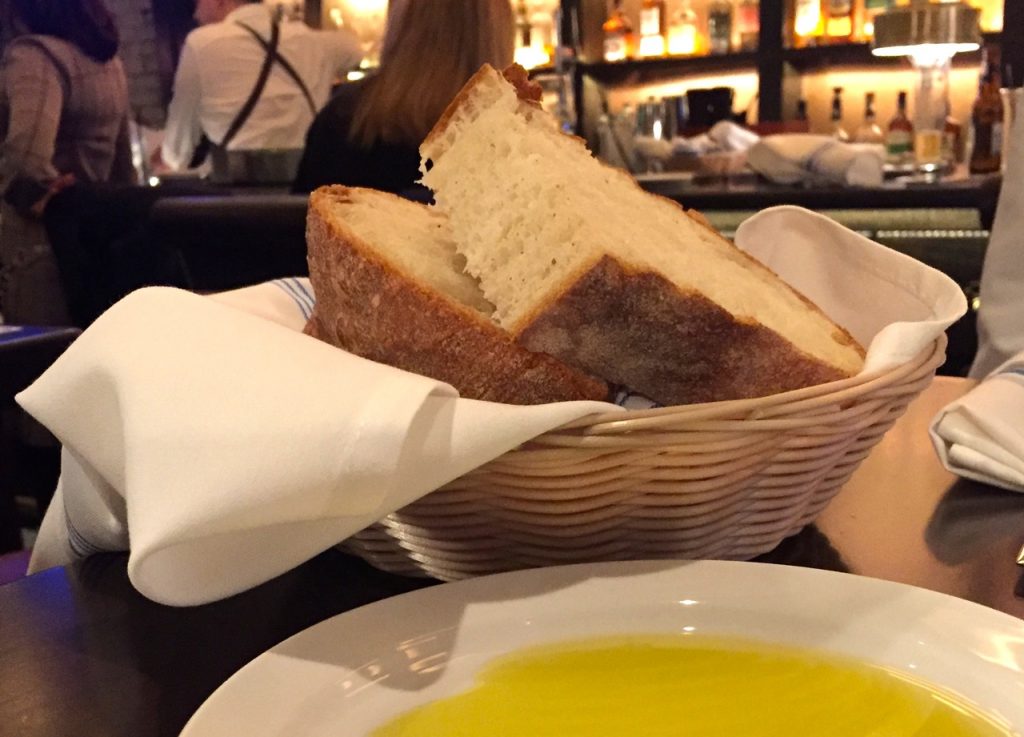