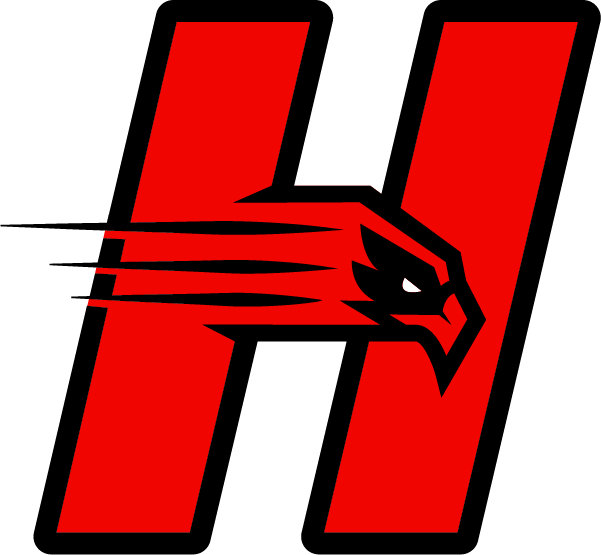 The University of Hartford women beat Bryant 67-57 at home in West Hartford.

Submitted by the University of Hartford

Hartford recorded a season-high 22 steals, as the Hawks scored the 67-57 victory over Bryant, Sunday afternoon in non-conference action.

Junior Sierra DaCosta scored a team-high 19 points, as the Hawks improve to 4-5 on the season. Sydney Holloway registered a game-high 23 points, as the Bulldogs fall to 2-8 overall.

With the game tied at 10 in the first quarter, Hartford pushed ahead, going on a 12-0 run capped off by a layup by freshman Jordan McLemore for the 22-10 lead with 8:41 remaining in the second period. The Hawks used suffocating defense in the first half with 16 steals and scoring 19 points off turnovers for the 35-25 lead at the intermission.

Hartford continued to hold a nine point lead through the third quarter before Bryant began to chip away at the Hawks advantage in the fourth. The Bulldogs moved within three after a Hannah Scanlan layup made the score 53-50 with 5:12 remaining. The Hawks however shut the door on any Bryant comeback, finishing the game on a 14-3 run for the 67-57 victory.

Hartford has a quick turnaround as it travels to Kingston, RI, on Tuesday to take on the University of Rhode Island. Opening tip for the Hawks’ first road game of December is 7 p.m.