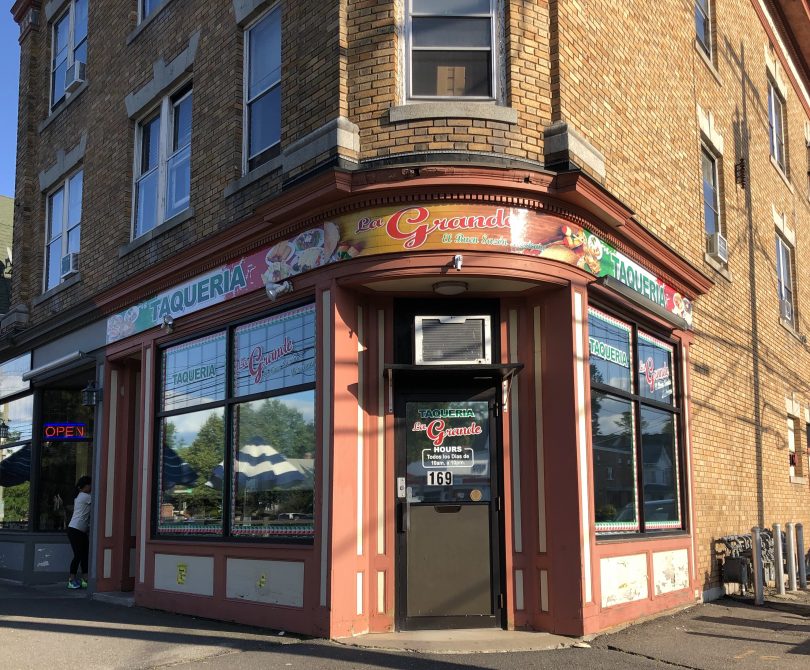 I kind of feel like it’s Groundhog Day, that sense of déjà vu because the past three years at this time of year I have done nearly the same exact things each day for several days in a row.

On Thursday afternoon I very reluctantly left Surfside Beach on a spectacularly sunny day. The dog (different dog, same activity) got a bath, we finished packing up, and we left Nantucket. We saw a spectacular sunset from the ferry.

We arrived home around 11 p.m., and exactly 12 hours later I sat down and interviewed Superintendent of Schools Tom Moore about the upcoming school year. Then I went to Target to help Sam shop for what he needed to go back to UConn (different Target, same activity) the next day. 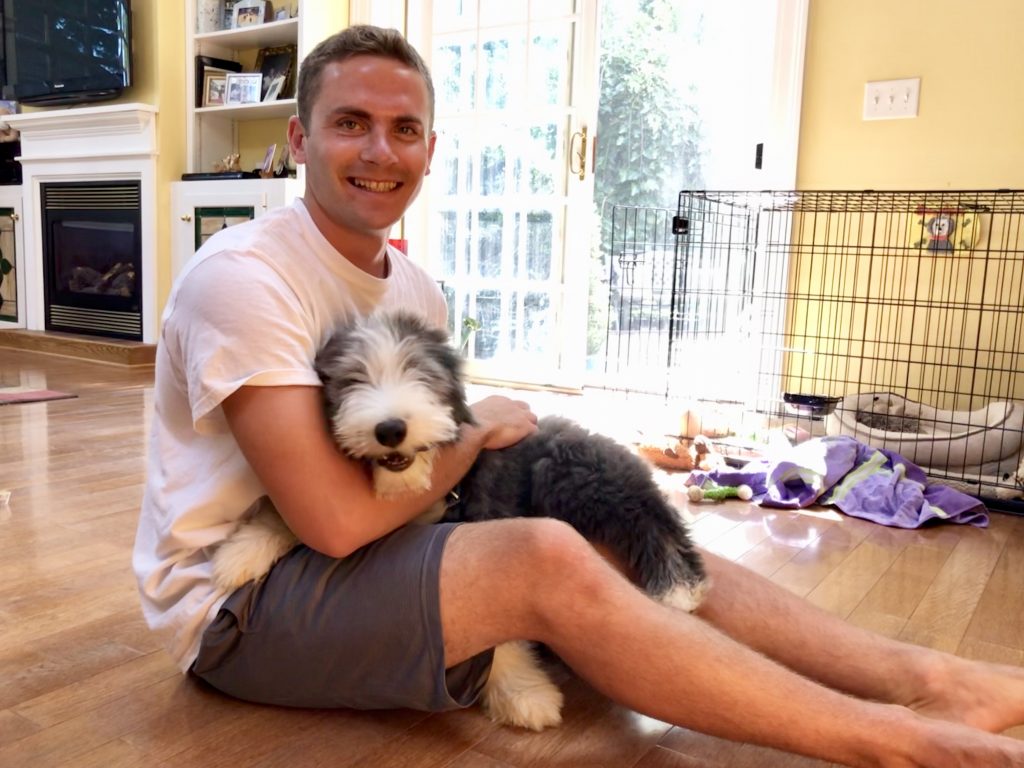 Sam is excited to return to UConn for his senior year, but sad to leave Millie. Photo credit: Ronni Newton

On Saturday I did a long run (went 10 miles, which was farther than last year, and thankfully didn’t fall this year), and then moved Sam back to UConn. Saturday night I enjoyed a delicious restaurant week dinner at Bricco with my daughter and sister (that was different this year).

On Sunday I covered the Center Streets event. On Monday I will attend the West Hartford Public Schools convocation.

What’s different – other than that we have a different dog this year, and a new Target in West Hartford – is that this was my last college drop-off. It’s so hard to believe that Sam is a senior, that this is already his last year of college. He’s not planning on graduate school, at least not right away, and Katie is already done with her classroom work, so this is it. I purposely approached UConn on 195 Saturday, rather than sneaking into the campus the back way, to experience the beauty of the campus at the beginning of the school year.

Based on the intro I wrote for Business Buzz on this day last year it sounds like the weather was fairly similar. I’ll take this weather any day, because it was about as perfect as could be! 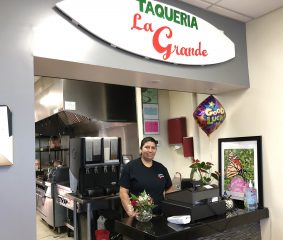