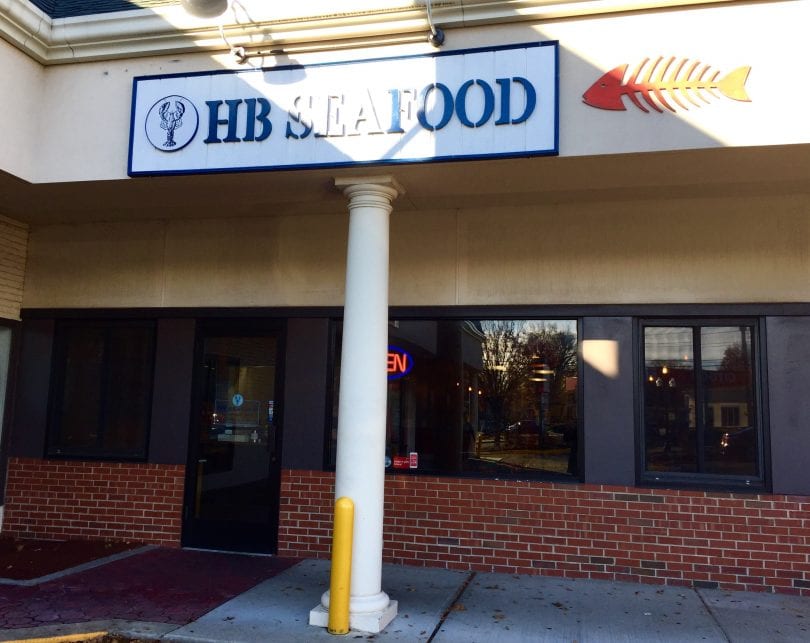 HB Seafood in Elmwood is transitioning to Noodie, and will feature Asian noodles and rice bowls. Photo credit: Ronni Newton

I’m feeling a definite sense of déjà vu as I write this column.

It’s the Sunday afternoon two weeks before Christmas, and it’s been a crazy couple of weeks of work with a never-ending flow of news.

Just like at this time last year, our house is fully decorated other than the tree – which is in the stand but devoid of lights and ornaments because we are waiting for both kids to help trim it. Unlike last year my daughter is living in Newington and commuting to grad school in Storrs – close enough to have taken a study break to come over for dinner tonight – but both kids start their final exams tomorrow and end Wednesday, and the tree will have to wait for at least a few more days until we can all be together.

Just like on this Sunday last year, the West Hartford Symphony Orchestra had its Holiday Concert this afternoon. There is nothing like beautiful music of the season to lift one’s mood.

Last year it snowed on Sunday, and this year we had our first snowfall on Saturday. I’m definitely not a winter person, and can often be heard saying “bah humbug” when it snows, but I will say that this was a pretty snowfall, and I do like the way my Tudor house looks when it’s frosted by snow.

It’s time to keep taking those deep breaths, and time to enjoy the sights, sounds, light, music, and spirit of the holiday season. And maybe even enjoy that snow. 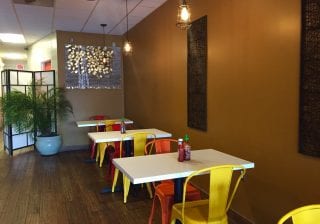 Interior of the restaurant that will soon be officially transitioned from HB Seafood to Noodie. Photo credit: Ronni Newton