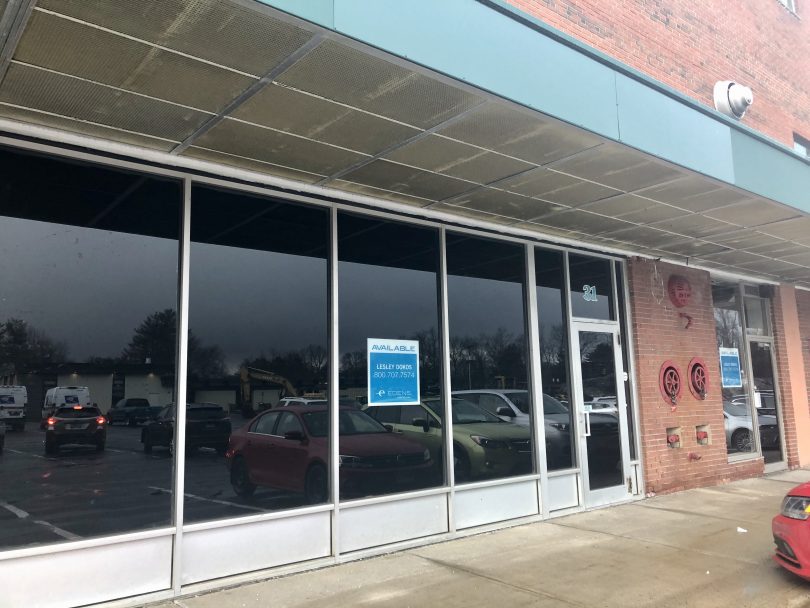 I feel like February just began, and it’s already the 10th. Not that I am complaining about time seeming to pass quickly during the winter. 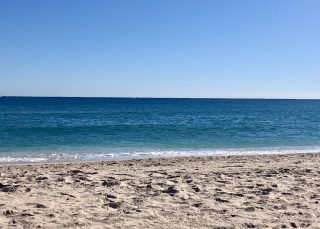 I started off last week in Florida, and was very glad to get just a bit of beach time in between visits to my dad. Although I didn’t swim (my family members are probably laughing as they read this, because while I love the beach I rarely go all the way into the water unless it’s really hot outside, or the water is nice and warm) I did stick my toes in the water and it was warmer than Nantucket is in the summer.

I returned Tuesday afternoon (in plenty of time to attend and report on the Board of Education meeting), but Ted had left to go on a ski trip out west with a friend earlier that day. Millie was definitely confused by all the comings and goings, but she and I have had some good one-on-one time this week, which included me having to be the one to walk her in the rain and cold. I definitely missed him – for multiple reasons!

Millie and I were very happy when Ted returned Saturday night.

Something else I am happy about: Pitchers and catchers report this week! I always see that as a sign that spring isn’t too far off.

It’s not business, but one of the highlights of the past week …

Marlon Pitter and I covered the Conard vs. Pomperaug girls basketball game on Wednesday night, and were thrilled to see Azaiyah Felder score her 1,000th point, and then tie Delaney Connors’ school scoring record of 1,020 points. Connors set the record in 2018, as a senior, and Felder, who is just a junior, went on to break that record on Friday night when she scored 14 points in a game in Avon. (Conard won 31-19). If she scores 12 points against Glastonbury tonight, she will break a season scoring record of 420, set by Kathy Cermola way back in 1979. 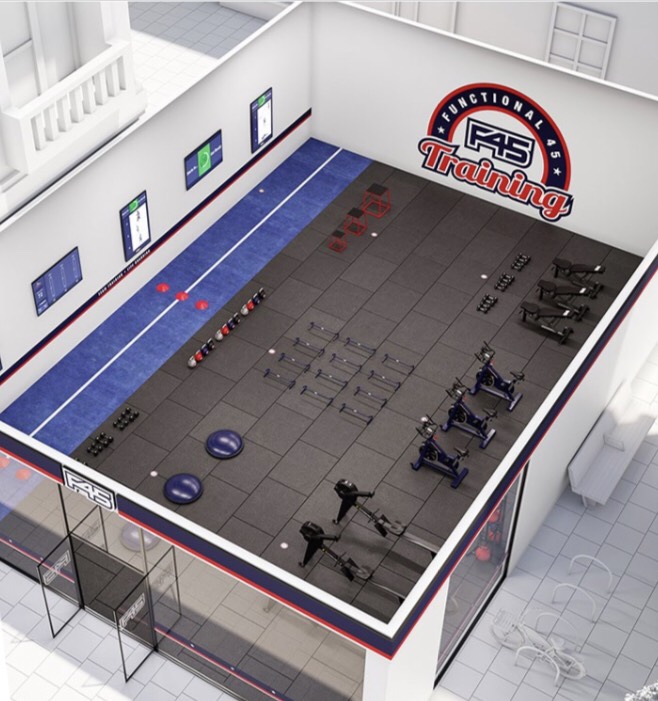 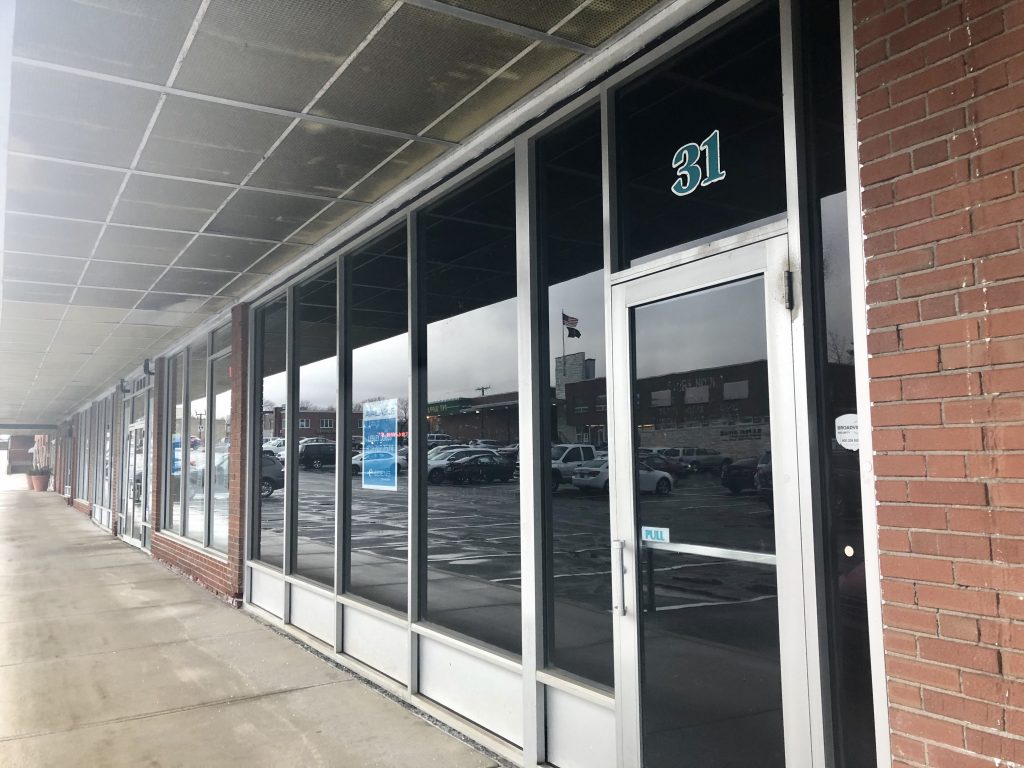 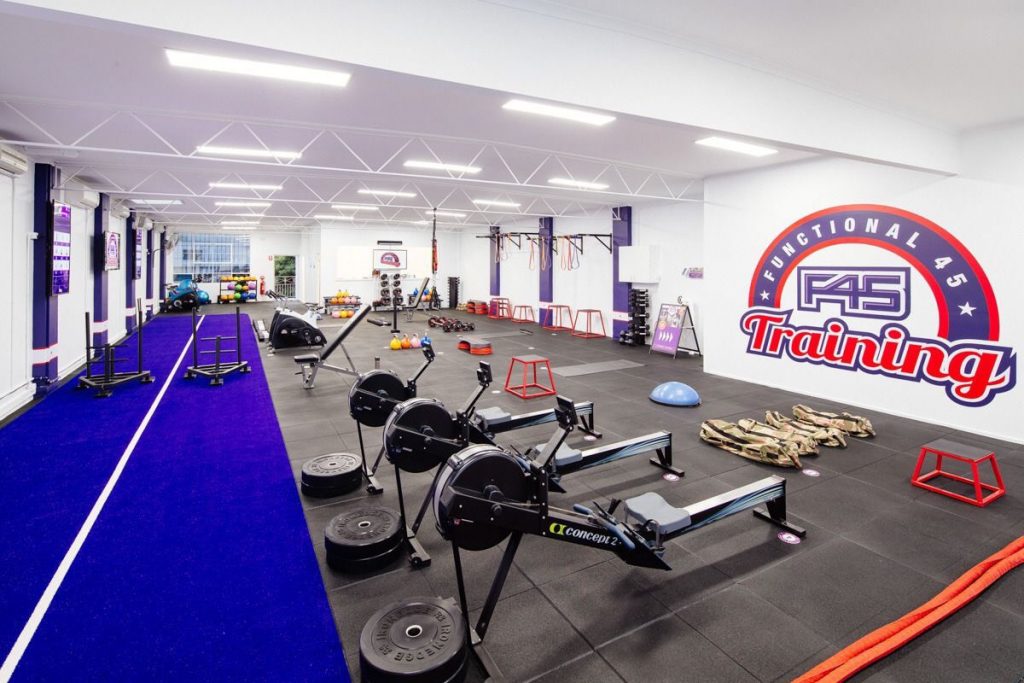