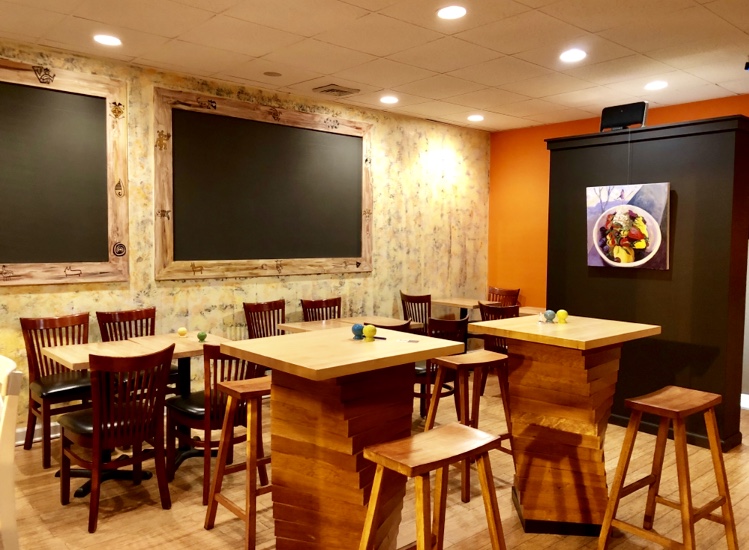 It’s rather cold outside, although I am not sad about the lack of snow.

And despite my disdain for the cold, I will run outside all winter, as long as it’s not icy or snowy. It is unusual to have gotten to mid January with clear sidewalks, but although my snowshoes and cross country skis are gathering dust, I am definitely not complaining.

I want to give an official “congratulations” to my sister, Debbi, who just bought her first house and moved in last week! I am very excited to have her living just a few streets away!

There’s a lot of excitement in our household about the Patriots. My daughter’s future brother-in-law works for the team, and Katie and Matt have gone to quite a few games this year –including Sunday’s victory over the Chargers!

The rest of the family was home watching the game – through PlayStation Vue. We officially “cut the cord” on Saturday, with the very able assistance of Mark LeBlanc of LeBlanc Tech Services. I was completely overwhelmed by the prospect of dropping cable TV, but it appears that we have every channel we would want to watch – including all local stations, and the full array of sports channels. We have “on demand,” we can DVR, and we can watch Netflix, and we have a much stronger wifi signal than we ever had before thanks to a new access point. If we want to watch HBO (which we do), or any other premium channel, there’s an extra subscription cost, but I think we are saving more than $100 per month, and will very soon recoup the cost of the equipment we had to purchase and Mark’s labor.

I do need to call my dad and let him know that by cutting the cord we have dropped our landline. Other than telemarketers, he’s about the only one who ever called that number, and he’s likely wondering why the phone keeps on ringing.

Who else has been enjoying West Hartford Restaurant Week? It’s a great reason to go out to eat – and great incentive to work out!

My final unrelated comment is about being a community journalist.

Last month a West Hartford family endured an unfathomable tragedy. On Wednesday, I published the obituary for Brigid Curtin, the 12-year-old girl who lost her life in that incident. It was one of the first times that any family names were mentioned in coverage of this story on We-Ha.com. The family initially asked for privacy, and in my opinion mentioning names early on was unnecessary.

I know not everyone agrees, and it’s difficult to know the “right” way to cover a situation like this one. There’s certainly no manual, no protocol, and I hope there is never a need for one to exist.

Brigid’s funeral was held on Saturday, and a few people asked me if I was going to attend. While I certainly would have gone if I knew the family, since I have never met any of them before I thought it was completely inappropriate to attend. Media was not permitted inside the church, and I didn’t want to fuel any media frenzy that might have been taking place on the sidewalk outside.

I was also asked if I planned to write a tribute to Brigid. I have chosen to let the obituary, which was prepared by the Murphy-Curtin family, stand on its own.

I strongly believe in freedom of information, and I’m even a member of the board of the Connecticut Foundation for Open Government (CFOG). As a community journalist, however, I also feel it’s very important to consider why I am writing a story or publishing information – and although our advertising salespeople probably hate that I am saying this – I don’t want the reason to be just because it would generate thousands of page views.

I live in this town, have lived here for more than 20 years, and I love West Hartford and think this is a very special community. I appreciate our readers’ faith in the We-Ha.com site, and I pledge to continue reporting with as much sensitivity as possible. 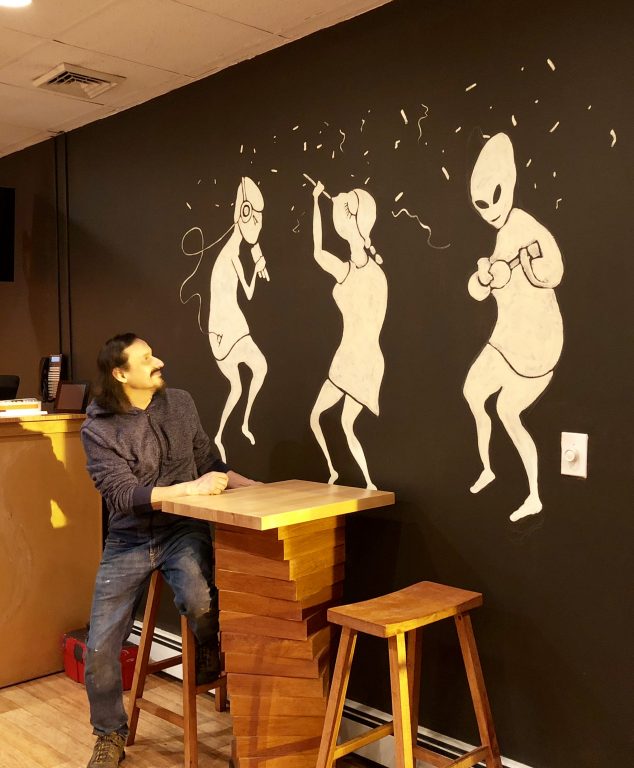 Andres Montiel sits next to the mural he created on the wall of Pachanga. Courtesy photo 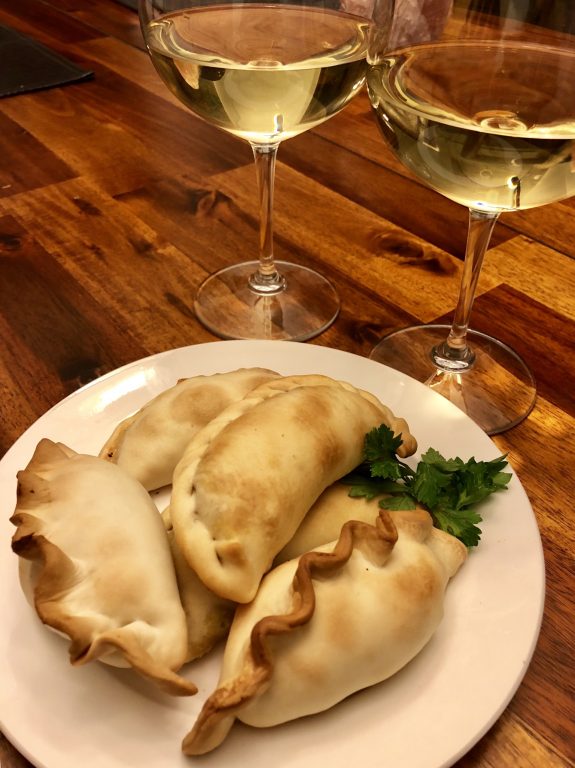 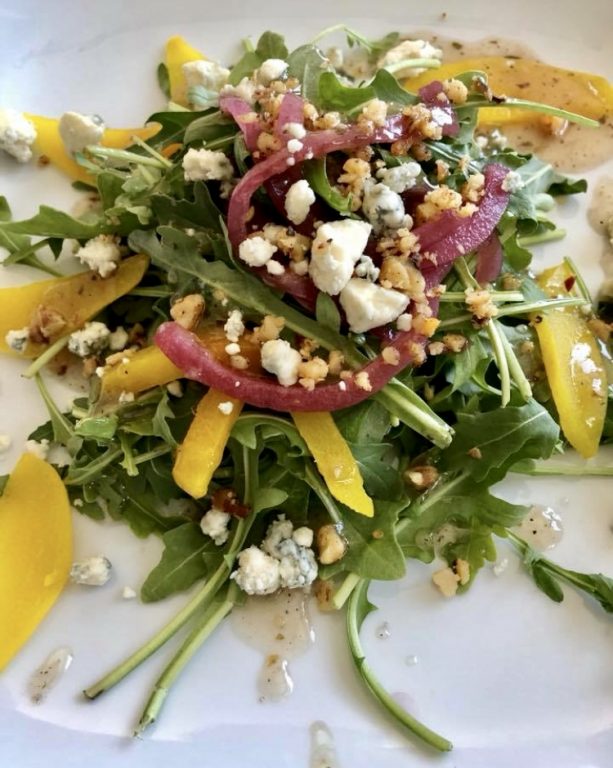 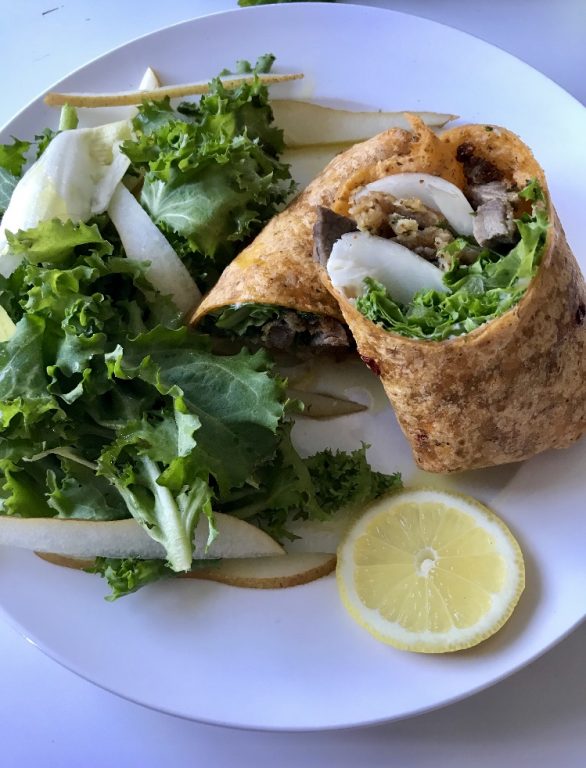 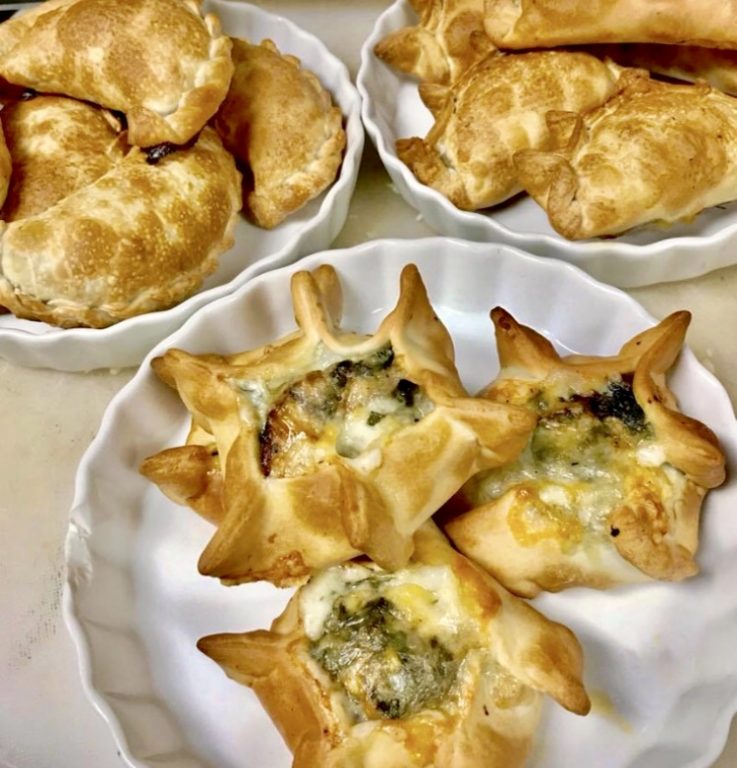 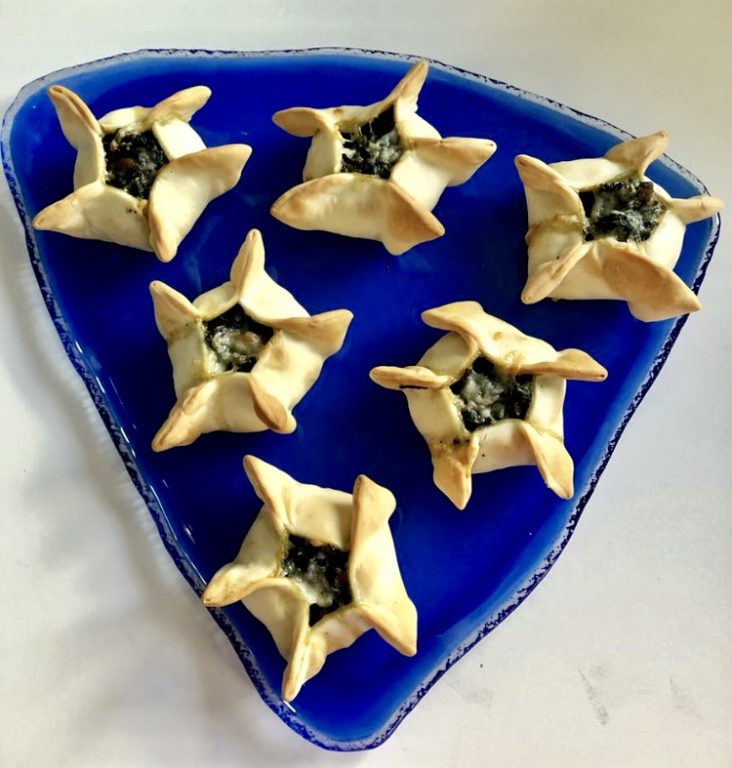 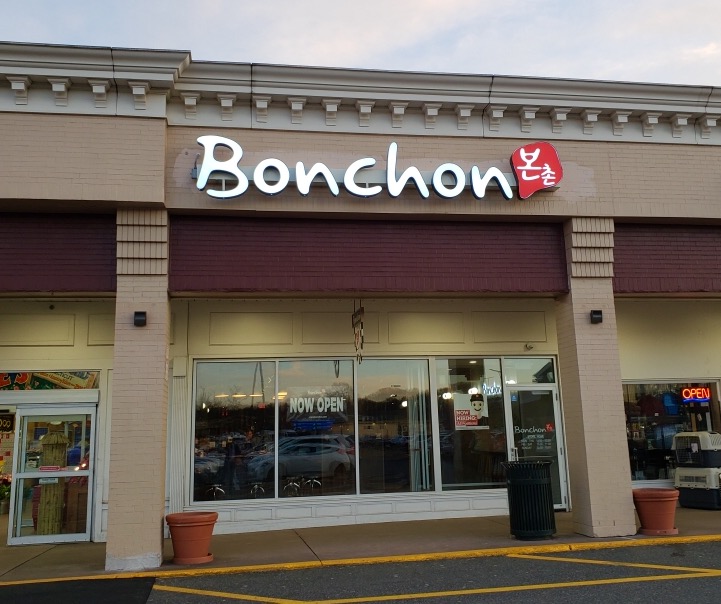 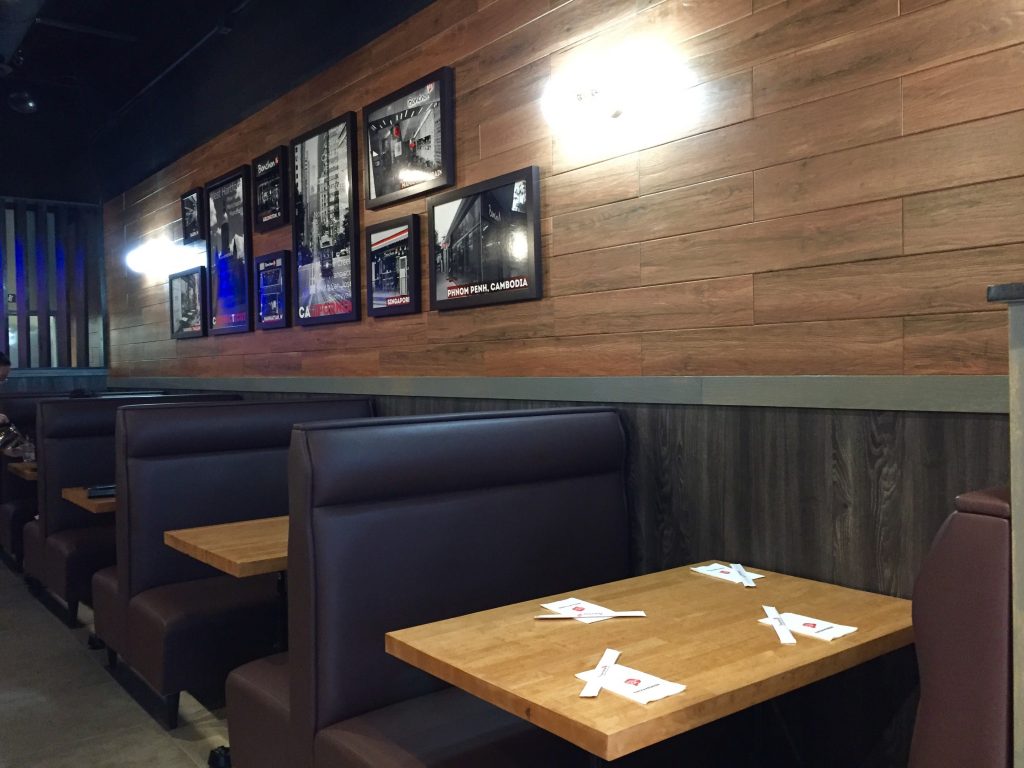