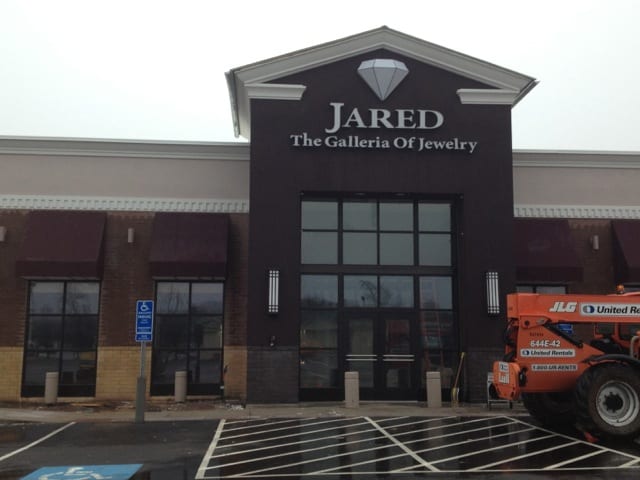 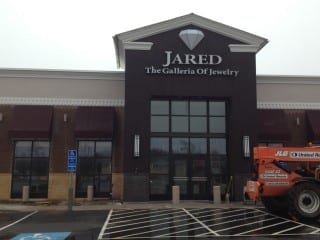 Once again Business Buzz has some news that’s news because there’s no news. And it looks like your honey may be able to say that “He went to Jared” for your Valentine’s gift without ever having to leave West Hartford.