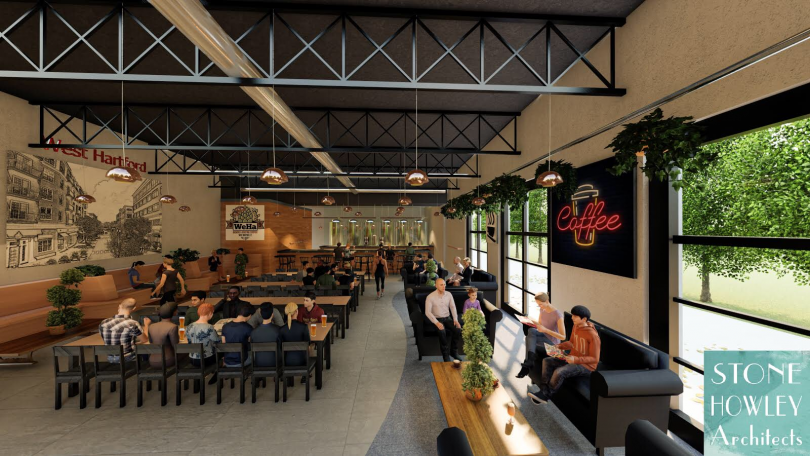 Today is Martin Luther King Day and many people have the day off. (But if you are wondering, there is no trash/recycling delay this week.)

I know it’s cold outside (I looked back at my post on this day last year, when I said it was “awfully, bitterly, arctic-ally cold” and it’s not quite that bad this year), but if you do have the time, I highly recommend attending West Hartford’s annual Martin Luther King Day program.

This is the 24th year for the town-wide celebration of the life of Dr. King, and it’s always a wonderful ceremony that includes music provided by students from schools throughout town as well as a keynote address. I’m particularly excited to hear this year’s speaker, Wanjiku “Wawa” Gatheru, UConn’s first-ever Rhodes Scholar. In addition, two students – one each from Conard and Hall – are chosen as speakers. I’ve covered this event for many years, and am always incredibly impressed by the poise and impassioned words of the students. Look for my story about the event later today. 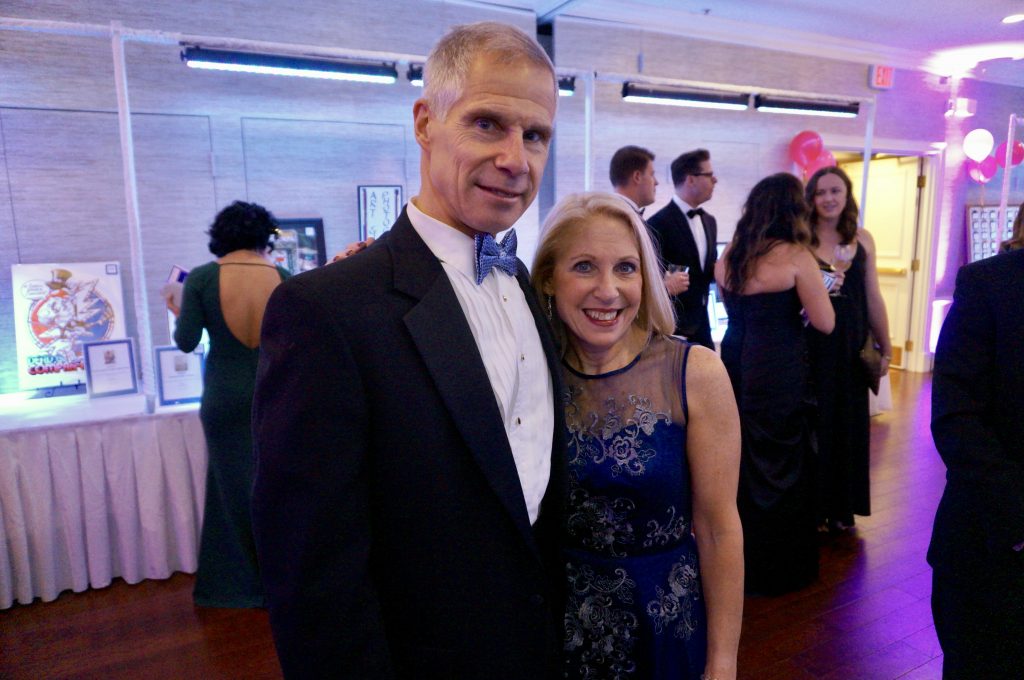 Ted and I had a great time at the Bridge Family Center’s Annual Children’s Charity Ball.

Saturday night was snowy, but that didn’t seem to stop anyone from attending the Bridge Family Center’s annual Children’s Charity Ball (photo gallery can be found here). We traveled to and from the Ball via WeHa Wheels, which was especially welcome since it meant that we (i.e., Ted who unlike me was not wearing 4-inch heeled sandals) didn’t have to brush the snow off the car to head home.

There were about 350 guests at the event, which after a few years at the Gershon Fox Ballroom in Hartford has returned to the Hartford Golf Club. Ted and I had a great time, and were very glad to support the Bridge through the auction and “changing lives” raise the paddle challenge.

Sam returned to UConn Sunday night in advance of his final semester of senior year. I can’t believe that this is it – four years of college have flown by in what seems like the blink of an eye. He’s definitely planning to savor every moment of the next few months.

This is the first time ever that Sam is looking toward a future that doesn’t have a definite path mapped out. He’s started to job hunt in earnest (his Christmas presents included an “interview suit,” a tie, and good shoes), so if anyone is looking for a smart and personable data analytics whiz (double major in economics and statistics with a minor in math) let me know and I will have him send over a resume!

We’ve really enjoyed having Sam home for the past month and while I won’t have to go to the grocery store anywhere near as often to buy eggs by the 18-pack and we won’t have to run the dishwasher as often, it’s going to be very quiet around here. Millie, Ted, and I will really miss him!

I miss him already. 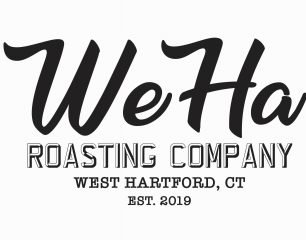