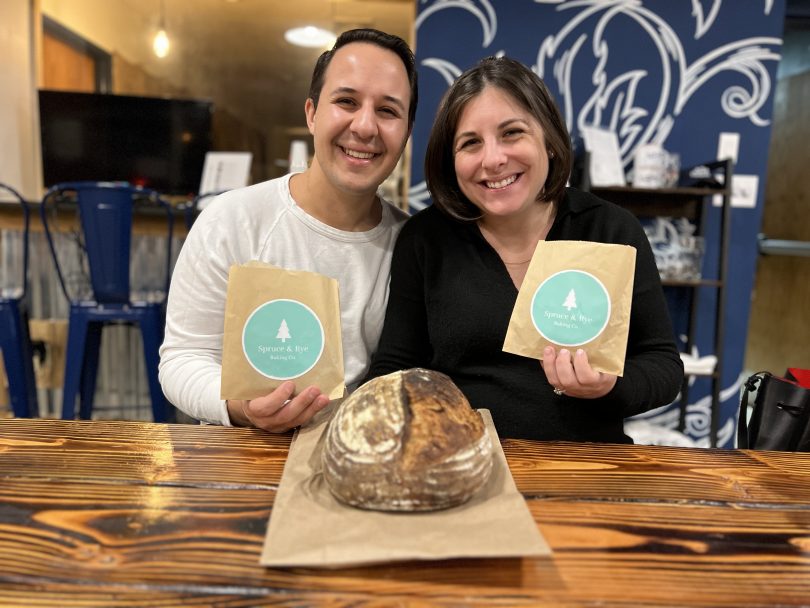 I often mention how quickly time seems to pass by, and I’m feeling that now more than ever, and not just because we are already in the third week of January.

It doesn’t seem like it was very long ago that I was filled with the incredible excitement of the impending birth of my first child – and 28 years later I am so excited to share the news that this summer Ted and I will become grandparents for the first time! Katie and Matt, along with about 50 friends and family, gathered at GastroPark on Sunday afternoon for the gender reveal. We were dressed in pink and blue because and even Katie and Matt didn’t know their future baby’s gender until Katie passed him the “football” and he spiked it to a shower of blue confetti. We will all be so excited to welcome “baby boy” Redman in July! (A very special thanks to Tate Norden and GastroPark for welcoming our celebration. I hope the blue washes off the gravel!) 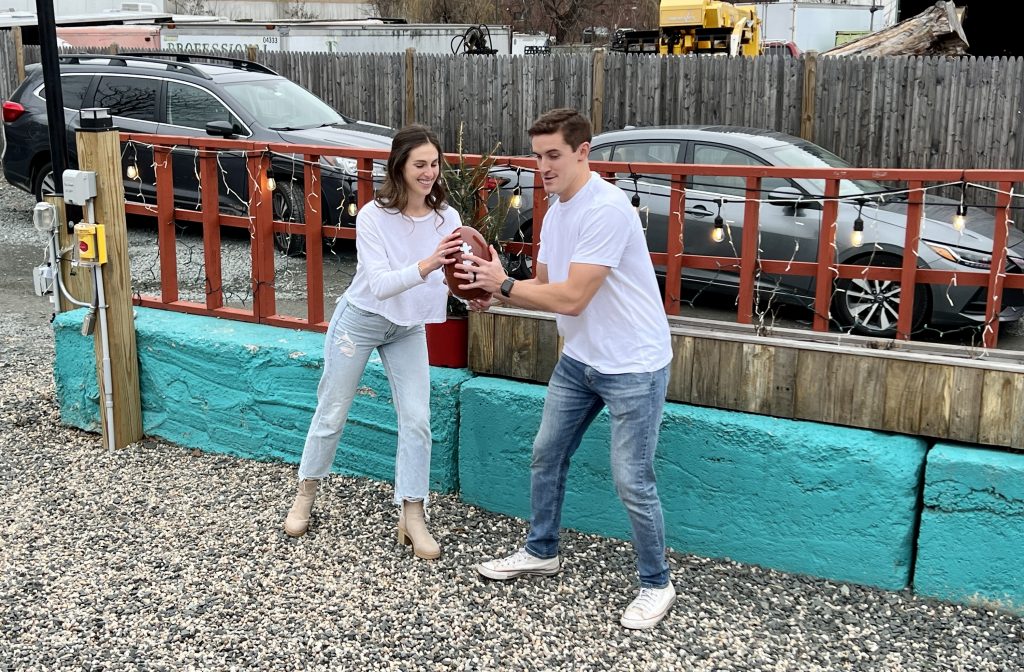 Passing the football which contained confetti to reveal the gender of their baby. Photo credit: Ronni Newton 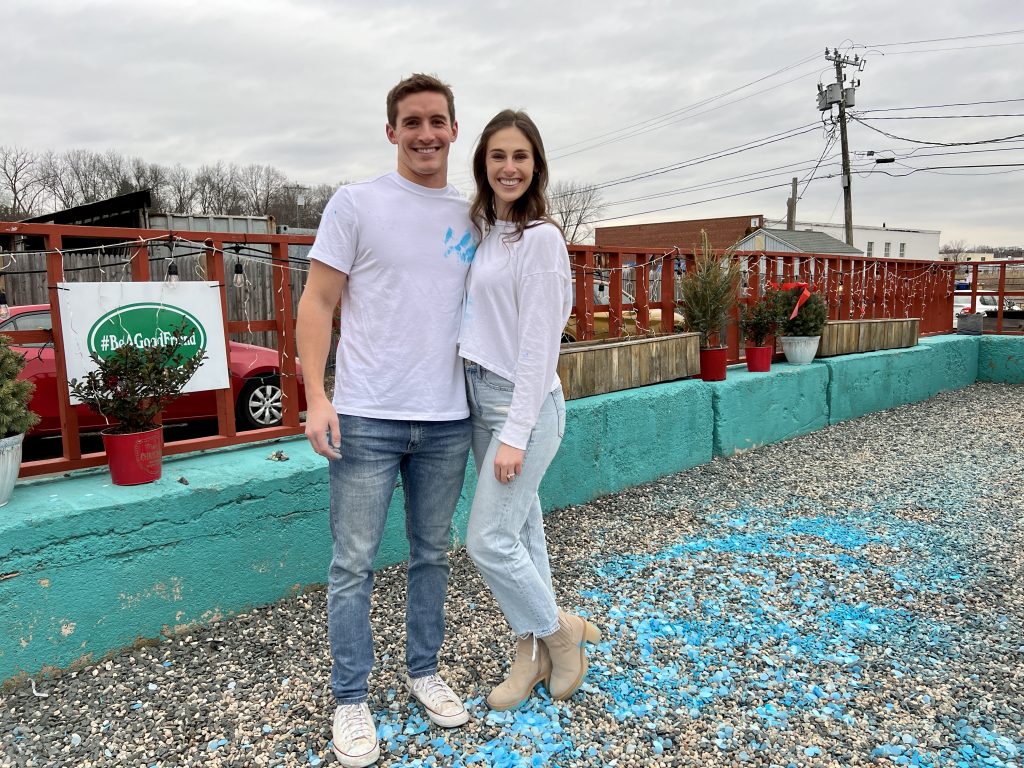 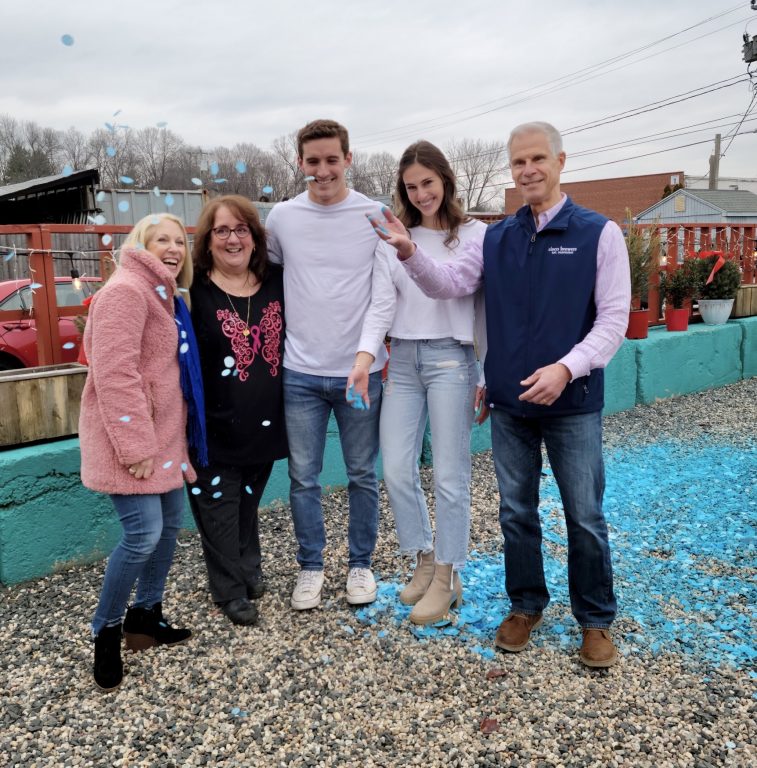 I definitely plan on returning to Union Kitchen very soon to sample more items on their new menu, but did visit one night last week with a few friends for drinks and a light dinner. The coconut pumpkin soup was just the perfect antidote to a chilly and wet evening. 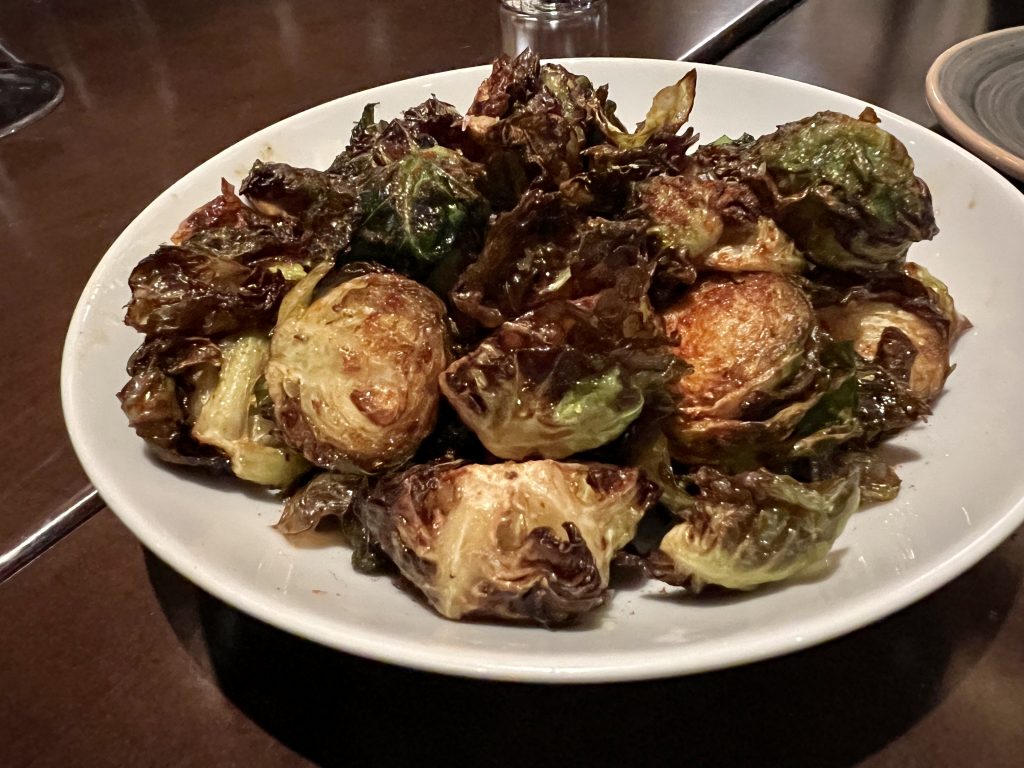 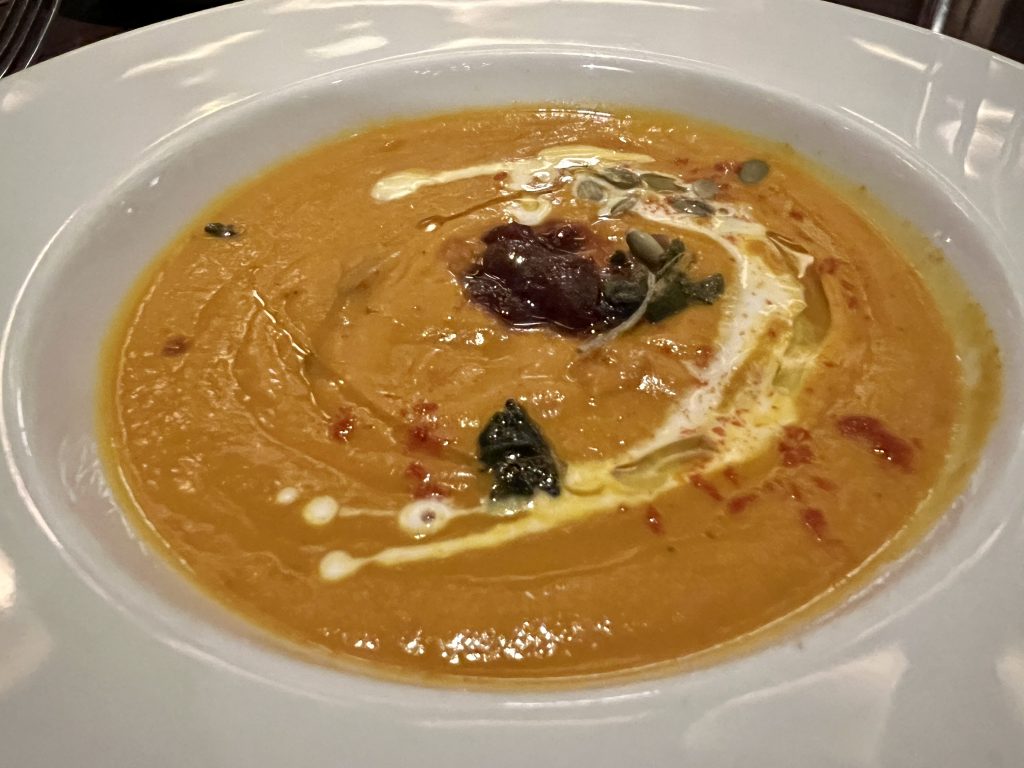 Ted and I enjoyed a late dinner on Saturday at Smoke Public House. I have always been a huge fan of deviled eggs and these were amazing – as was the rest of our dinner. 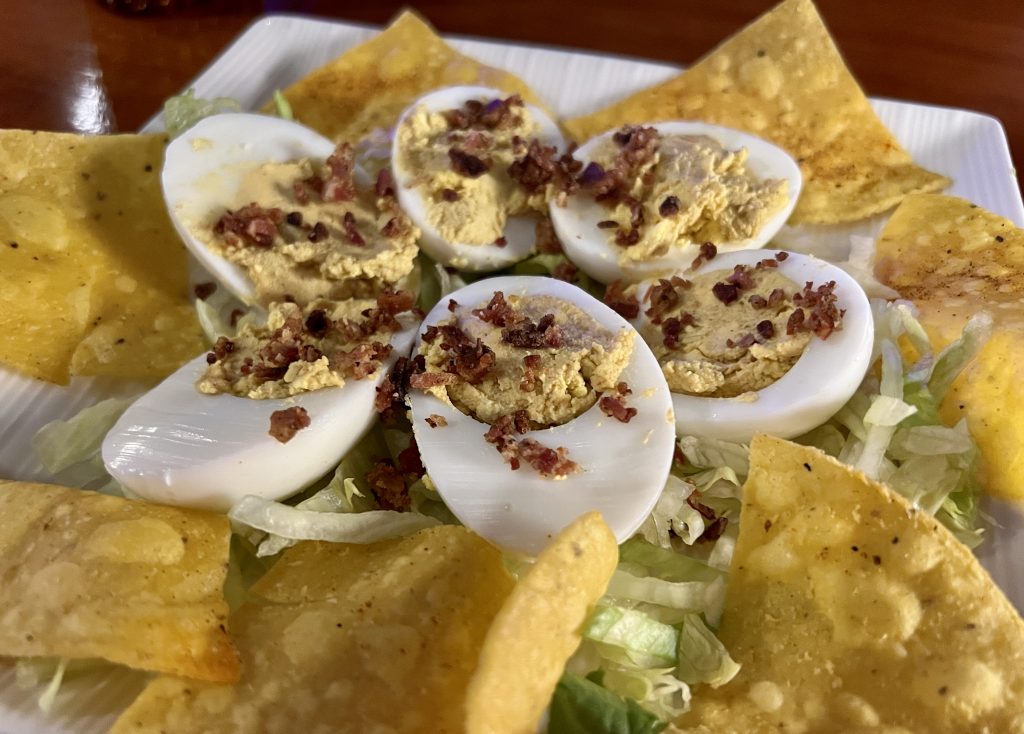 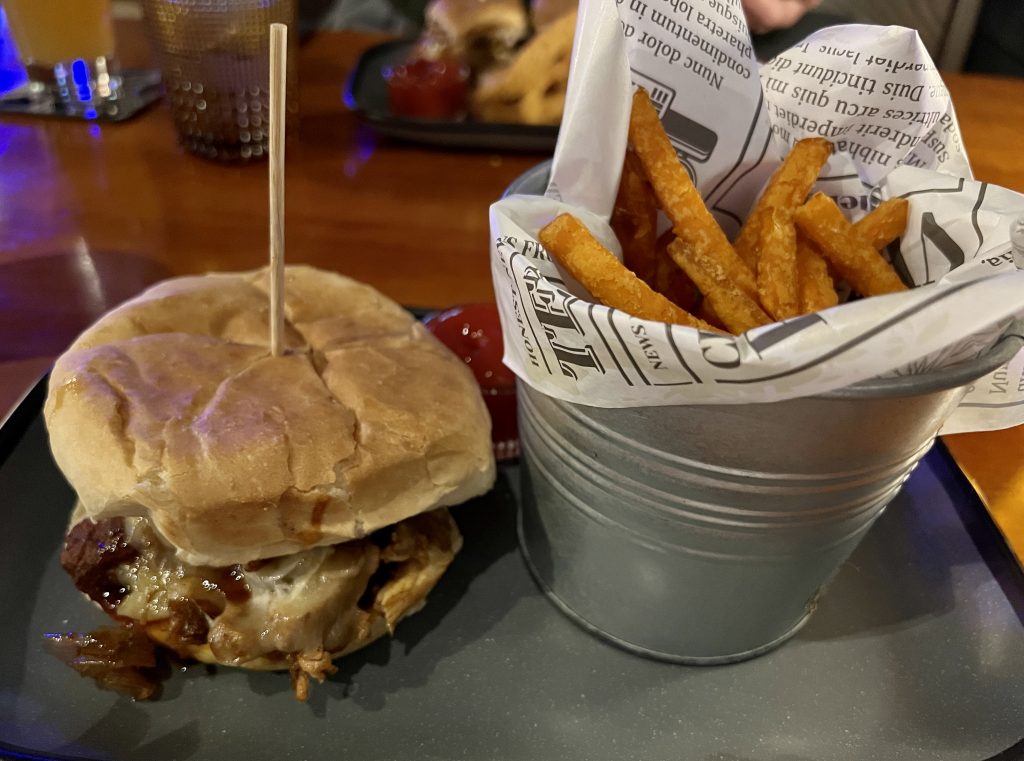 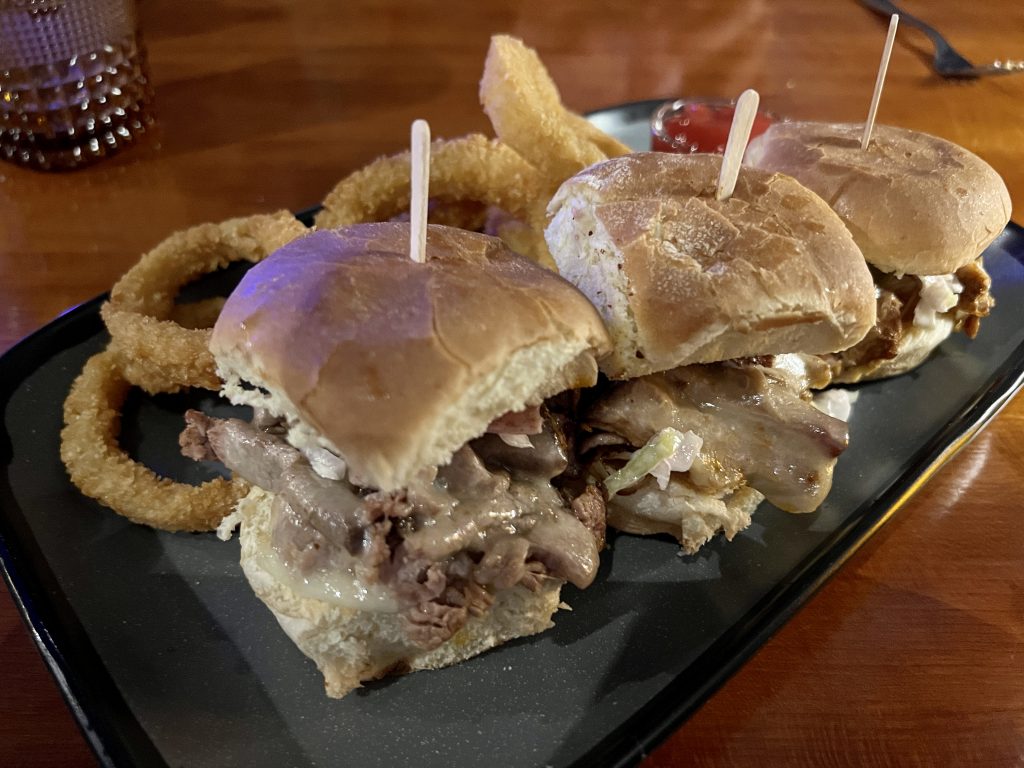 There were 32 positive reported cases of COVID-19 in West Hartford over the past seven days (as of Saturday), and a positivity rate of 11.2% – a continued drop from last week. It still, of course, doesn’t take into account the home tests that don’t get reported to the state. Hartford County is also now in the CDC’s “high” level of transmission, which means that wearing masks indoors is recommended. It’s also the season of respiratory viruses, and this year many more people seem to be sick with a variety of viruses. (Click here for more information from the West Hartford-Bloomfield Health District about the symptoms of various viruses and how to protect yourself.) I still hope to be able to delete this paragraph that time has not yet come. In the meantime, please continue to have patience since not everyone has the same level of comfort, continue to look out for each other, support our local businesses – and stay safe and healthy. 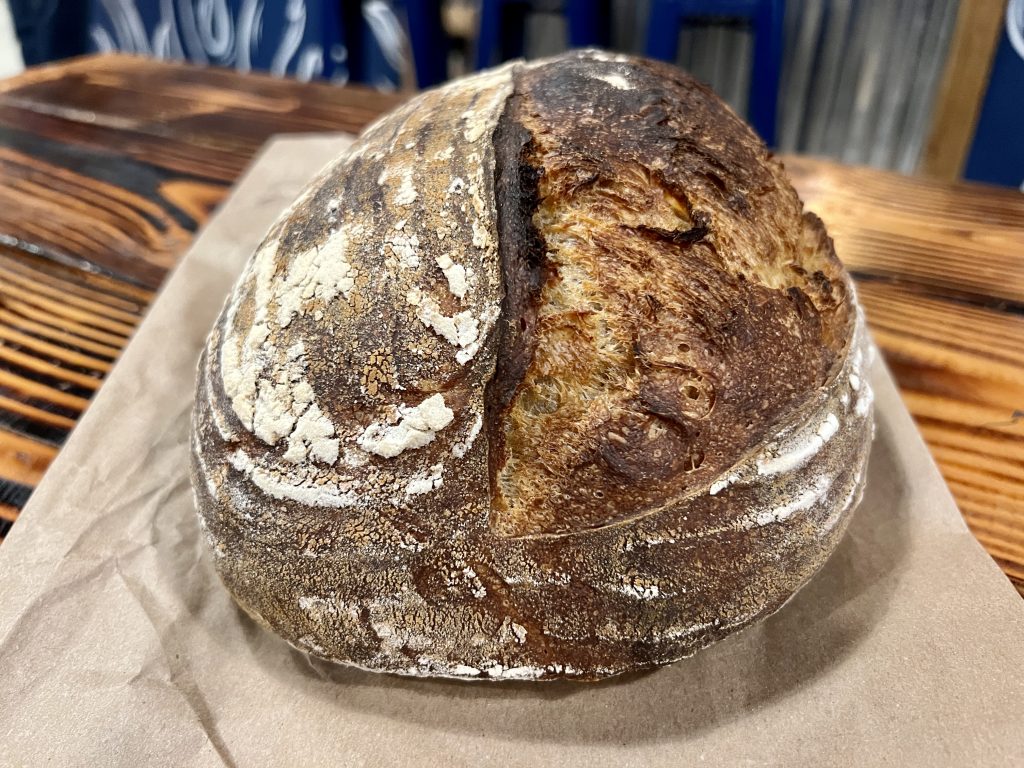 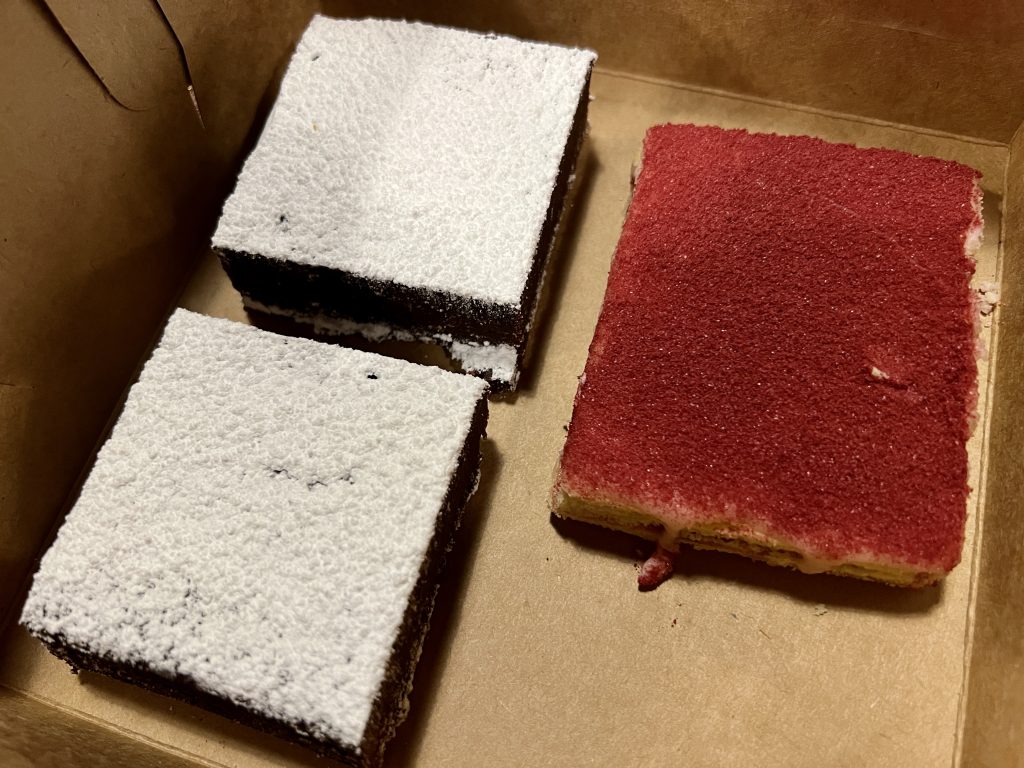 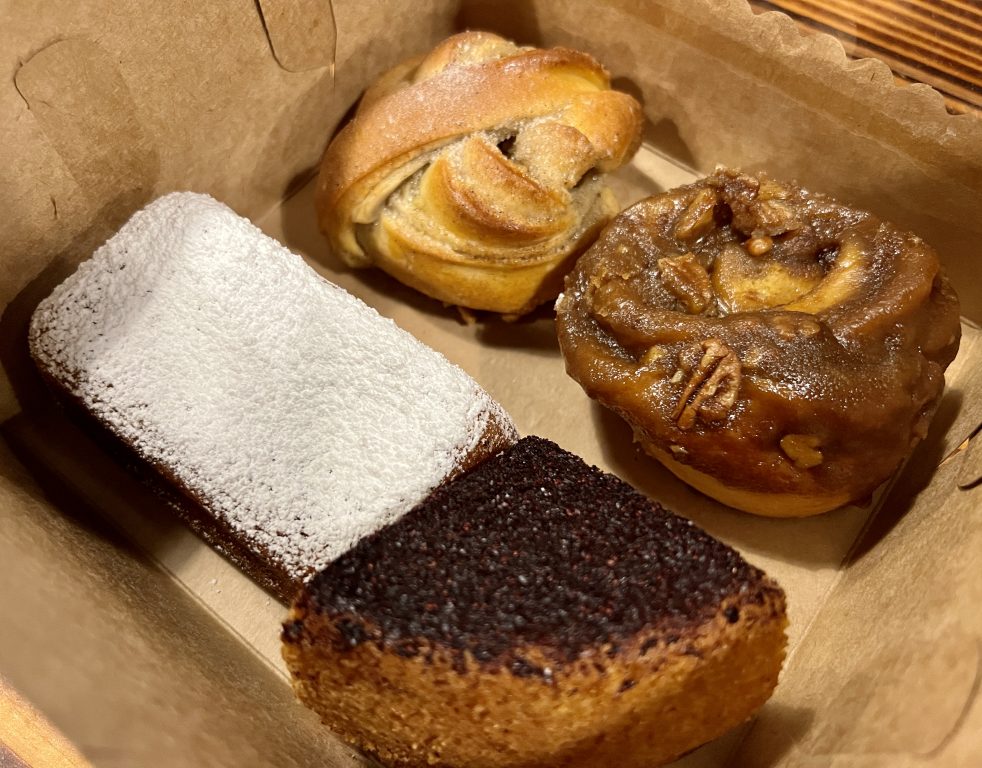 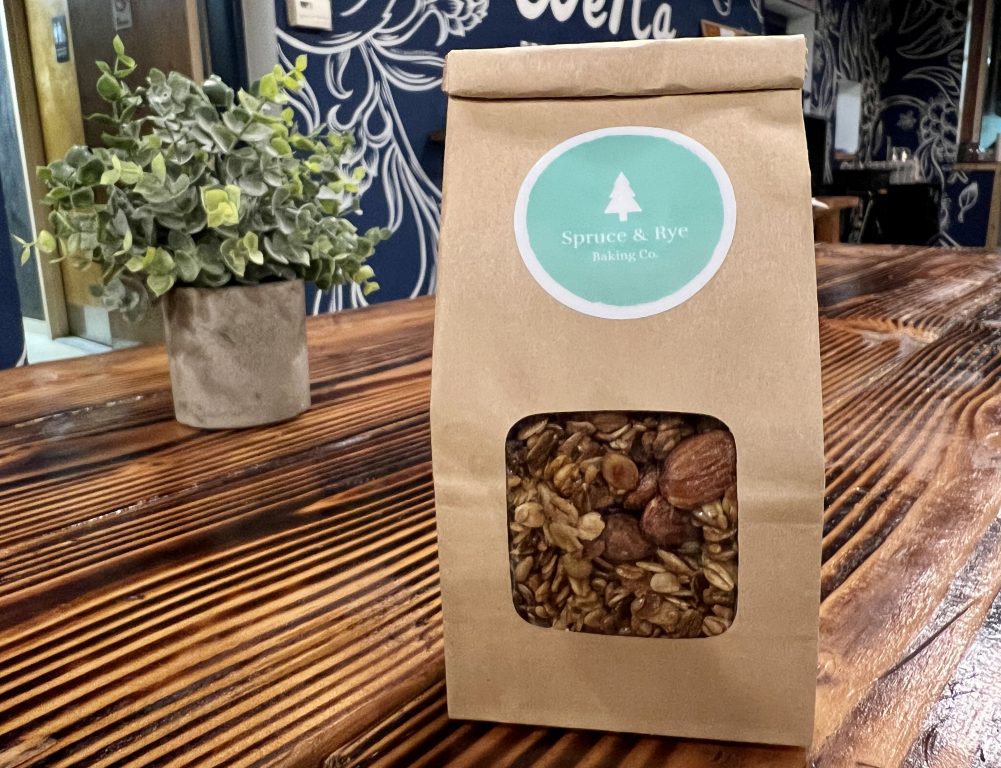 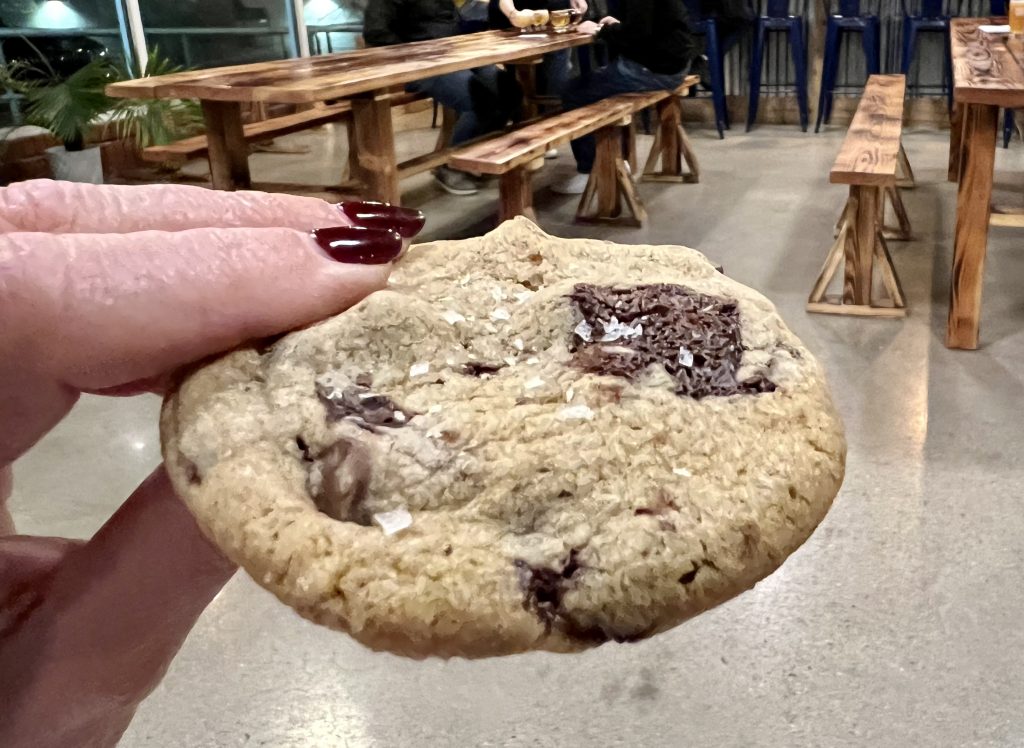 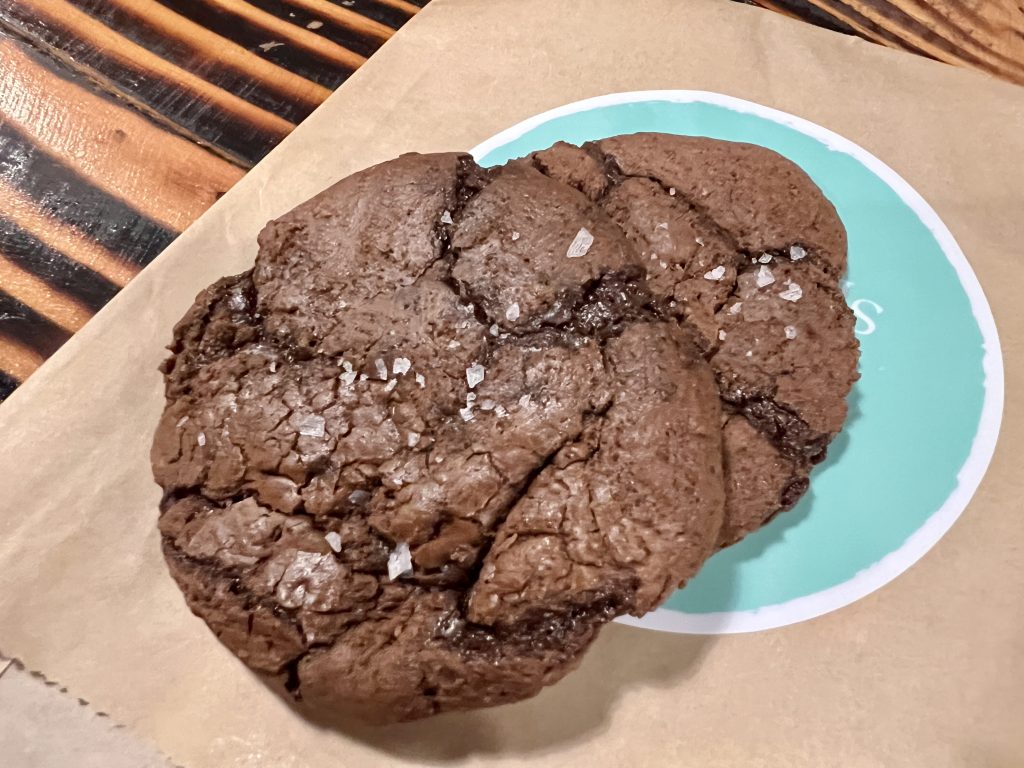 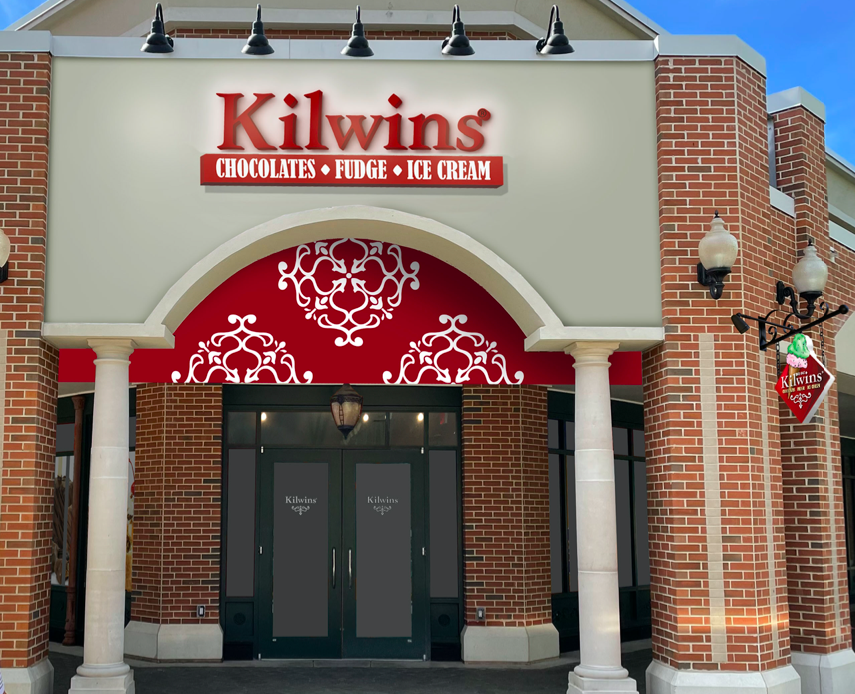 An array of delicious items that will soon be available at Kilwins West Hartford. Courtesy photo 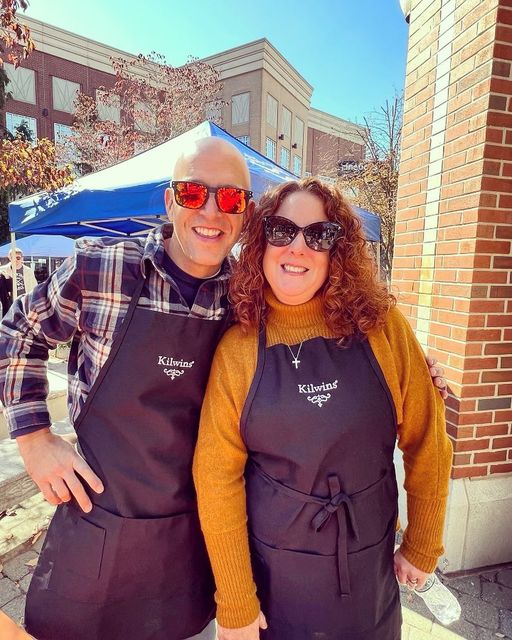 Jay and Kathleen Allen are the owners of Kilwins in Blue Back Square. Courtesy photo 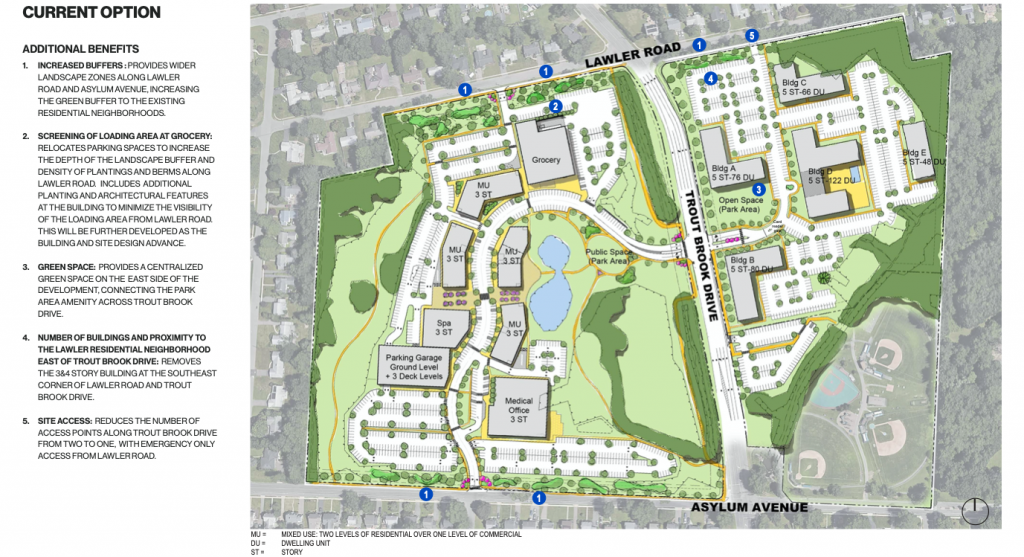 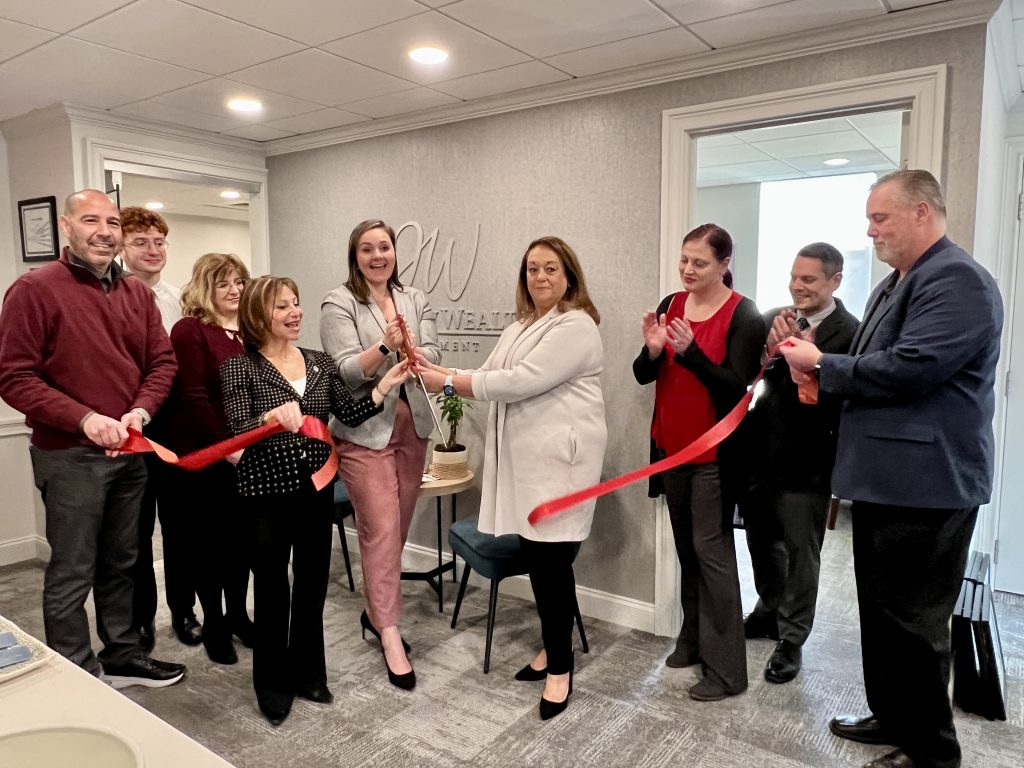 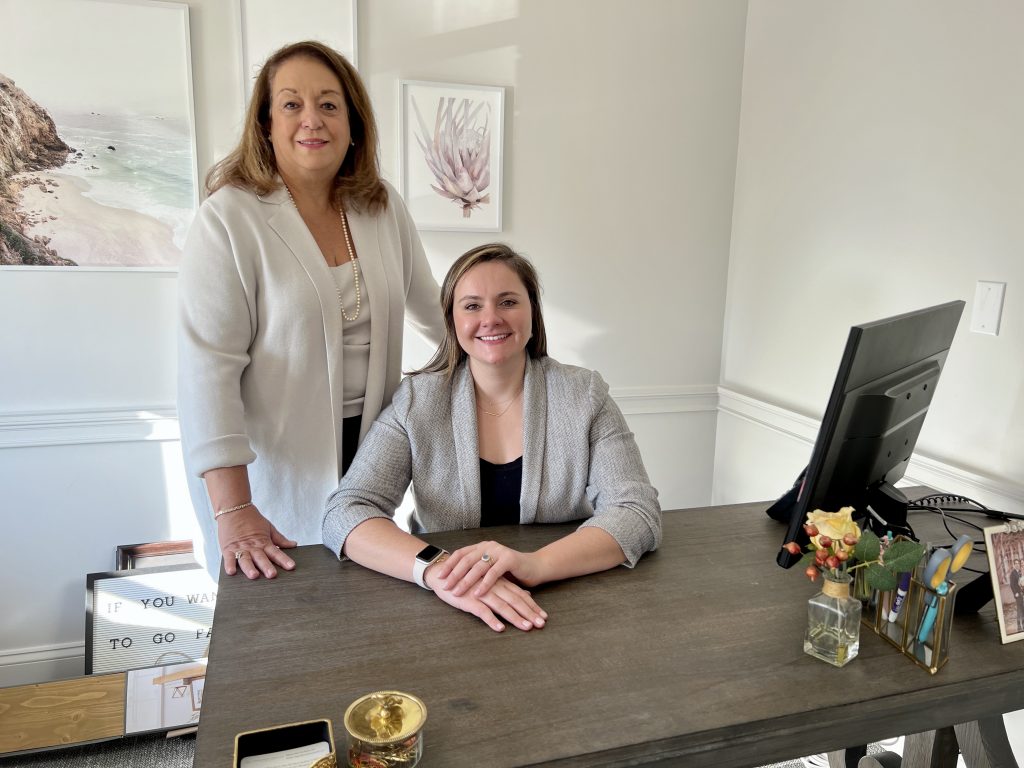 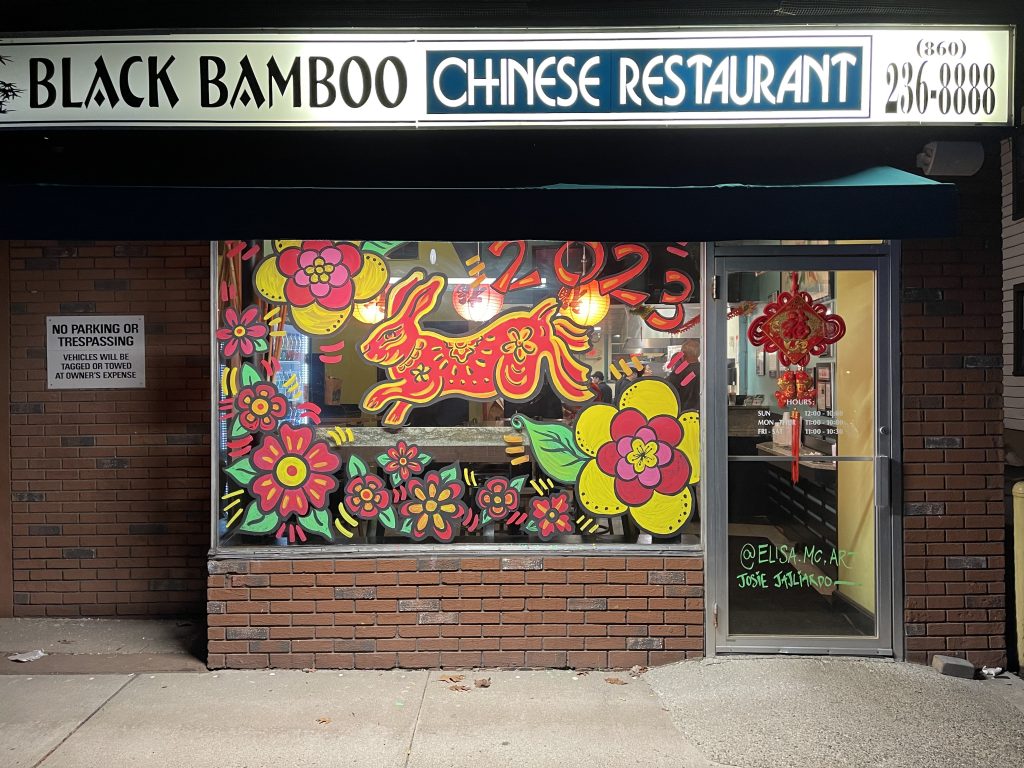 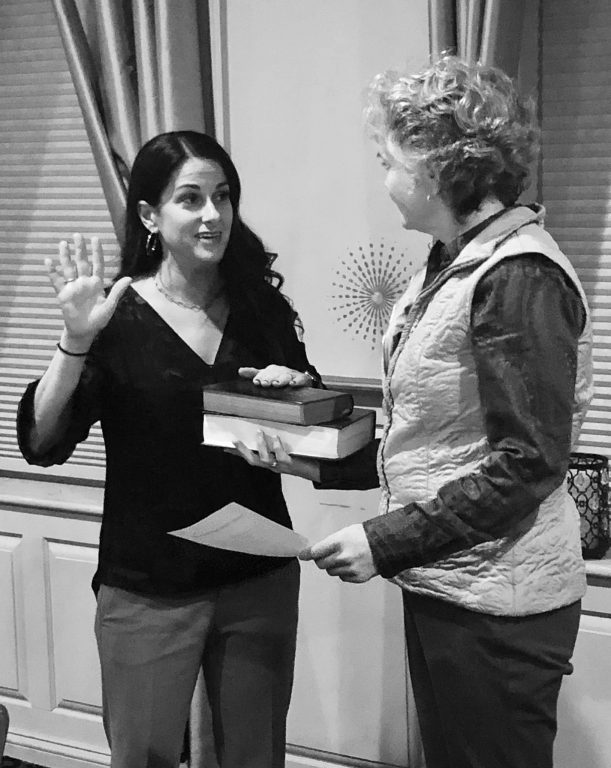 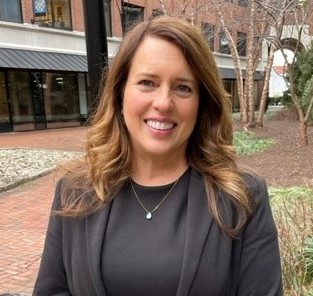 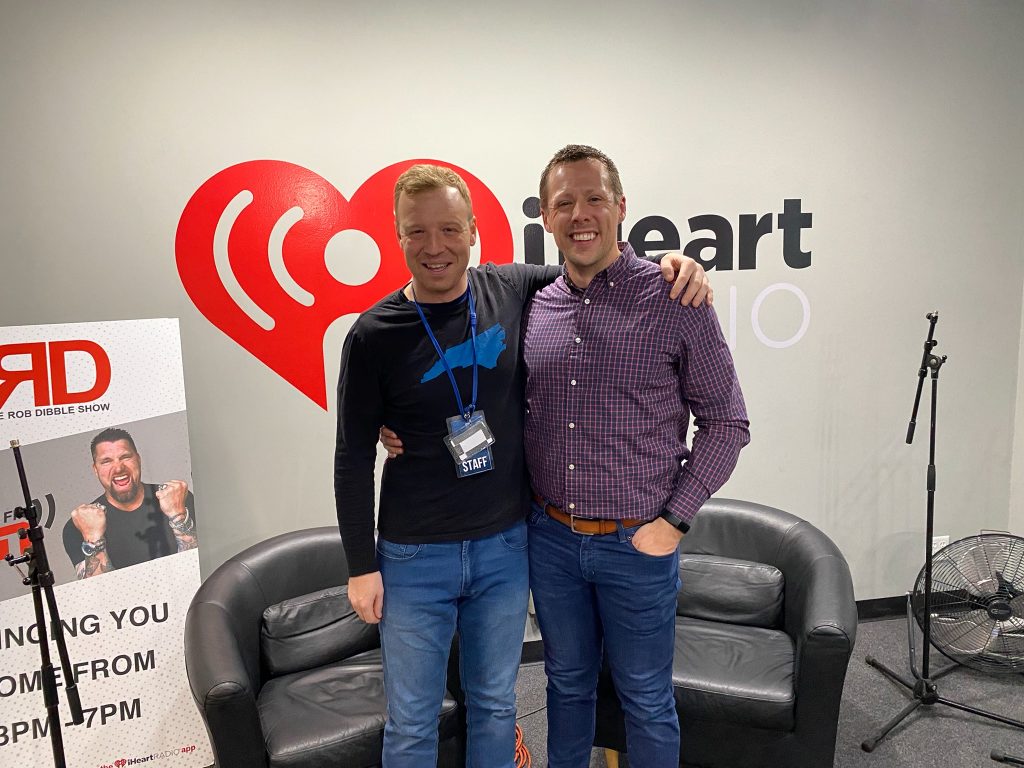 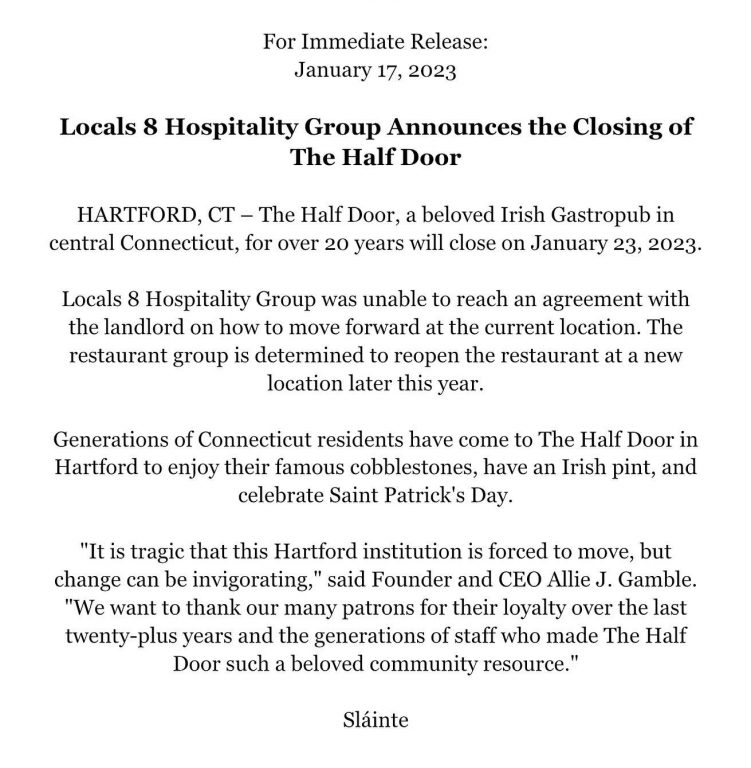