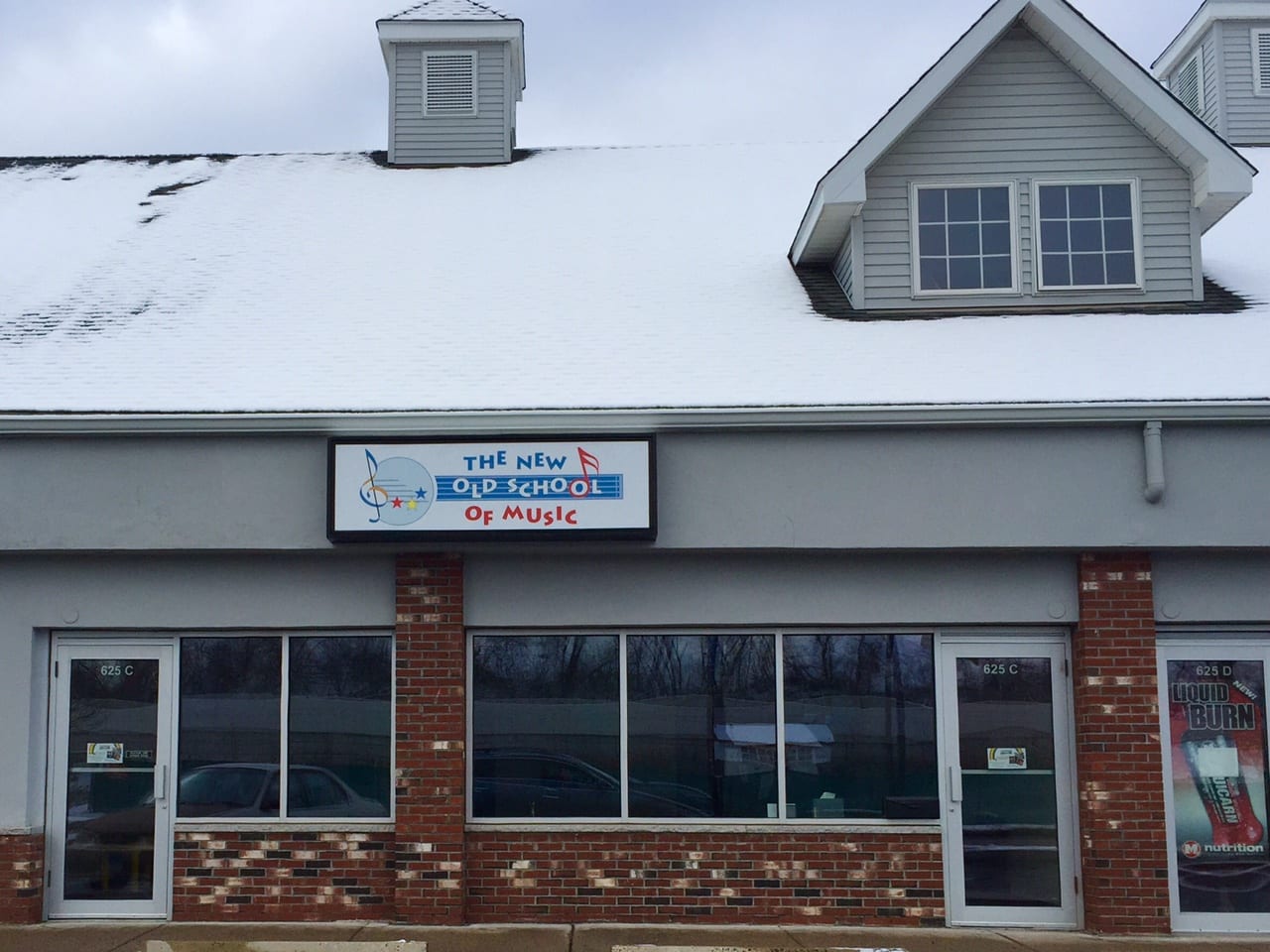 The first full week of the 2017 is already complete and many people are still working diligently to follow their New Year’s resolutions.

I didn’t really make any resolutions this year, and maybe because there was no pressure of any formal commitment I have gotten tons of exercise since the new year began. I didn’t plan to be a weekend warrior but that’s pretty much what happened this weekend and I may not be able to get out of bed on Monday morning when you are reading this.

My weekend started off with a seven mile run. I’ve run more than a dozen half marathons over the years, but haven’t been running very far lately. So when one of my running partners asked me to run seven miles with her on Saturday morning, I decided that the arctic temperatures and threat of snow would be a “fun” challenge. Thankfully we finished up at exactly the moment the flakes started flying, and it was actually a great run!

My daughter wanted to try hot yoga, and the 90-minute class was kind of a good thing to do first thing Sunday morning when temperatures were in the single digits. And then a friend asked me to go cross country skiing later on Sunday – which was an opportunity not to be missed because the snow was perfect.

The weekend wasn’t all about healthy living, however. There was plenty of pizza involved, and a big pot of chili that I cooked up on Saturday night that went really well with the craft beers in our refrigerator.

It’s been great having my kids home, and they have one more week before heading back to UConn. My son is changing rooms and roommates, so we need to do the whole dorm room set-up all over again next weekend. My daughter is about to start her last semester as an undergraduate and somehow has worked it out so that she has a full course load but only has class two days a week. I’ll mention one of her classes in a future column – one that involves Jonathan the Husky as a key component of the curriculum.

Although this semester may be easier than others, she has worked very hard and in addition to taking many challenging classes has been very involved in campus activities. I’m very proud that for the fourth year in a row she is part of her sorority’s team participating in HuskyTHON, an 18-hour dance marathon and major fundraiser for Connecticut Children’s Medical Center. I know she would love some extra support, and if anyone is willing to donate, please click here for her personal fundraising page. 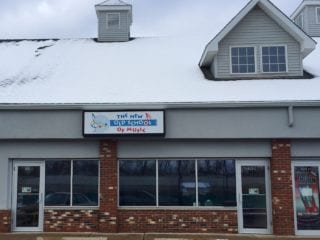 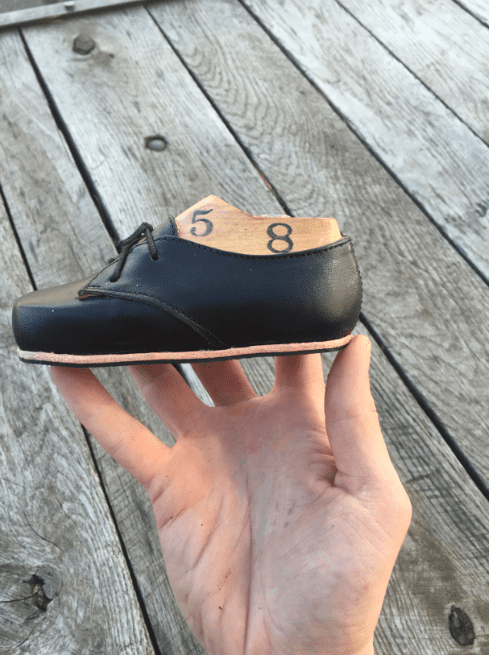 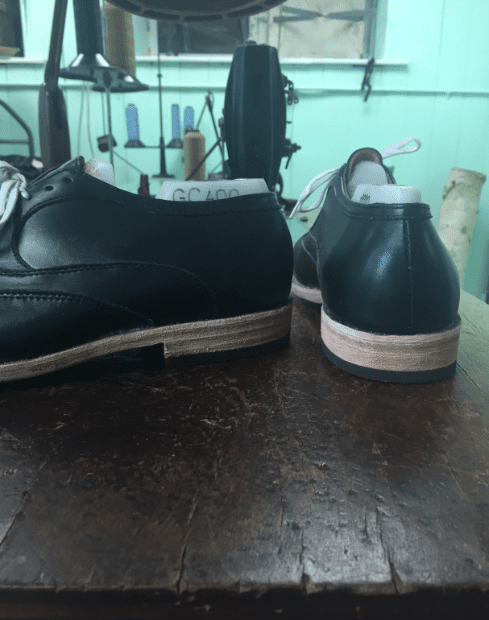 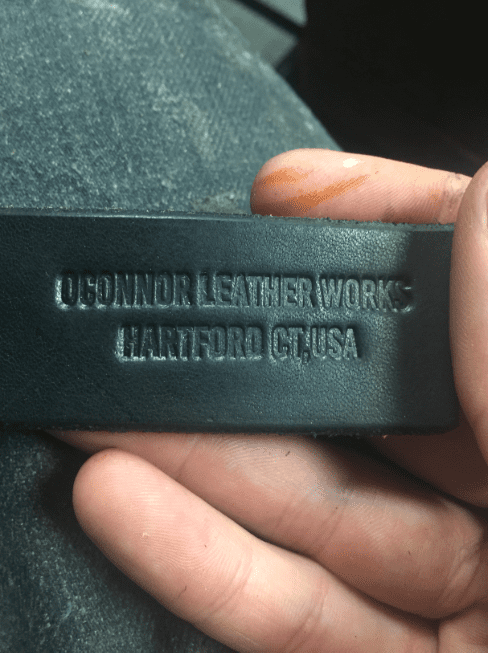 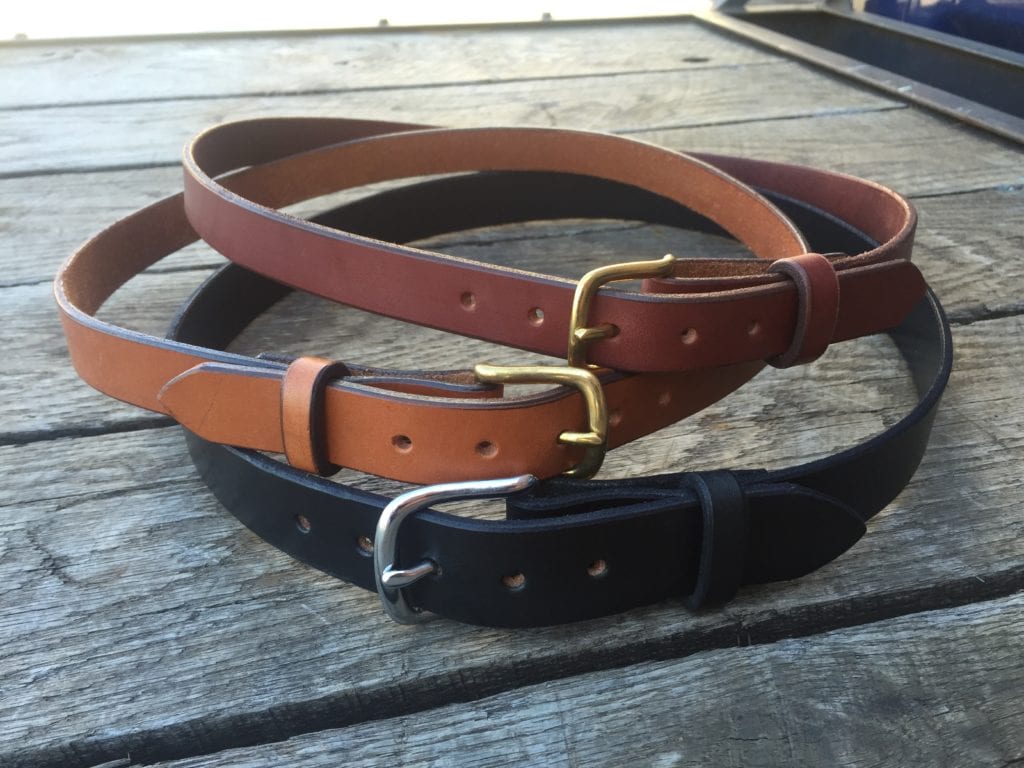 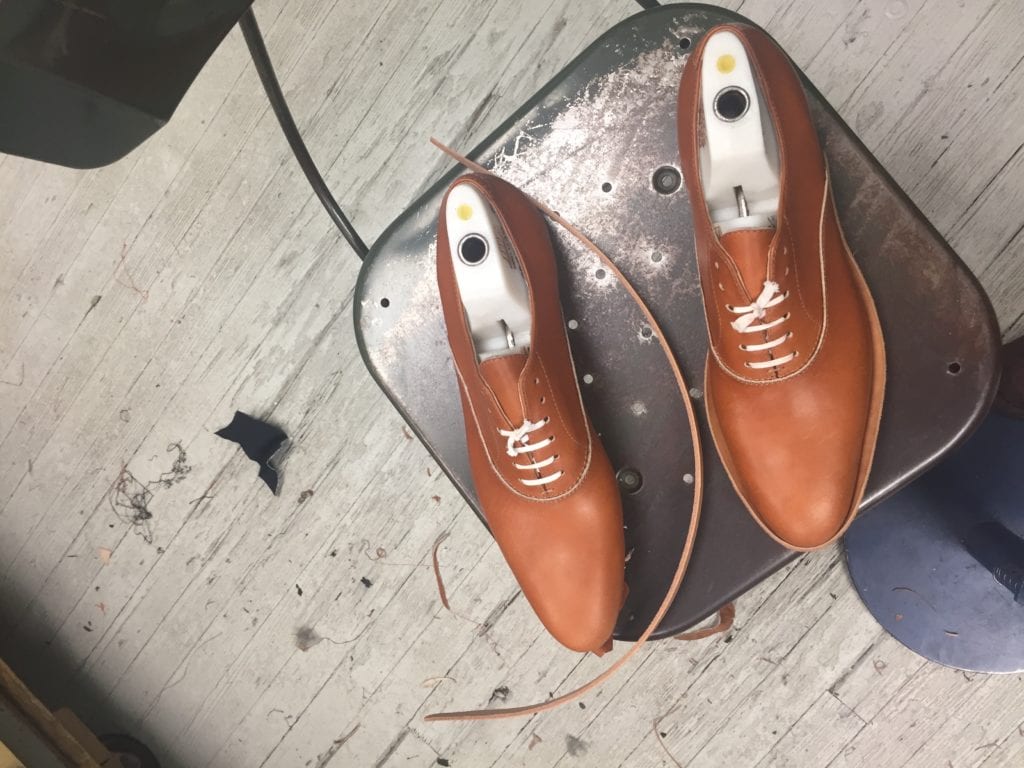