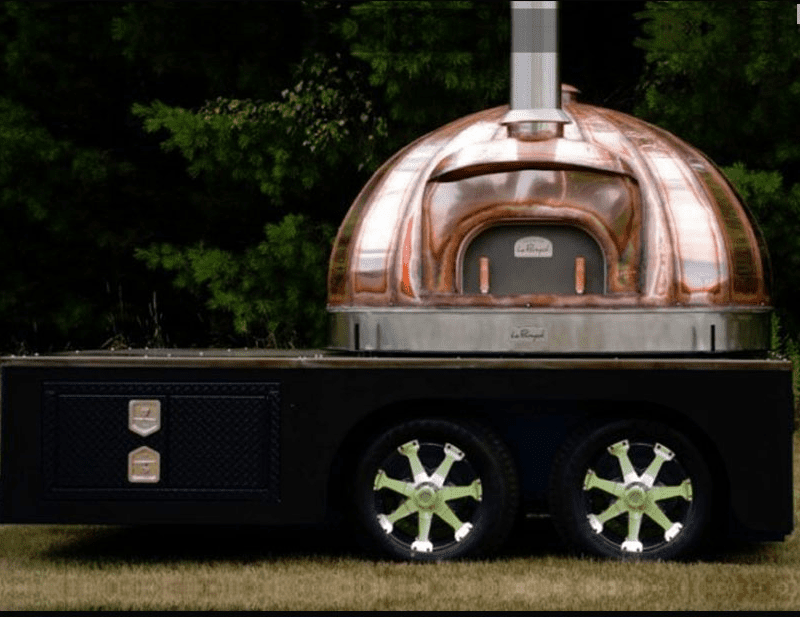 Savoy Pizzeria won't open its restaurant on LaSalle Road until September, but Chef Dante Cistulli is ready to take the pizza on the road with this wood-fired pizza oven. Courtesy of Savoy Pizzeria

I’ve spent quite a few hours in the past week watching baseball – and not just because my son is playing on a summer team.

I’ve been covering some of the activities of the USA-Cuba Goodwill Tour, and when I haven’t been in attendance, I’ve been following them through the stories that Jimmy Altman on FOX 61 has done, or through the photos that the parents of Team USA and host families have posted on Facebook.

It was pretty cool to interview Luis Tiant and Bill “Spaceman” Lee, too.

I’m sad to say that I don’t know more than a few words of Spanish, but I have managed to befriend several of the group who speak English. I have especially enjoyed getting to know Cuban translator Reynaldo Cruz Diaz – who works at as a journalist, photographer, and webmaster in Holguin. His website (Universo Béisbol) is focused on baseball, but other than that we have pretty similar jobs.

I’ve spoken with many of the families who are hosting the Cuban kids, and from what I have heard the trip has been a resounding success from a cultural exchange perspective. It will be interesting to hear their final reflections, but from some of what I have been told the Cuban teens have been surprised at some American habits (for example driving rather than walking to the grocery store when it’s a half mile away), have embraced video games, have little need for air conditioning, and most don’t like pasta.

Kudos to Tim Brennan and everyone else who has been involved in making the goodwill tour a reality. This is big. It has been a first for U.S.-Cuban diplomacy, and it’s been happening right here in West Hartford. 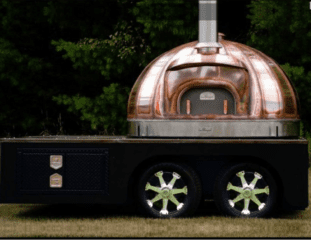 Savoy Pizzeria won’t open its restaurant on LaSalle Road until September, but Chef Dante Cistulli is ready to take the pizza on the road with this wood-fired pizza oven. Courtesy of Savoy Pizzeria 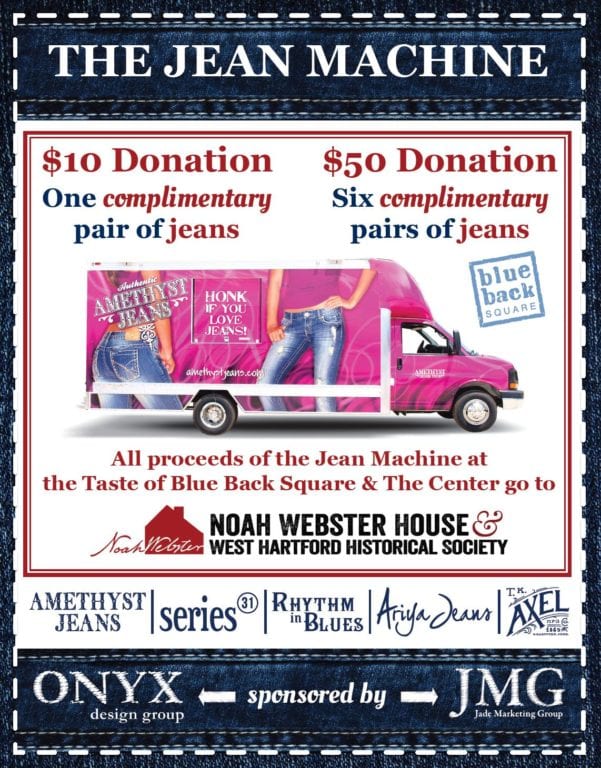