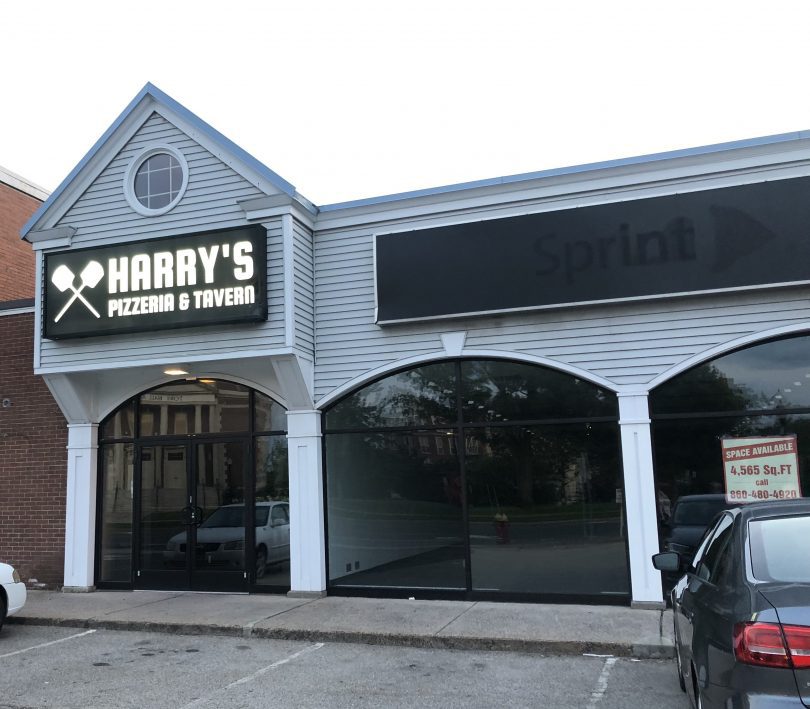 The Russell will be opening in the former Harry's Pizzeria & Tavern space at 39 South Main St. Photo credit: Ronni Newton

The summer is continuing to fly by, and it’s not slowing down even though the wedding has come and gone. I am eagerly anticipating Katie and Matt returning from their honeymoon this week and seeing some photos of their trip to Hawaii. They did text us one spectacular sunset picture and another – accompanied by a “don’t be mad” message and a winking emoji – of the two of them with parachutes strapped to their backs after (thank goodness it wasn’t before) their feet were firmly planted on the ground.

We finally had some really great summer weather this past week. Ted and I have been eating every meal possible outside, and although I felt guilty about it I spent most of Saturday outside, relaxing and not working. That included a few hours reading a book on the patio.

I did attend a number of in-person events this past week (see bullet points below for most of them), and hope that one day soon I won’t have to note that something is  “in person” rather than virtual. I’m back to holding my breath as the COVID numbers are released each weekday.

John Lyons and I returned to the West Hartford Community Interactive studio last Tuesday for our roundtable show for a program with several members of the newly-revived A Connecticut Party. We’re hosting another in-studio show this Wednesday at 5:30 p.m. with West Hartford Democratic Town Council candidates. Watch the We-Ha.com Facebook page for more details.

I had another TV appearance this week – on WTNH’s “This Week in Connecticut” with Dennis House. Mayor Shari Cantor was also a guest on the Sunday morning program, and we both spoke about outdoor dining in West Hartford. You can watch the segment here. 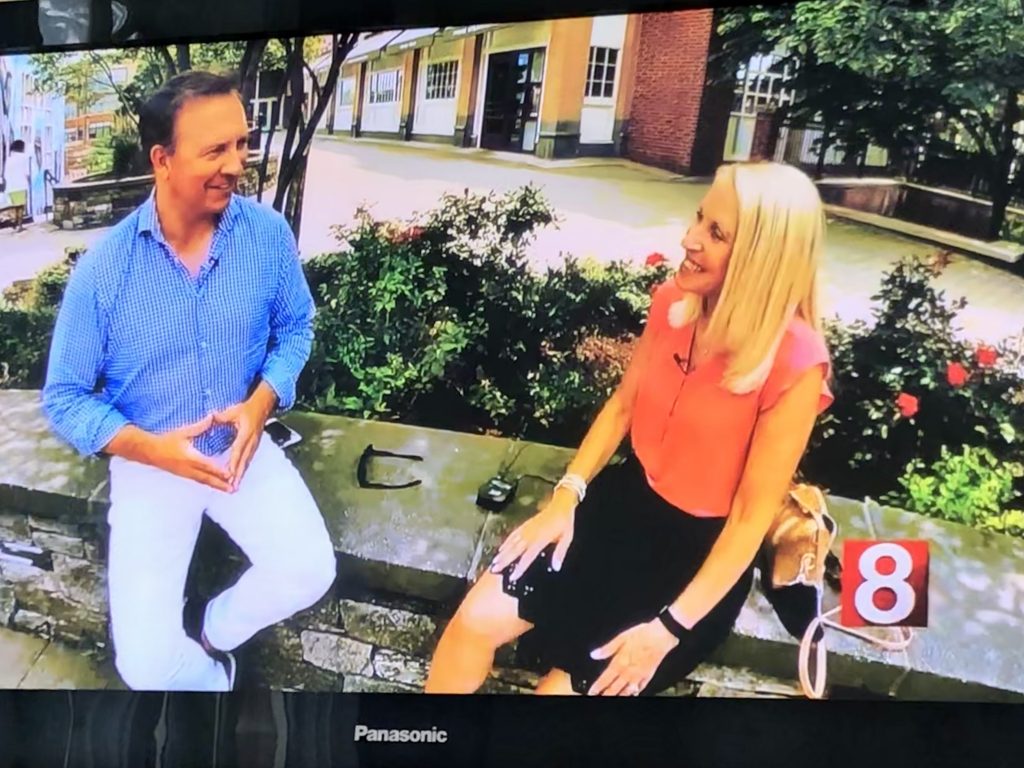 I chatted with Dennis House of WTNH last week for a segment on “This Week in Connecticut” that aired Sunday. I watched it on the actual TV and it’s always a bit uncomfortable seeing the high definition version of myself on the big screen.

After editing Tracey Weiss’ story about Sam’s Gyro for both West Hartford LIFE and We-Ha.com, I was anxious to try the restaurant, and Ted and I both had evening meetings at Town Hall on Wednesday and decided to stop there for dinner afterward. Our meals were delicious – and the baklava was a special treat! 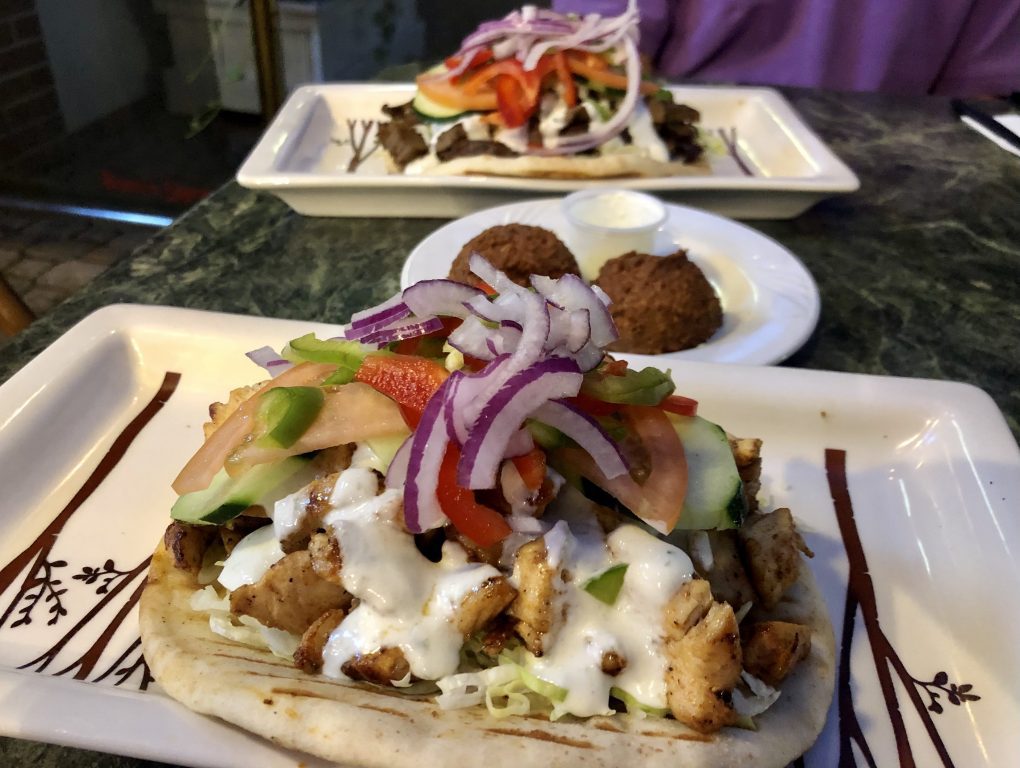 Chicken gyro (foreground) and lamb gyro from Sam’s Gyro on South Main Street. Falafel is in the center (we had already eaten some of it!). Photo credit: Ronni Newton 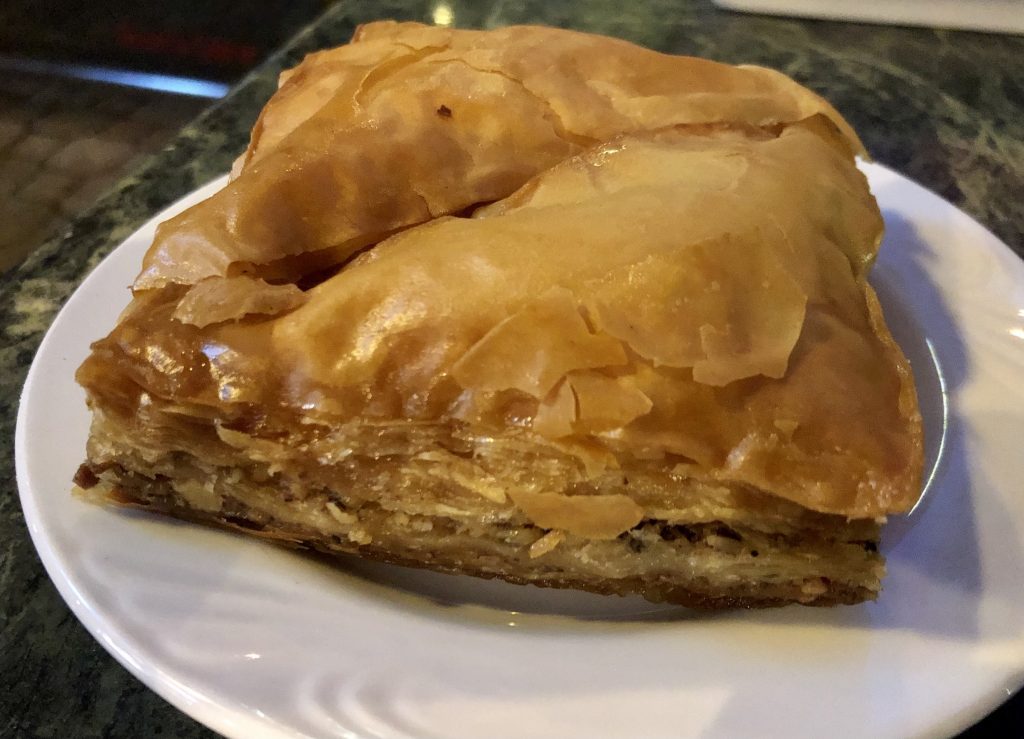 We didn’t get around to Saturday dinner until late (Ted was playing a marathon corn hole game with a neighbor and I was very busy trying to just relax and also didn’t feel like changing into nice clothing), so instead of our usual Saturday night out we got takeout from Loco Urban Street food. We’ve been really pleased every time we’ve ordered from there, and this week’s  meal was delicious. 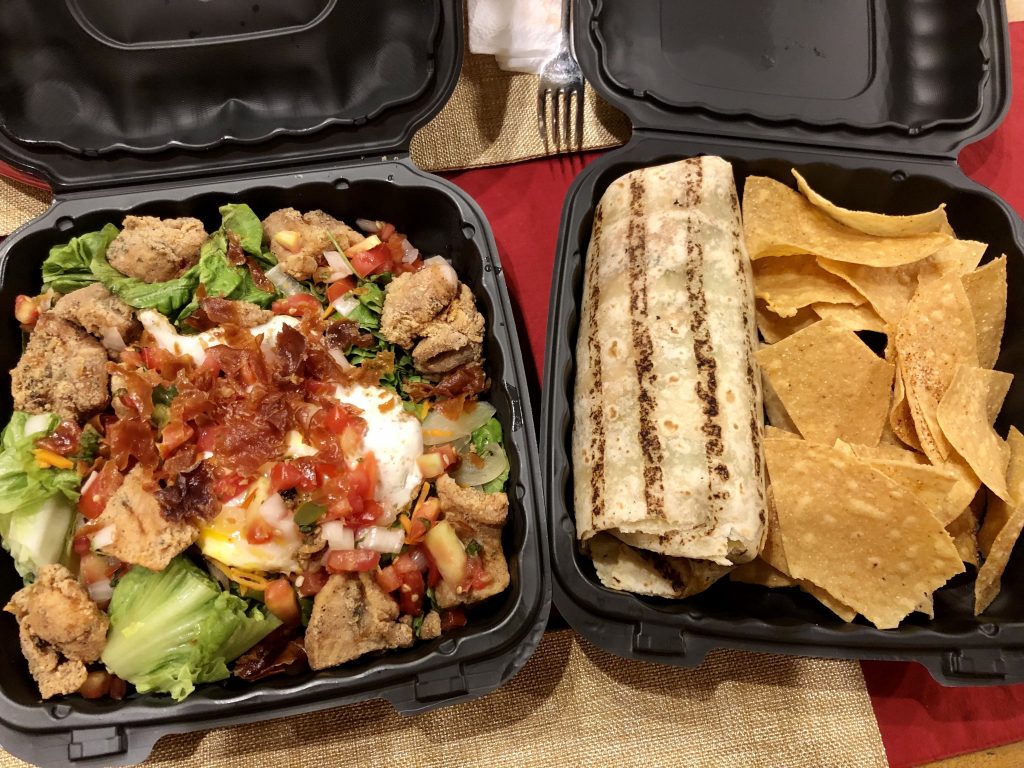 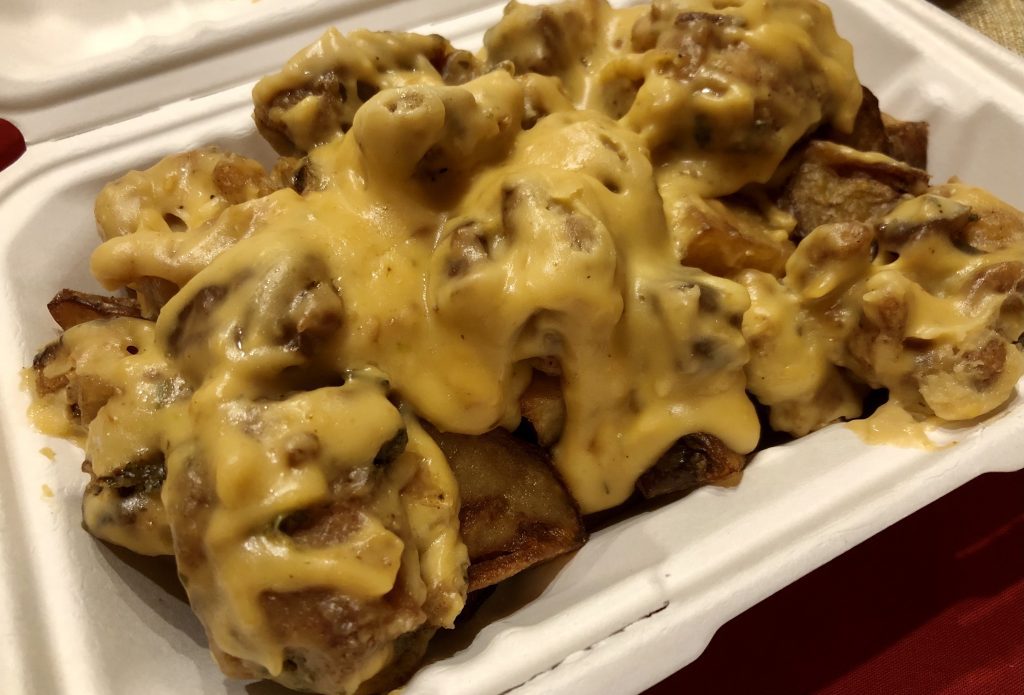 Please continue to support our local businesses, wear your masks indoors if you are not vaccinated – and even if you are when required – and stay safe and healthy. 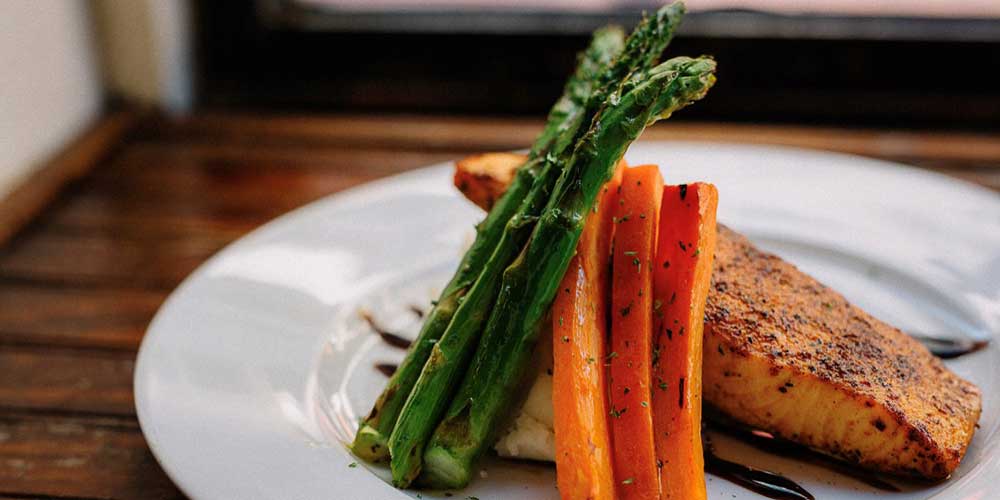 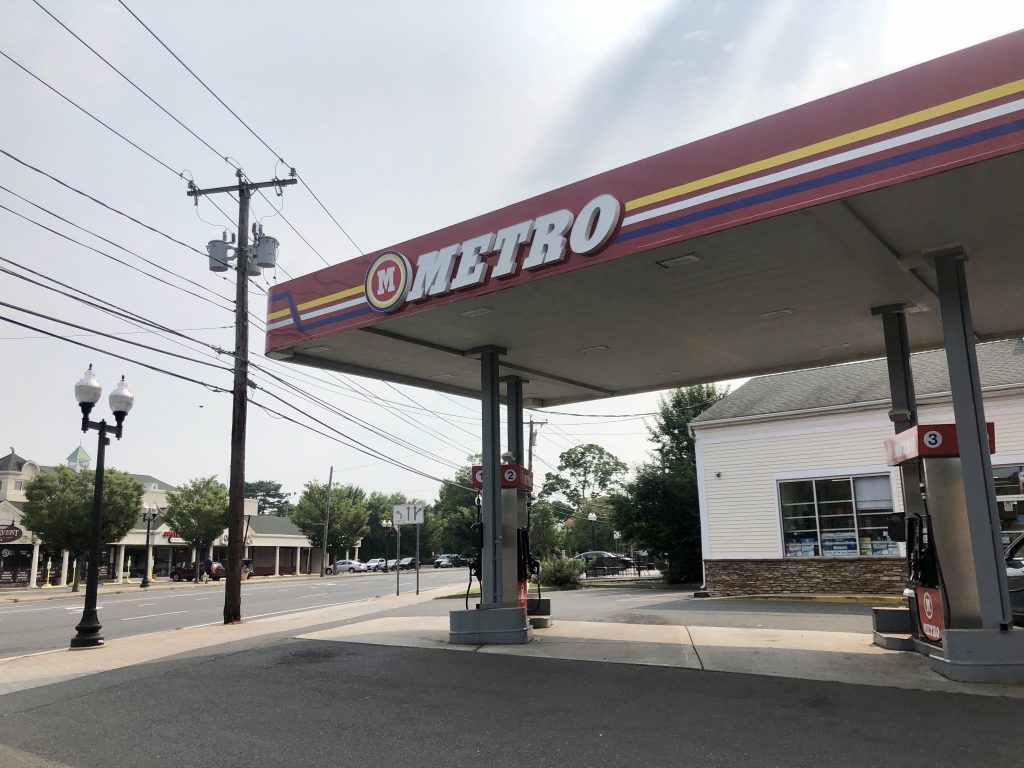 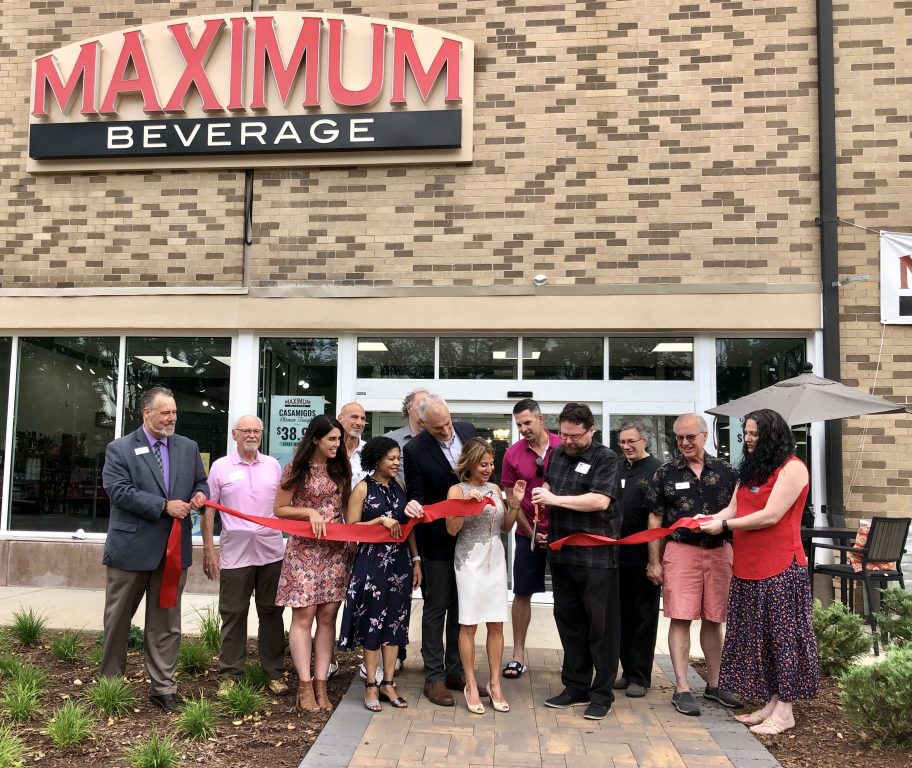 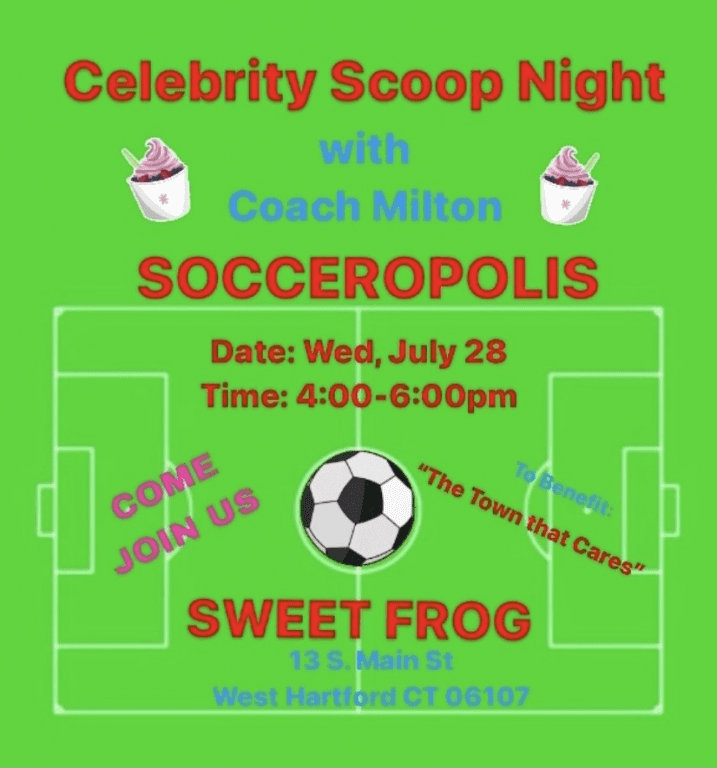 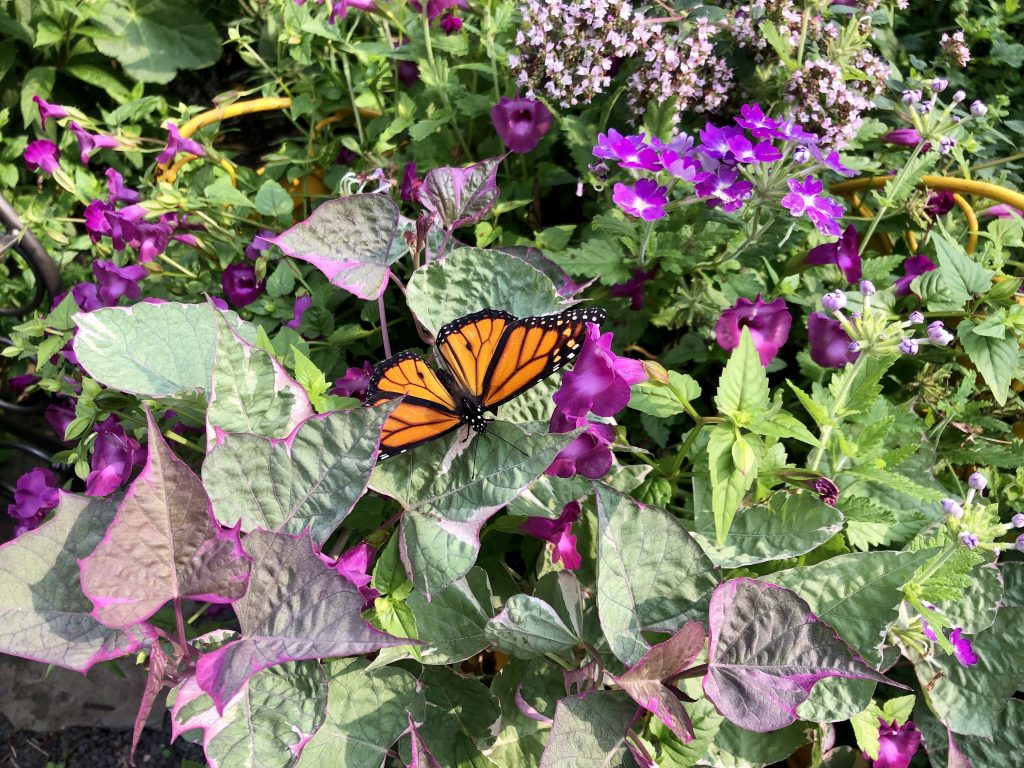 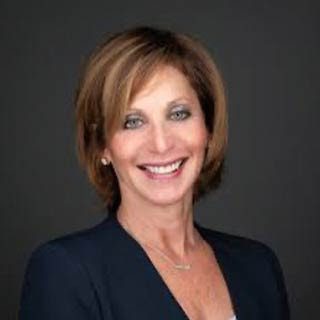 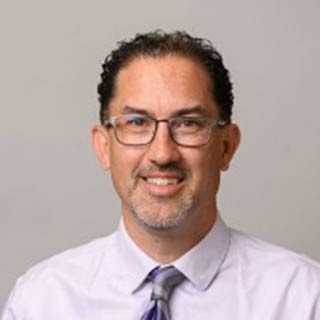 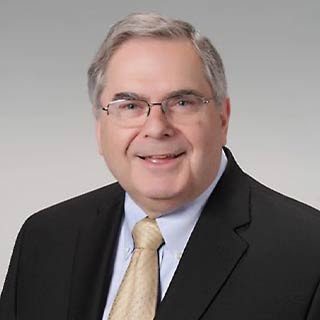 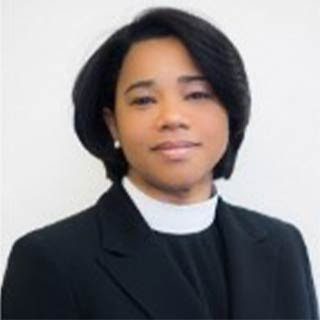 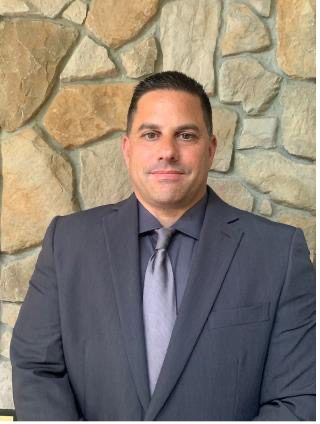 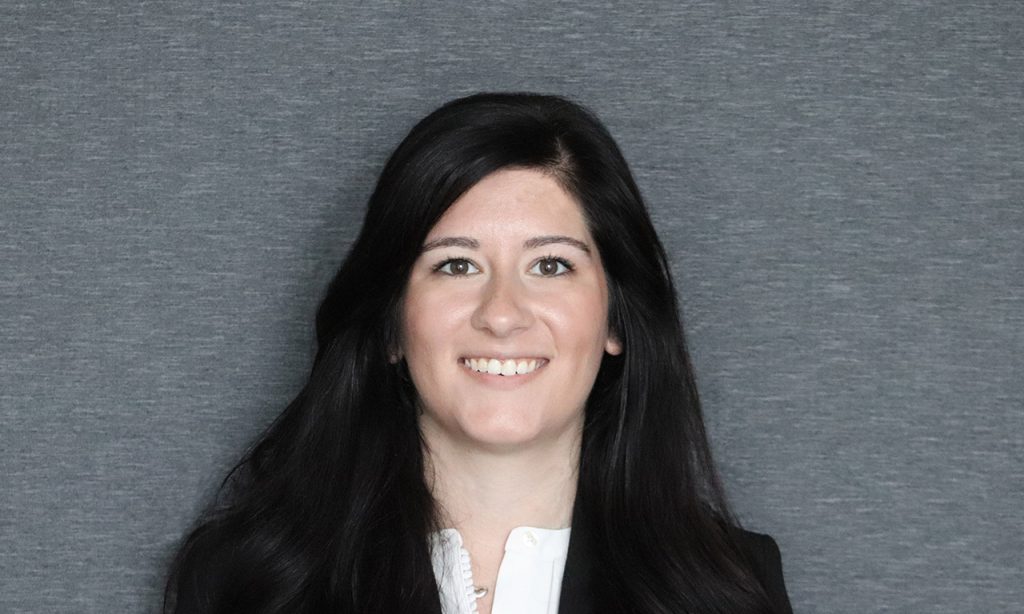