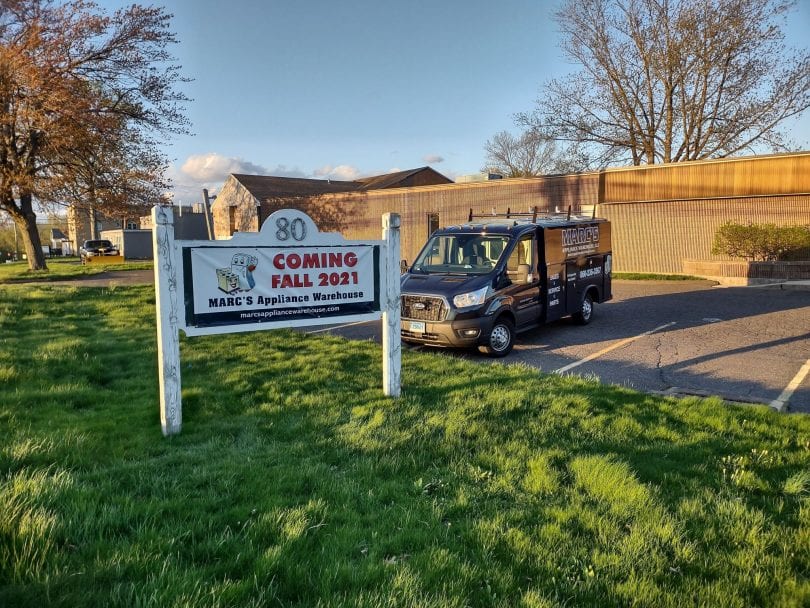 I hope all of the moms out there had a Happy Mother’s Day!

I’ve actually started writing this column on Saturday afternoon rather than waiting for Sunday, so I can attempt to fully enjoy a *nearly* work-free Mother’s Day with my family, but there will definitely be some photos and updates to be added on Sunday.

I’m working on this column Saturday in between running legs of the “Ragnar WeHa 2021” – an event that was born last year as a way to safely escape quarantine.

This year, a group of 19 women, most from West Hartford – coordinated by West Hartford Board of Education member Ari Steinberg – planned to run a total of at least 219 miles over the course of Friday through Sunday. It’s not an official Ragnar Relay (most of these women are veterans of the relays, which involved consecutive runs staged from two different vans for as many hours as it takes to complete a roughly 200-mile distance), and a 10-mile commitment by each runner is much less than what’s required in an actual Ragnar, but with the Cape Cod Ragnar canceled for the weekend, it’s the next best thing. And, we’re raising money and collecting donations for the West Hartford Food Pantry.

Many members of the Ragnar group met up at the Town Hall parking lot on Saturday evening to drop off our donations and take part in a group run. (We were outside, and alll 100% vaccinated, which is why we are not wearing masks.) And because I ran my third and last leg of the Ragnar on Saturday evening (two runs in a day, something I haven’t done in years), Ted and I didn’t go out to dinner – but this food photo of the donations to the Food Pantry is much more important. 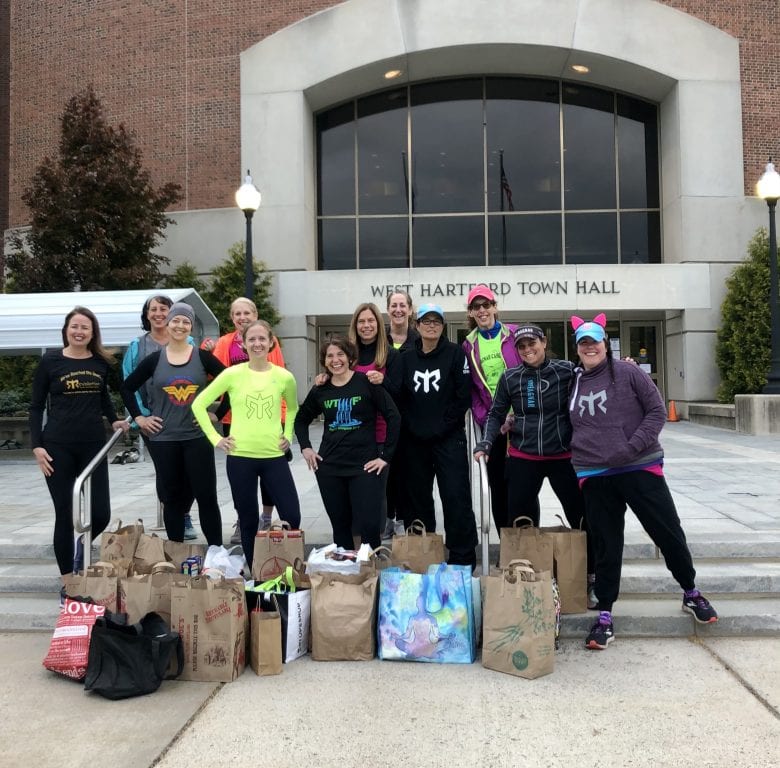 As many members of the Ragnar WeHa 2021 team (there were 19 in all) gathered at West Hartford Town Hall Saturday night to drop off Food Pantry donations and go for a 3-mile run. Photo credit: Nicole Garfield 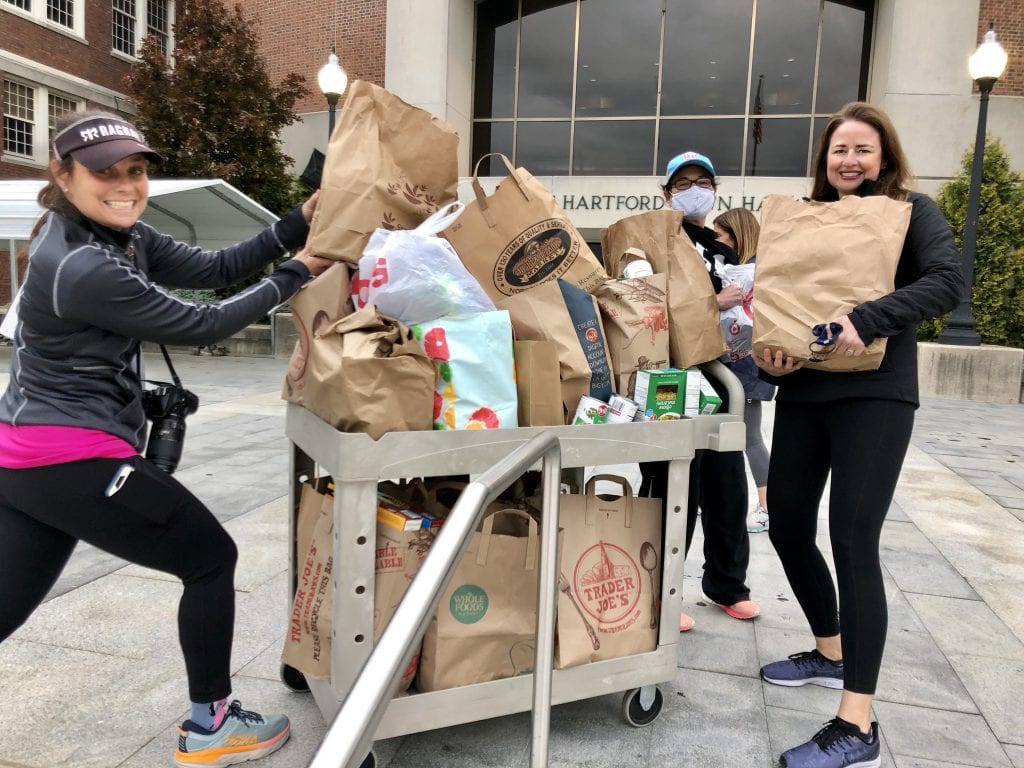 When I wrote Business Buzz at the end of Mother’s Day weekend last year, I had just celebrated both of my kids graduating from UConn during a virtual ceremony, where I watched as their names scrolled across our TV. UConn is holding in-person graduation for the Class of 2021 this year, and including the Class of 2020 as well. It was split into multiple ceremonies, and on Monday, we will attend Sam’s graduation at Rentschler Field.

This year my Mother’s Day started with a great breakfast cooked by Ted (while Sam was still asleep), and continued with a trip to Brignole Vineyard. We did feast on a great sampler platter from Zaytoon’s Bistro (so we did contribute to West Hartford restaurant dining this weekend after all). 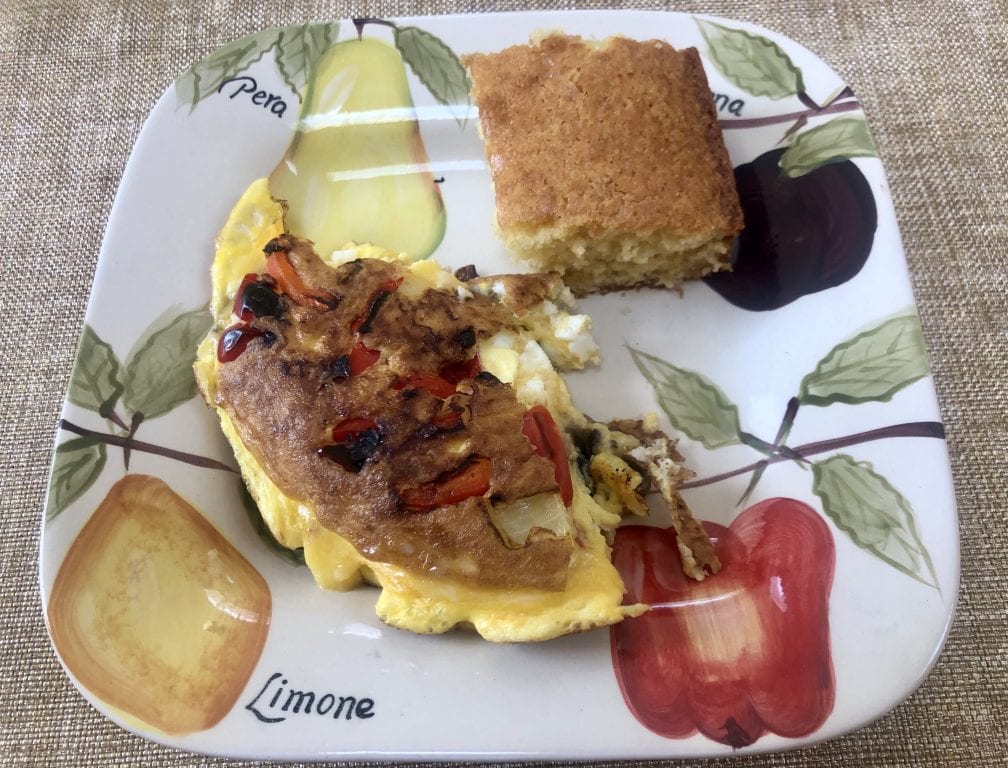 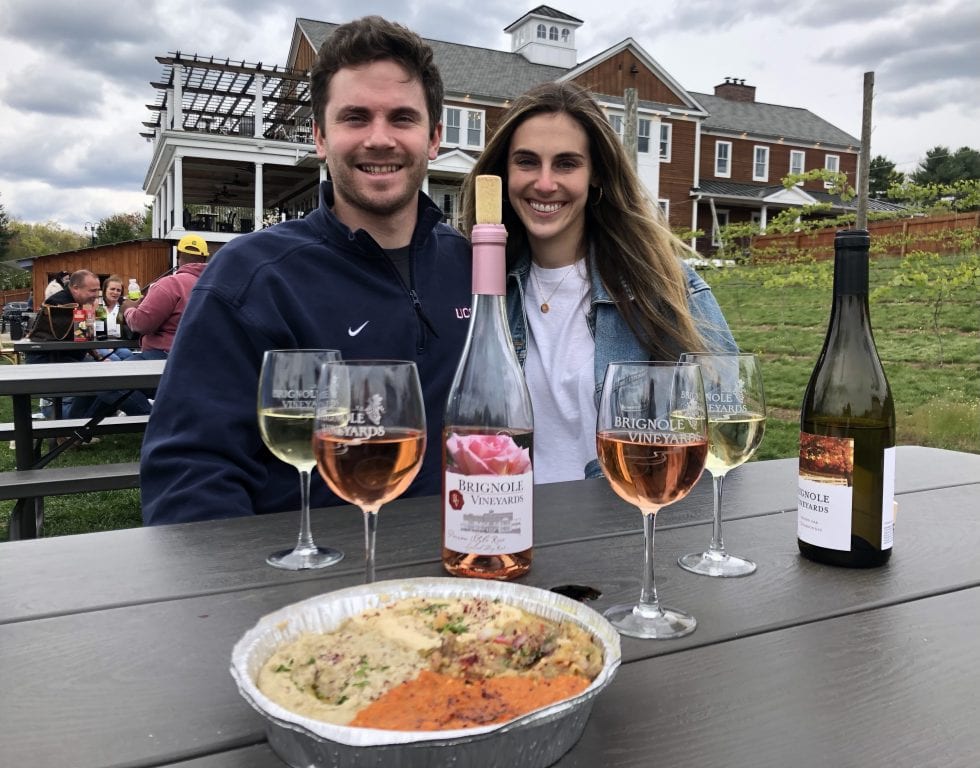 Sam and Katie – with our sampler platter from Zaytoon’s Bistro – at Brignole Vineyards on Mother’s Day. Photo credit: Ronni Newton 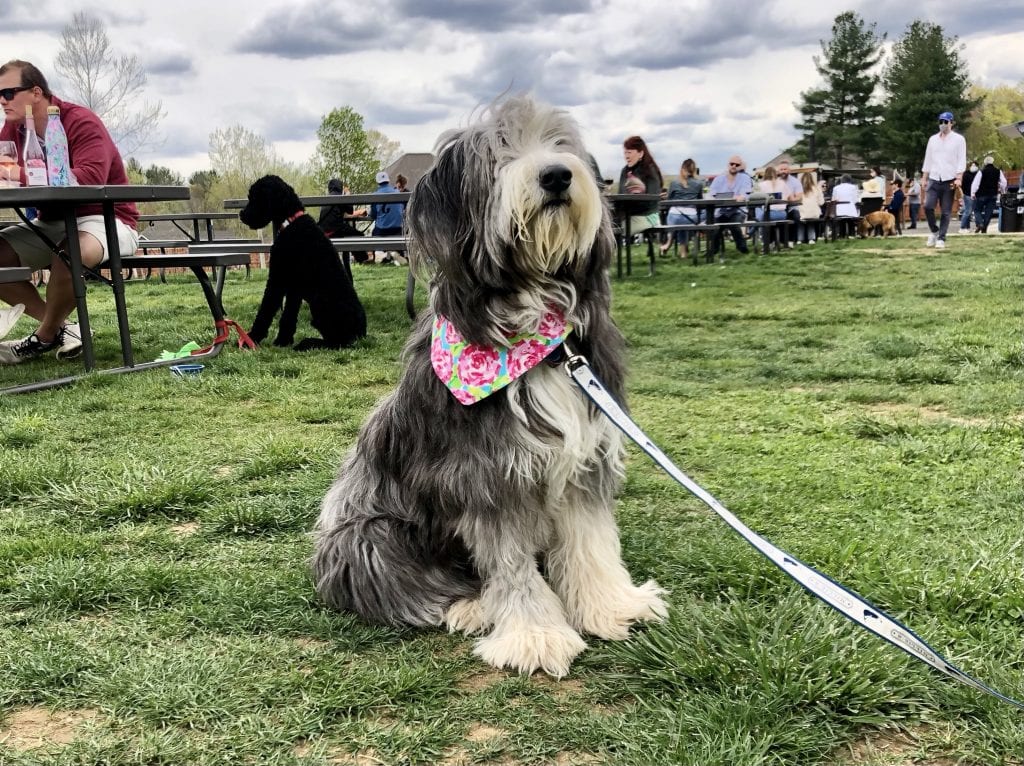 One unrelated, but important note.

We-Ha.com remains thankful to our loyal advertisers. We know things remain tough for many businesses – but if you can advertise and keep your name out there, many people will see those ads.

In the upper righthand corner of the We-Ha.com site you’ll also see our “Be a Supporter” button.

We-Ha.com has traditionally been advertiser-supported, but as you hear from all types of media outlets, that model is very difficult to sustain, and we welcome the additional support of the West Hartford community. Independent, digital, news organizations are increasingly moving to a mixed model of reader contributions along with ad sales because honestly, it’s the only way we can survive. We would love to be able to hire more staff and cover more of the events and stories you are looking for, and we welcome any assistance you can provide.

Please continue to support our local businesses, and please wear your masks if you are in public places (just a little while longer), and stay safe and healthy.

If you have information about businesses changing their operations due to COVID-19, or doing something worth sharing, please provide that information in the comments or email Ronni Newton at [email protected]. 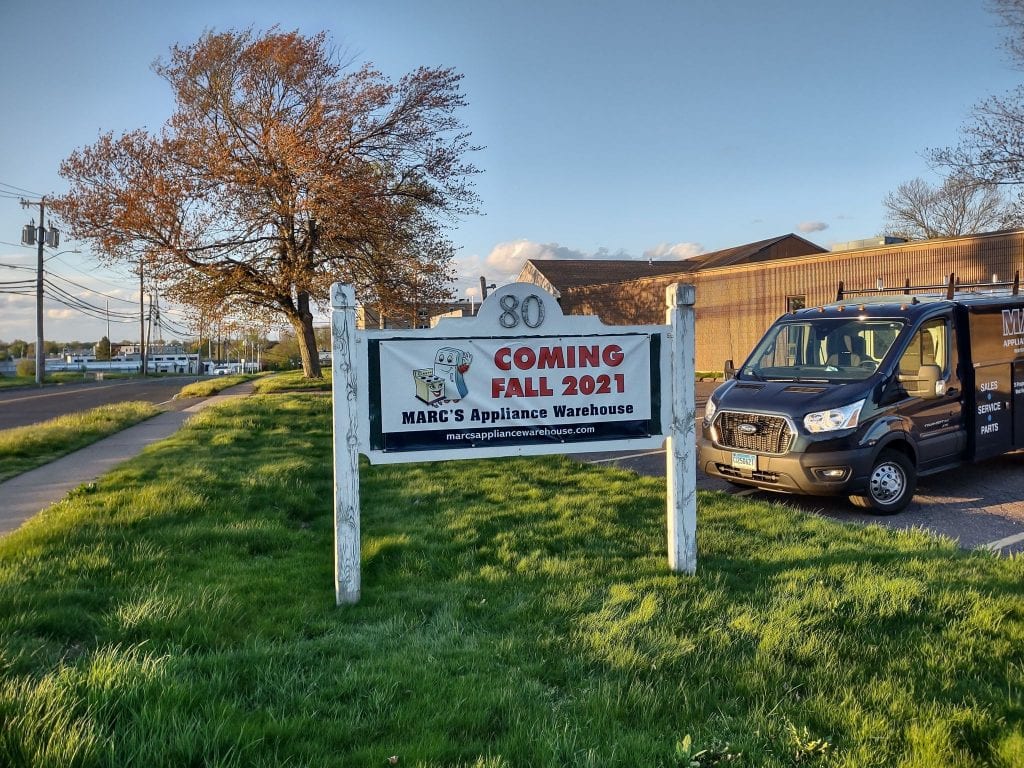 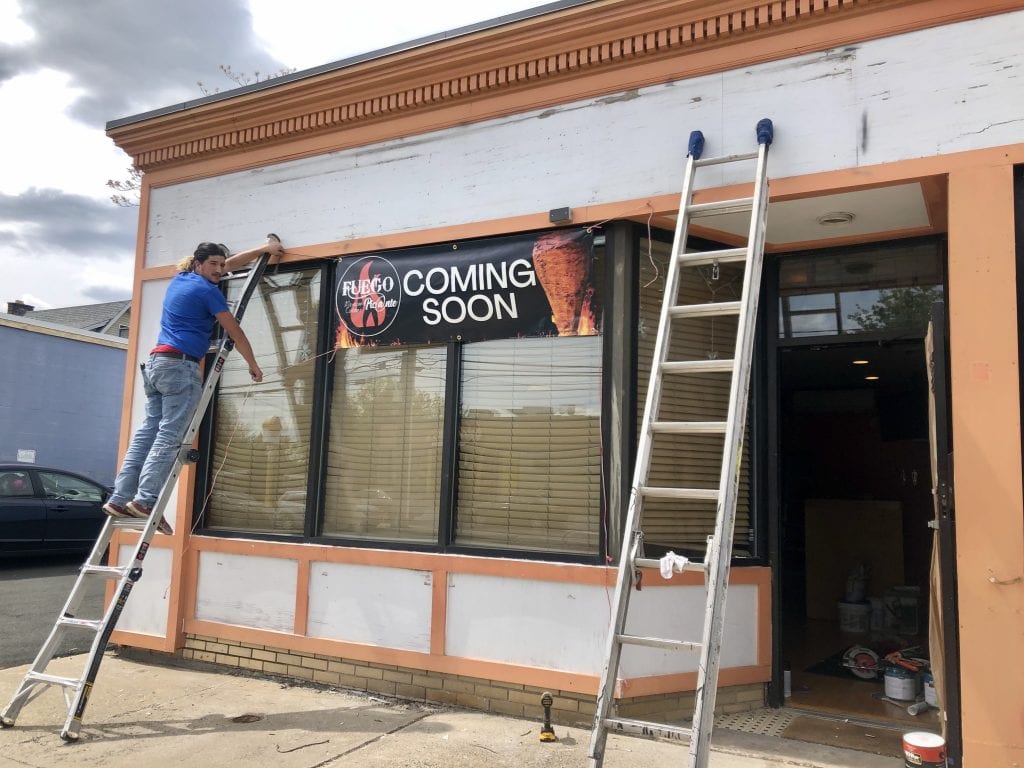 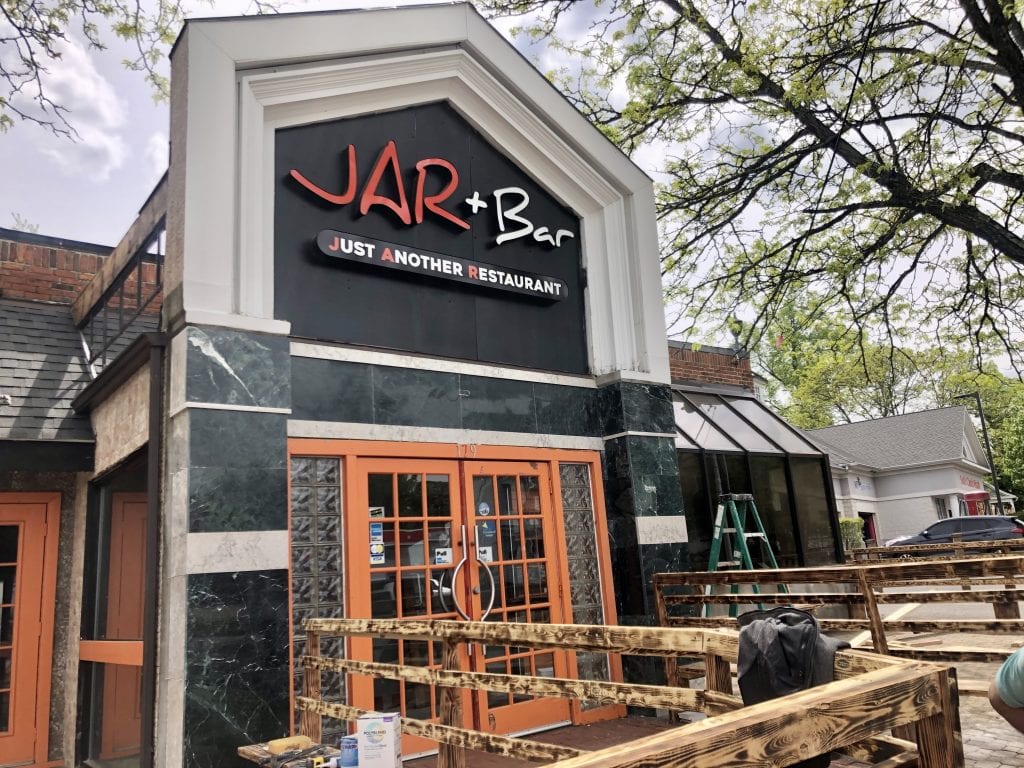 JAR + Bar is finishing up work on the patio and preparing to open Wednesday at 179 Park Rd. Photo credit: Ronni Newton 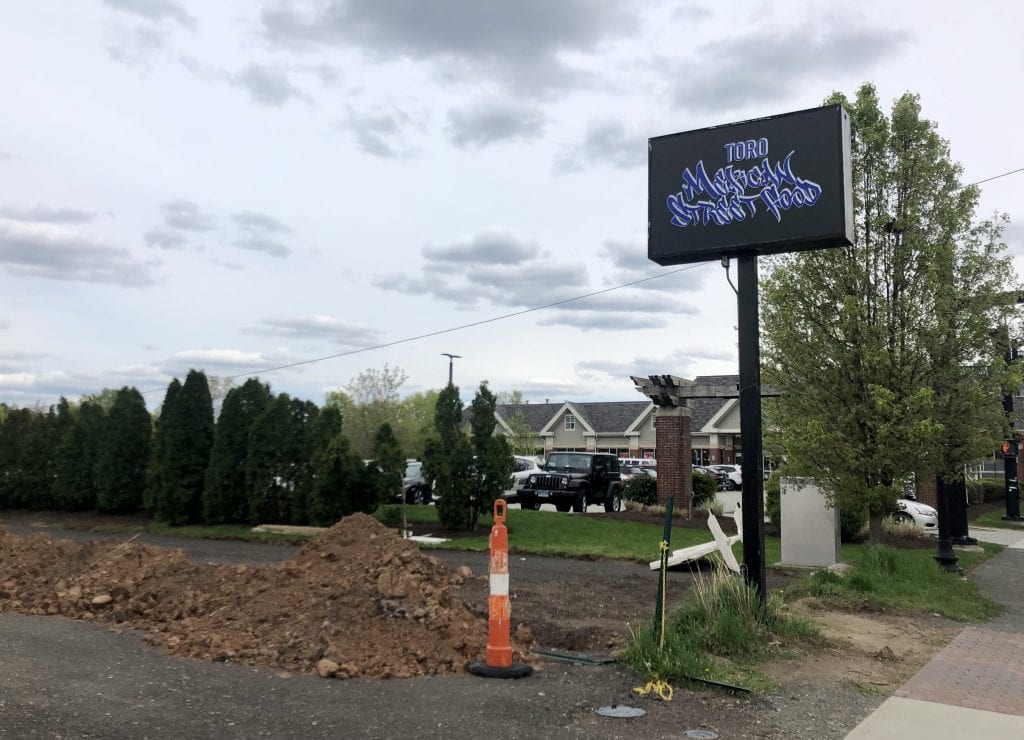 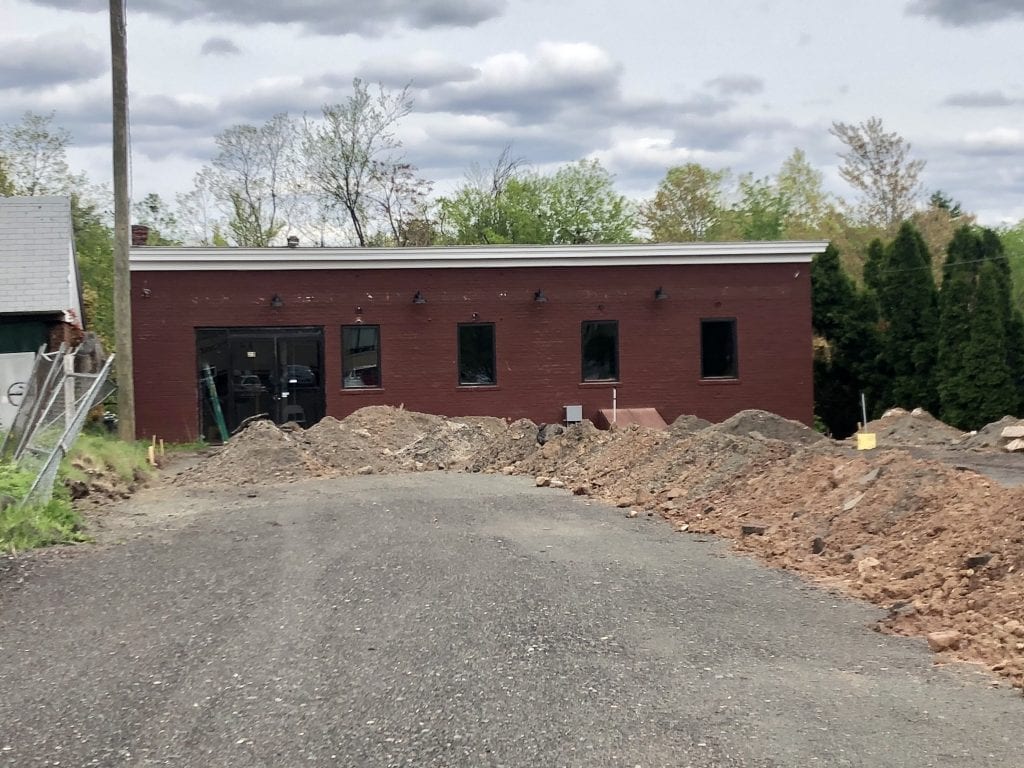 Renovations for Toro Casita are being finalized on the building that formerly housed Petals and Paws at 22 Raymond Rd. Photo credit: Ronni Newton 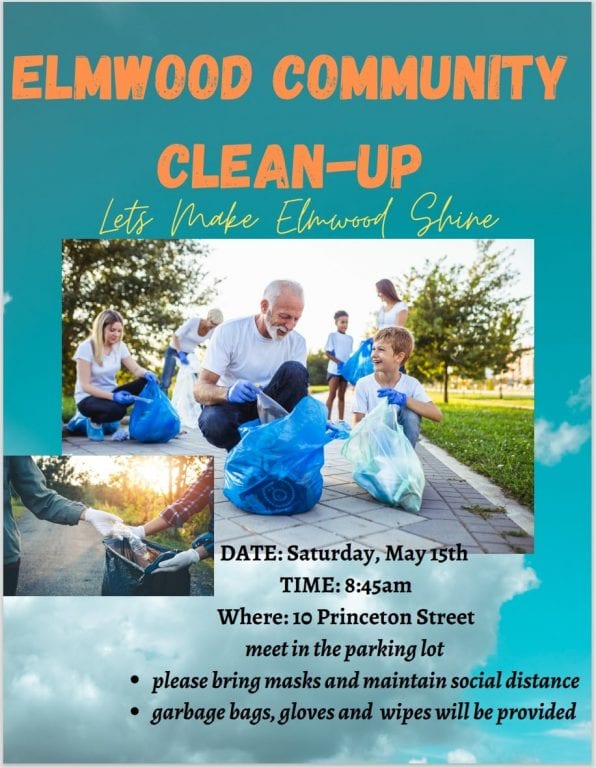 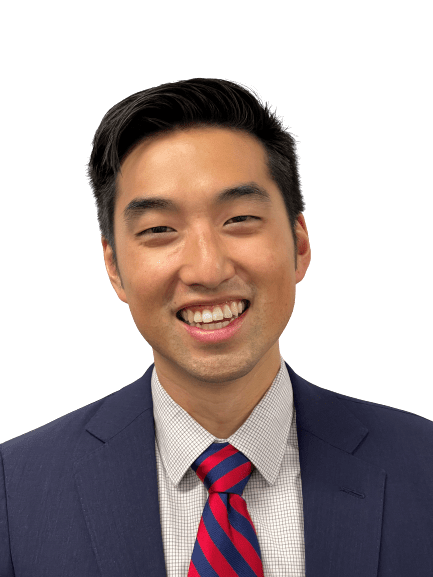 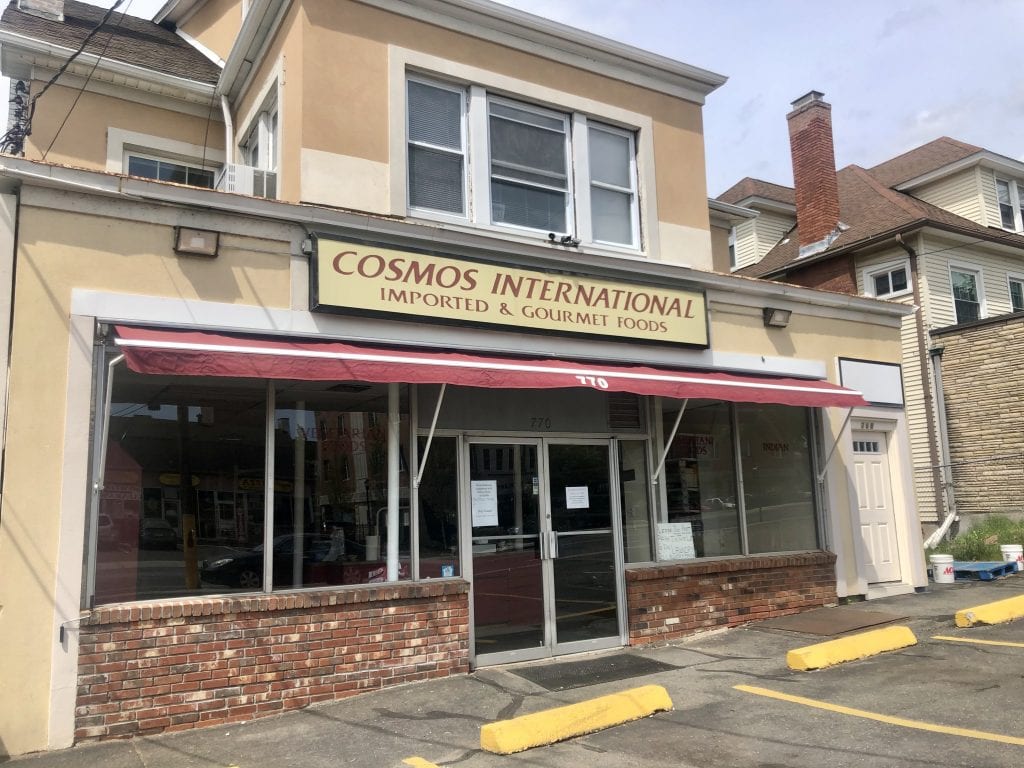 Cosmos International has closed at 770 Farmington Ave. and the building is in the process of being sold. Photo credit: Ronni Newton 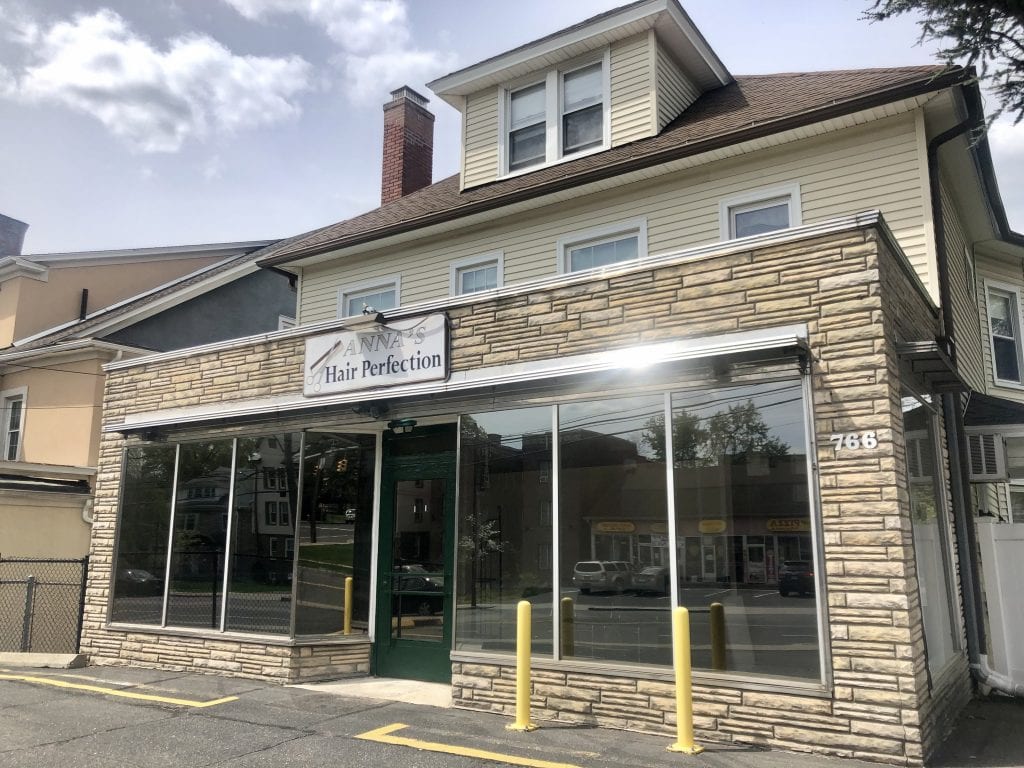 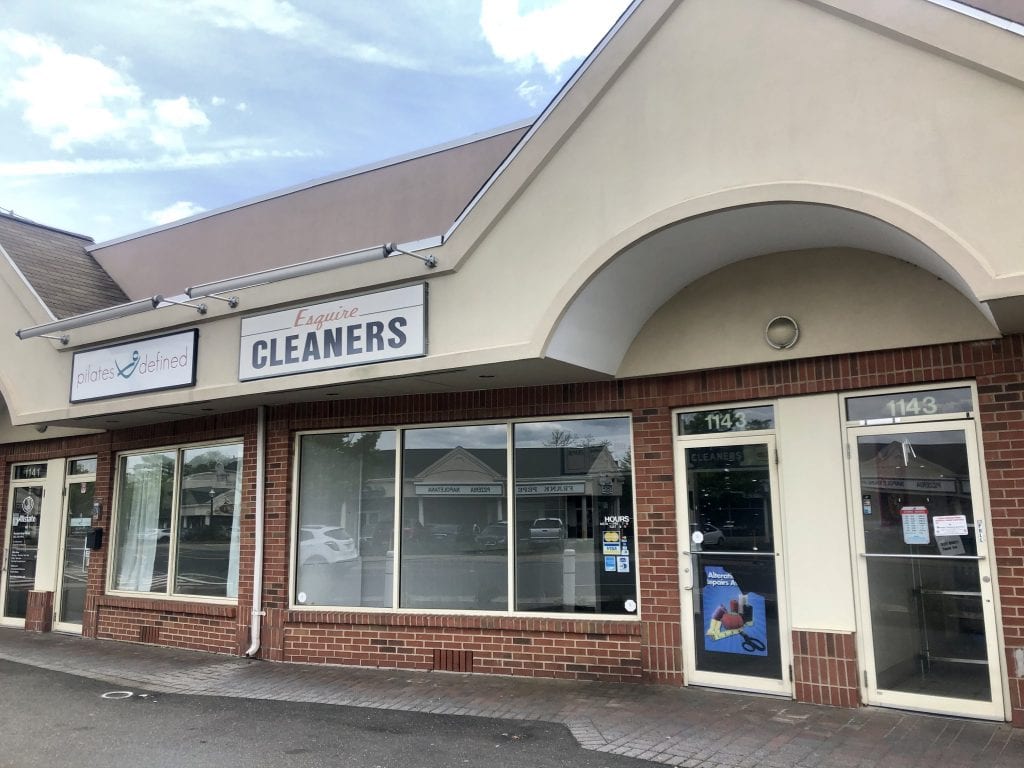