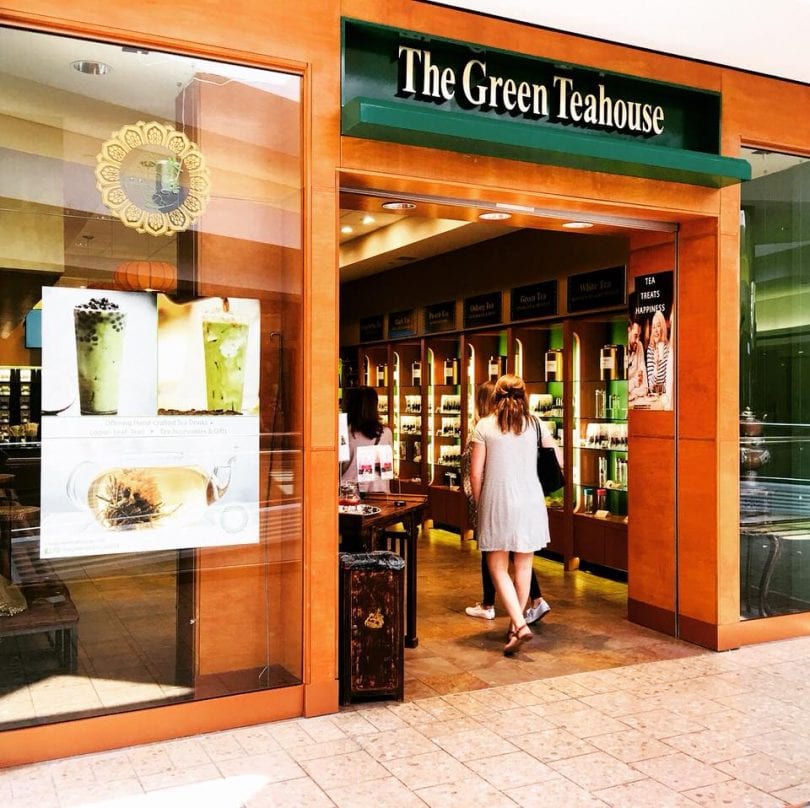 It was rather hot for a few days this week, but I am NOT complaining one bit about that burst of summer weather! We don’t even have any of our air conditioners in yet, but I relished the warmth, and not having to wear a coat, and being able to wear sandals without freezing!

We picked up Sam from UConn on Saturday morning, and he’s settling in to being home for the summer. While most of the contents of his dorm room are still in the front foyer where we unloaded them, he did get his Xbox set up in the basement right away, where it was in use until about 2:30 a.m. Sunday. I should add that he did have to make a relatively quick change and head off to his internship with the New Britain Bees, and then went to a friend’s house, so he wasn’t playing video games all night. And also, I am VERY happy to have him home! 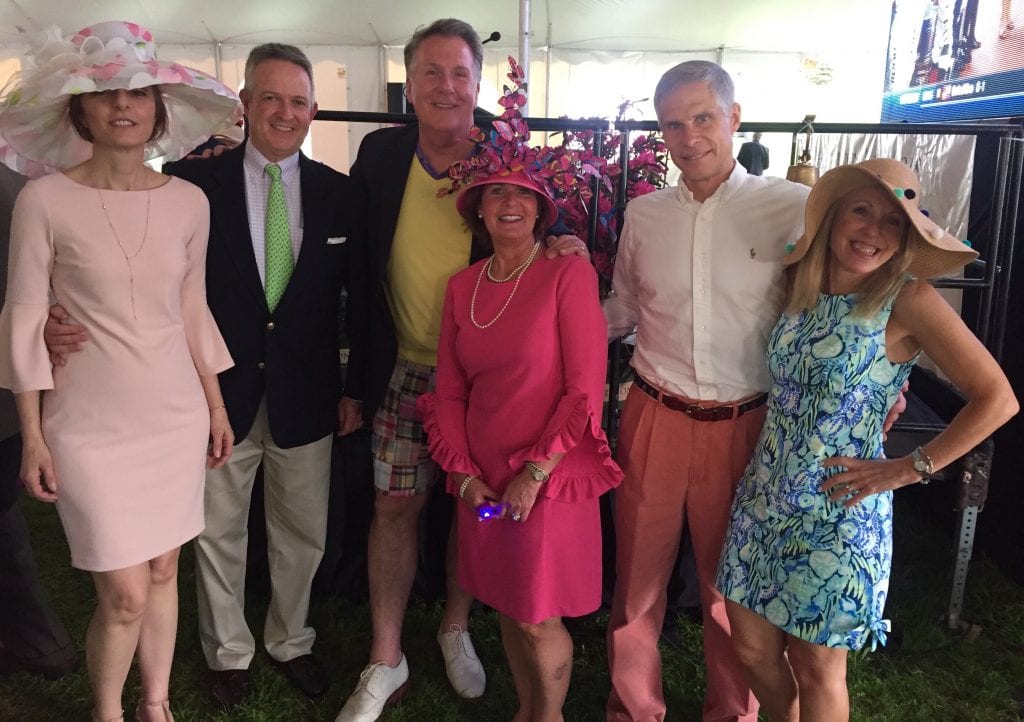 Ron’s Run for the Roses was a great success for the Ron Foley Foundation. From left: Cathy Dowd, Kevin Down, Tom Hickey, Shevon Hickey, Ted Newton, and Ronni Newton

Saturday was a day for celebrations (congrats to my many friends whose children graduated from college) – and many also enjoyed combined Cinco de Mayo and/or Kentucky Derby parties. Ted and I attended Ron’s Run for the Roses, and congrats to all from the West Hartford-based Ron Foley Foundation for an amazingly fun and successful event. More than $2.1 million (!!!) has now been raised to date by the Ron Foley Foundation in support of awareness and a cure for pancreatic cancer.

There were lots of new business openings last week, and several more coming this week, including a few that are linked below!

I’m looking forward to a great week coming up, with lots of news, and lots of nice springtime weather to get out and enjoy this town! 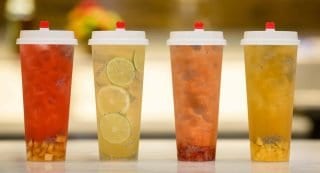