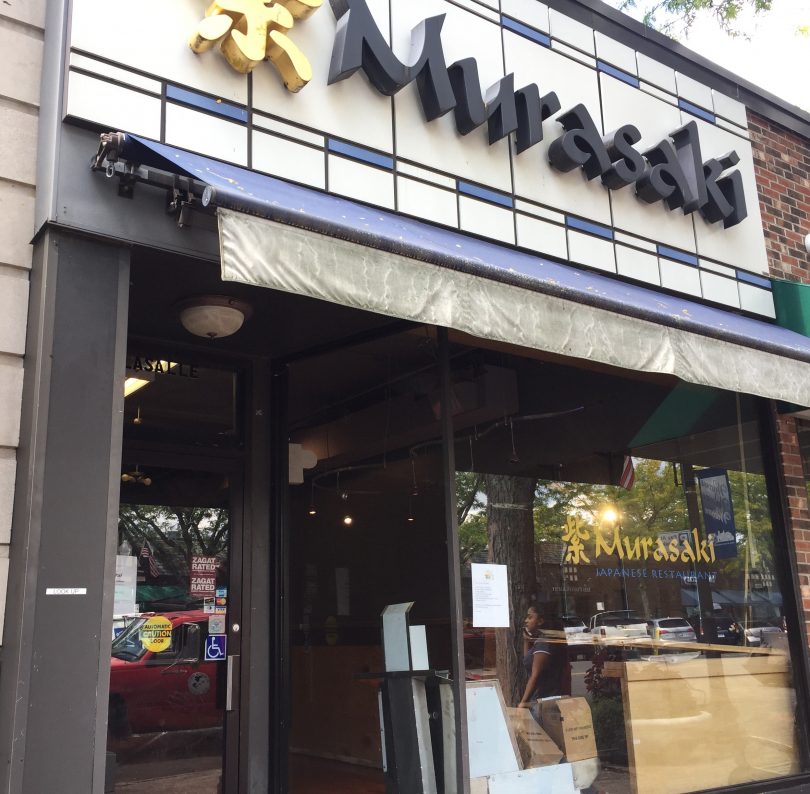 I usually make an attempt to be upbeat – if not funny then at least sarcastic, or at the very least lighthearted – in my intro to this column. Today, on the 16th anniversary of 9-11, and after days of worrying about the impact of Hurricane Irma, I’ll instead be serious, and attempt (I did try) to be brief.

A few people have sent me notes asking that I refrain from sharing personal information in the intro to this column. Others say they like it. Please skip ahead to the bullet points if you’d rather get straight to the Business Buzz!

As I’ve mentioned in previous columns, my father and stepmother moved to Florida at the end of June. They live in a condo in Delray Beach, a community about the size of West Hartford that’s on the east coast of Florida, just south of West Palm Beach. My father is 85, which he hates to admit, and right now says he’s “walking like an 85-year-old” with a cane because he’s having some issues with his hip. He no longer drives.

On Monday, when hurricane warnings began in earnest, he told me he planned to evacuate Wednesday morning to a hotel in Orlando with my stepmother and her former sister-in-law Janet. (No one in the family speaks to her ex-husband, but she’s still friends with her ex-sister-in-law. Don’t ask.) Not an ideal safe place, in my opinion, but at the time it looked to be a better option than staying put.

On Wednesday afternoon he left me a message from his landline, so I knew something was up. Apparently the hotel in Orlando was not going to honor their reservation so they decided to stay in the area. And instead of staying in their own condo, which is a few miles inland from the beach, on Thursday they went to Janet’s condo. In Hillsboro Beach, which happens be farther south. And on a barrier island. And facing the ocean. It does have hurricane shutters.

I kind of flipped out on Friday, tried explaining quite rationally why they should leave, just get in the car and go somewhere inland, to a shelter, anywhere. When that didn’t work I started yelling. I yell a lot, but I rarely yell at my father. But at that point there were no flights available, Janet’s husband was stuck in New York and she didn’t want to be alone, and none of them thought a shelter was an option.

I eventually realized that nothing I said would make them leave (and Janet, who unlike my father and stepmother has an iPhone and texts) texted me to ask me to stop making them even more worried than they already were.

It’s a helpless feeling when you’re 1,200 miles away from a loved one and and incapable of helping, of doing anything other than letting them know that you care and love them. That’s all I’ve been able to do.

The storm changed track, sparing the east coast the worst of it, and while they have had high winds and have lost power and running water, they made it through Saturday night and Sunday. It’s hot, the wind is howling, the condo is pitch black at all hours because of the hurricane shutters, but I have been assured that everyone is fine. I’m eternally thankful to Janet for taking care of my father and stepmother, for having plenty of water (including buckets filled in advance to flush the toilet) and food and an iPhone she is using judiciously to keep us updated.

I also heard from my friend Reynaldo Cruz Diaz in Holguin, Cuba, today. He was out covering the hurricane as it slammed into Cuba. “I was in kind of a bad area, but on a safe spot,” he told me a in a Facebook message. He also sent me this link to the photos and videos he had taken: http://www.ahora.cu/secciones/holguin/31478-cuando-freyre-conocio-a-irma-fotos

Many people have friends and family in Florida, and my prayers continue for all who have been impacted by Irma.

And on the anniversary of 9-11, a moment of silence and reflection. 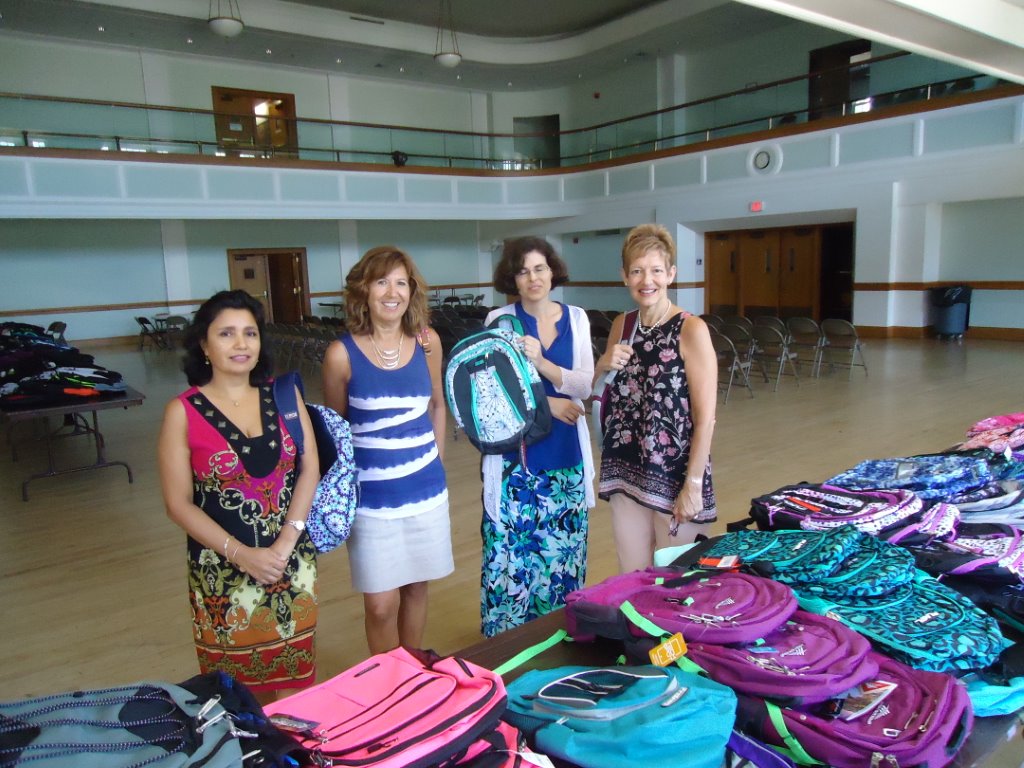 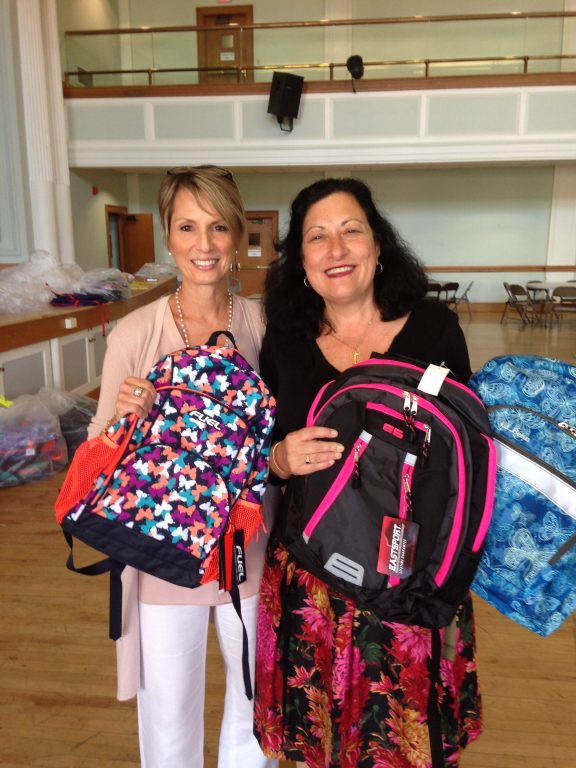 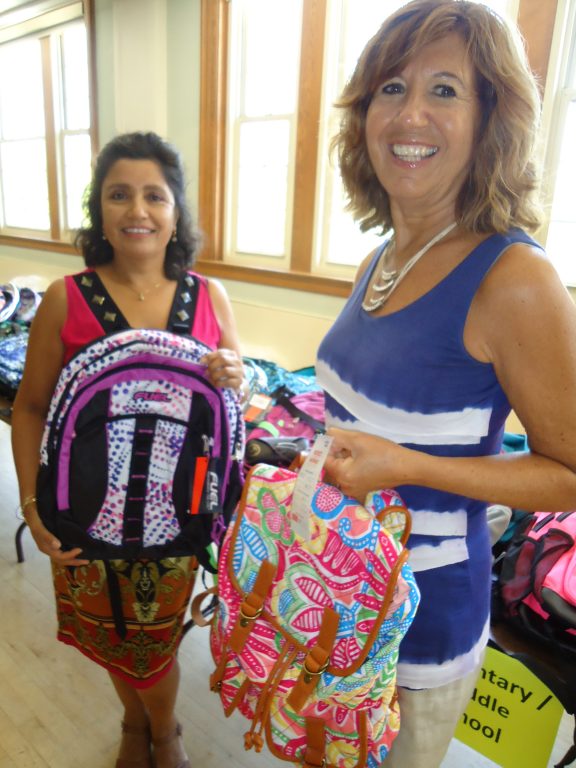