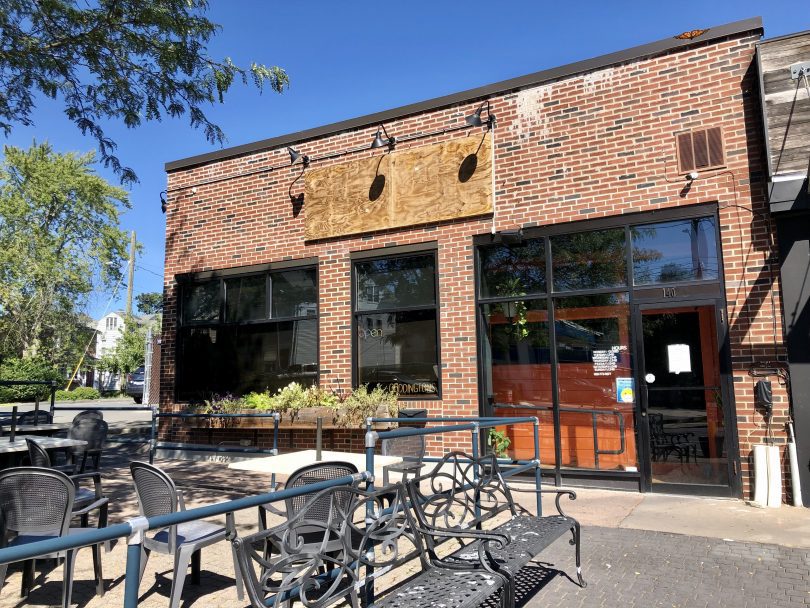 The first day of fall is upon us this week (sigh), but it looks like the fabulous weather we had on Sunday is going to last for a while so I won’t complain too much.

I’m still wearing my white pants, too – in fact I wore them to take photos at a construction site last week, which elicited lots of eye rolling from my husband and son.

Last week was a busy work week that also included two lunch meetings (definitely both a mix of business and pleasure) – extra opportunities to support our local restaurants.

I did eat every last bit of the tacos myself on this tray from bar taco last Monday, but the Toro Taberna dishes in the photos below were shared! 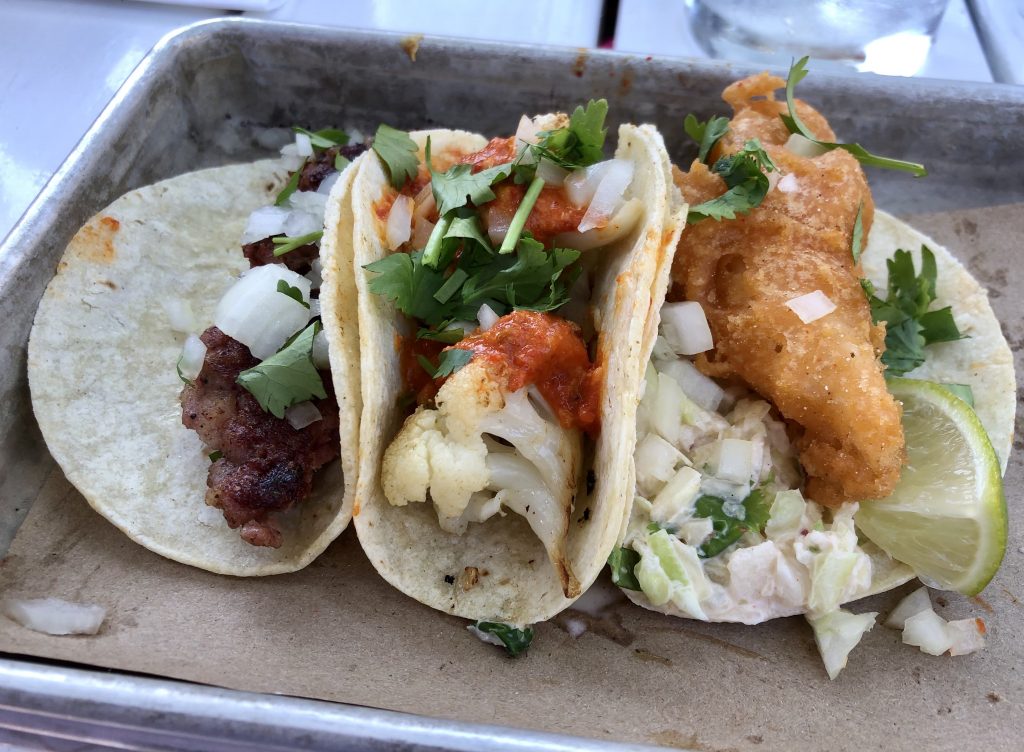 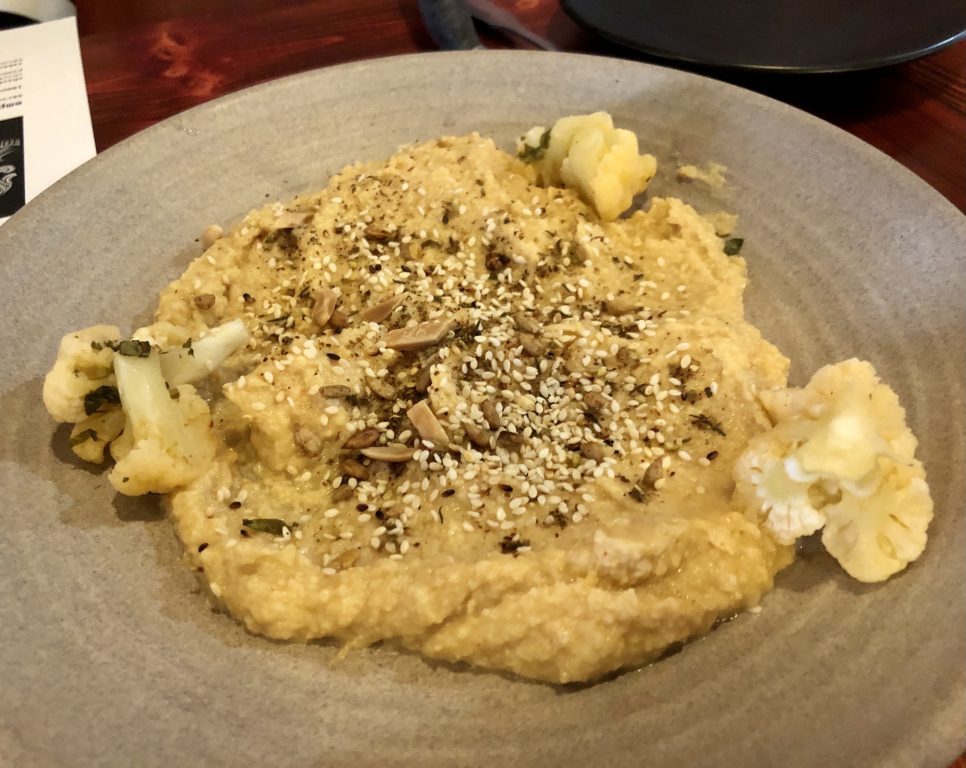 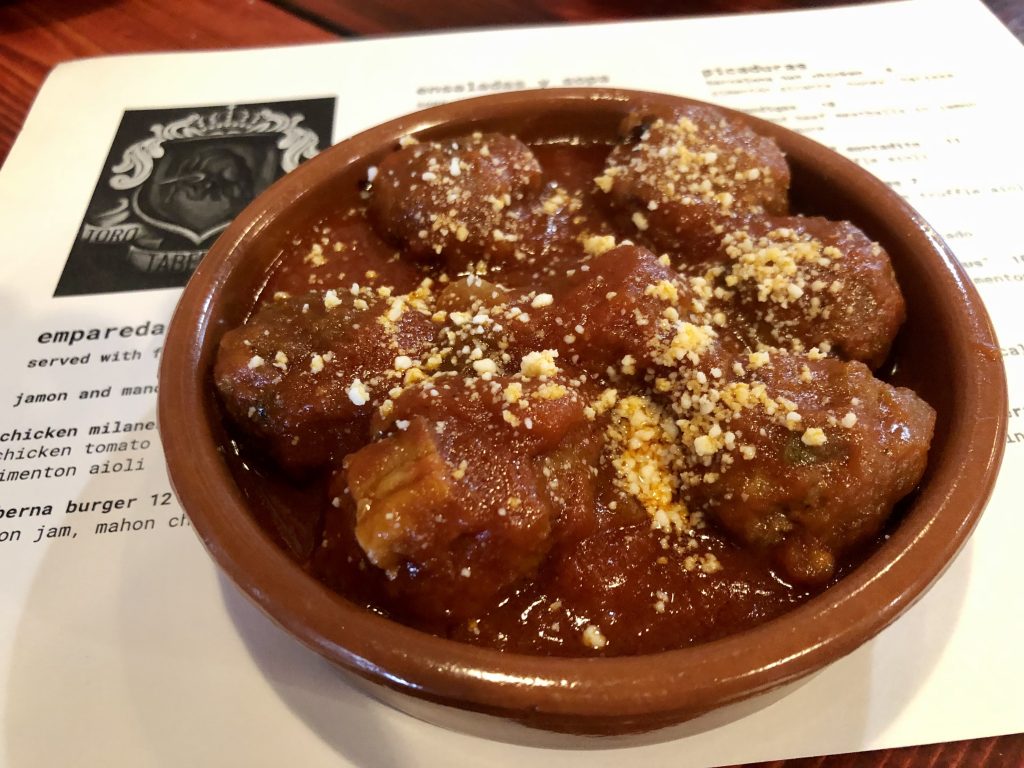 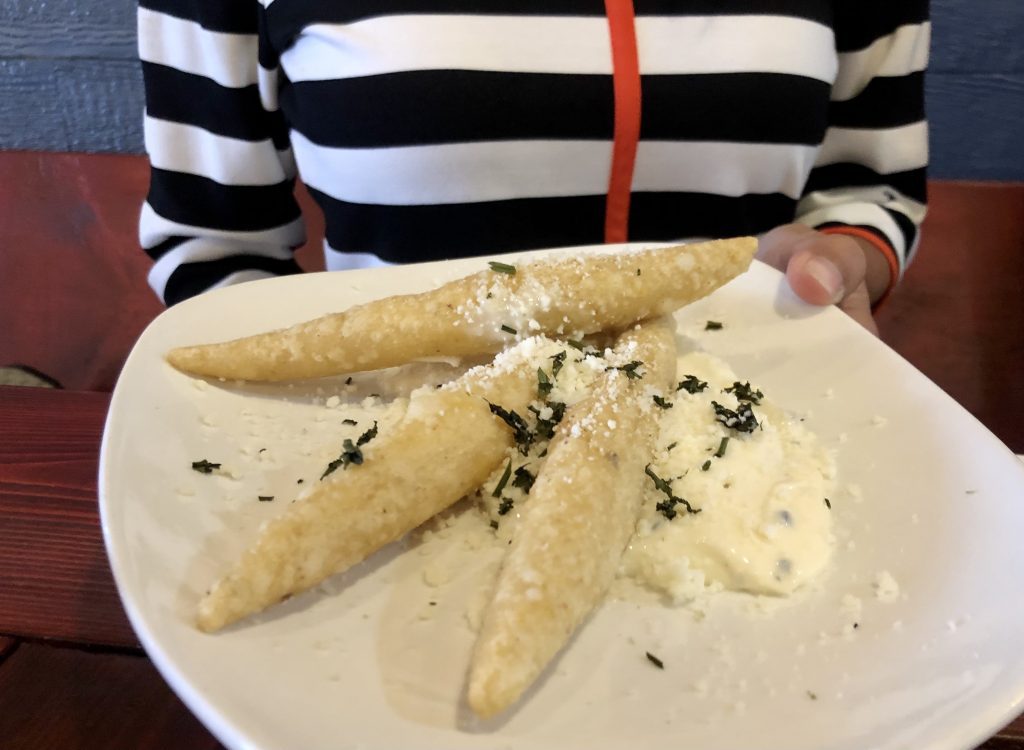 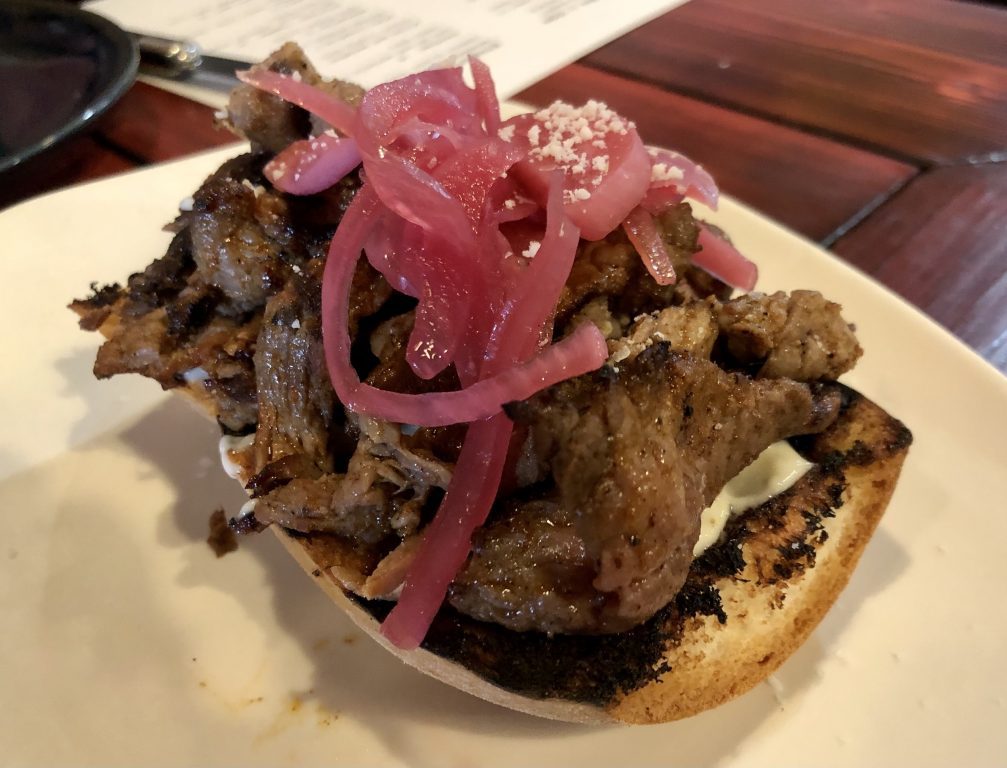 Ted and I ventured out of West Hartford on Saturday, and headed down to the river in Hartford to listen to some music and tour the Amistad, which is docked in Hartford through Oct. 1 and open for tours – which are free! Every time I am down along the Connecticut River in Hartford I realize what a hidden gem that area really is. We walked along the paved pathway up toward the Riverfront Recapture boat house, and there was artwork for sale, sculpture, live music, and beautiful views of the river.

Since we were already in Hartford, and this weekend was the Yard Goats’ last homestand, we decided at the last minute to get tickets to the game. Unfortunately the Yard Goats lost, but the experience was great anyway – as was the stadium food and ice cold draft beer! 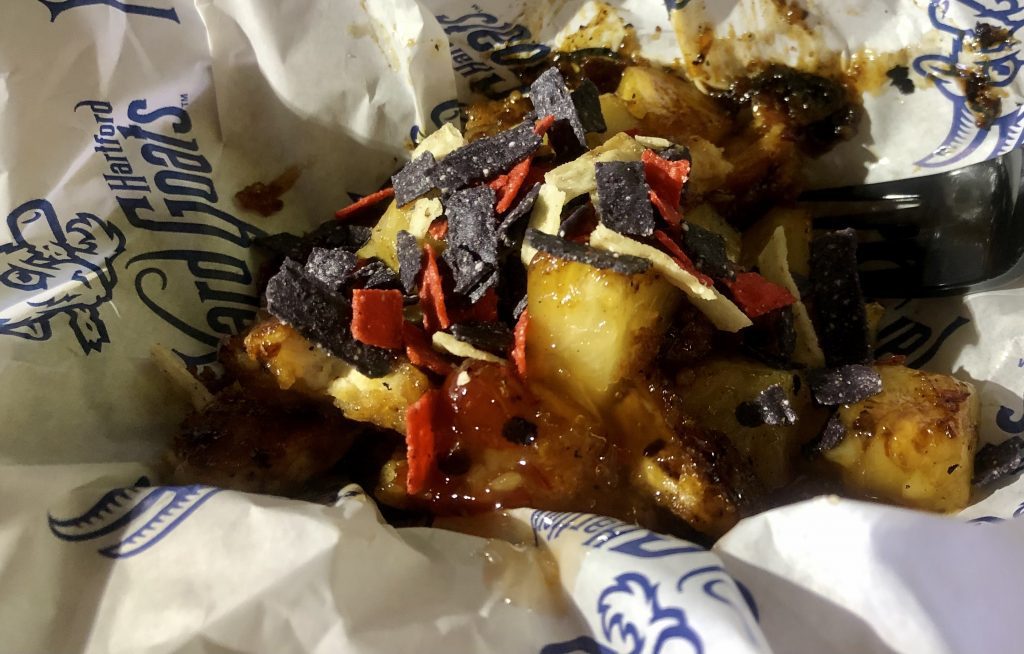 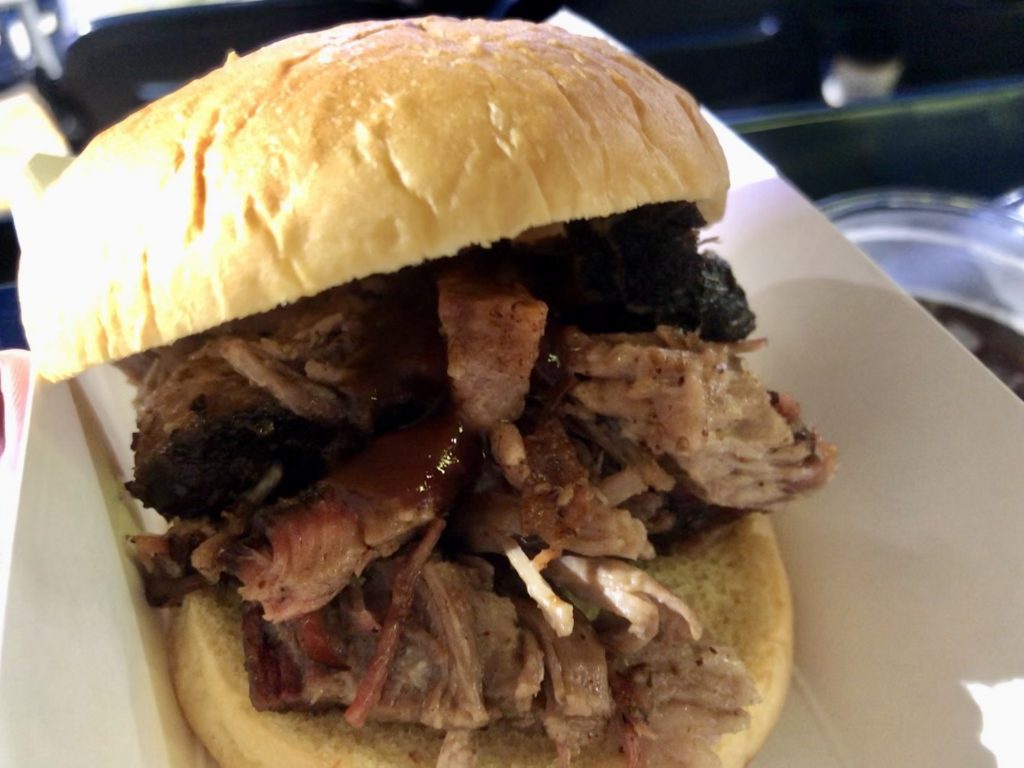 In my quest to not say goodbye to summer prematurely, I took a brief break from Business Buzz writing on Sunday and Ted and I went to Winding Trails to enjoy the beautiful weather for a bit. There were a number of families with the same idea, but the beach was still quiet, calm, and beautiful. 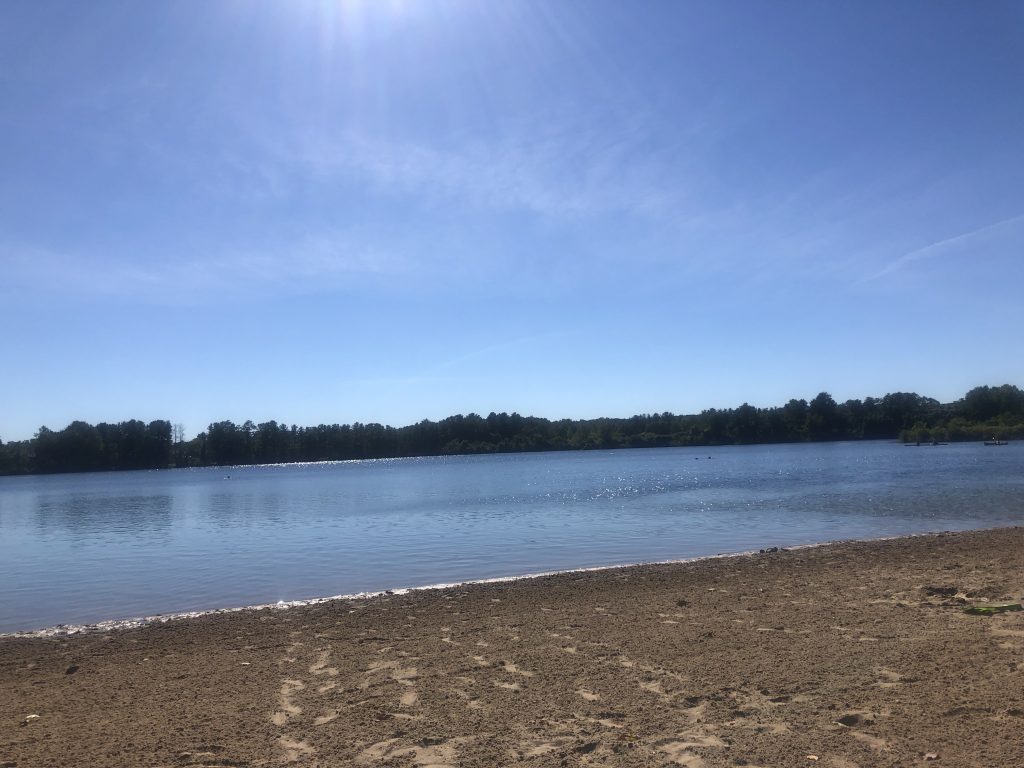 I got a little beach fix at Winding Trails. Photo credit: Ronni Newton

I was also lured to Farmington on Sunday because I really wanted more of the silver queen corn we got a few weeks ago at the stand at the intersection of Meadow Road and Red Oak Hill Road. It was definitely the best corn I’ve had all summer! 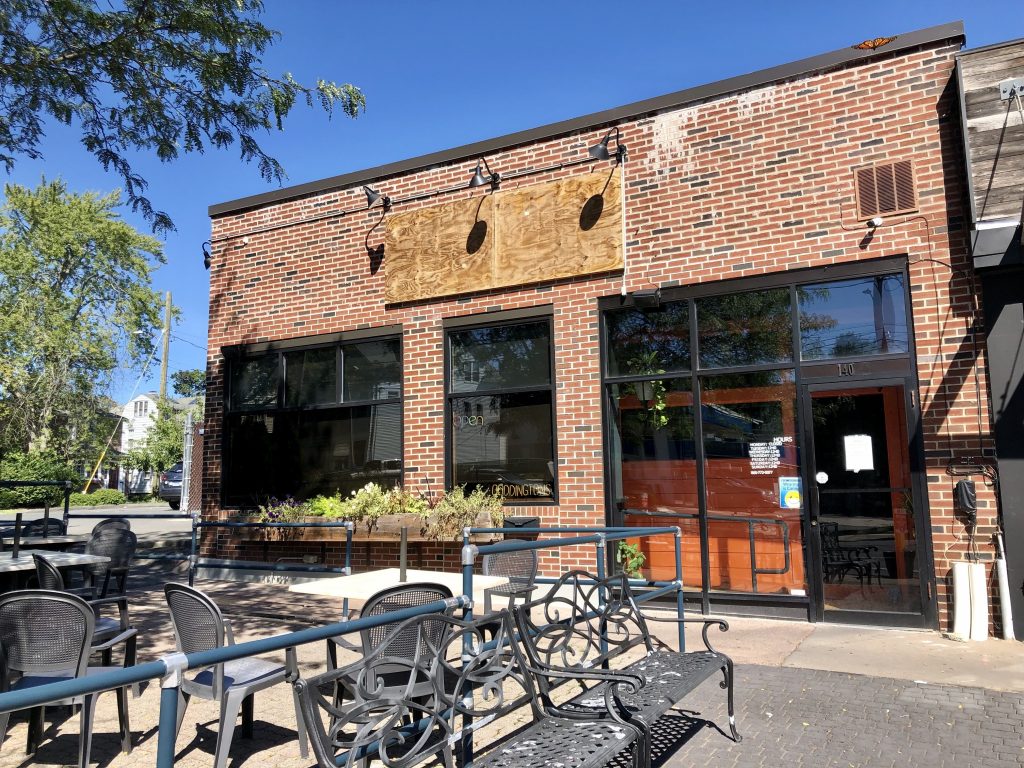 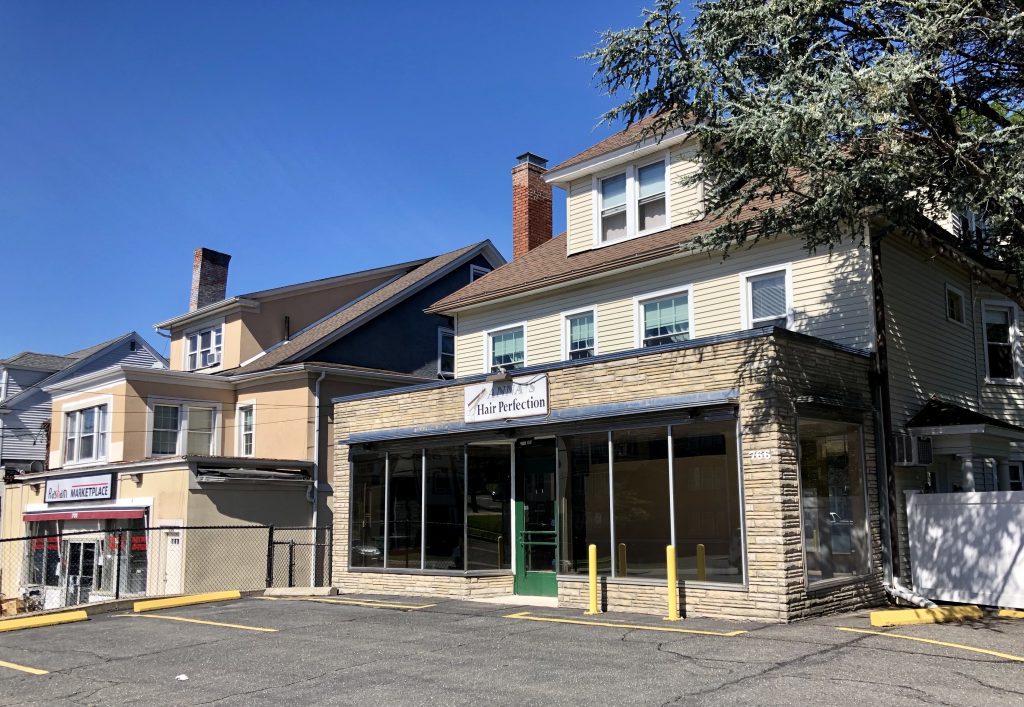 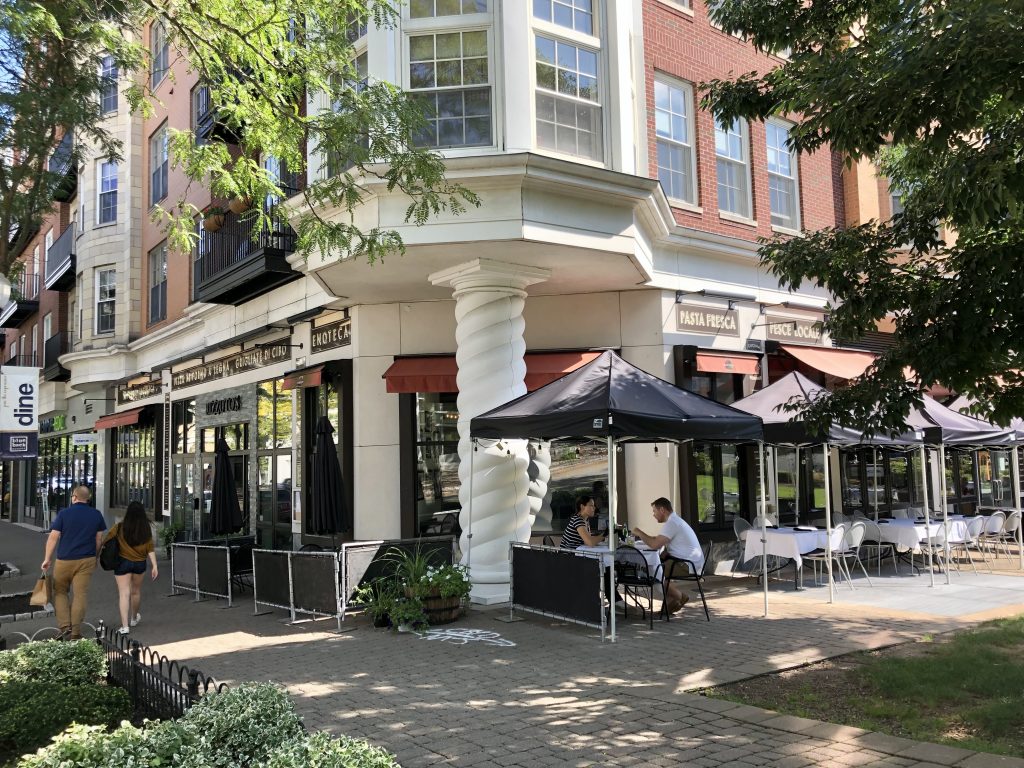 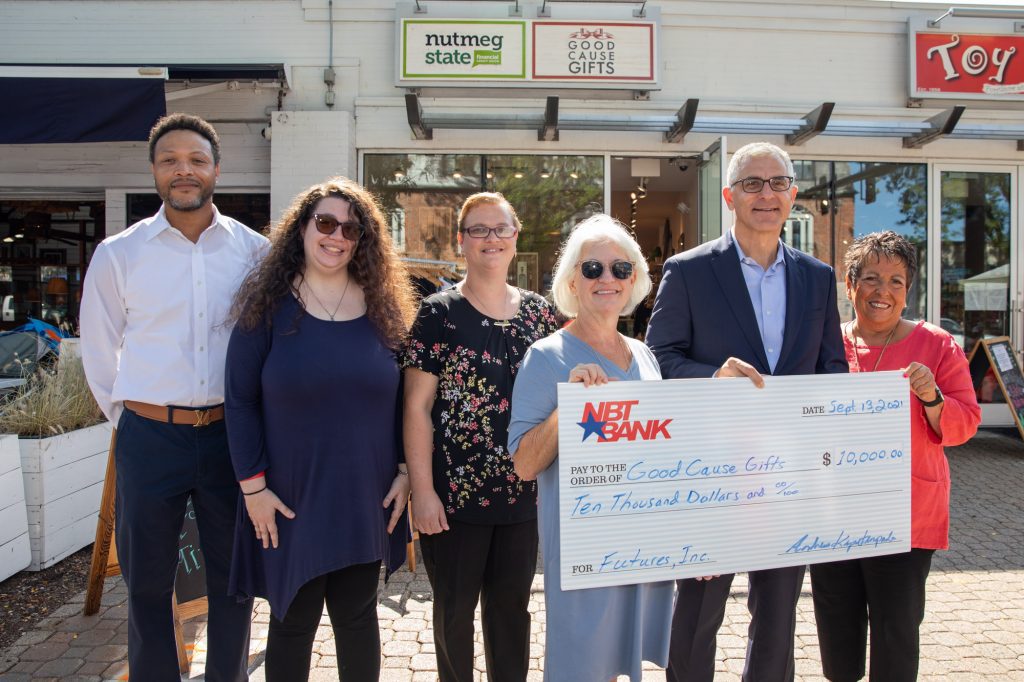 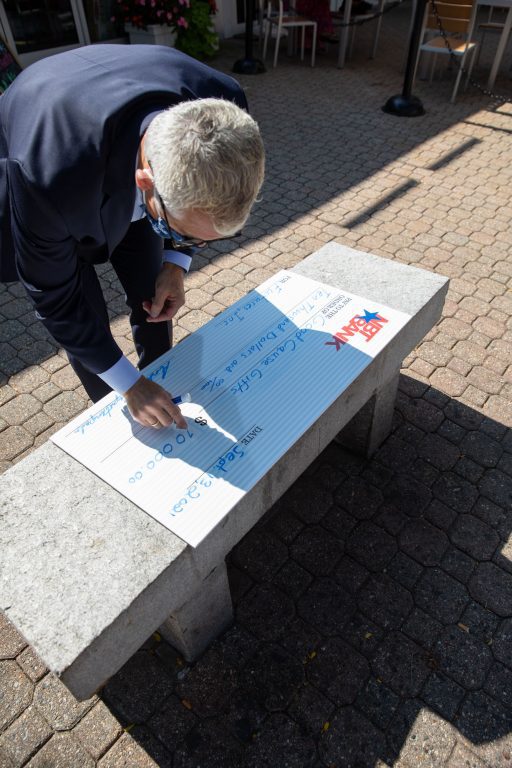 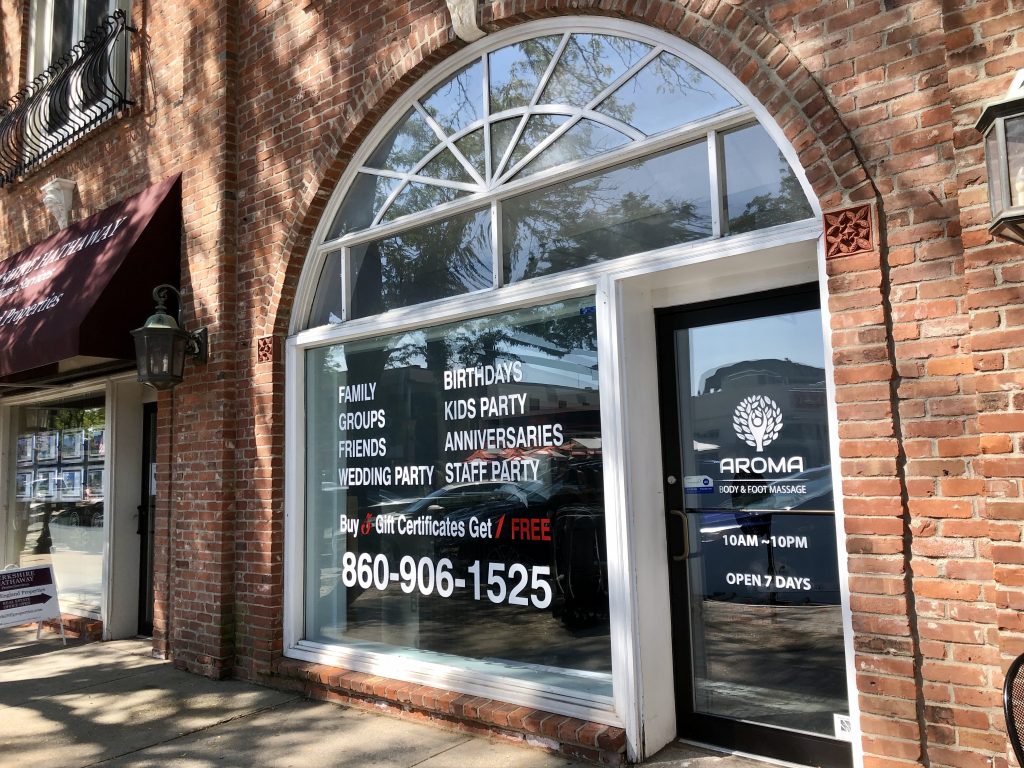 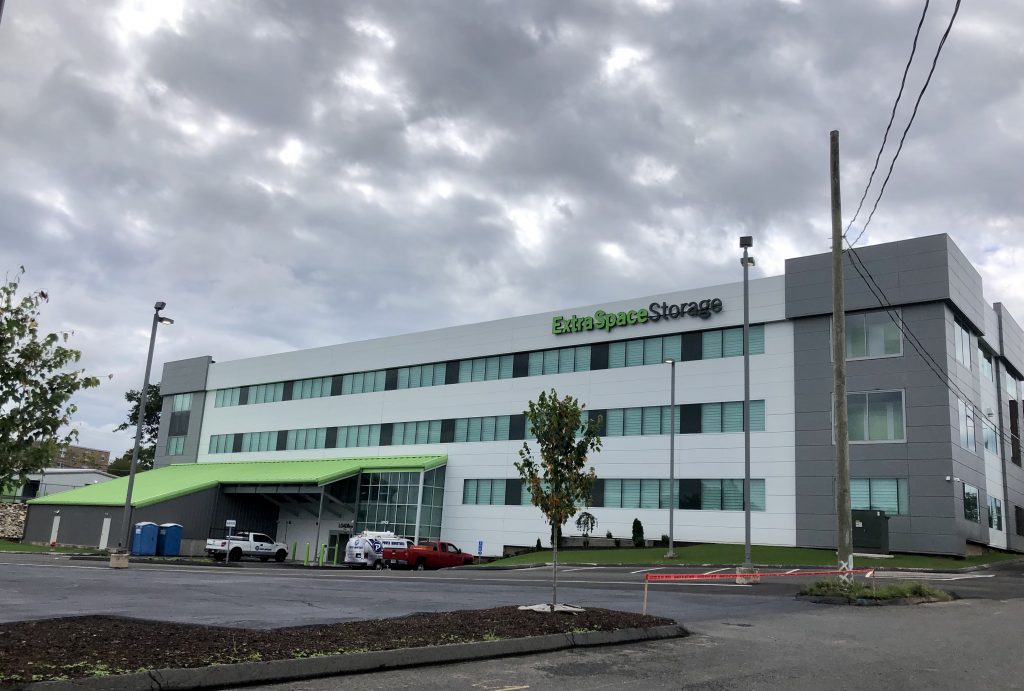 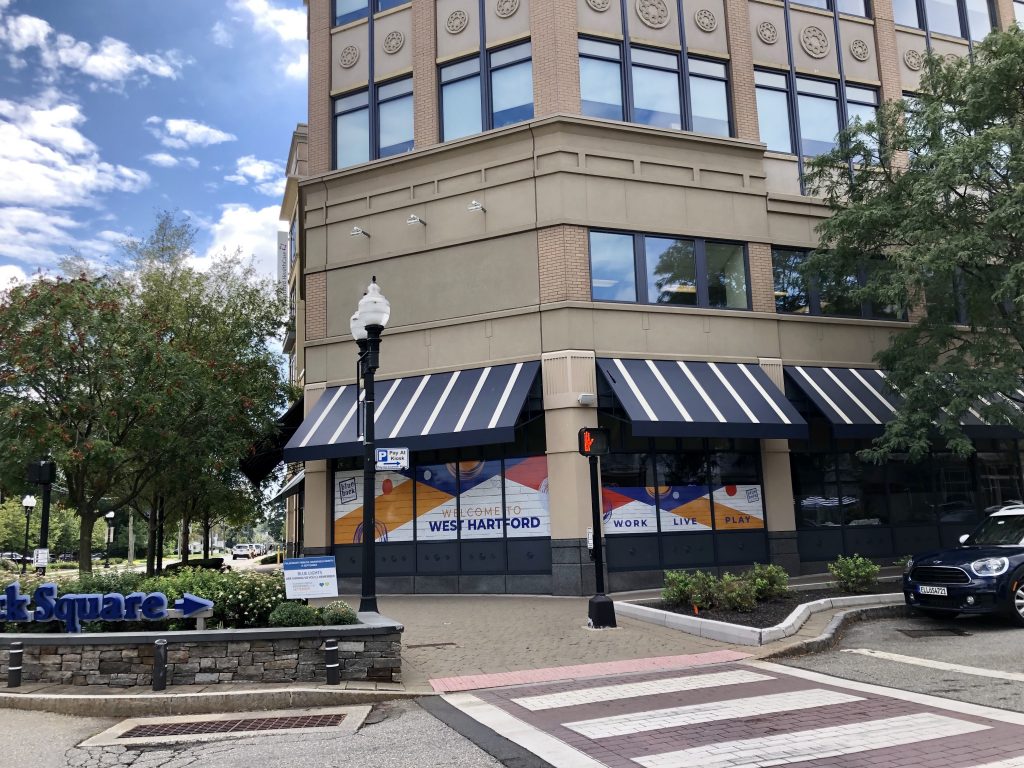 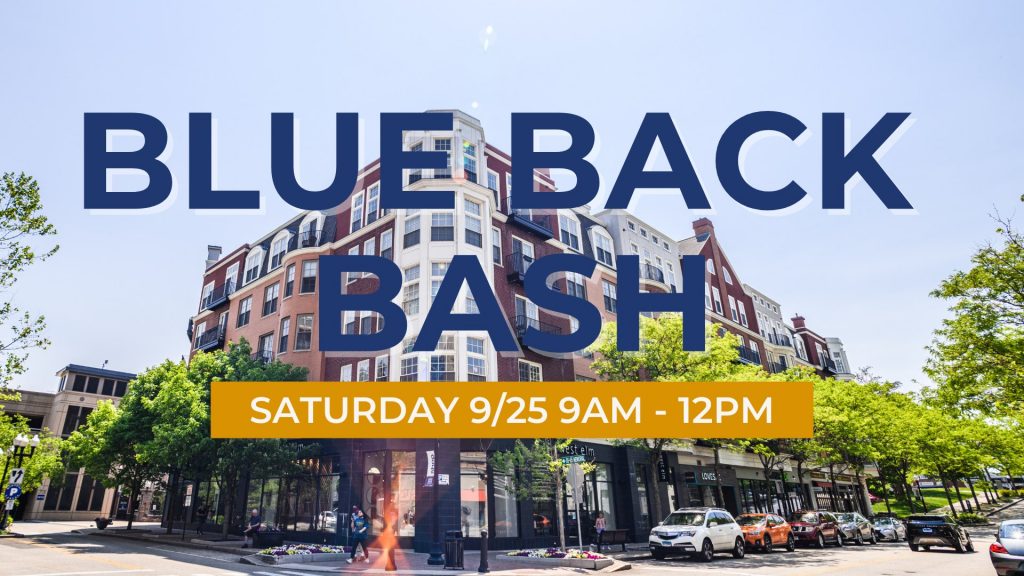 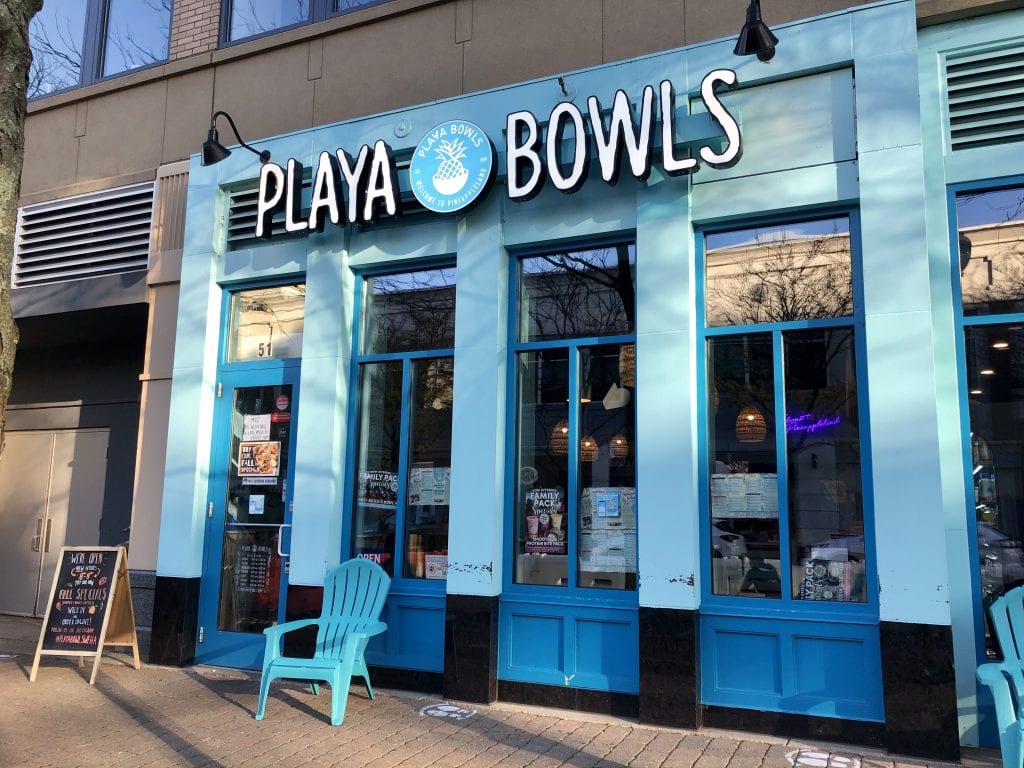 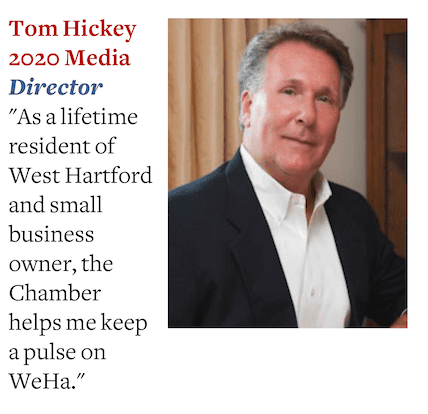