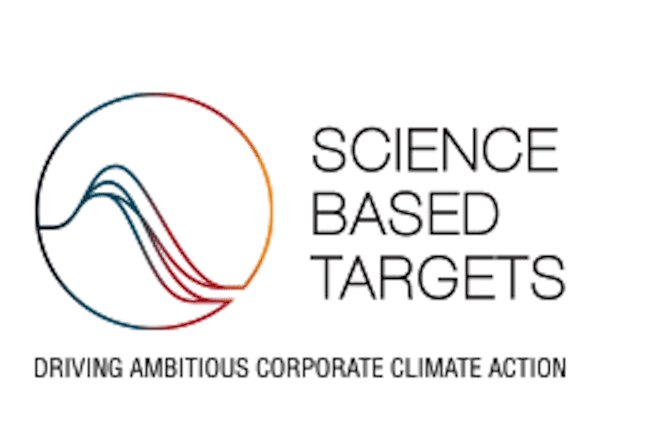 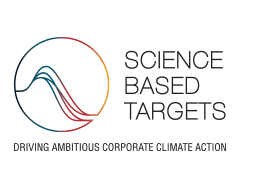 Legrand North America, the global specialist in electrical and digital building infrastructures, has reaffirmed its commitment to fight climate change by announcing it has joined the Scientific Based Targets program, and that it supports the Global Alliance for Energy Productivity.

The Science Based Targets program, which is supported by the WWF, the United Nations Global Compact, the World Resources Institute and the Carbon Disclosure Project, encourages companies to commit to specific targets for cutting their CO2 emissions. Targets adopted by companies to reduce greenhouse gas (GHG) emissions are considered “science-based” if they are in line with the level of decarbonisation required to keep global temperature increase below 2 degrees Celsius compared to pre-industrial temperatures. Legrand proudly joins some 200 major global businesses in supporting Science Based Targets.

“As a manufacturer, we are acutely aware that energy efficiency is crucial to maintaining economic competitiveness and reducing carbon emissions,” said John Selldorff, president and CEO, Legrand North and Central America. “We’re proud to support the Science Based Targets program and we will be working toward achieving specific and practicable carbon reduction targets while encouraging our government and other businesses to keep pace.”

By endorsing this goal Legrand acknowledges the important role of the private sector in driving the deployment of the energy efficient technologies and practices that will help the world get twice as much economic output from each unit of energy consumed. Legrand joins more than 100 other organizations that has endorsed the 2030 goal and it has committed to share its own success stories, while encouraging others companies to also endorse.

“We have supported the U.S. goal for energy productivity for several years now. Expanding our involvement to the global level underscores the deep commitment of our company to promoting the strong business case for an active and continuous energy management program and the many benefits, economic and environmental, that these efforts reap,” said Susan Rochford, VP, Energy Efficiency, Sustainability & Public Policy, Legrand North America.

Legrand encourages companies and organizations all over the world to join in endorsing the goal of doubling global energy productivity today.