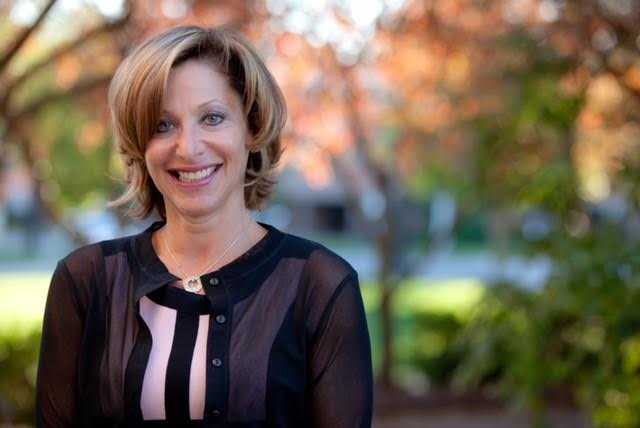 Mayor Shari Cantor will run for re-election, and the Democratic Town Council has endorsed a full slate of candidates for the November 2017 municipal election.

Cheryl Greenberg, Deb Polun, and Lorna Thomas-Farquharson were nominated for the Board of Education. Board Chair Mark Overmyer-Velazquez and Tammy Exum did not seek re-election.

The West Hartford Democratic Committee is proud to put forth a slate of candidates who are intelligent and thoughtful people and who have had a variety of experiences and perspectives that will serve West Hartford well. Registered West Hartford voters go to their polling places on Tuesday, Nov. 7, 2017 to choose their mayor, deputy mayor, Town Council members and Board of Education members.

“It’s an honor to serve as mayor to a community as diverse, vibrant, and caring as West Hartford,” said Cantor. “I am committed to balancing our priorities and making strategic decisions in challenging times so that West Hartford remains a great place to live, raise a family, work or start a business, and retire.”

Cantor’s priorities include prudently analyzing complex budget issues that include significant state challenges and their impact on education, public safety, services, and affordability issues; strategic development and growth; and continuing to provide the highest quality public education to a diverse school community – efficiently and effectively. In an already busy year (and a historically challenging budget environment), Cantor has demonstrated her commitment to hearing from all constituents by creating office hours and holding them in a variety of locations throughout the town to truly reach out to and hear from all voices. Cantor led the search for a new town manager that concluded successfully with the hiring of Matthew Hart, ensuring continuity in services. She is actively involved in planning for West Hartford’s future development and success.

As mayor of West Hartford with a workforce of more than 1,300 employees and a budget of $285 million, Cantor works extensively and tirelessly to serve the needs of a diverse community of almost 65,000 people. West Hartford is an AAA-bond rated community, with millions of dollars in current development in residential, commercial, and retail space. Money magazine recently ranked West Hartford no.15 for Best Places to Live in the United States.

In her personal life, Cantor has been a volunteer leader with the American Heart Association of Northeastern Connecticut, the Connecticut Children’s Medical Center, West Hartford Rotary, Foodshare, the Jewish Federation of Greater Hartford, the Hartford Symphony Orchestra, the West Hartford Art League, and the American School for the Deaf. She has received several honors for her leadership, including being named a Malta Wonder Woman in 2016, a Hartford Magazine Best Community Leader in 2012, and West Hartford Rotarian of the Year for 2011-2012. She has been very active with her alma mater, UConn, and became a Trustee in 2014. She was inducted into the UConn Business Hall of Fame in March 2017.

Biographies of Deputy Mayor, Town Council, and Board of Education Members 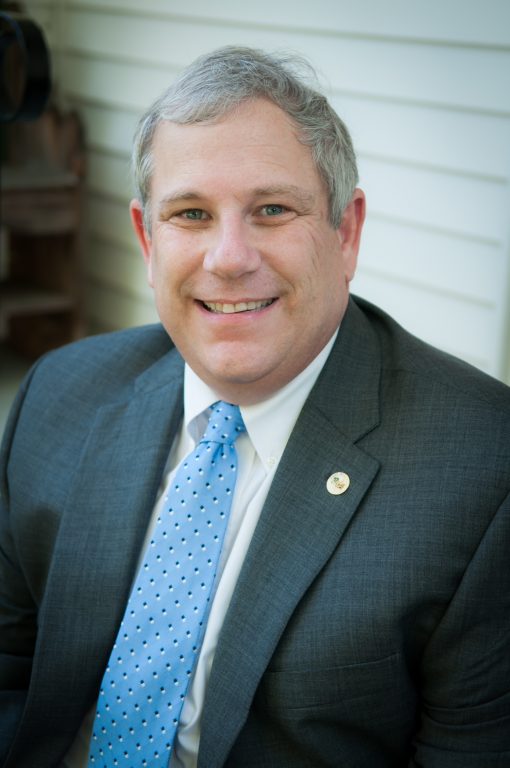 Deputy Mayor Leon Davidoff is seeking his sixth Council term. Currently, he chairs the Public Safety Committee, and has served on every Council subcommittee. Davidoff was Chair of the TPZ (planning and zoning) prior to his election to the Council. Davidoff has actively served the community as Newington Chamber of Commerce President, Aiken School PTO Treasurer, and Rotary Club President. He is co-owner of The Paper Station, a stationery/gift shop as well as an attorney. He and his wife, Lexy, have resided in town since 1997 with their daughters, Becky and Lani. The Davidoffs belong to The Emanuel Synagogue.

Dallas Dodge grew up in West Hartford, where he attended Webster Hill Elementary School and Sedgwick Middle School. He graduated from Conard High School in 2002, where he played football and lacrosse. A hardcore Huskies fan, Dodge received both undergraduate and law degrees from the University of Connecticut. He currently serves as the vice president of the Insurance Association of Connecticut, a trade organization for Connecticut’s insurance industry.

Dodge lives in the Morley neighborhood with his wife, Jessica, his pre-school age children, Dallas and Felicity, and their Australian shepherd, McNulty. He volunteers as a soccer and basketball coach for the YMCA.

This is Beth Kerrigan’s second term on the Town Council. She is married and has two sons, Fernando and Carlos, who are sophomores at Hall High School. She has a B.S. in industrial arts and technology from the State University of New York at Oswego. Kerrigan was a high school shop teacher and is now a self-employed insurance broker for Long Term Care Protection and Medicare. She enjoys tennis, snowboarding, and biking.

Liam Sweeney is a lifelong resident of West Hartford. He attended Morley, King Philip, and Hall High School, and was a captain of the Hall High basketball team. Sweeney is a graduate of Temple University. After graduating from Temple, he went on to work for Senator Dodd and other various federal, state, and local elected officials and is now a principal at Penn Lincoln Strategies based in West Hartford. He is a founding board member of Active City, a nonprofit that helps to provide affordable sports recreation options for underprivileged children in the greater Hartford area. He also participates in the West Hartford Public School’s mentoring program and is a parishioner at St. Patrick-St. Anthony’s Church. Sweeney and his wife Whitney live in the Morley School area with their son Rory.

Ben Wenograd is completing his first term on Town Council, where he served as chair of Community Planning and Physical Services and on Human Services. A graduate of Wesleyan University and Northeastern University School of Law, as well as Duffy, Sedgwick, and Conard, Wenograd works for the American Federation of Teachers as a Union Representative. He is a member and former Executive Board Member of Congregation Beth Israel, where he is known best for running Community Coffee on Sunday Mornings. Wenograd and his wife Shannon have a daughter, Sasha. His mother Marlene lives at Chatfield.

Deb Polun, Board of Education

Deb Polun lives in West Hartford with her husband Ian, an educator, and their two children – Jordan, a sophomore at University at Albany, and Megan, a rising junior at Hall High School. She is the senior director for Policy & Outreach at the Community Health Center Association of Connecticut, working in health policy, advocacy and communications. Her community service includes working with the West Hartford Advisory Commission for Persons with Disabilities, the League of Women Voters of Greater Hartford, and the Jewish Community Relations Council, and being a mentor in West Hartford public schools. She has a B.S. in psychology and sociology from Tulane University and a master’s in social psychology from UConn.

Cheryl Greenberg, Board of Education

Cheryl Greenberg has lived in West Hartford since 1990 with her husband, Dan Lloyd. Their two daughters are both graduates of West Hartford public schools, Whiting Lane, King Philip, and Hall High School. She has served on a number of boards in West Hartford including the West Hartford Initiative on Racial and Ethnic Diversity (WHIRED), the Noah Webster House, the Greater Hartford Jewish Historical Society and the Greater Hartford Jewish Community Relations Council. Greenberg received her A.B. from Princeton University and her M.A., M.Phil. and Ph.D. from Columbia University. She is currently the Paul E. Raether Distinguished Professor of History at Trinity College, where she teaches African American and 20th century American History, and has written and edited a number of books on issues pertaining to race. She and her family have also lived in both China and in Finland where she taught as a Fulbright scholar, and in Cambridge, MA, where she was a Warren Center Fellow and later a Du Bois Center Fellow at Harvard University. Greenberg also teaches at Cheshire Correctional Institution.

Lorna Thomas-Farquharson, Board of Education

Originally from Massachusetts, Lorna Thomas-Farquharson has been a proud member of the West Hartford community for 17 years.  She received a B.A. in psychology from Spelman College, and master’s and doctorate degrees in clinical psychology from the University of Hartford. In her professional life, she strives to educate and empower individuals, couples, and families, so they can address challenges and improve the quality of their lives. She and her husband Jerome have two daughters in the West Hartford public school system.  She is passionate about providing children with a well-rounded education that allows them to thrive academically, socially, and emotionally.