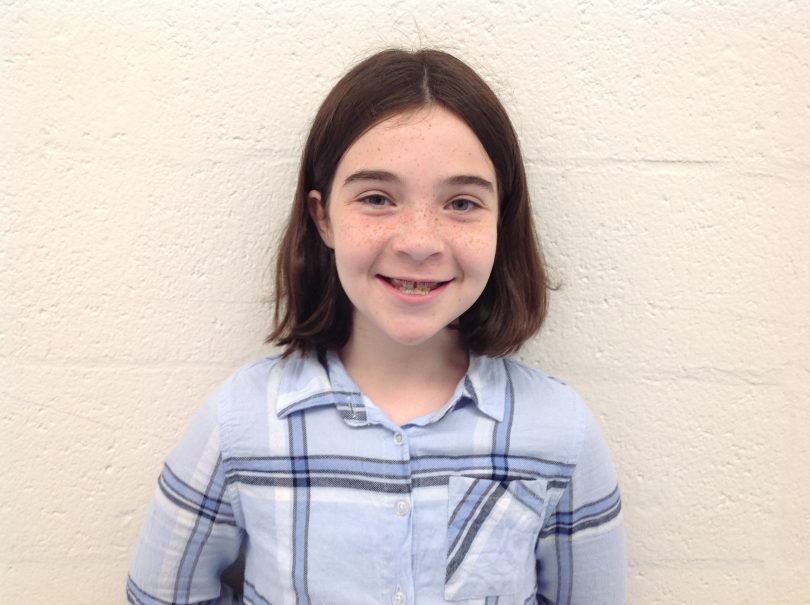 The Connecticut Democracy Center announced Monday that a Norfeldt School fifth grader is one of seven finalists for Connecticut Kid Governor. 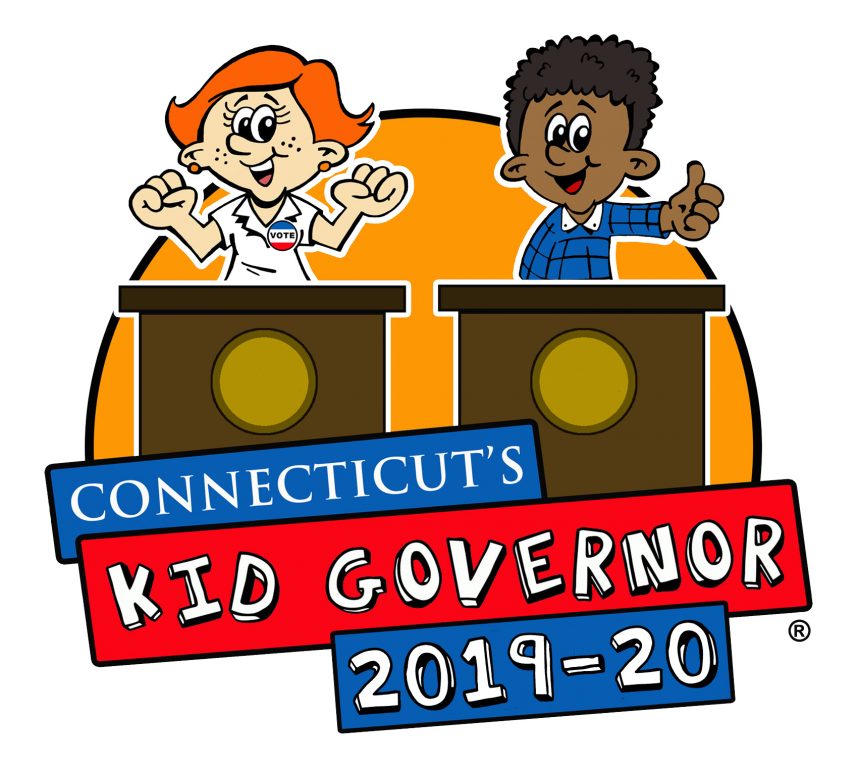 More than 6,000 fifth graders from across the state have voted, and on Thursday morning at 9:30 a.m. the winner of the Connecticut Kid Governor for 2020 will be announced.

Among the seven finalists is Myra Stanfield, a fifth grader at Norfeldt School in West Hartford, the Connecticut Democracy Center announced Monday in a press release.

According to the website ct.kidgovernor.org, Connecticut Kid Governor is “a national award-winning civics program for 5th graders created by the Connecticut Democracy Center. This ground-breaking approach to civics education immerses students in learning about state government, elections and voting, and civic participation through a real-life election for their state’s Kid Governor.” The program is open to fifth-graders who attend public schools as well as private, magnet, and charter schools, and to students who are home-schooled.

Each participating school can nominate one candidate, and those candidates are required to file an initial application and a campaign video through the Connecticut Democracy Center, and a select a platform.

Myra’s platform is “animal abuse,” and her campaign video can be viewed below.

The final seven candidates are chosen from the applicants by an advisory committee of civics and education professionals. Fifth grade students throughout the state who have registered to vote then have the opportunity to review the campaign videos and vote for their top choice.

The candidate with the most number of votes statewide earns the role of Connecticut Kid Governor, and will serve a year-long term during which they will be given a special office and will be able to promote their platform through the program’s website. According to the website, the Kid Governor is also be expected to blog, meet with constituents, create resources and tools for other students to take action, and participate in programs and events throughout the state through the Connecticut Democracy Center.

In addition to Myra, the other finalists, along with their platforms, are:

The winner will be revealed on Thursday, Nov. 21, at 9:30 a.m., and the announcement will be streamed live on the CTKG Facebook and YouTube pages.

This is the fifth year of the Connecticut Democracy Center’s Kid Governor program. Ella Brigs of East Hampton is currently serving as Kid Governor, and has been forwarding her platform of LGBTQ+ Youth Safety. “Her three-point plan of action includes promoting adoptions for LGBTQ youth experiencing homelessness, training teachers on how to support LGBTQ youth, and creating youth programs for LGBTQ youth and their allies,” the Connecticut Democracy Center’s press release states.