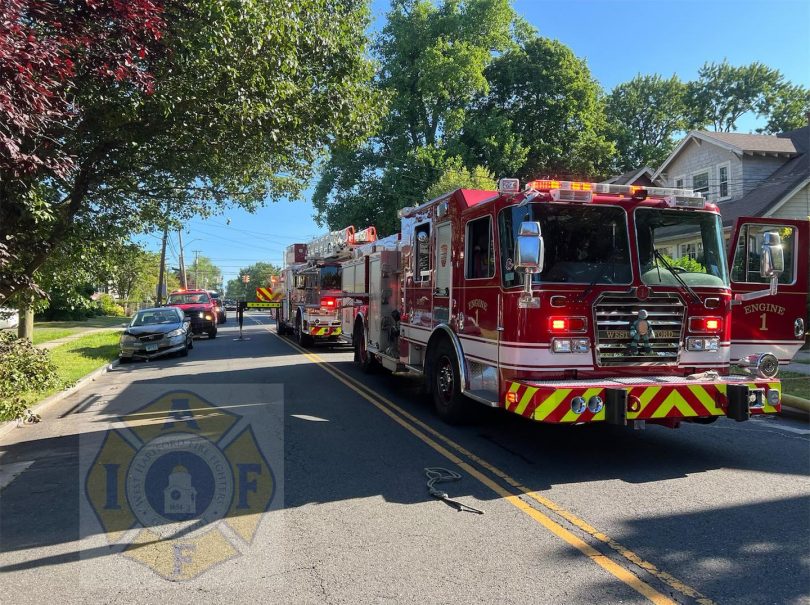 There were no injuries resulting from a structure fire on South Highland Street on Friday morning. [Updated] 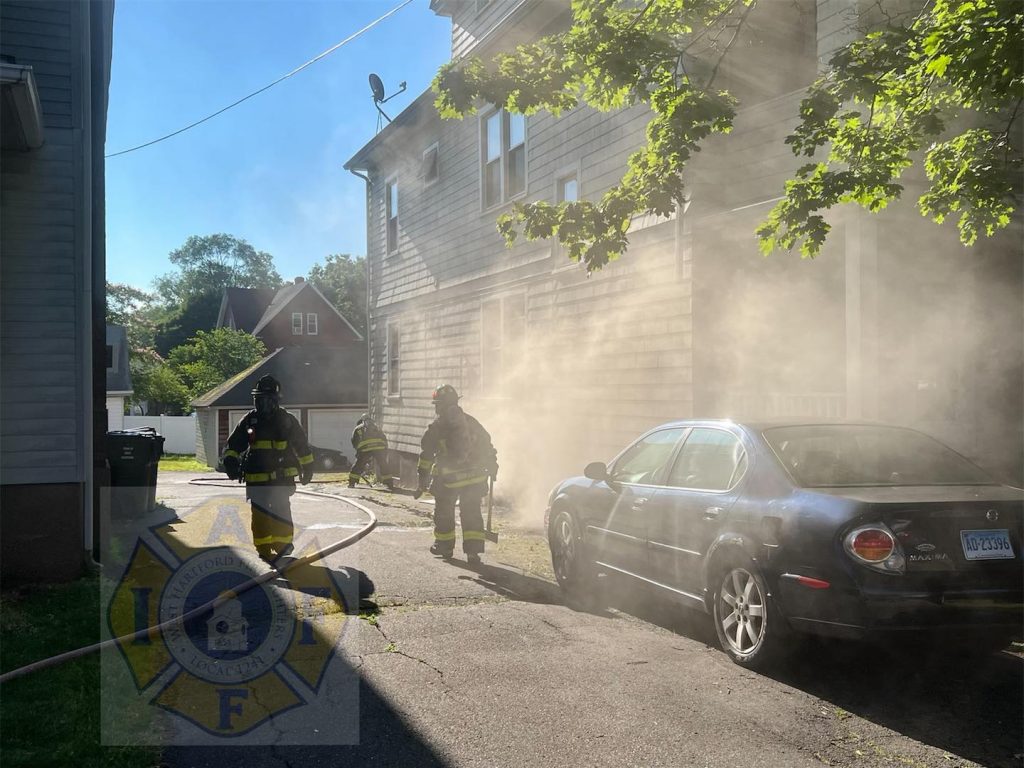 West Hartford Fire Department crews arrived on the scene of a reported structure fire in less than three minutes Friday morning, and were able to bring the blaze under control quickly, Assistant Chief Hugh O’Callaghan said.

According to O’Callaghan, West Hartford’s Public Safety Dispatch Center received notification of the fire at at 184 South Highland Street at 8:09 a.m. Friday.

Capt. Adam Pacheco, the first officer at the scene, and Battalion Chief Keith Albert, led an offensive attack by multiple companies on what was quickly apparent to be a blaze in the basement of the three-family home, which according to town records was constructed in 1919.

Crews immediately searched all three stories of the structure, and confirmed that all occupants had been able to self-extricate. There were no injuries to firefighters or civilians.

The bulk of the fire was knocked down quickly and the incident was placed under control through an interior attack.

Assistant Chief Robert Grimaldi is leading the investigation of the fire by the Fire Marshal’s Office.

This same property was the scene of a fire in October 2021, which gutted the third floor and resulted in injury to an occupant and the death of a cat. 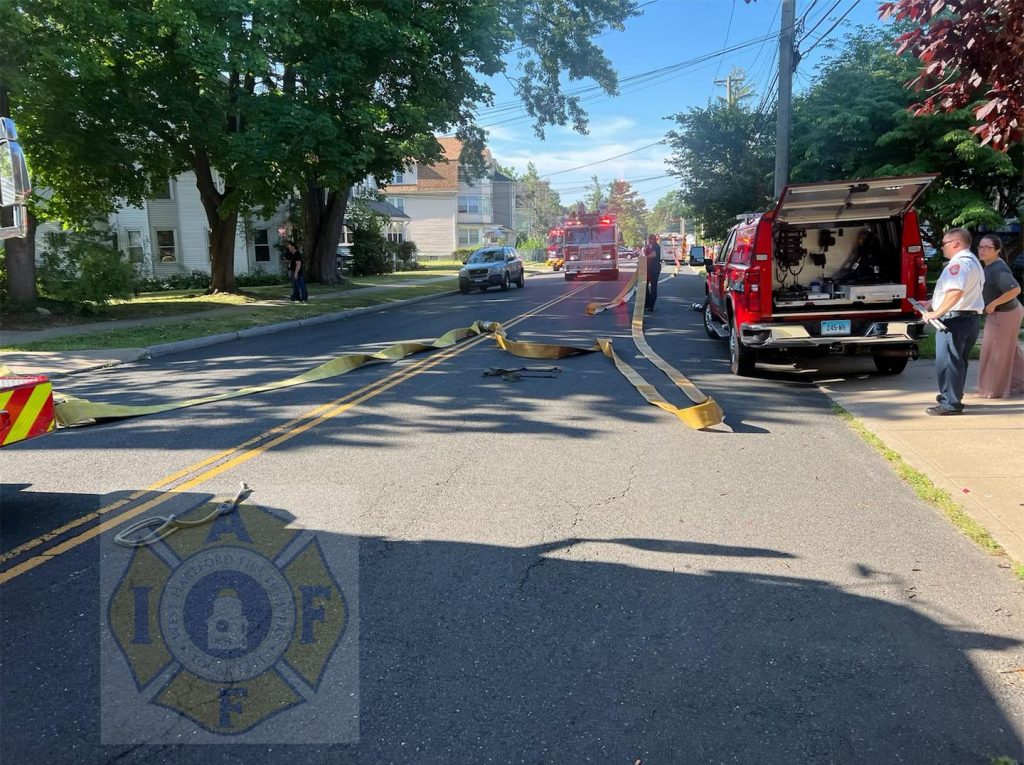