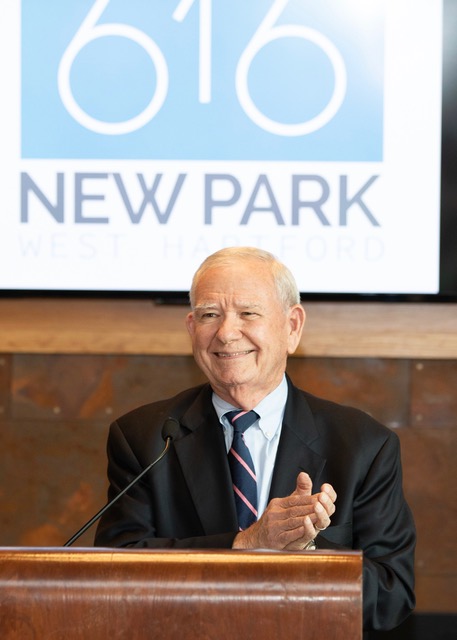 George Howell, who has led the West Hartford Housing Authority for 16 years, will retire at the end of January.

George Howell announced this week that he will be retiring Jan. 31, 2023, stepping down as chief executive officer of the West Hartford Housing Authority and secretary of Trout Brook Realty Advisors, the development arm of the housing authority.

Howell’s career at the West Hartford Housing Authority began in 2007. Over the last 16 years he has led the organization through a transformative period of development and redevelopment of new affordable, workforce, and market rate housing.  These new communities serve a diverse mix of households with convenient access to jobs, shopping, healthcare and schools.

“George Howell has been a leader in the effort to bring more affordable housing options to the Town of West Hartford and has made our community stronger,” stated West Hartford Mayor Shari Cantor. “We are grateful for his contributions to our community and honor his commitment and record of service.”

Within the coming weeks 540 New Park, the Housing Authority’s new $20 million mixed-use, mixed-income residential and retail development, will be completed and ready for occupancy. The 52-unit community includes 41 work force units available to those with incomes 60% or less of area median income, expected to attract young, working professionals in their 20s and 30s. Eleven units will be market-rate. 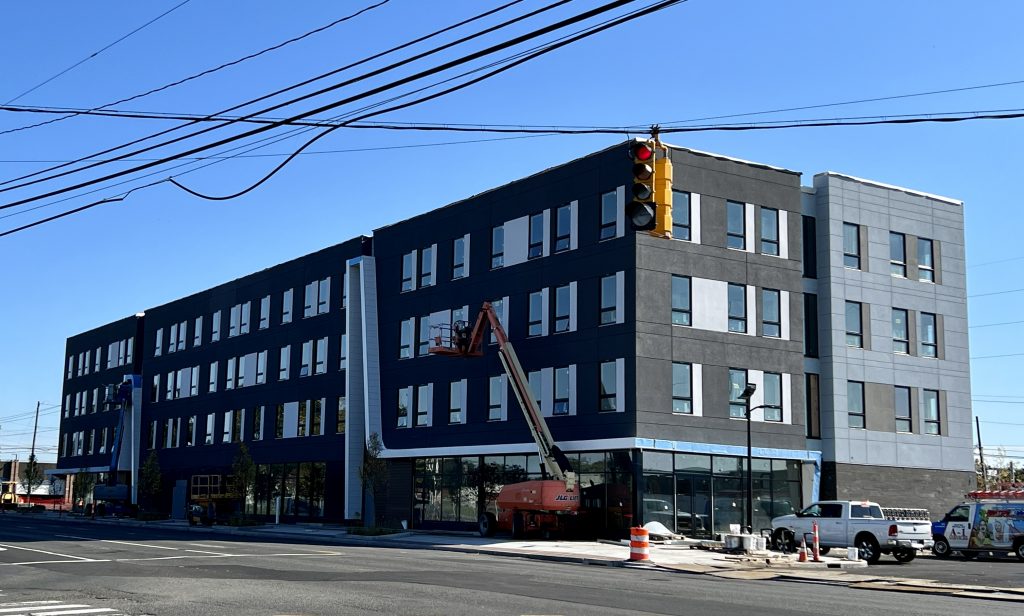 In 2018, the Housing Authority completed the first new transit-oriented development adjacent to CTfastrak. 616 New Park consists of 42 one-bedroom apartments, 12 two-bedroom apartments, community space, and 3,000 square feet of retail. Eleven of the units are market rate and the remaining 43 units are workforce housing, including 13 transitional units for veterans. 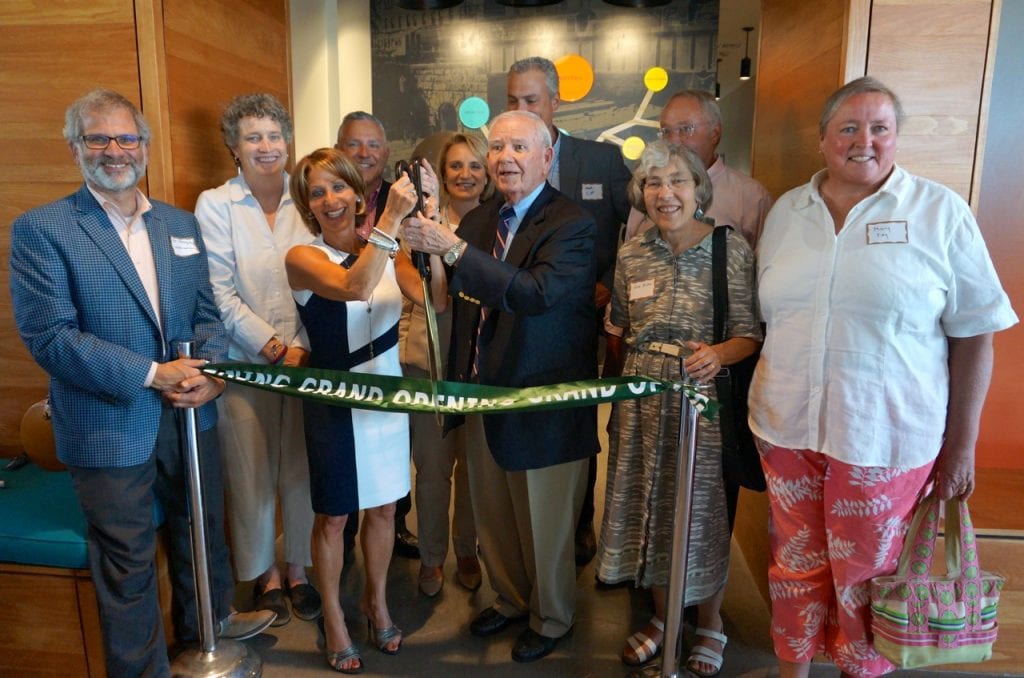 Other West Hartford communities completed or redeveloped during Howell’s tenure include elder care communities Elm Grove at 11 Grove Street and Alfred E. Plant at 759 Farmington Avenue, and apartment communities The Goodwin at 189 Newington Road and The Faxon at 1078 New Britain Avenue. 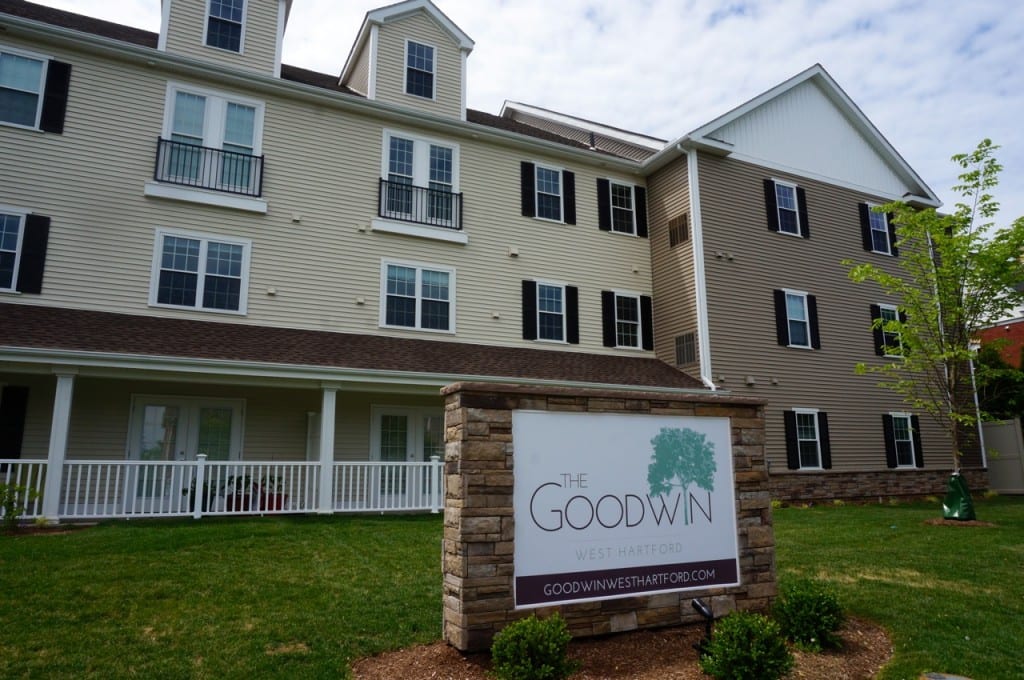 The Goodwin, located at 189 Newington Road, opened in 2015, and 15 of the 47 units are workforce housing. The project faced stiff opposition before being approved. Photo credit: Ronni Newton (we-ha.com file photo)

Last year, the West Hartford Housing Authority was awarded the Economic Driver of the Year Award by the West Hartford Chamber of Commerce. The awarded recognizes that chamber member that has had the greatest impact on the local economy through community enhancement, economic  development and job creation.