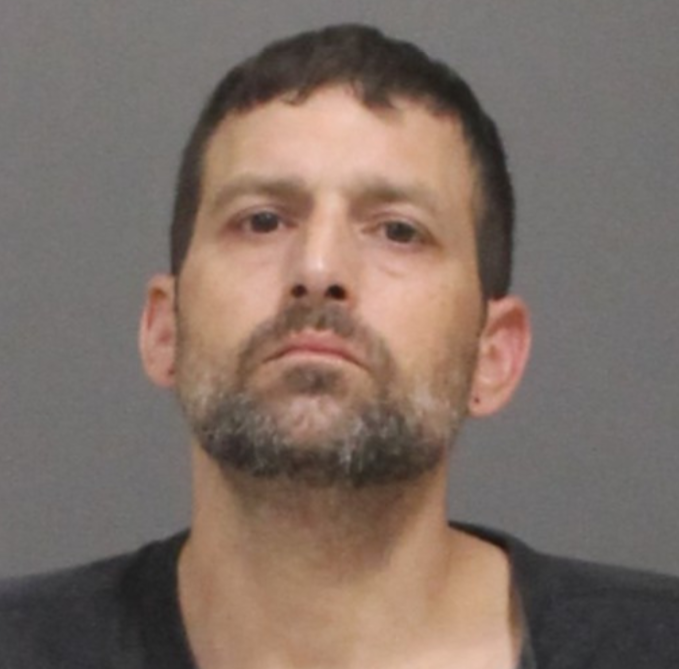 West Hartford Police Department’s Community Services Unit had developed information that a West Hartford man was the suspect in a string of residential burglaries.

A week after a West Hartford man drew the attention of police for a traffic violation and was released on bond after being charged with drug and weapons offenses, he was picked up again by police and now faces additional drug as well as burglary-related charges.

Capt. Michael Perruccio said police had developed information indicating a resident of Washington Circle was a suspect in a string of residential burglaries, and had been conducting surveillance in the area beginning at 10 a.m. on Sept. 19.

While members of the Community Services Unit were on routine, pro-active patrol at the intersection of Park Road and Oakwood Avenue, Perruccio said, at 3:13 p.m. that afternoon they observed a car driving by that did not have a license plate affixed to its front bumper, and pulled the driver over for the violation.

The driver turned out to be Adam Funkhouser, 42, of Washington Circle – who was the suspect under surveillance. Funkhouser had been arrested just a week earlier, on Sept. 12, on drug and weapons charges.

According to police, when he was pulled over on Sept. 19, Funkhouser was “shaking uncontrollably, sweating profusely, breathing rapidly.”

Police called for a K-9 unit to respond, but before it arrived Funkhouser admitted to police that he was in possession of a narcotics pipe, Perruccio said.

The pipe was seized by police, and in the car officers also found 40 bags (four bundles) of heroin/fentanyl, a glass pipe, jewelry, a cellphone, a prepaid gift card, and a credit card that had been reported stolen. Police also said they found a tool that could be used in the commission of a burglary.