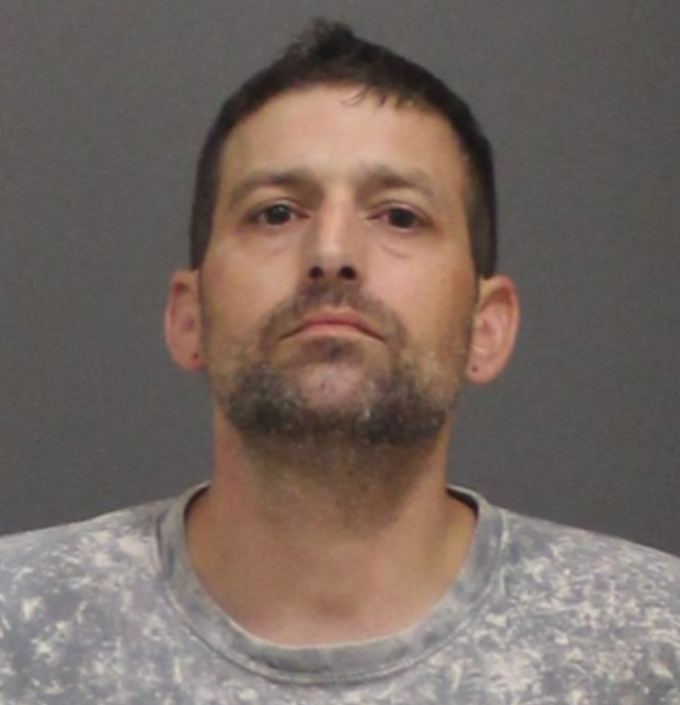 West Hartford Police pulled over a car for a traffic violation, and found the driver in possession of narcotics and a weapon.

A West Hartford Police officer on routine patrol pulled over a car that was headed east on Park Road and failed to signal a turn, but was met with suspicious behavior from the driver which led to further investigation and more serious charges.

“The driver of the car was sweating profusely, his hands were trembling,” Capt. Michael Perruccio said the officer wrote in the case report.

Records indicated that the driver, Adam M. Funkhouser, 42, of Washington Circle in West Hartford, had been charged in several previous incidents involving narcotics as well as traffic violations, police said.

According to Perruccio, when the officer asked Funkhouser to step out of the car, he put his hands in his pockets and the officer, concerned that he might be armed, conducted a pat-down.

“He found a clear bag of a crystal-like substance that he suspected might be methamphetamines,” said Perruccio.

According to police, a search of the car revealed needles, cotton balls, and other items that appeared to be drug paraphernalia.

Police seized the methamphetamines and the gun, and charged Funkhouser with possession of a controlled substance, illegal possession of a weapon in a motor vehicle, and improper turning.

A passenger who was riding in the car with Funkhouser was not charged, Perruccio said.