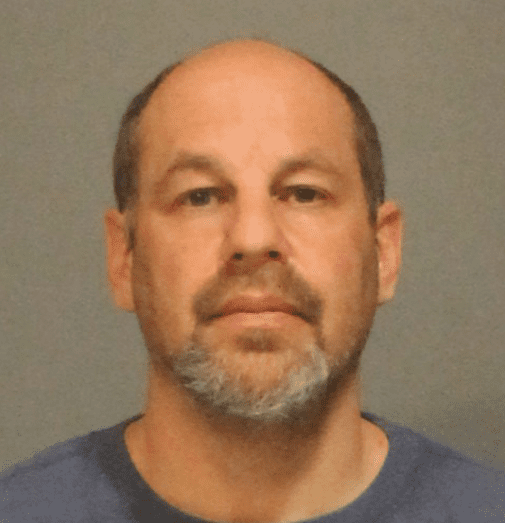 The victim reported that the suspect yelled racial slurs, spit at her vehicle, and brandished a gun when he pulled up alongside her car in West Hartford.

West Hartford Police have charged a resident with breach of peace in a road rage incident that occurred around 4:45 p.m. Monday on Park Road.

According to police, they were contacted by a victim who reported that the incident began in Hartford and involved a suspect with a gun.

The victim told police that as she continued driving west on Park Road, the driver of another vehicle pulled up alongside her at the intersection of Park Road and Whiting Lane and spit at her vehicle while yelling racial slurs at her. The victim also told police that the suspect brandished what she believed was  a handgun.

The victim was able to get the suspect’s license plate and police tracked down the suspect, James Mahler, 50, of West Hartford, at his home.

Police did find evidence of saliva on the victim’s car, but did not find a gun in Mahler’s home and he denied having one.

Mahler was charged with breach of peace and bond was set at $5,000.

West Hartford Police have issued a warning to motorists not to engage in road rage incidents. Police advis drivers that if they become a target of road rage to stop and contact police as soon as possible.