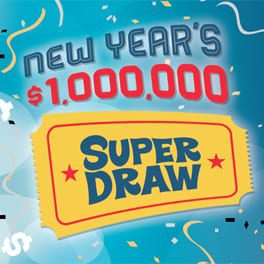 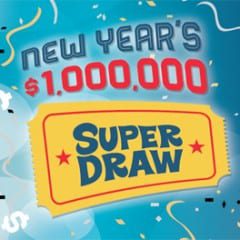 Block’s winning news was also a welcome surprise to Thomas Troy, owner of Troy’s Mountain View (Mobil Mart) at 2507 Albany Ave. in West Hartford. One of the “original” retailers from the Lottery’s early days, Troy will receive a $10,000 bonus check from the CT Lottery for selling Block his $1,000,000 prize winning ticket.

“Oh my gosh—I’m so excited!” said Troy upon receiving word from Lottery officials. “We have a lot of good customers at our store who will be very excited when they hear about this, too.”