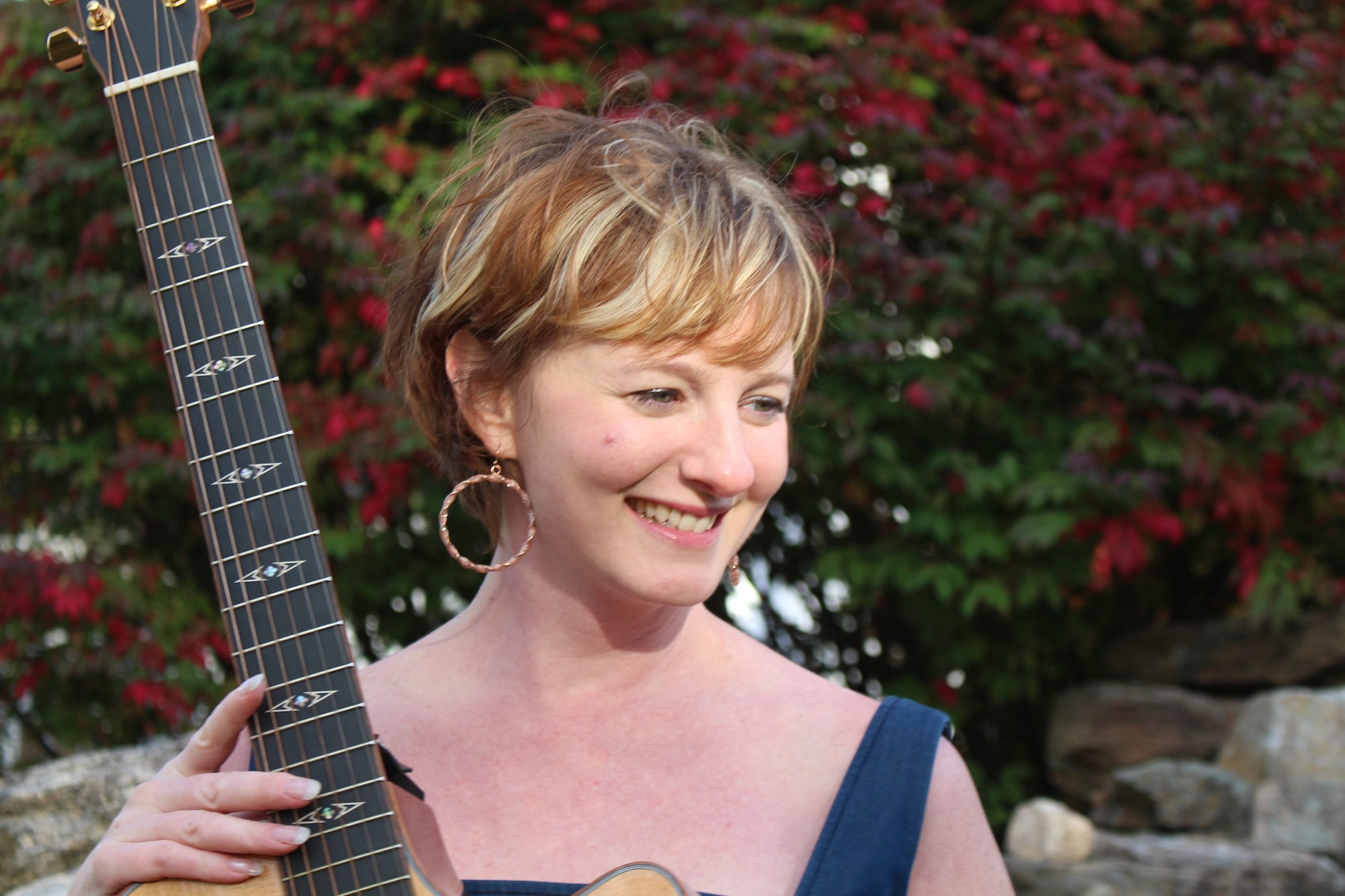 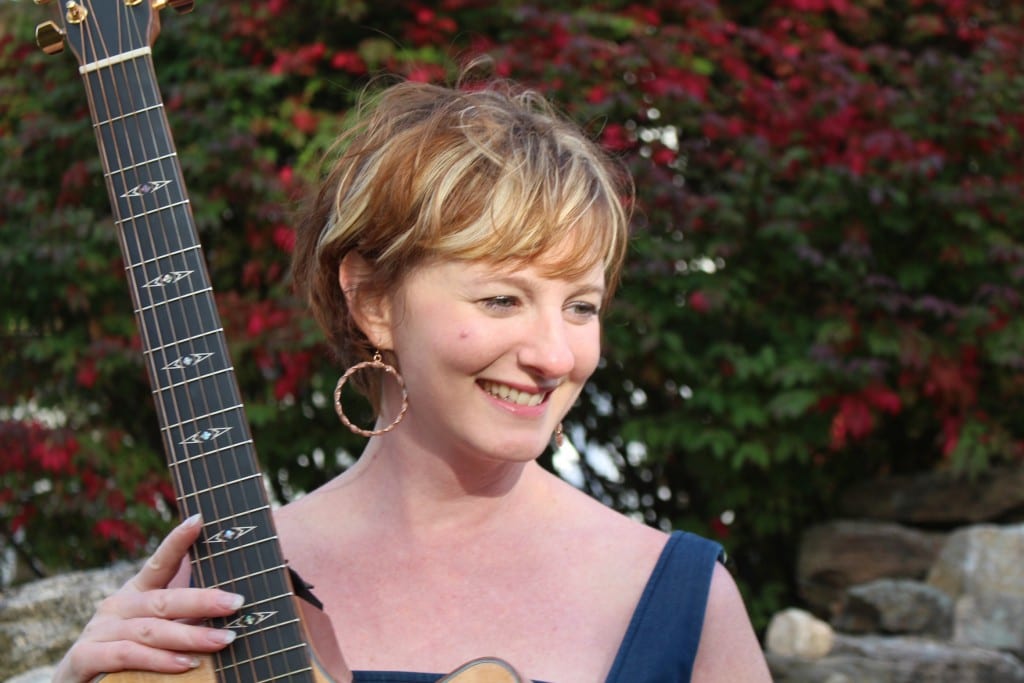 Submitted by Bernard Kavaler, Connecticut by the Numbers

It is a singular distinction. Singer-songwriter Kate Callahan, a native of West Hartford and current Hartford resident, has been selected as State Troubadour, to serve a two-year term beginning this month.

Connecticut is the only state in the nation that honors a singer-songwriter with a formal position. The State Troubadour serves as an ambassador of music and song and promotes cultural literacy among Connecticut citizens.

Callahan’s extensive touring, public speaking, and teaching make her a natural fit for the position. “Connecticut Roads,” her original composition, tells a story of Connecticut people and places, and is a joyous, melodious remembrance of growing up in the Nutmeg State. “This is where I’ve gotten my start and I see friends on the road of life … we do it here in this place we call home.”

With the new statewide platform, she plans to bring therapeutic music to Connecticut inmates, perform at State and local ceremonies, start her own grassroots record label, and share her experiences with the healing power of music.

At the age of 19, she sustained traumatic brain injury in a skiing accident. She had to withdraw from college and rehabilitate five days a week for a year until her insurance ran out. Her doctors told her she had plateaued. Callahan knew she had more desire to heal than the doctors could see, so she took up acoustic guitar lessons.

Her short-term memory was so impaired that she couldn’t remember that she was taking lessons from week to week. Over time, however, she began to remember and saw improvements in her coordination, eyesight, and guitar playing. She began writing songs soon after that and felt compelled to share them with small audiences at open mics. Open mics turned into features, opening sets, and headlining appearances at venues throughout New England.

In the years since her tenacious recovery, the 16th Connecticut State Troubadour has earned many accolades in her home-state, having been named Best Singer-Songwriter by the Connecticut Music Awards, Featured Artist of the Year by the Greater Hartford Arts Council, and Best Solo Performer by the Hartford Advocate. She was also awarded the Hartford Courant’s “Woman of Character Award” for her involvement in schools and on stages.

Callahan began her two-year tenure as Connecticut State Troubadour at the State Capitol on Wednesday, March 2. Her performance of the original song, Connecticut Roads, concluded Connecticut Arts Day, the first of its kind in over 10 years. The event brought together a broad cross section of policy makers, arts, cultural and creative industry organizations and individuals from across Connecticut.

During April, Callahan will be performing in Manchester, Hamden and Wethersfield as her tenure as State Troubadour, the 16th in state history, gets underway. To learn more about Kate Callahan, visit her website www.Kate-Callahan.com.