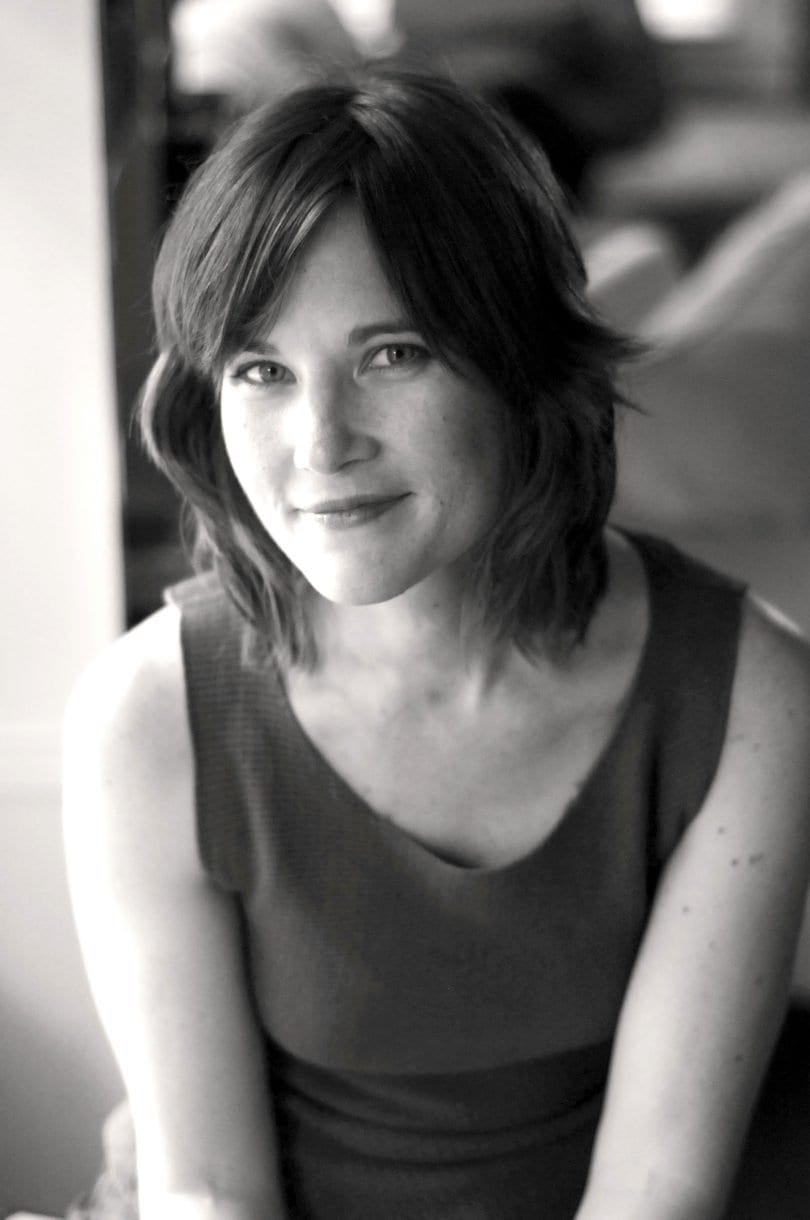 Drop a word in the ‘word drop boxes’ at West Hartford’s libraries, and it will become part of a poem written by West Hartford Poet Laureate Julie Choffel.

This summer, West Hartford’s poet laureate, Julie Choffel, will write a poem based on words submitted by the public for the first ever West Hartford READS! Poetry Challenge.

Beginning in July, anyone can drop a word or two into the word drop boxes located at the Noah Webster, Faxon, and Bishops Corner libraries.

Choffel teaches creative writing at the University of Connecticut. She was named the sixth poet laureate of West Hartford in July 2017. She is the author of a poetry collection The Hello Delay (2012) and chapbook Figures in a Surplus (2011). Her poems have appeared in a number of magazines and journals including Art New England, Denver Quarterly, Indiana Quarterly, Fairy Tale Review, Verse, Wild Earth, American Letters and Commentary, Lungfull! and Make/Shift.

The Poetry Challenge is a fun, no pressure poetry challenge for all ages. The challenge is part of a series of West Hartford READS! events hosted by the West Hartford Libraries between June and Billy Collins’ reading on Oct. 4. Other events include poetry workshops on July 28 and Aug. 4; Wallace Stevens readings and discussions on Aug. 2 and Sept. 13; and Billy Collins book discussions on July 19, Aug. 16, and Sept. 6. For more information on all the West Hartford READS! programs, go to http://bit.ly/westhartfordreads

For more information on the Poetry Challenge, go to http://bit.ly/whpoetrychallenge